At Meadowbrook Farm, Richard Takacs said the snow spooked his customers, leaving him with a dilemma at a very important time of the year.

"My emus are up here," said Takacs. "They're hiding in the corner up there."

After six years at the West Bend farm, Takacs knows how to get the attention of his animals and his customers. 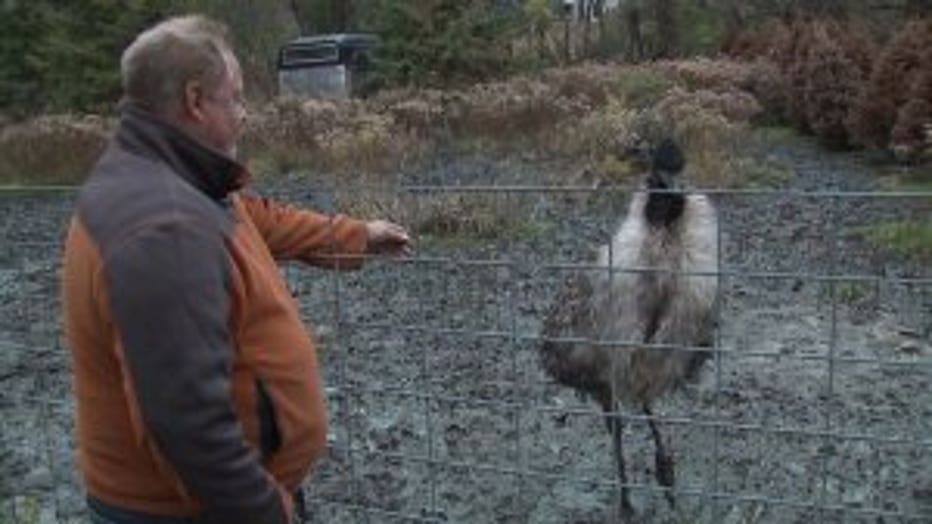 "We like to keep our farm open for everyone open to come and enjoy," said Takacs.

But on the eve of Halloween, the lights weren't on because even they got a scare.

"(Thursday's) snow puts us in a predicament that we won't even bother to open," said Takacs. "It's over. Halloween is over for us."

A wet October hurt his pumpkins and snow in the forecast for Halloween meant the farm and haunted trail would be closed at one of the busiest times of the year. 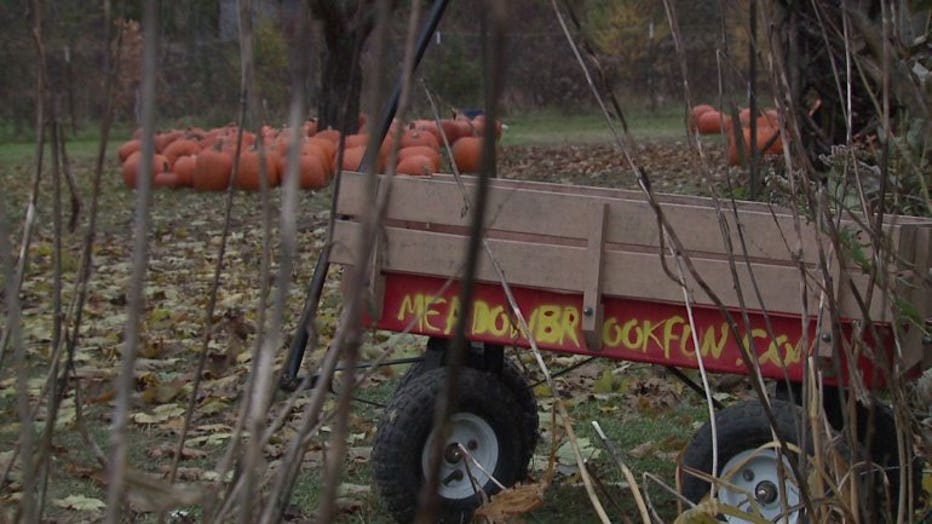 "This year, (the pumpkins) didn't get planted until June," said Takacs. "You have your good years and you have your bad years. I just haven't seen this many tough years in a row." 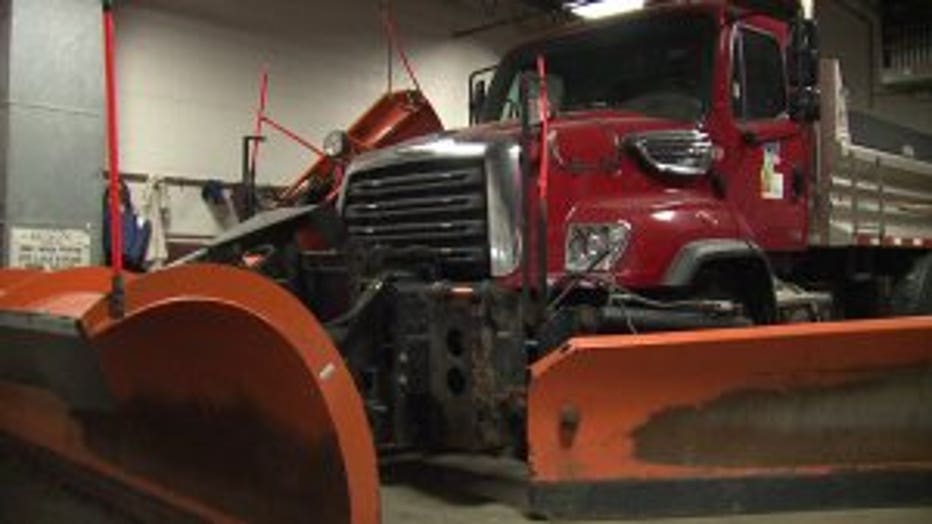 Meanwhile, at the Ozaukee County Highway Department, business was picking up Wednesday night.

"It's obviously the first snowfall of the year, so a lot to be excited for, and a lot to get ready for," said Warren Guettel.

"Gotta get all the plows on, all the salters in the boxes, get brine made, and get ready to go," said Guettel.

The FOX6 Weather Experts said most areas could expect two to five inches of snow before things tapered off Thursday afternoon.