CAPE CANAVERAL, Fla.  — The world's nights are getting alarmingly brighter — bad news for all sorts of creatures, humans included. 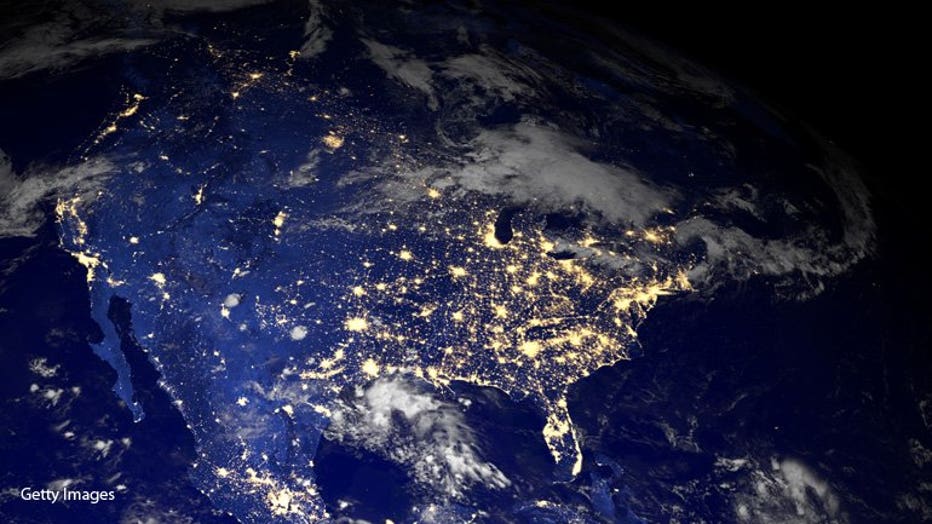 Light pollution is actually worse than that, according to the researchers. Their measurements coincide with the outdoor switch to energy-efficient and cost-saving light-emitting diodes, or LEDs. Because the imaging sensor on the polar-orbiting weather satellite can't detect the LED-generated color blue, some light is missed.

The observations, for example, indicate stable levels of night light in the United States, Netherlands, Spain and Italy. But light pollution is almost certainly on the rise in those countries given this elusive blue light, said Christopher Kyba of the GFZ German Research Center for Geosciences and lead author of the study published in Science Advances .

Also on the rise is the spread of light into the hinterlands and overall increased use. The findings shatter the long-held notion that more energy efficient lighting would decrease usage on the global — or at least a national — scale. 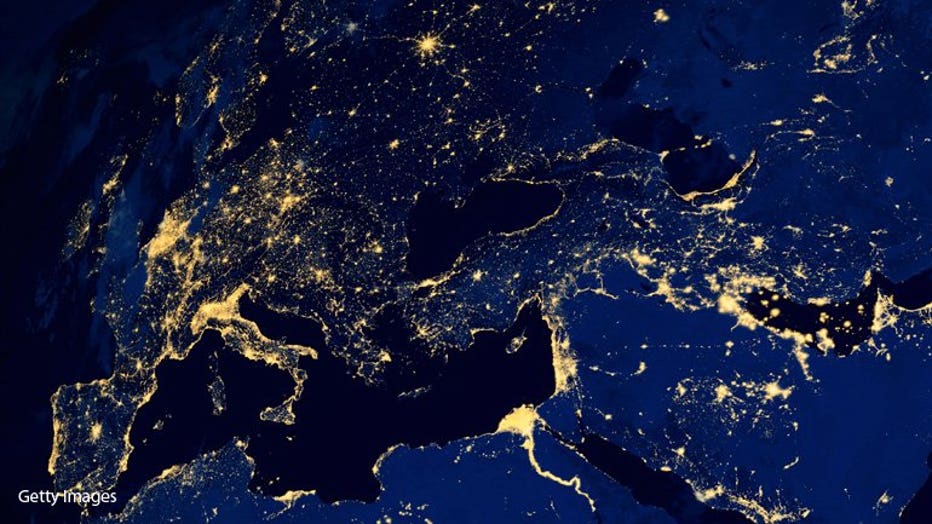 "Honestly, I had thought and assumed and hoped that with LEDs we were turning the corner. There's also a lot more awareness of light pollution," he told reporters by phone from Potsdam. "It is quite disappointing."

The biological impact from surging artificial light is also significant, according to the researchers.

People's sleep can be marred, which in turn can affect their health. The migration and reproduction of birds, fish, amphibians, insects and bats can be disrupted. Plants can have abnormally extended growing periods. And forget about seeing stars or the Milky Way, if the trend continues. 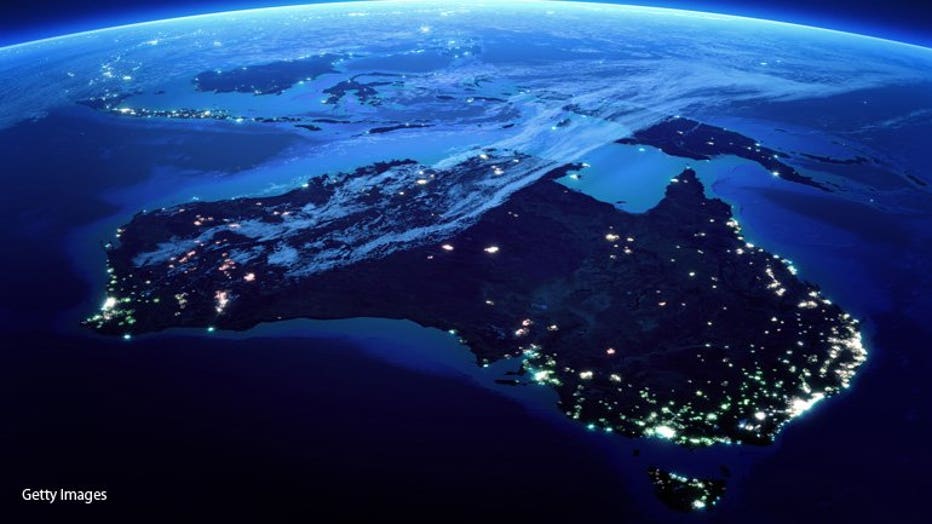 About the only places with dramatic declines in night light were in areas of conflict like Syria and Yemen, the researchers found. Australia also reported a noticeable drop, but that's because wildfires were raging early in the study. Researchers were unable to filter out the bright burning light.

Asia, Africa and South America, for the most part, saw a surge in artificial night lighting.

More and more places are installing outdoor lighting given its low cost and the overall growth in communities' wealth, the scientists noted. Urban sprawl is also moving towns farther out. The outskirts of major cities in developing nations are brightening quite rapidly, in fact, Kyba said.

Other especially bright hot spots: sprawling greenhouses in the Netherlands and elsewhere.

Franz Holker of the Leibniz Institute of Freshwater Ecology and Inland Fisheries in Berlin, a co-author, said things are at the critical point.

"Many people are using light at night without really thinking about the cost," Holker said. Not just the economic cost, "but also the cost that you have to pay from an ecological, environmental perspective."

The International Dark-Sky Association , based in Tucson, Arizona, has been highlighting the hazards of artificial night light for decades.

"We hope that the results further sound the alarm about the many unintended consequences of the unchecked use of artificial light at night," Director J. Scott Feierabend said in a statement.

An instrument on the 2011-launched U.S. weather satellite, Suomi, provided the observations for this study. A second such instrument — known as the Visible Infrared Imaging Radiometer Suite, or VIIRS — was launched on a new satellite Saturday by NASA and the National Oceanic and Atmospheric Administration. This latest VIIRS will join the continuing night light study.