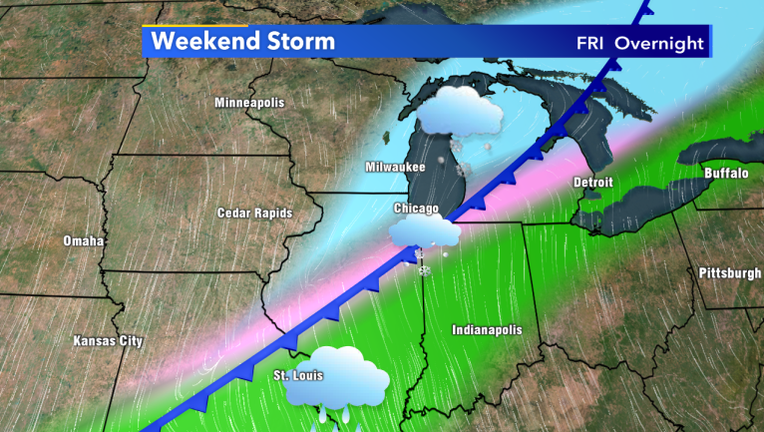 MILWAUKEE -- Winter weather looks to make a comeback this weekend, in the form of a wintry mix and snow for our area Friday through Sunday. Right now, while the track remains unclear, it is looking more likely that the Milwaukee area will be on the cold side of a stalled front Friday night, which will likely bring accumulating snow to our area. There could also be freezing rain for some, especially along the state line, before switching over to snow. 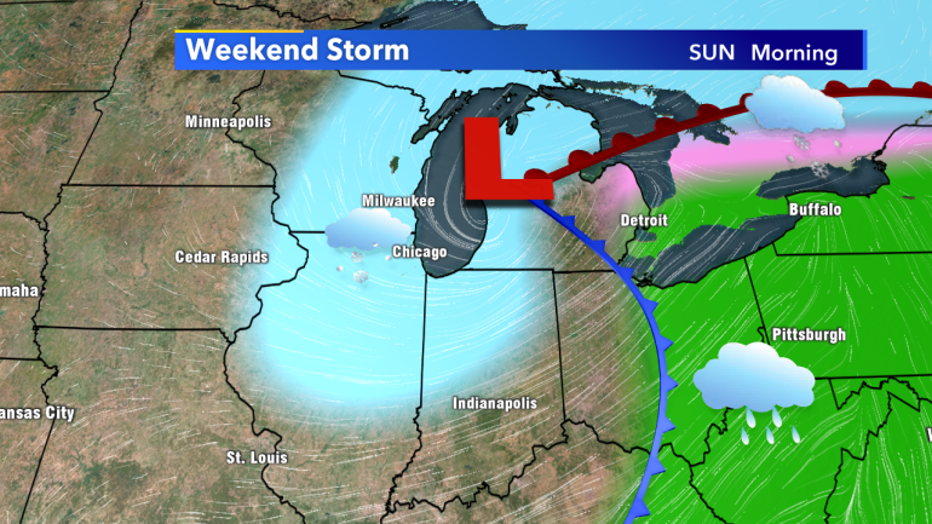 Another batch of snow could arrive Saturday, with a low-pressure system moving in from the south. Several runs of the European model have shown a scenario where most of southern Wisconsin will end up on the western side of that developing low. This could lead to several inches of snow Saturday night. 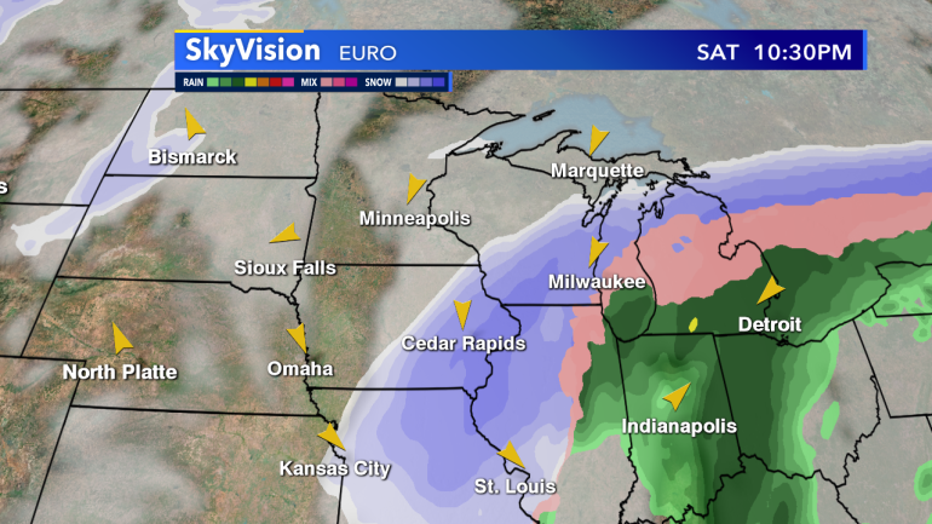 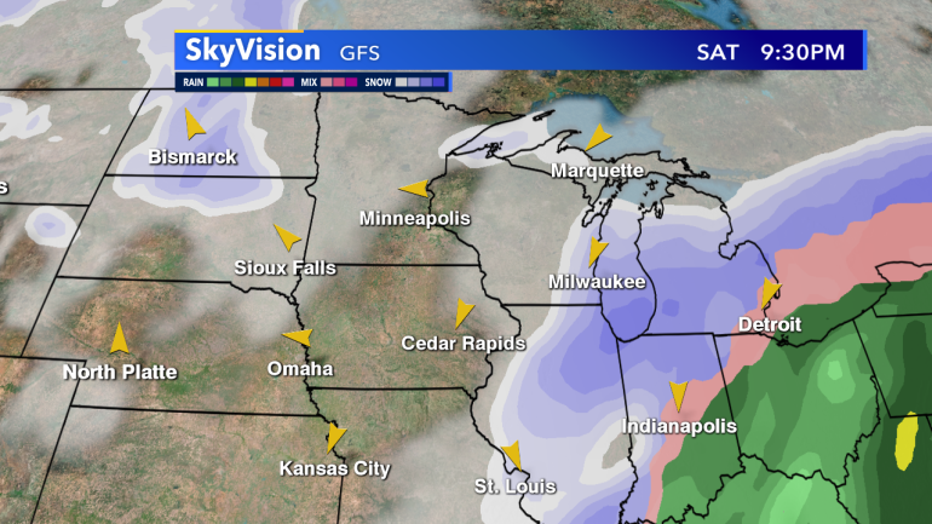 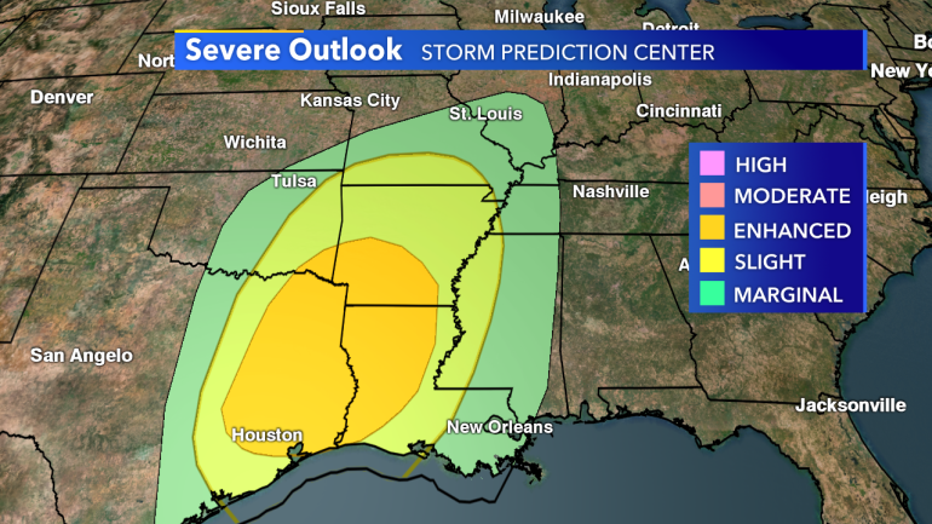 Expect more forecast updates as we get closer to the weather event this weekend. Storm track certainty will increase dramatically over the next few days, and we will know a lot more about the exact track and how much snow we can expect.