MILWAUKEE -- While southeast Wisconsin and much of the northeastern United States saw an abnormally cool April, the rest of the world saw the second warmest April on record. Northern Asia saw the largest extreme area of above-average warmth, while central Canada had the greatest anomaly of cooler than average temperatures.

A big reason for this is thanks to a southern shift by Earth's arctic air mass that persisted for the second half of April over Canada. This allowed for mid-latitude air to push farther north into Asia without any resistance. 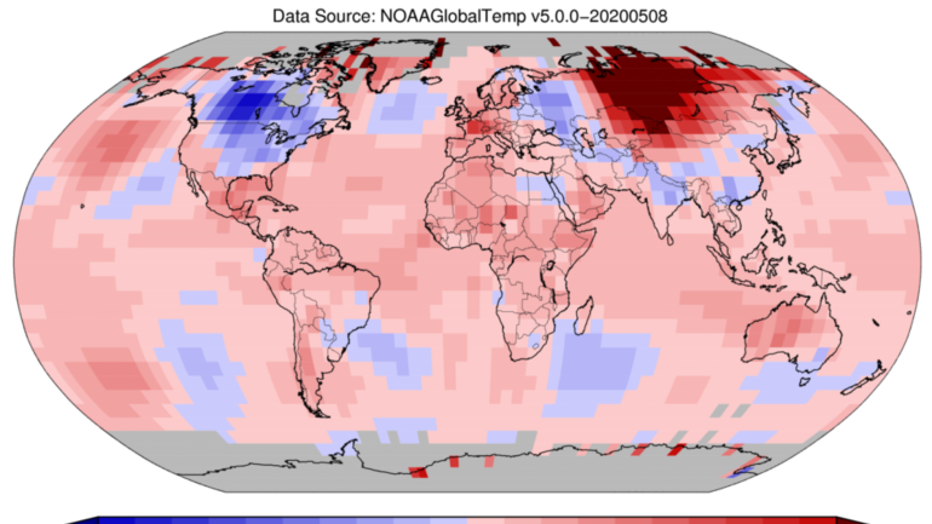 While winter continues to be warming faster than any other season in the northern hemisphere, globally, April has been seeing a warming trend every single year since the start of the 1980s. On record, this is the second warmest Aprilg only behind April 2016. Another disturbing trend is that the eight warmest Aprils have occurred all since 2010. 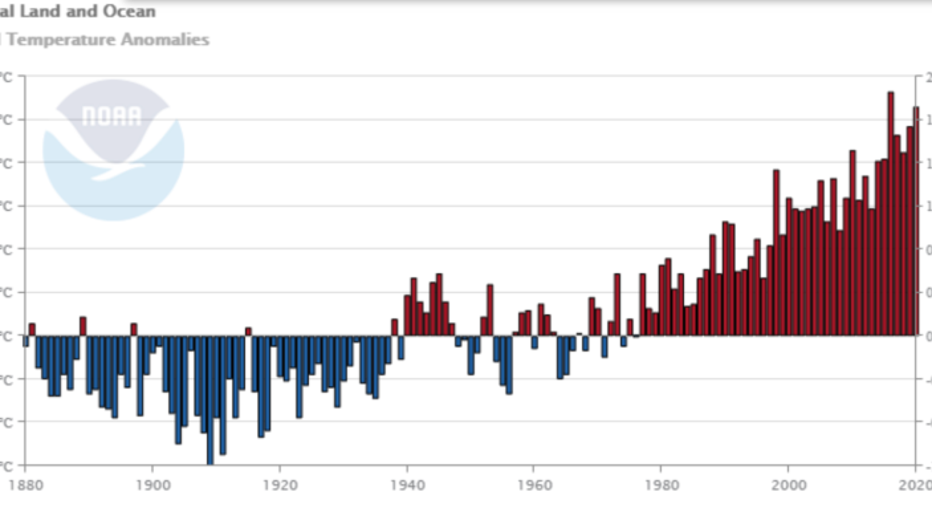 Arctic sea ice has been especially hit hard in recent months, seeing the fourth lowest sea ice extent in April since satellite records began in 1979. But a positive note, Antarctic sea ice is only 3% below normal, but that's still based on recent averages.

Analyzing this even further for the entire year of 2020, so far, Europe and northern Asia are having their warmest year on record. 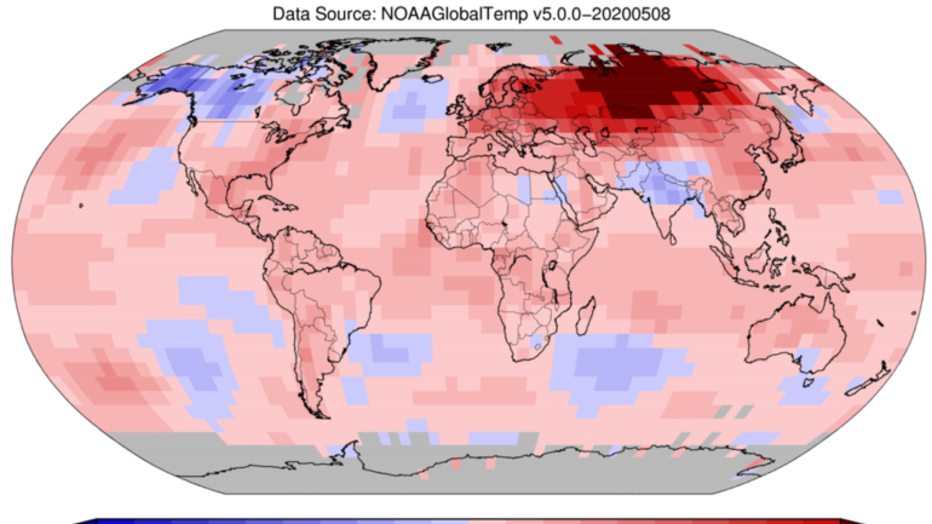 All data provided by the NOAA Climate Report for April 2020.