MILWAUKEE - While we have had some hints of spring already, recent cold air probably has you thinking the new season will never arrive. But some hints from Mother Nature should give you hope that spring is just around the corner.

Already numerous early spring migratory birds have returned to Wisconsin. The largest of which are the sandhill cranes, this beautiful bird will often be found in farm fields and wetlands browsing for food. 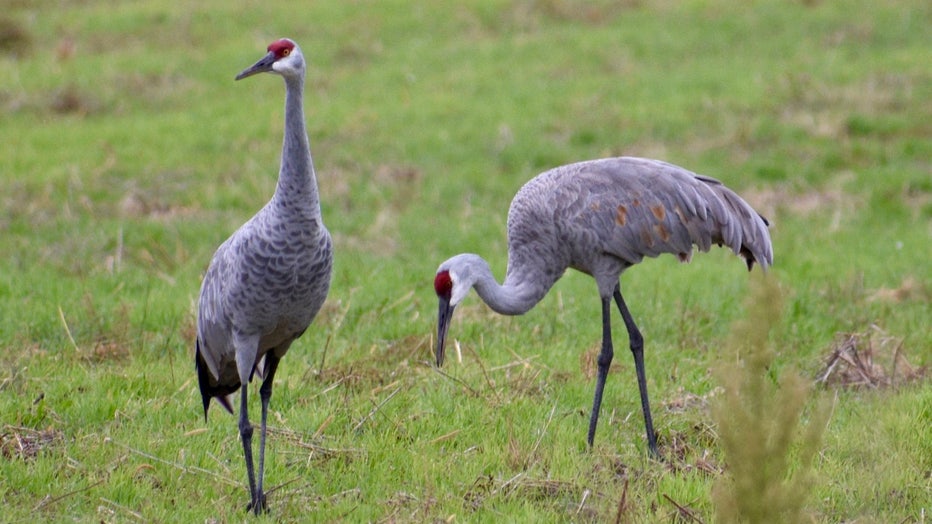 The noisiest resident that has returned is the red-winged blackbird. Its squawks are hard to miss as they start staking out their territory for the breeding season. Other species similar in color will flock with them, grackles, and brown-headed cowbirds will often be seen in large groups in the tops of trees.

One bird that does stay here all year long, but larger numbers come up from the south this time of year is the eastern bluebird. According to the Bluebird Restoration Association of Wisconsin, 2021 had nearly a 50% drop in fledglings compared to 2020. BRAW and bird watchers across the state are anxious about how 2022 will go. 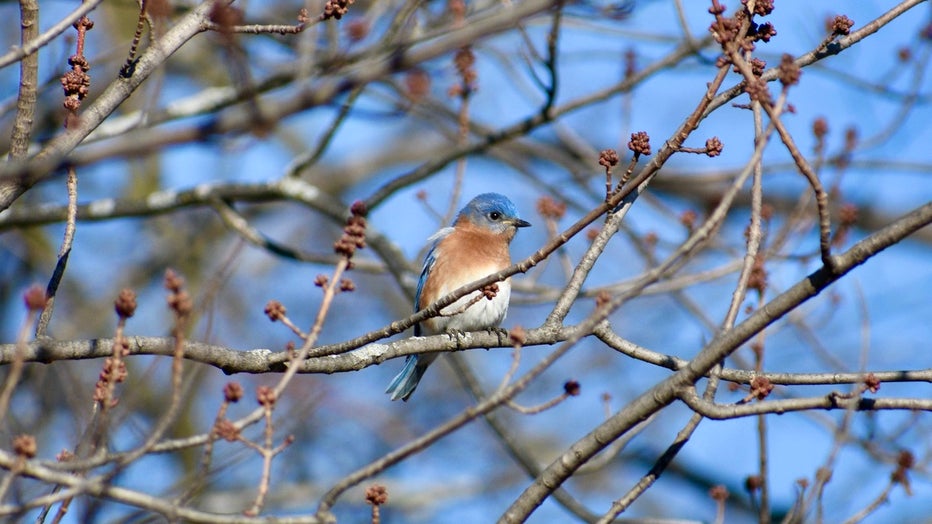 Eastern Bluebird, often found in forest edges while some stay year round there are southern populations that move into Wisconsin in early Spring

While there have been some birds earlier than normal the next couple of weeks be on the lookout for more numerous numbers of yellow-bellied sapsuckers, phoebes, and hermit thrushes.

Saturday could be our last shot of winter air for the season. If current trends hold and compared to climate averages we're almost in the clear of single digits temps after Saturday.