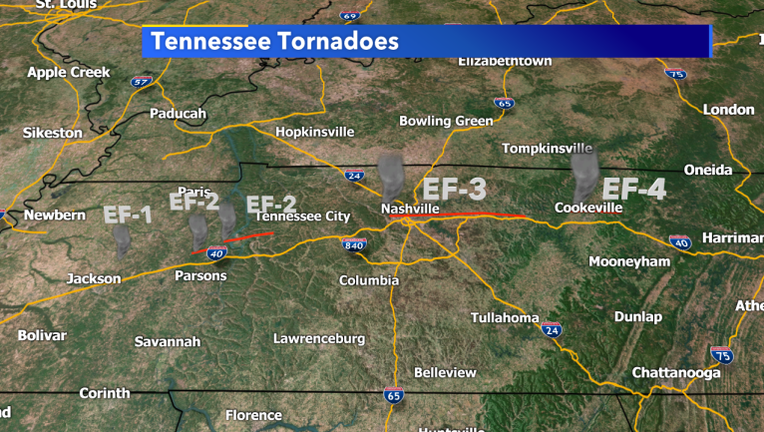 Just filmed a #tornado pass north of my building and just north of the state capital! Wow! pic.twitter.com/HUd40rvdsD

As the storm approached Nashville, it started weakening before re-strengthening a few miles west of the city. Once the storm made it to Nashville, it had developed strong rotation that produced another EF-2 tornado in the vicinity of John C. Tune Airport in Nashville. That tornado would later intensify to an EF-3 and go on to carve a path of damage 50-plus miles through Nashville to Gordonsville, about the same distance as Fort Atkinson to Milwaukee.

After that long-track, intense tornado, the storm wasn’t finished. Later that night, a stronger tornado touched down west of Cookeville, Tennessee and quickly reached EF-4 intensity with winds over 175 mph. 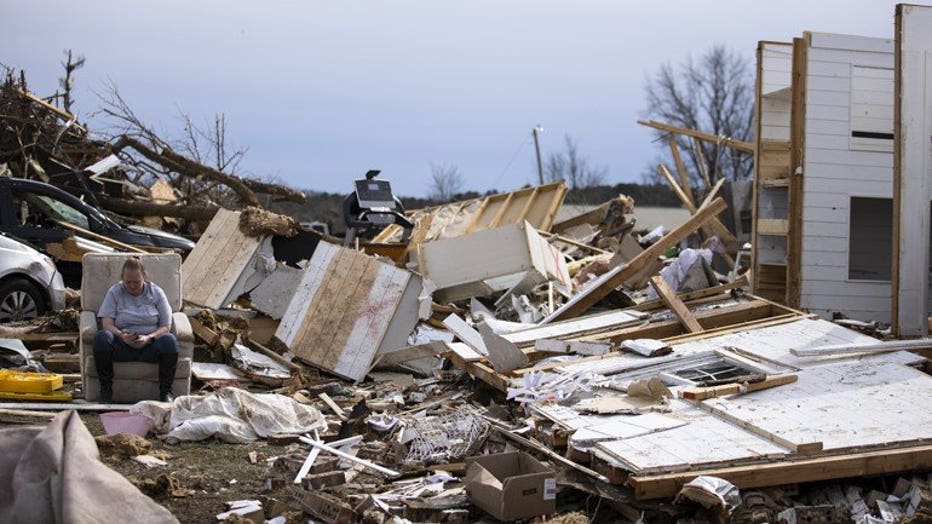 The Cookeville tornado was the strongest the nation has seen in nearly three years; this comes after a slightly less intense EF-4 tornado that narrowly missed Kansas City last year.

In total, 24 deaths were recorded from both the Nashville and Cookeville tornadoes, with the storm that caused them leaving millions of dollars in damage across the state. 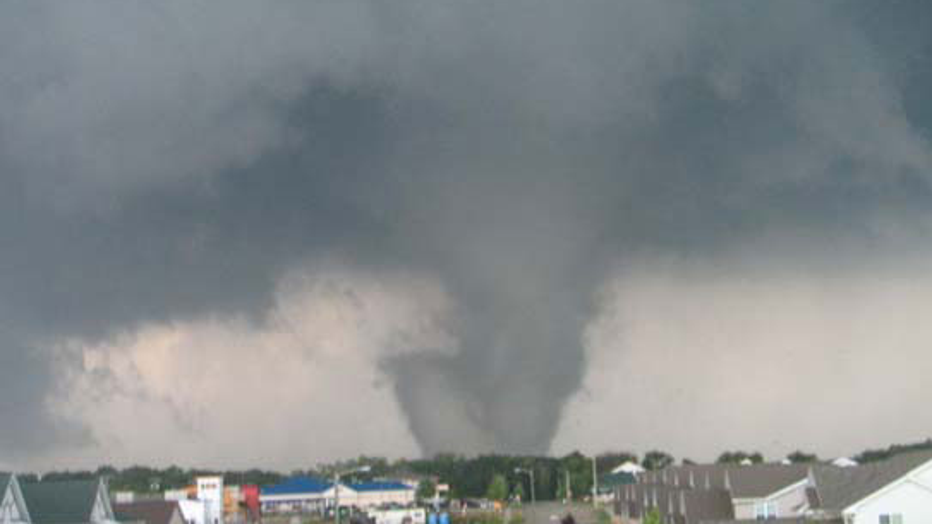 Could this happen in Wisconsin?

The answer -- yes. Wisconsin has had several tornado outbreaks in its history, even during the middle of the night. The most recent and notable outbreaks were in June 2014 and August 2005, with both EF-3 and EF-2 tornadoes touching down in the state. During the Barneveld tornado outbreak in 1984, several tornadoes touched down in Wisconsin overnight, including the F-5 tornado that hit Barneveld.

Although tornado season doesn’t peak until June, it is important to prepare for the upcoming season by having multiple alert options ready, including our free FOX6 Storm Center app, testing batteries in weather radios, practicing severe weather plans, and getting a safety kit together in the basement of your home or safe room.