FOX POINT -- Bill Raninen of Fox Point said Monday, Sept. 9 he hoped to return to the Bahamas in a few weeks after surviving Hurricane Dorian, which decimated the Abaco Islands. He called on others to help those in need.

Raninen and his wife, Jennifer, said the Bahamas and Treasure Cay, where they have a second home, is a magical place, filled with wonderful people. With the island nation devastated after Dorian, the death toll rising, and people in desperate need of help, Raninen said what he and countless others survived in the Bahamas was starting to sink in.

Hurricane Dorian struck the Abaco Islands as a Category 5 hurricane on Sept. 1, and a day later, hit Grand Bahama. The hurricane then stalled over Grand Bahama for another day, finally pulling away from the island on Sept. 3. 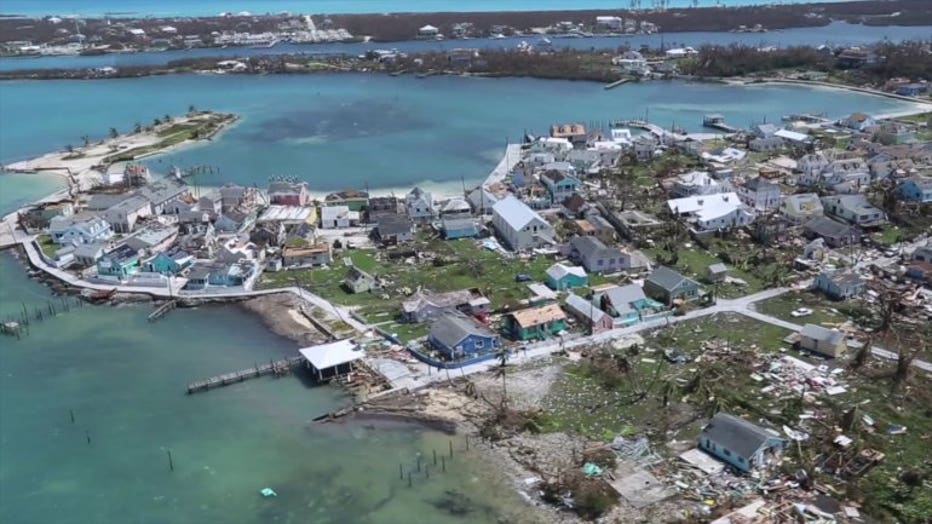 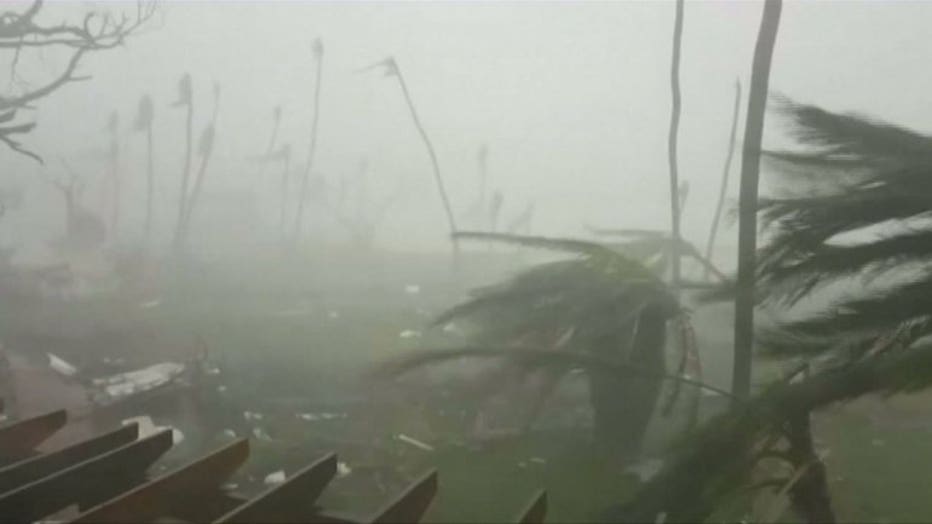 "That island was pretty developed, and now there's nothing there," said Raninen. "It's like it took out a culture. It's almost like it's extinct."

As Dorian bore down on the Bahamas, Raninen was close to the center of the storm.

"The eye is in Marsh Harbour," said Raninen. "Just when you think, it can't blow any harder, it blows harder." 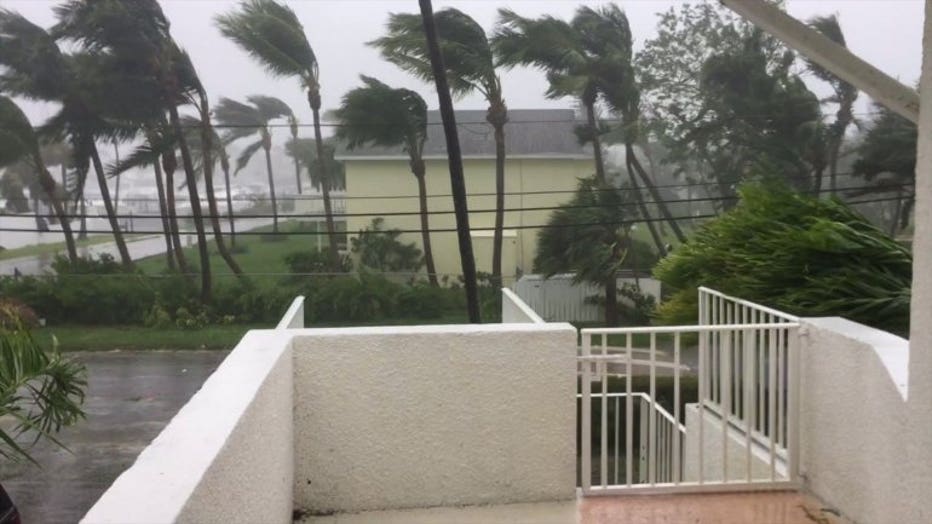 Raninen captured some of the harrowing moments as he watched over his home, and the Swiss couple renting it.

"As the eye got closer, and closer, and closer, the building was vibrating, and then you could hear stuff breaking," said Raninen. "Finally, the roof started separating, back windows blew in, and I was just thinking about taking care of these people, and where we could be safe. By morning, it was probably blowing 60-70, my estimation, and that continued for two more days. Then, people started emerging. We were all elated to be alive, and to see each other, and just happy." 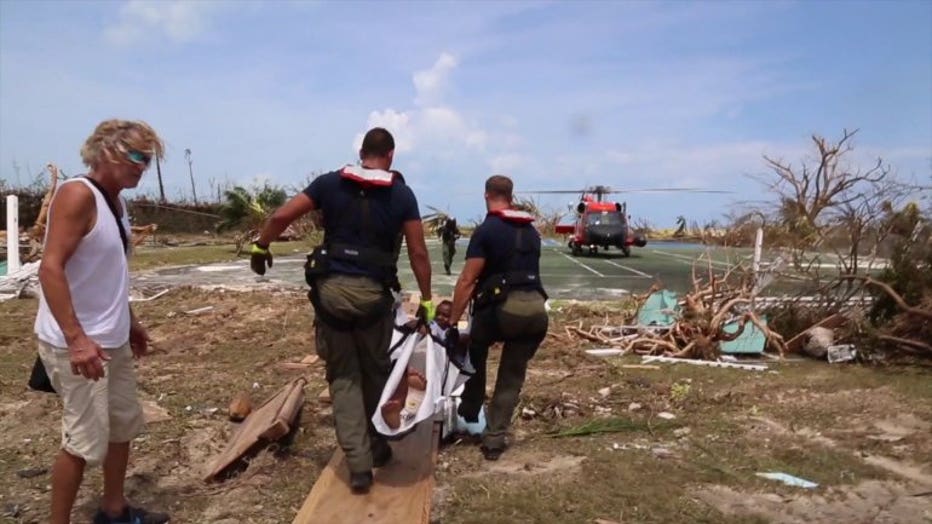 Amid the happiness of that moment was the destruction that surrounded them.

"It's so foreign," said Raninen. "It's like being on the moon or something -- with nothing."

Back in Wisconsin, Raninen was already making plans Monday to return to help shuttle disaster aid from the United States mainland to the islands, with that aid and money to fund it essential before any rebuilding could begin.

"Bahamians need help, and the islands are worth helping," said Raninen.