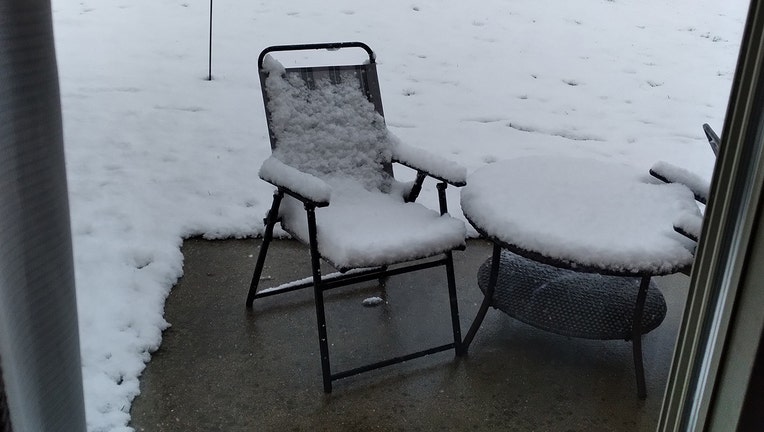 Milwaukee - Wisconsinites are all too familiar with snow in spring, but how common is it to see snow in April? The answer, very common and more often than not... 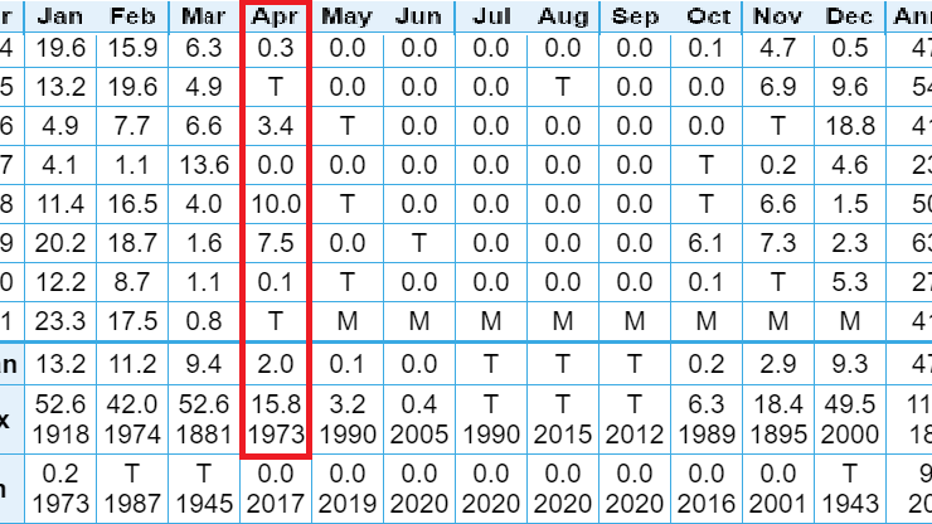 In fact, Milwaukee averages around 2 inches of snow in April as well as Madison. In the last five years, Milwaukee has seen an average of 3.7 inches of snow, with snow occurring in four of five seasons.

So, the next time you see snow in April, don't be surprised -- expect it. Even if the first week of April has 80 degree weather.

Rain and snow showers will come to an end tonight. Sunny and warmer on Thursday.