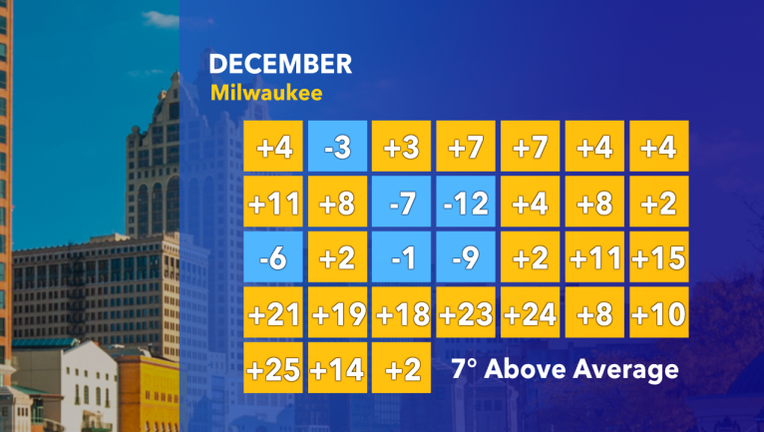 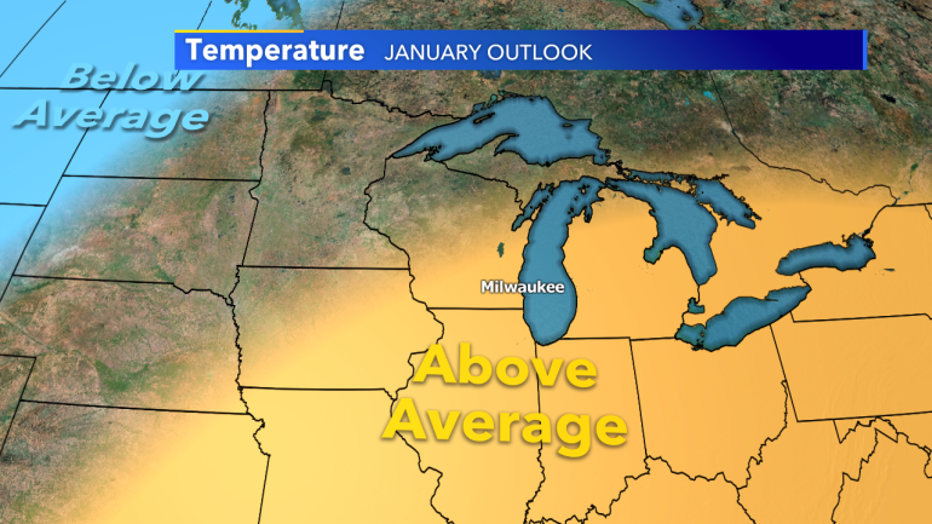 The answer: yes, but not right away.

Over the next few weeks, the pattern is expected to gradually give way to colder weather, with below-average temps likely by the end of the month.

In the meantime, temperatures should stay at or above average for a while. For January in Milwaukee, that’s an average high temperature of 29 degrees. On January 2nd, Milwaukee hit a high of 48°, nearly 20° above average. Although this is mild by January standards, it is not warm enough to rule out snow chances, which could become more frequent as the month goes on. 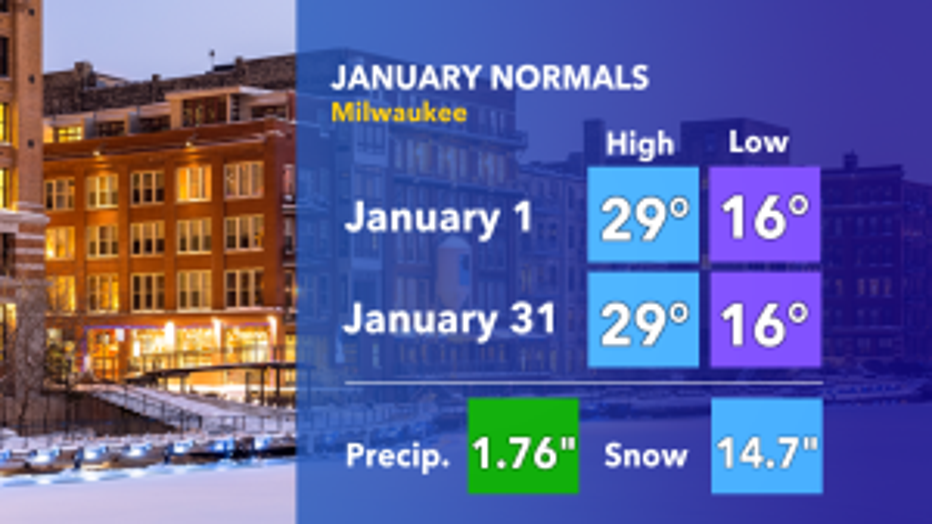 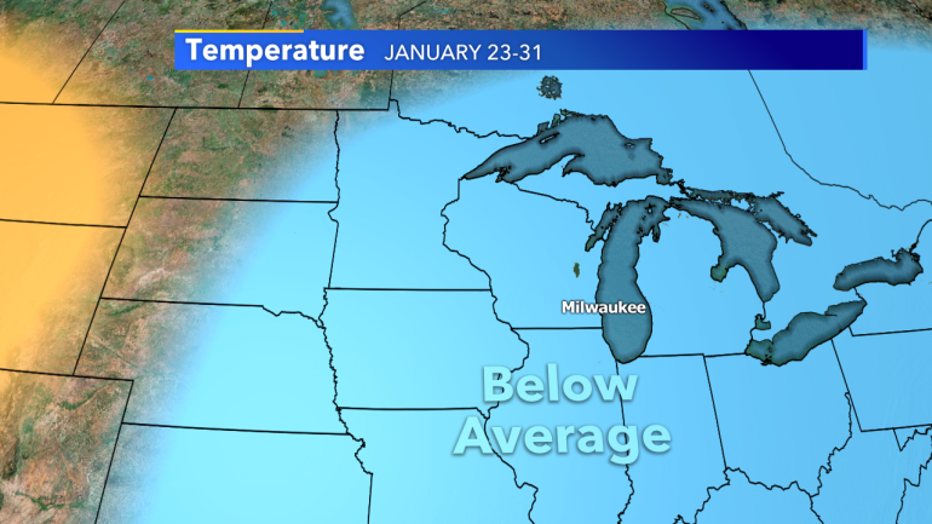