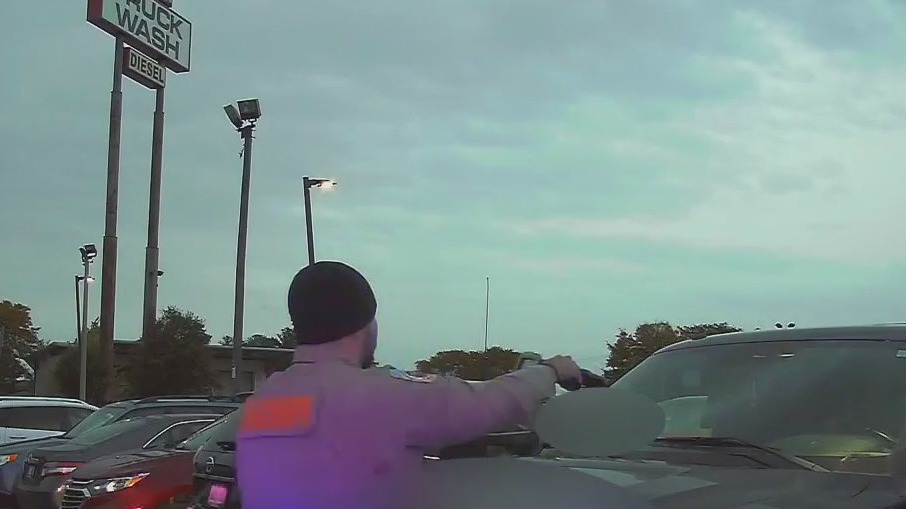 Deputy Cody Woods opened fire on 46-year-old Quantaze Campbell just after 6 p.m. on Oct. 13 at the Super 8 hotel in Windsor.

Three bodies found in Highland Park on Thursday are believed to be rappers missing since a Detroit gig they were set to perform at was canceled nearly two weeks ago.

One of two Detroit rappers who were part of a scheme that stole over $5 million from the IRS, has disappeared as she was out on bond awaiting trial.