Over the course of a year, Youth Cricket Wisconsin, which is also a nonprofit organization, has grown to include over 60 members in a state where there are no cricket teams and no fields.

MILWAUKEE - Cricket is a well-known sport internationally, but it’s still making inroads in the United States. Kashyap Malkan and his family are aiming to change that in southeast Wisconsin, so he started Youth Cricket Wisconsin last June. 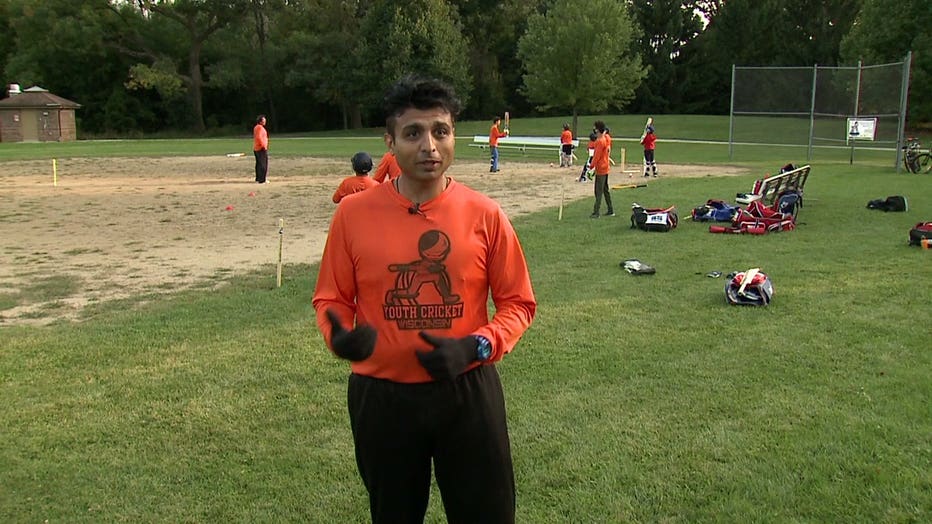 "It’s not a sport that’s recognized in the high schools here, so it is very difficult for them to identify with it or succeed over time," said Malkan. "We start them young and get them familiar so that they get comfortable by the time they hit their teens and decide to pursue cricket more seriously." 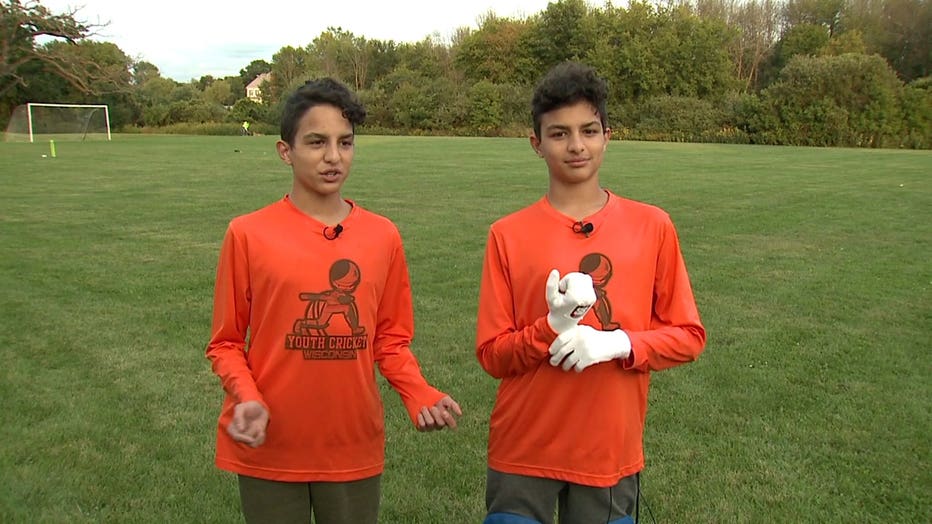 "We asked our dad if we could start a cricket team," said Alok Malkan. "He was like, 'There are no teams in Wisconsin.' So we were like, 'Why don't we start one?' and he was like, 'Okay.'"

Picking up the game when they were just 4 years old, the twins followed in their father's and uncles’ footsteps, but growing up, they were only able to play in their backyard because there were no cricket fields in Wisconsin.

Even now, the challenges are still abundant. 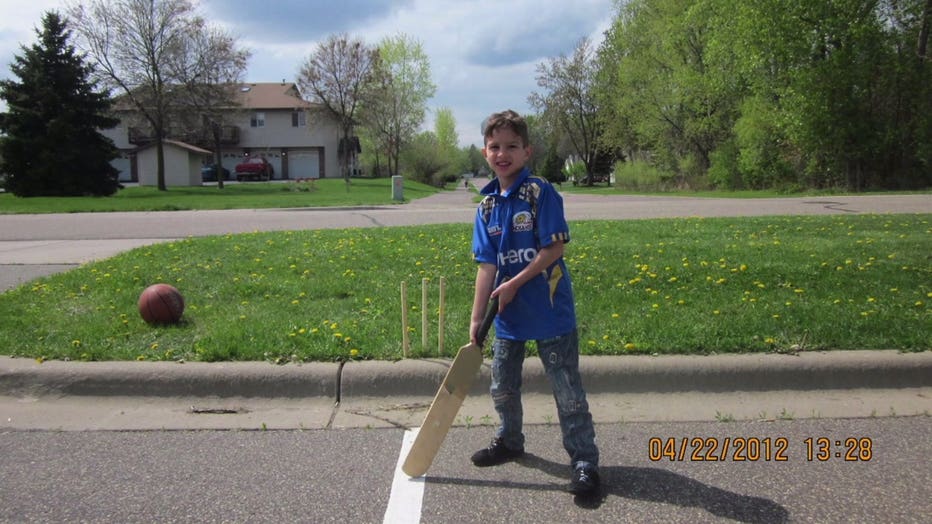 "Behind me is a baseball field that we are using as a cricket field," said Malkan. "Cricket is played on a pitch that requires a flat surface. It is even. The bouncing of the ball makes it different than baseball. You need protective gear. You need padding. You need balls. There was no store. There was no equipment space around the area."

Over the course of a year, Youth Cricket Wisconsin, which is also a nonprofit organization, has grown to include over 60 members.

"Now playing with it competitively against real people, it is different because you are making friends that are interested in something that you liked," said Alok Malkan. 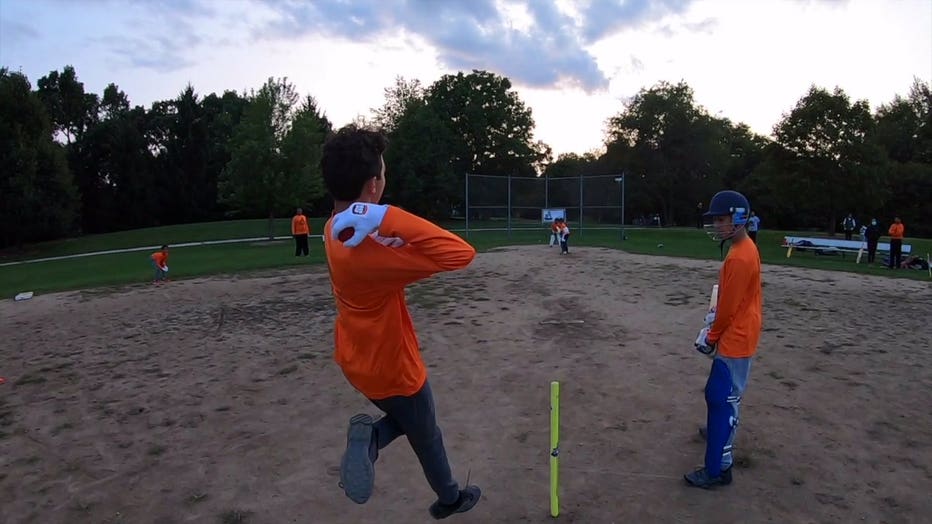 To get even more people involved, they’ve been hosting a tournament in Waukesha the last few weekends.

"The tournament brings that element together where a parent can play with their kid on the same team.  So that has been really successful, with almost 60 people competing," said Malkan. "We have tons of trophies. They are all excited about that."

The Malkan twins have even taken on the role of coaching their younger members -- some start learning as young as age 4. 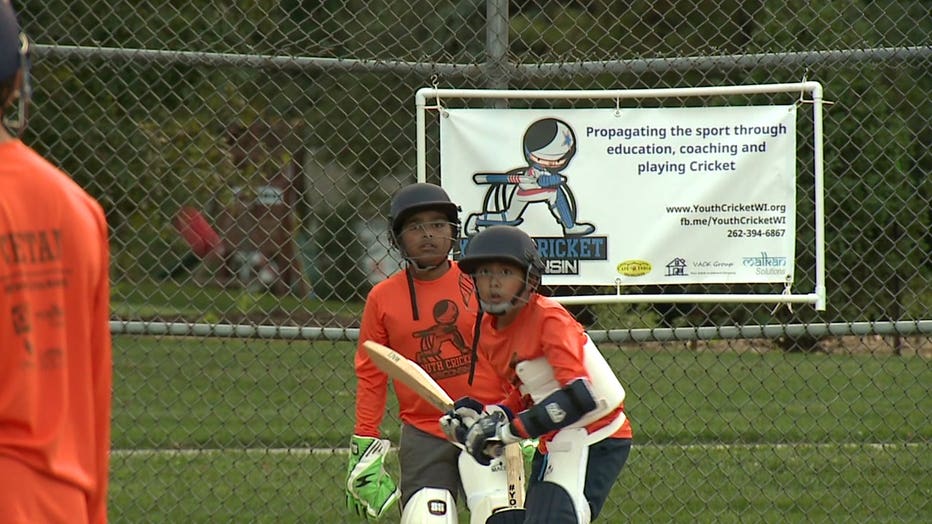 "A lot of the kids that are out here right now, we have been with them for two to two and a half years," said Vikram Malkan. "Some of them had no idea how to play cricket, and now, look at them. They are almost part of the state team we’re trying to build."

Their main goal is lots of smiles and lots of competitive spirit to go with their love of cricket.

How to play cricket

This instructional video shows how to play the sport of cricket.

The Youth Cricket Wisconsin tournament wraps up Oct. 3-4, in Waukesha.