MILWAUKEE -- At any given time, the Milwaukee Brewers have 25 players on their active roster, but most weeks, there's movement on and off the roster. If you are a player on the proverbial bubble, you cherish any opportunities you might get.

Sometimes all is not lost, even when your team is losing. Such would be the case for Jay Jackson, just up from the minor leagues. He was sharp in a recent appearance for the Brewers, even though his club was way behind on the scoreboard.

"You always try to build on a good outing. The only thing I'd want to fix is the one walk I had, but other than that, you just take it in stride and keep building and try to get better," said Jackson.

Bullpen pieces like Jackson rarely know when their number will be called. Like reserve outfielder Ben Gamel, they need to retain a soft focus. 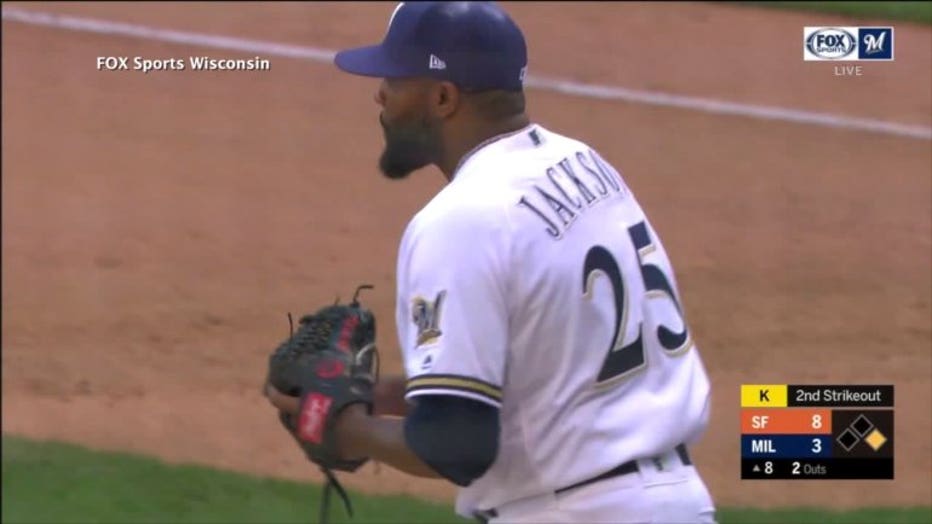 "You just get used to it. You been doing it so much, you learn from it. You get the experiences in there, and I've been playing baseball since I was 4 years old, I guess, so all the practice wears off. You're here now, and you just have to do it," said Jackson. 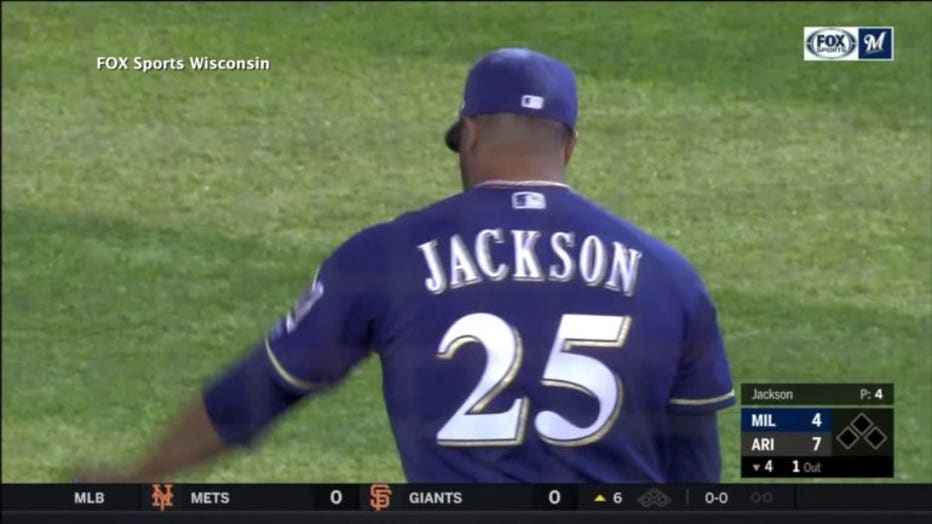 "I've been a lot of places, a lot of good places. I wouldn't change it for the world. I am glad to be here, though, to help this team. It definitely makes you the person you are, because of all the cultures I've been, all the different cities I've seen, the different areas, geographic locations. It's been amazing to be out there and see the people. It definitely helps me be a better person," said Jackson.

Jackson came into professional baseball in 2012. He pitched in five different organizations before signing to play in Japan. If there's a mound, he's up for it. 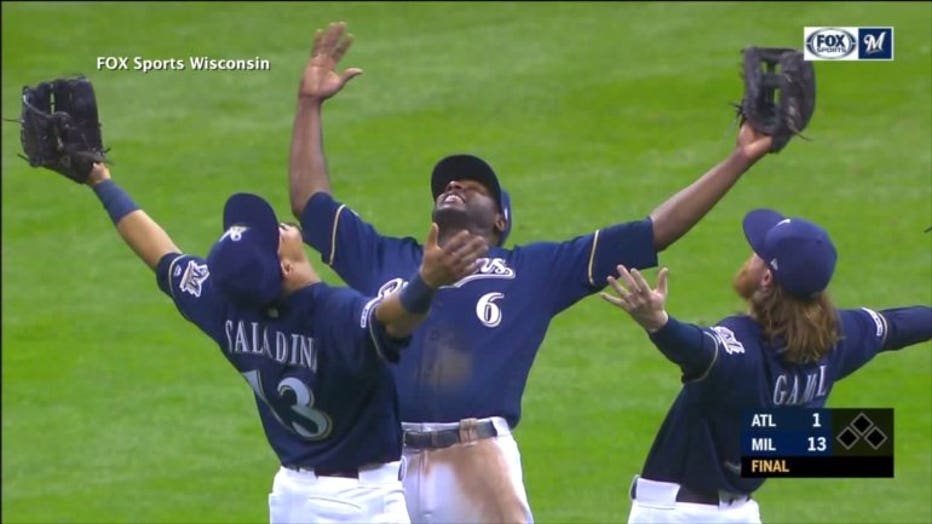 Jackson and his teammates finished a series in Arizona Sunday, July 21, and were set to be back at Miller Park Monday evening.