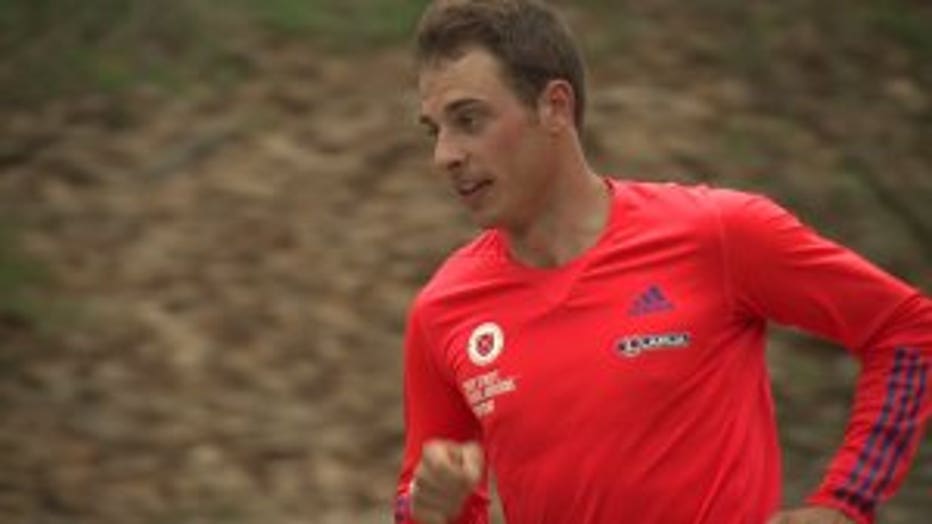 MILWAUKEE -- Becoming self-aware is something that can be laborious, trying and even painful. However, the difficult process can sometimes open unexpected doors.

"May is kind of like, the new training year starts," said Paul Schommer.

"I'll wake up in the morning, do a workout, come back, usually relax, do a second workout in the afternoon -- whether it be running, biking, weightlifting -- and then at night maybe do a few more drills with just like the shooting aspect of biathlon and stuff," said Schommer. 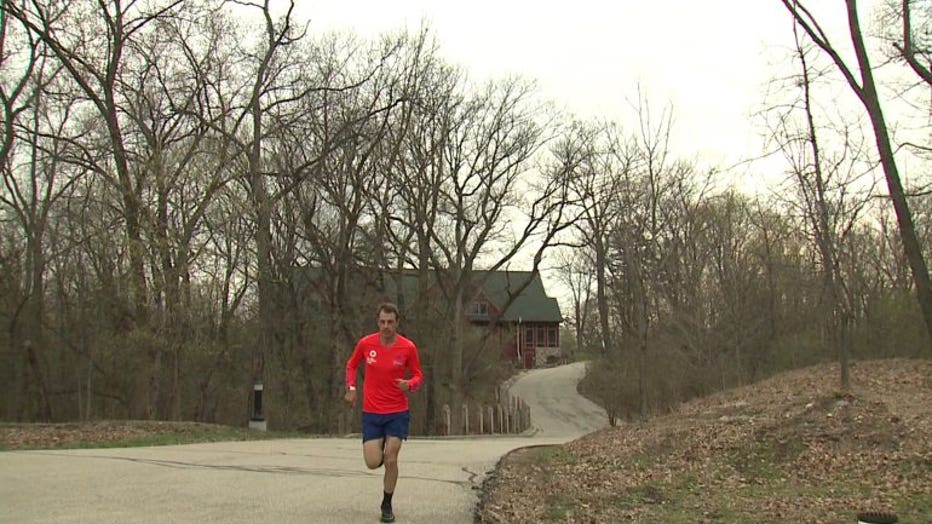 All of the work is building toward the next winter, when his sport, the biathlon, takes center stage. 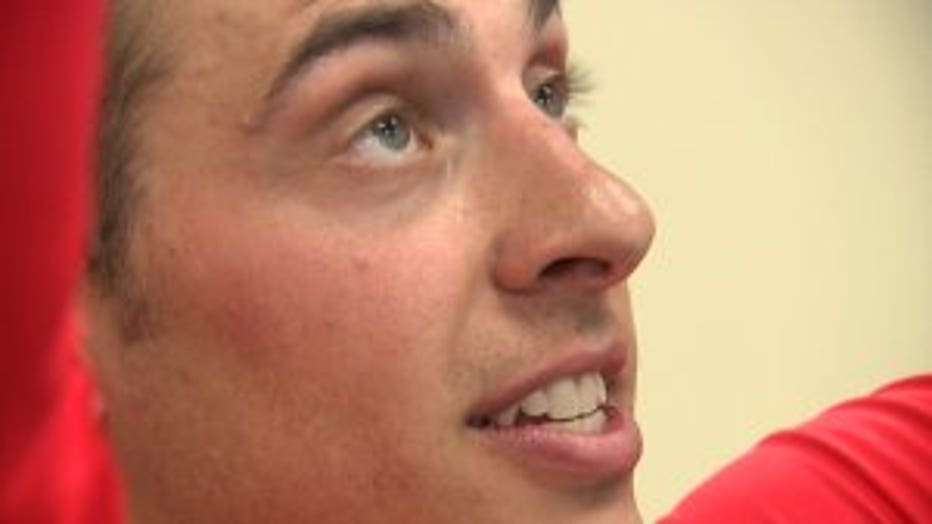 "Finding passion in whatever you're doing is an important part. So, definitely a passion but with anything there's definitely struggles," said Schommer.

Schommer really began at the end of middle school, years before he even knew what the biathlon was.

"I didn't really know what was going on," said Schommer.

Schommer knew things weren't right, as did the other people in his life.

"Maybe my family did because they saw the physical signs," Schommer said. "They saw the emotional, my relationships struggling and stuff." 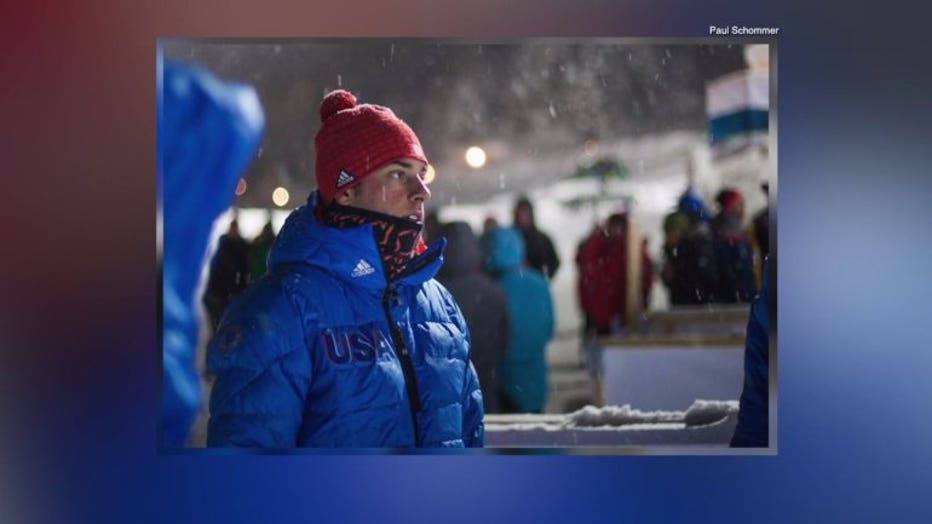 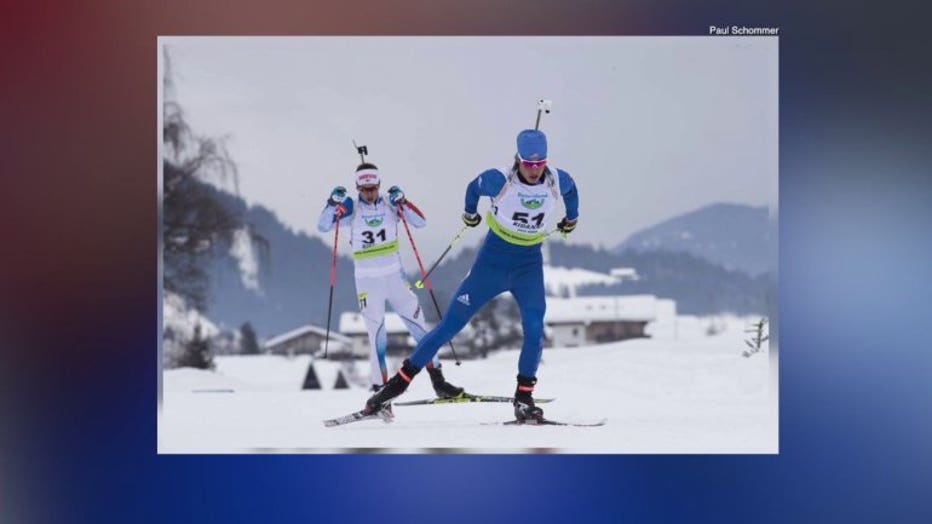 That prompted him to go to a doctor for a physical. 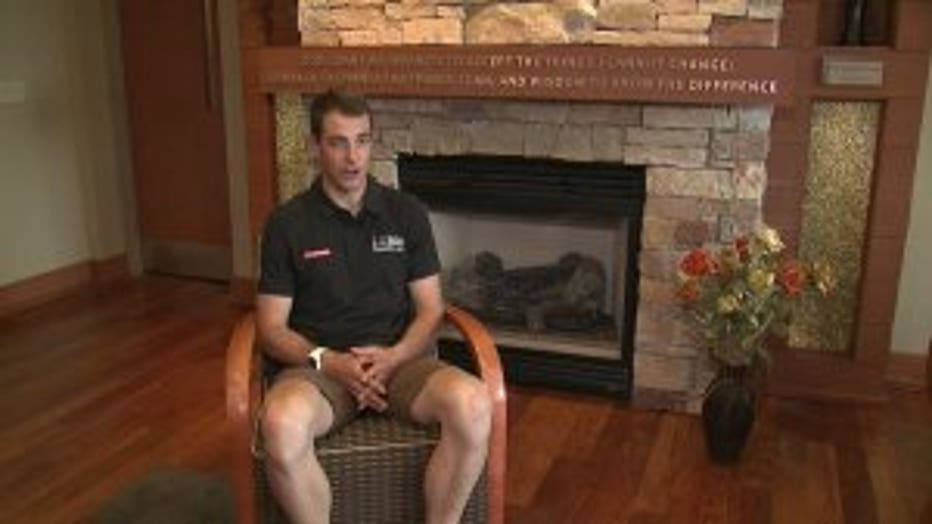 "Just to make sure that things are all right," Schommer said.

Things weren't all right, and a few months later, Schommer was checked in to Rogers Memorial Hospital where he found out how sick he was.

"I had heart issues and that was the health problem," Schommer said.

However, that was merely a symptom from something else. 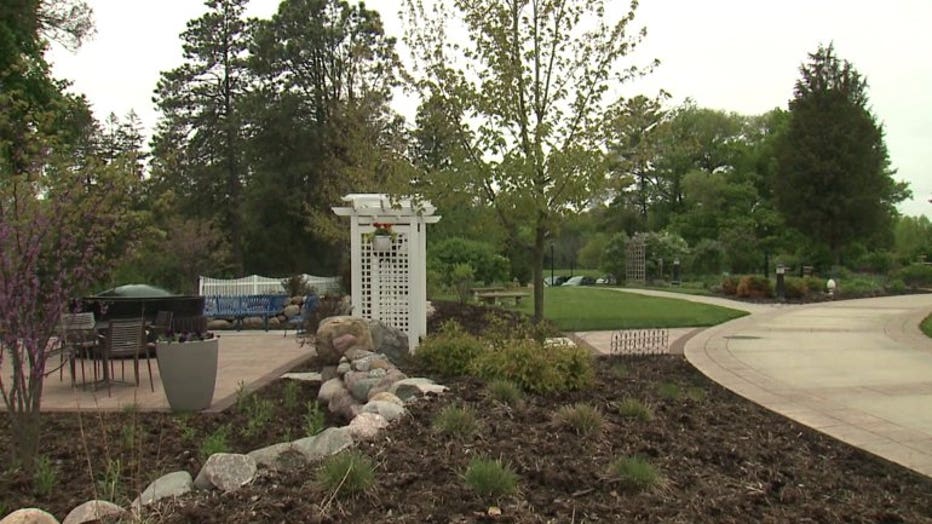 "It was because I was anorexic that my heart was struggling to stay alive," said Schommer.

Anorexia was also causing other health issues for Schommer. 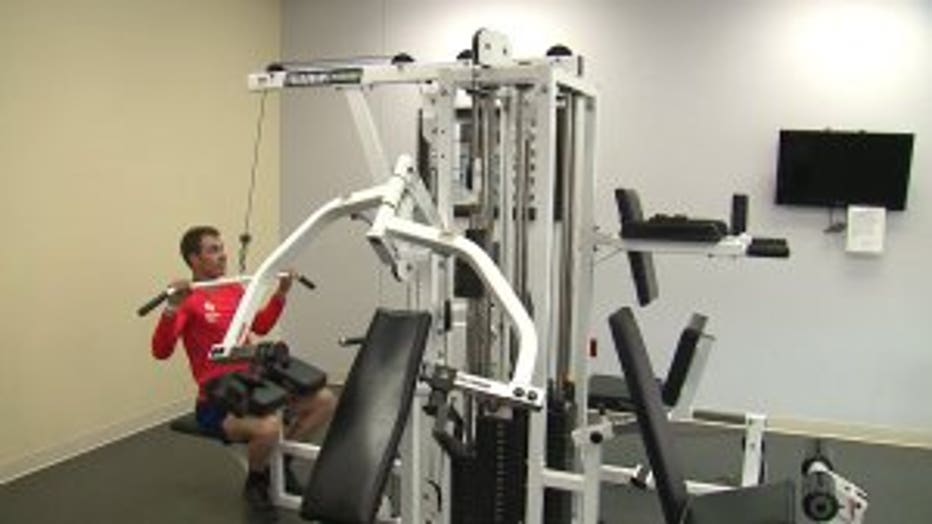 His treatment began as an inpatient at Rogers, and it didn't start well.

"I remember calling my mom like my first or second night here, just like total panic attack, begging her to take me home," Schommer said. "And I think the other question you always begin to answer is there a normal life for me?"

He started to see the possibility of a normal life after about three weeks in treatment.

"I was like, wow, I'm not cold all the time. I have like energy. I kind of feel good, I mean, I enjoy these snacks," said Schommer. 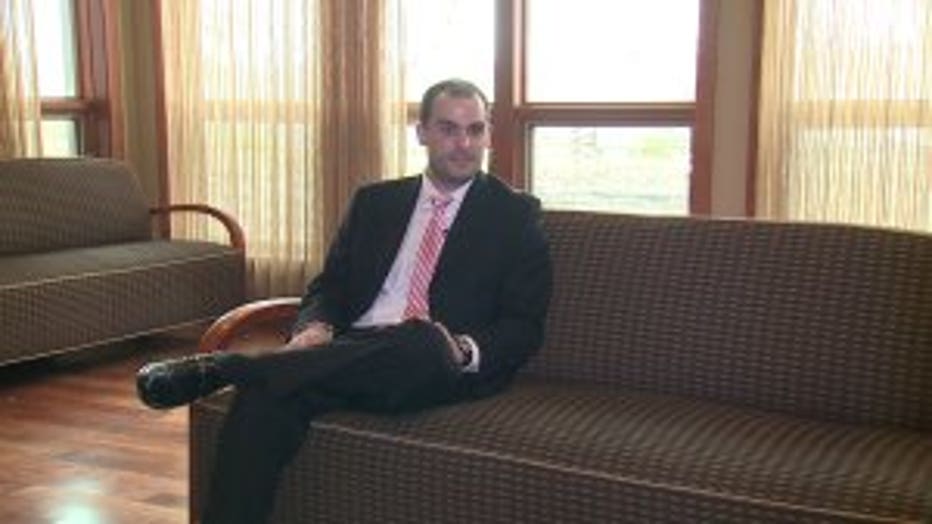 "We've turned a corner where the individual is themselves recognizing the benefits of maintaining an adequate level of nutrition and sticking to a moderate, healthy relationship with exercise," said Dr. Nick Farrell.

Dr. Nick Farrell is a PhD psychologist at Rogers who treats people who have eating disorders.

"When we follow people over a more longitudinal course, what we tend to see really is pretty good rates of remission or recovery rates look favorable," said Dr. Farrell.

Some people have a tough time getting past their eating disorder. However, Schommer hasn't, leading him to try and help those still in the struggle.

"I'd like to show people that you can overcome this stuff and not have to carry it with you the rest of your life," Schommer said. 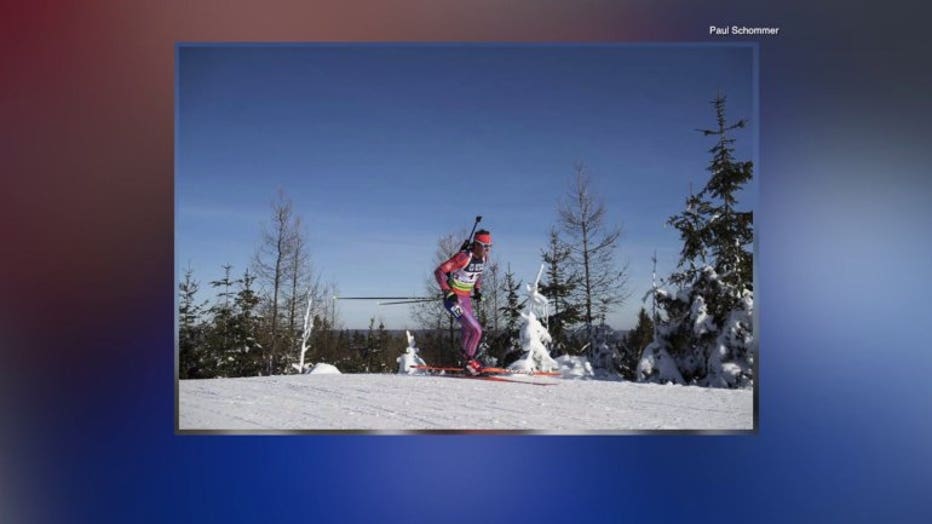 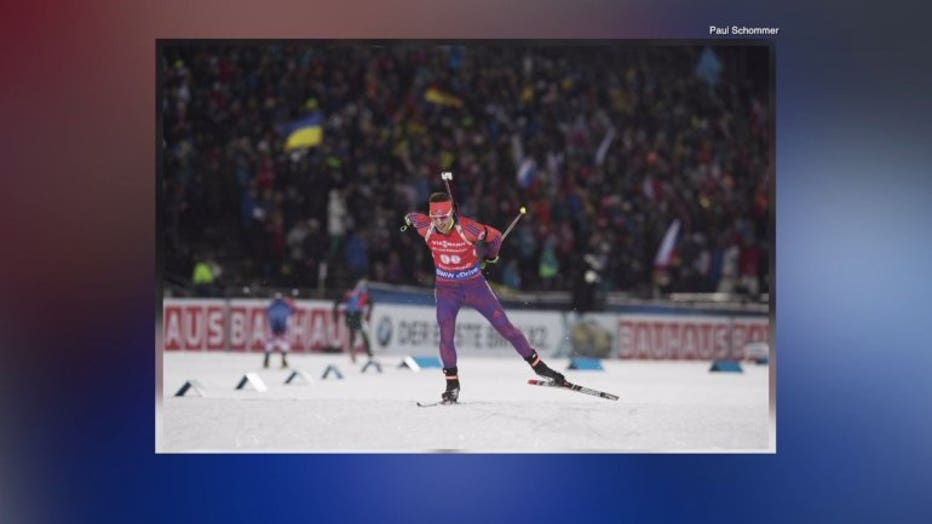 "I would estimate for every Paul who's brave enough to come forward and share his story, there's probably about ten other individuals who are suffering in silence and enduring their difficulties kind of in the shadows," Dr. Farrell said. 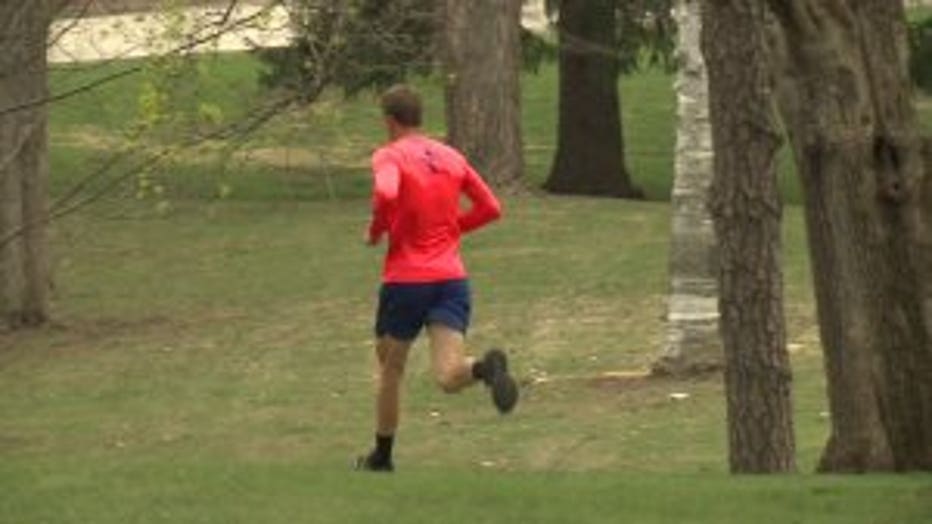 "I think we all have a purpose to live out in this life. Unless we really see that we're loved and valued for the person we were created to be, then we're never really going to live into that role," Schommer said.

Schommer's role now is being an Olympic hopeful in the biathlon, but it's also helping others find a path to health and happiness.

"There's hope for anybody battling to kick it in the butt and be done with it," said Schommer.

Schommer says he doesn't struggle with food anymore and doesn't fear it coming back.