Brewers fans hopeful the team would `get it done` vs. Nats in wild-card matchup

Brewers fans hopeful the team would `get it done` vs. Nats in wild-card matchup

MILWAUKEE -- It was do or die for the Milwaukee Brewers Tuesday night, Oct. 1 as they faced the Washington Nationals in a wild-card matchup, with fans hopeful this wouldn't be the end of the Crew's season.

Fans gathered in the Deer District in downtown Milwaukee -- looking for a Brewers win. A lot of them said they didn't expect this team to get this far, and it felt great to watch them compete in October. 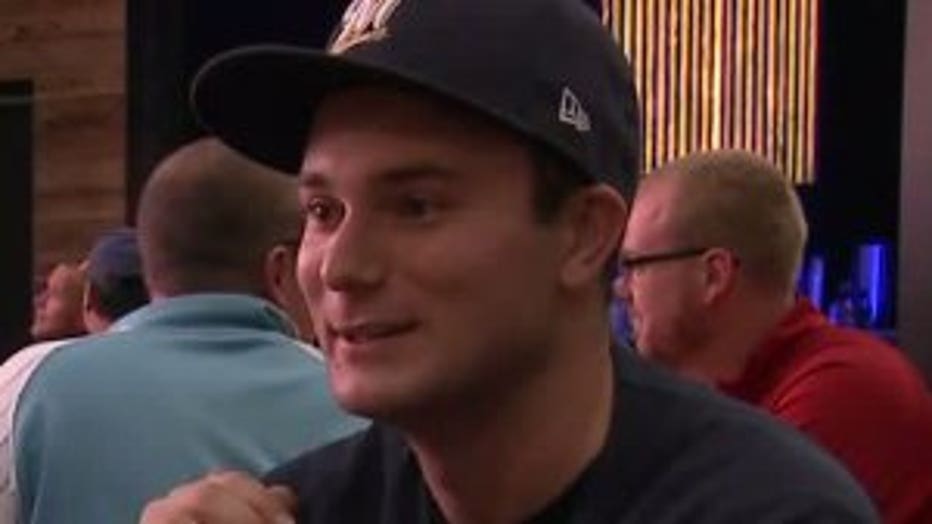 They were hopeful the wild-card matchup would end with victory for the Crew.

"Been going to so many games," said Christian Ertel. "Been up and down."

In a race to the end, it's always good to finish strong, and even better when the team jumps off the blocks with power. The Brewers started off strong -- leading the Nationals 3-0 at the end of the first inning. 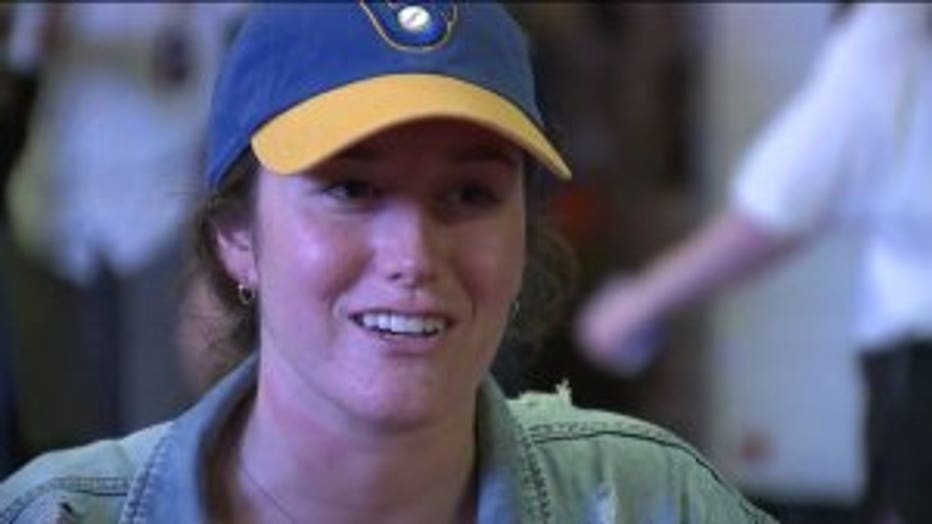 "I think they have a decent shot if they keep their hot streak going," said Courtney Pilegi.

Fans kept the faith even in the face of adversity -- like when Christian Yelich went down with a kneecap fracture Sept. 10 at Marlins Park, ending his season. The reigning NL MVP hit 44 home runs on the season.

"All the odds were so against us, so it's great to be able to have even this one game and celebrate it," said Ertel.

Milwaukee's Deer District surrounding Fiserv Forum has been home to Milwaukee Bucks playoff celebrations, and this time, it was the Brewers turn. 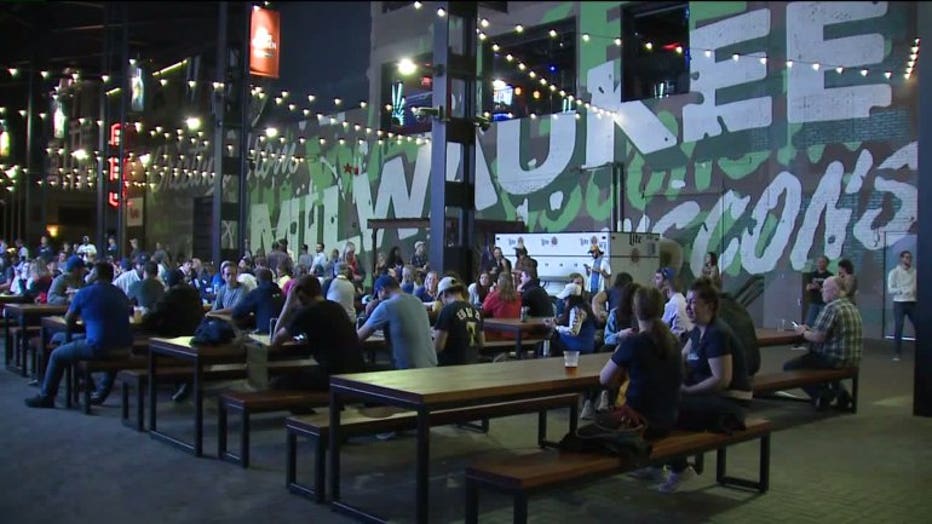 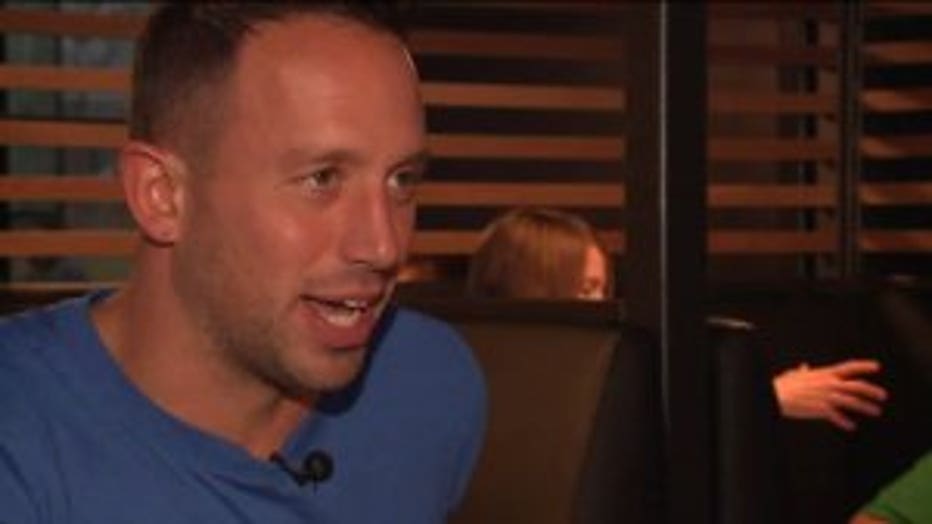 "Nationals are a good team, but I think we get it done," said Ertel.

Inside The Mecca Sports Bar and Grill, fans lived in the moment, watching with nerves and excitement.

"This September was just like last year," said Marc Brandofina. "It was amazing."

Even with Yelich out for the season, the Brewers proved with teamwork, anything is possible.

"I think Yelich has really inspired them," said Carolyn Kois. "I think that may have put an extra charge into the rest of the team." 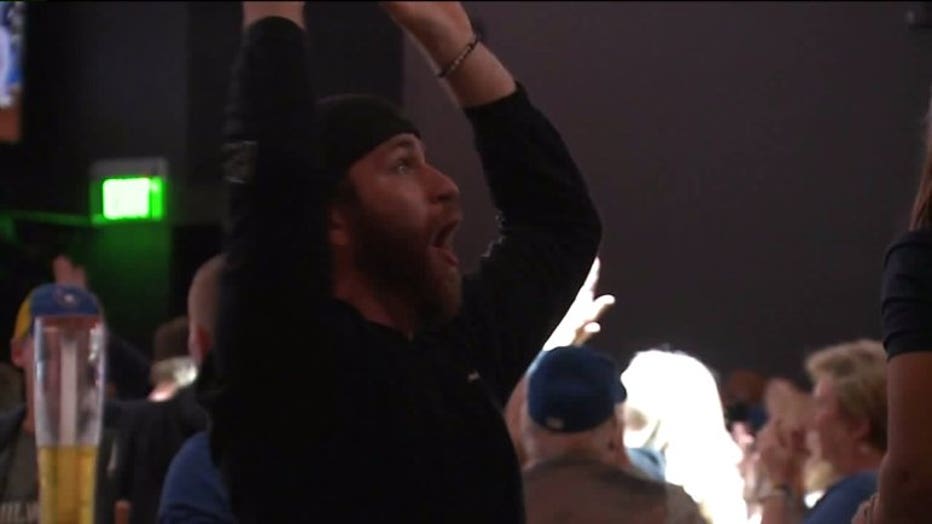 "Definitely a celebration either way, but the win would taste a lot better tomorrow, that's for sure," said Ertel. 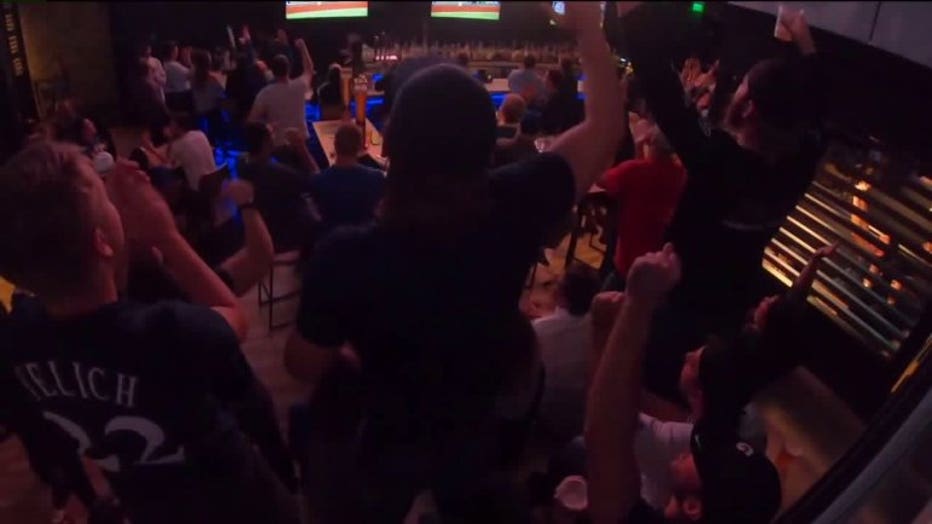 Fans said it would be even sweeter to see the Brewers get revenge on the Dodgers.