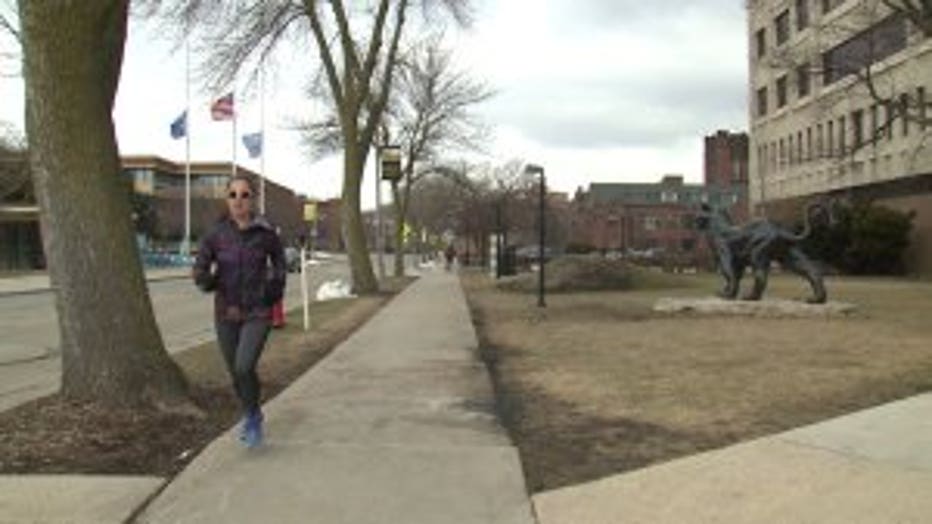 MILWAUKEE – Nora Miller is a researcher at the University of Wisconsin-Milwaukee, who is also an avid runner. That activity was taken away after a painful injury, but a colleague’s suggestion of an alternative therapy helped get her back on the road.

“I was desperate. I wanted to get back on the road and become healthy again I was injured for quite some time,” said Nora Miller, UWM research program manager. 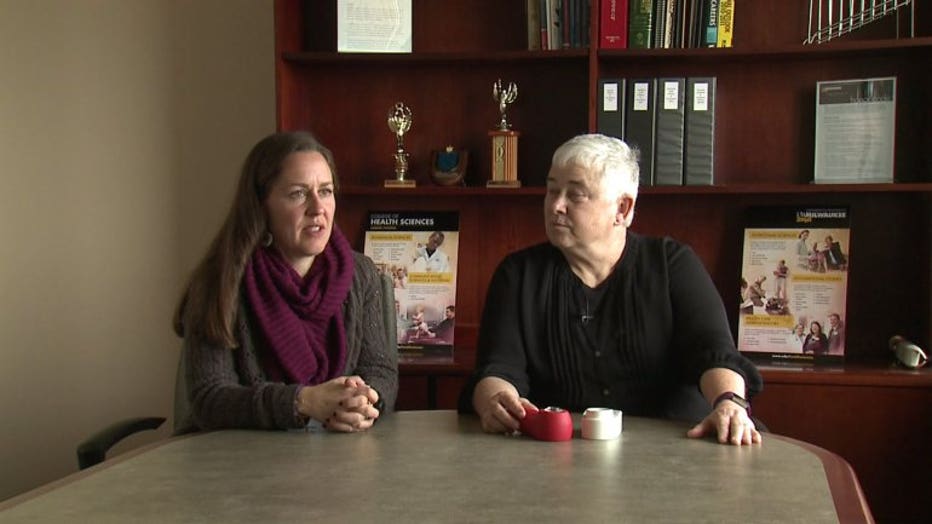 Nora Miller, has run several marathons but an injury nearly ended her runs.

“I was diagnosed with an Achilles tendon-myopathy just in one of my ankles and I think was likely due to some changes I made when I was in training,” said Miller. 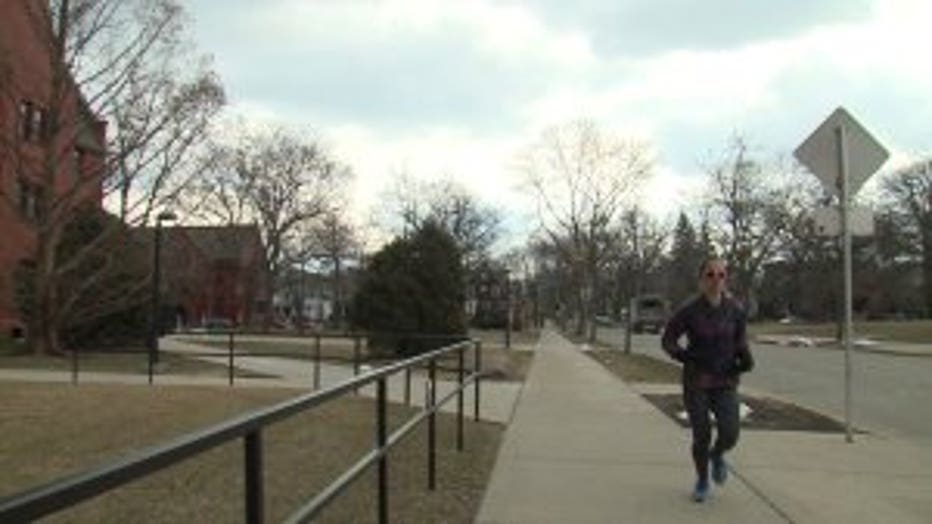 First, she tried physical therapy and then went as far as scheduling an expensive and agonizing platelet-rich plasma procedure.

“I was about to be injected with a really painful procedure because I just wanted to run,” Miller said.

Right before that, Miller had a conversation with UWM Biomedical Sciences Professor Janis Eels.

“Nora came in one time and told me about a foot injury and I told her about the light and that’s kind of how it went,” said Eels.

The light Janis is talking about comes from a far-red light device. 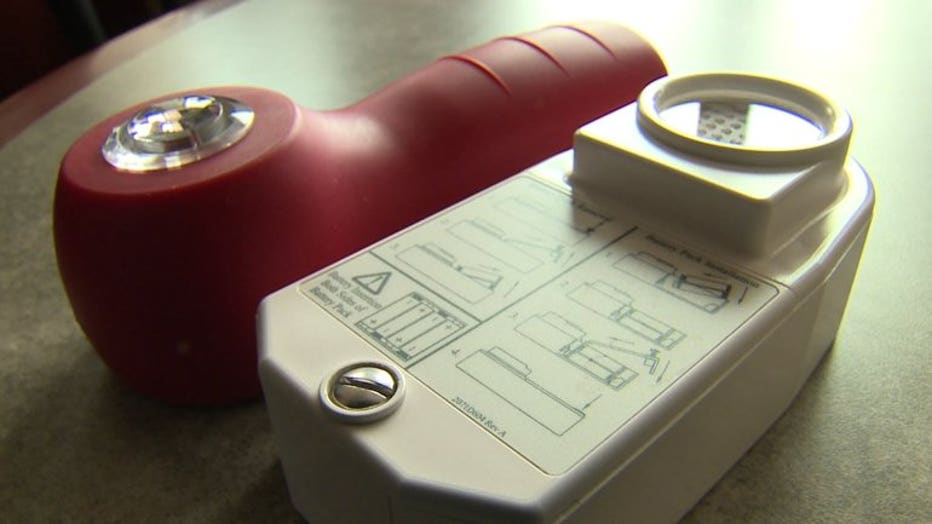 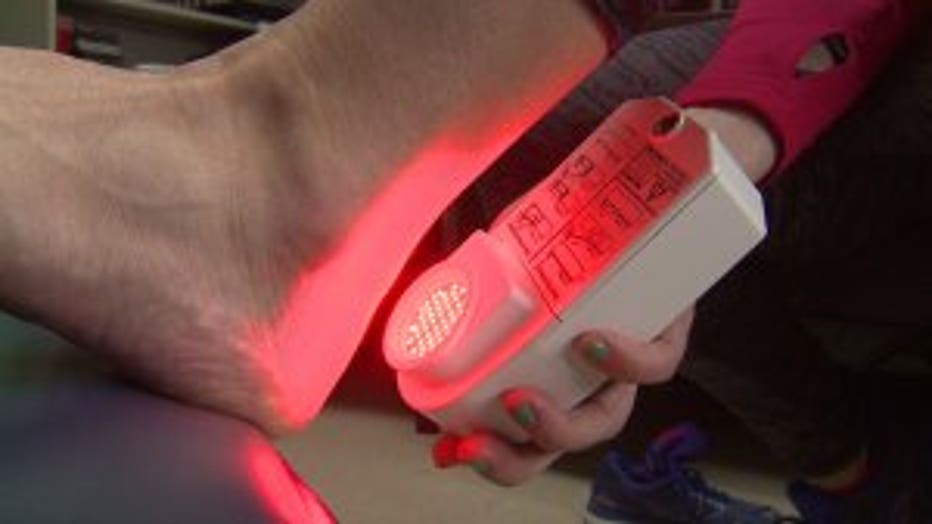 “It delivers light at the intensity of like a laser pointer, 670 nanometers which is far-red,” said Eels. “I have been using this for wound healing, tissue healing, eye diseases, I do mostly animal work but we are in the clinics."

So desperate to recover, Nora Miller went for it.

“I said you know what, what’s it going to take, it’s not going to hurt anything I might as well give it a shot,” said Miller.

Miller started using it along with physical therapy (PT). 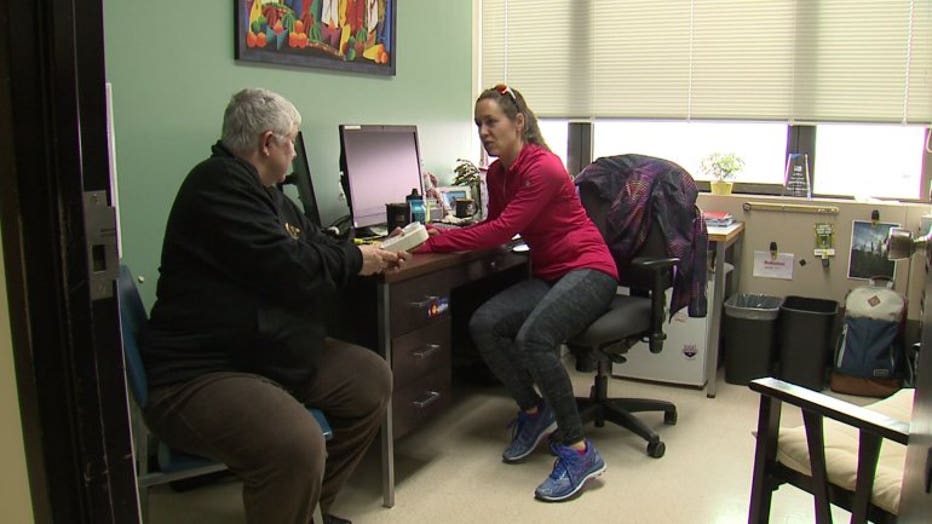 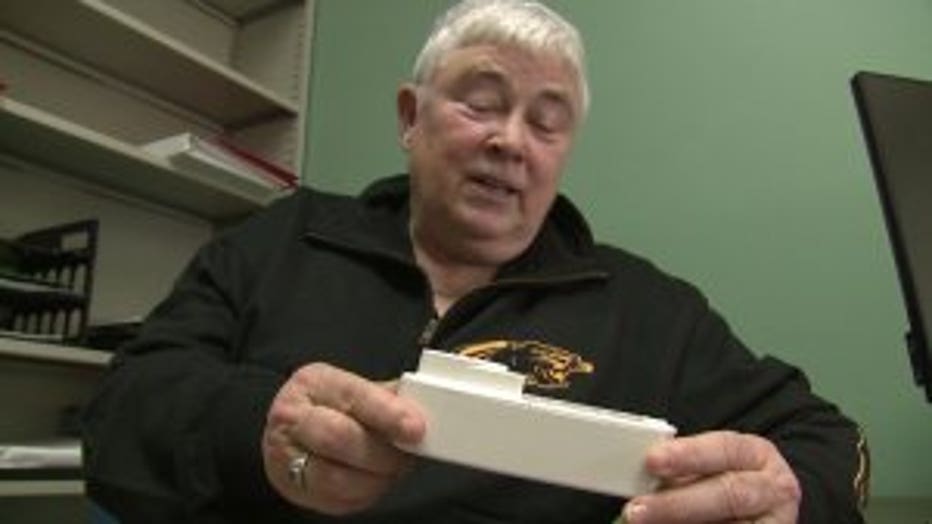 “I continued with more bouts of PT in conjunction with using the light, three days on I think it was a 90-second treatment,” Miller said. “Eventually the treatments, all of them gave me relief and I started a slow walk to run program."

Even with positive results, both Miller and Eels know it wasn’t just the light therapy that worked.

“Things were just aligned and it worked out correctly we don't know what the underlying issue was or the the underlying therapy that tipped it over, but I know it was working in conjunction with the other modalities we were trying,” Miller said. 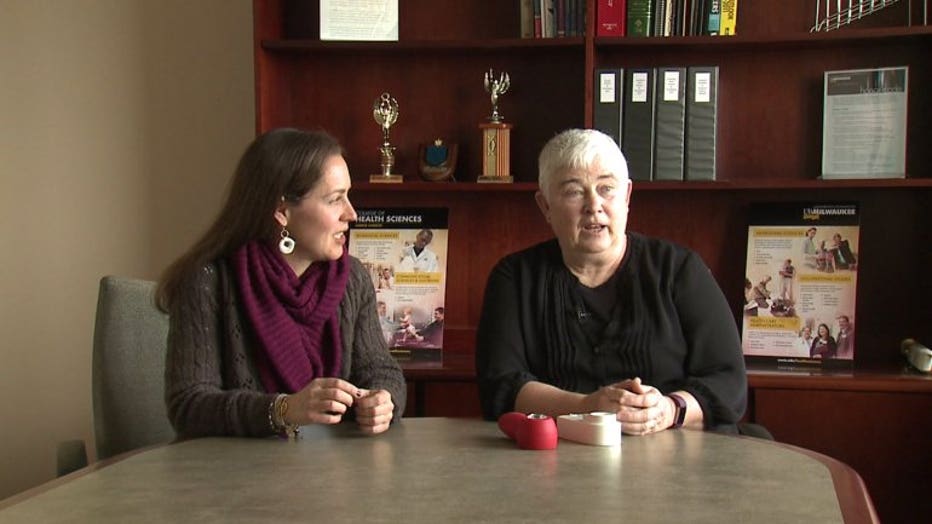 And although it treated Miller, it may not be a fix for everyone.

“We have seen that in some stages of inflammation in some of our animal models that we can make the inflammation worse so one of the warnings that goes out with this is if you are treating something and after the first treatment it starts to hurt more stop,” Eels said.

It was a chance Miller was willing to take and is appreciative of the results. 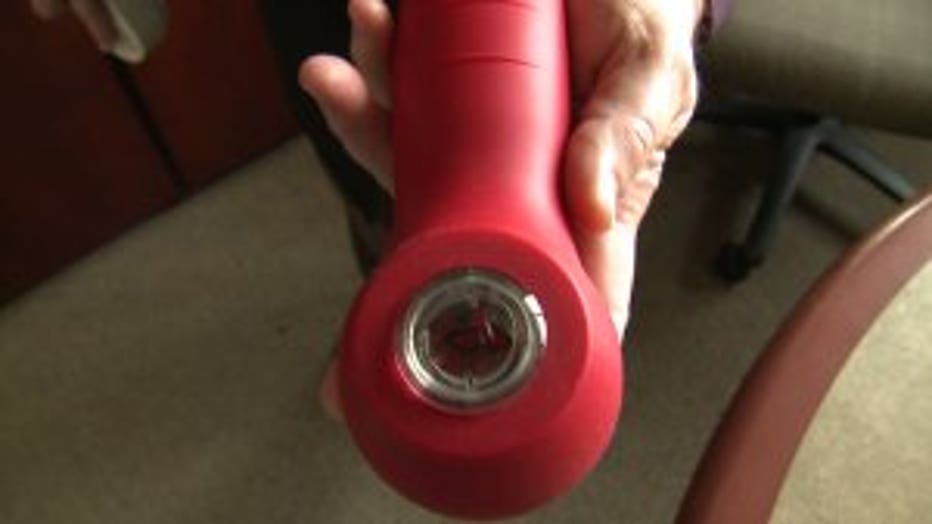 “I was thrilled obviously and it really set me up from where I am today in my running, it's an important piece of my lifestyle,” Miller said.

The red-light therapy devices are mostly sold to clinicians who give them out to patients. But companies are moving to selling them separately to people for around $600-700.

Nora Miller is running in the Boston Marathon Monday, April 16 and FOX6 wishes her good luck! 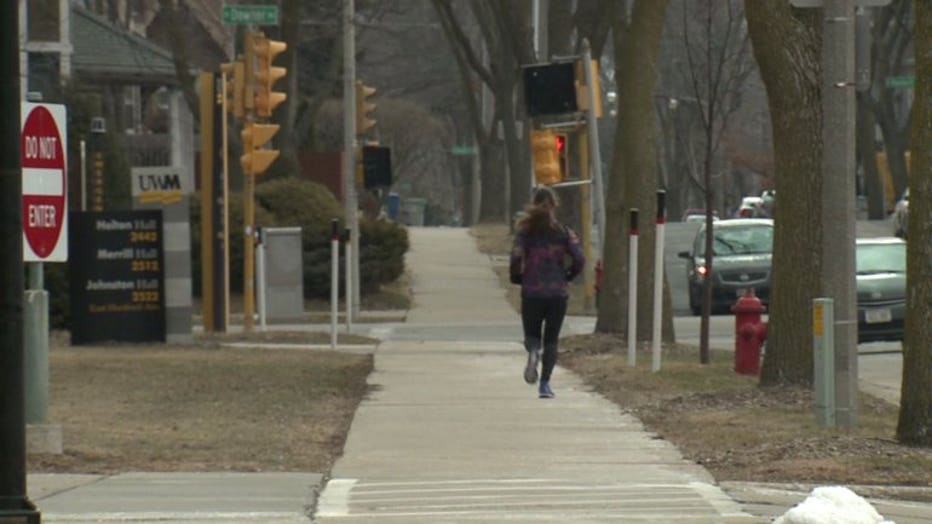