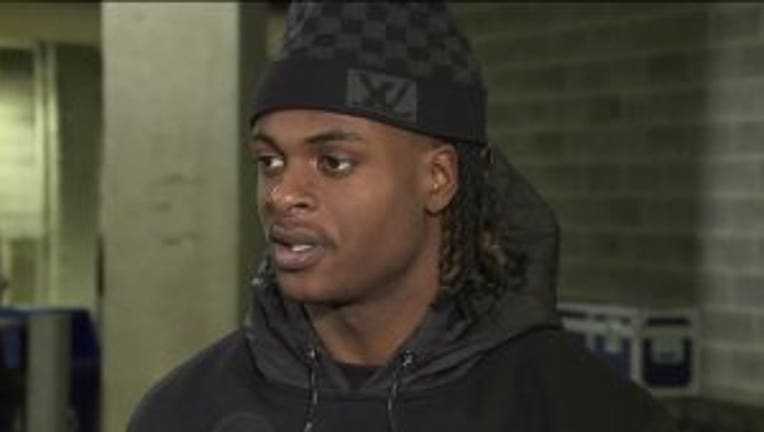 CHICAGO -- The game between the Green Bay Packers and Chicago Bears at Soldier Field on Sunday, Dec. 16  was like many this season, close but another loss. It was the game that ended up knocking the Packers out of the playoffs. FOX6's Tim Van Vooren went Inside the Huddle with Davante Adams and asked him first about the Bears taking the NFC North Division on Sunday.

Davante Adams: "Yeah, I'm not used to hearing that. Don't want to get used to hearing that. It was, at this point, we put ourselves in a tough spot -- made it to where we had to go out and win the rest of these games against some tough opponents and we really didn't control our destiny if we did win the rest of our games, so obviously, the mentality is finishing strong and using that momentum to snowball us into next year." 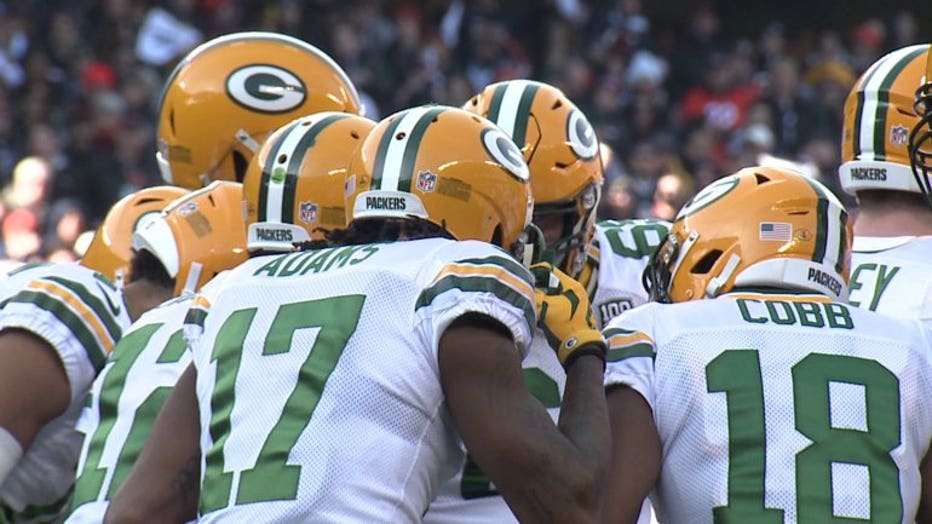 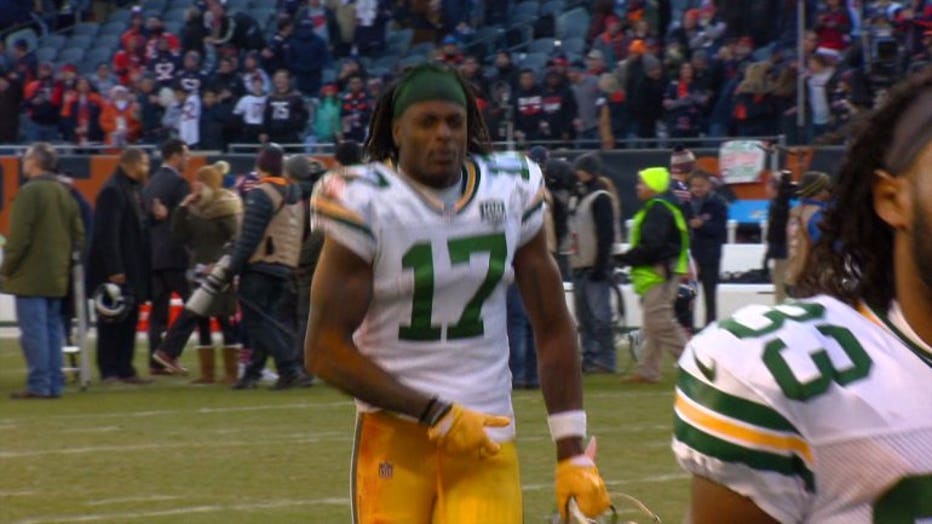 FOX6's Tim Van Vooren: "Tell me if you see it this way. To me, the Bears kind of got a little momentum early in the year and almost kind of started to snowball from there, and you guys, on the other side, had so many things go against you and it was hard to get it going. Is football contagious sometimes on that simple basis?"

Davante Adams: "One-hundred percent. It's really simple. It's not not easy, but it's simple. That's kind of Joe Philbin's number one thing that he says and it's true. The best teams are the ones that use that momentum, use really good plays and positive things and use that and kind of have that lead into the next week and continue to do that and grow. We had some tough spots this year, so we have to rectify that and come out swinging." 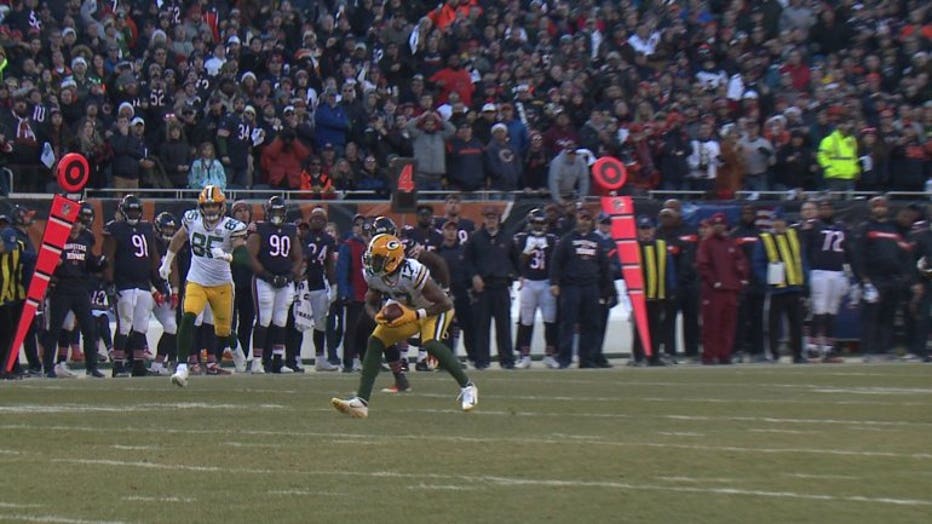 FOX6's Tim Van Vooren: "So as one of those players who isn't saying 'I have to take every single opportunity,' you're a much more established player. Two games left in the regular season, you, Aaron Rodgers and these guys, are you motivated for these games -- is that the same thing?"

FOX6's Tim Van Vooren: "For the fans watching this, you know, Packers fans are as loyal as they come. This season isn't going to go to the playoffs. What's your message to them? Aaron Rodgers was saying this week, he doesn't think you guys are that far away and he has faith in the decision-makers to get it all going back in the right direction. What's your message along that question?" 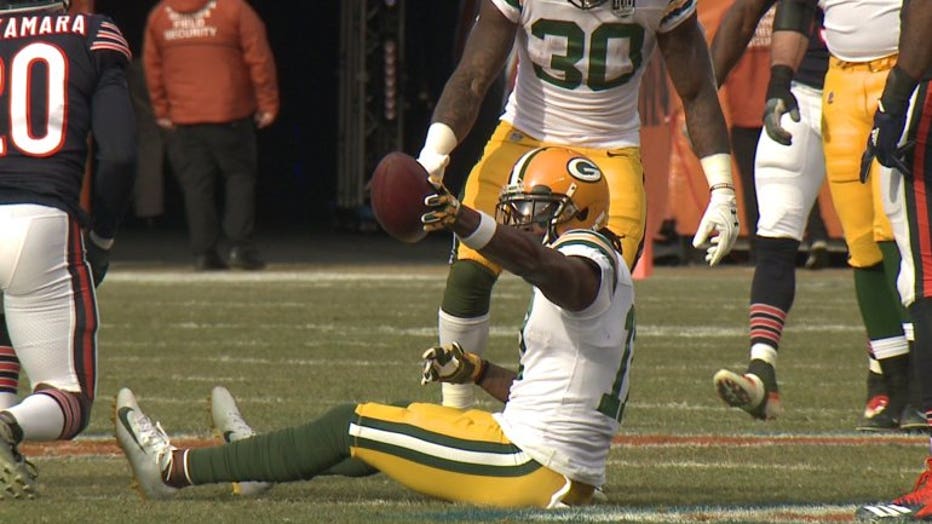 Davante Adams: "Yeah, I mean, I'll jump on Aaron's boat with that. Obviously, things haven't gone exactly how we drew it up, and all the training that we went through and everything, but just stay the course and understand that it is tough to win in this league. Obviously been around here for a long time, so the Packers fans, in a way, have gotten spoiled and got used to us doing that, which is understandable, so just be patient with us and we have all the tools, and like Aaron said, we are not that far away, so we just need to connect a few dots and we will be good." 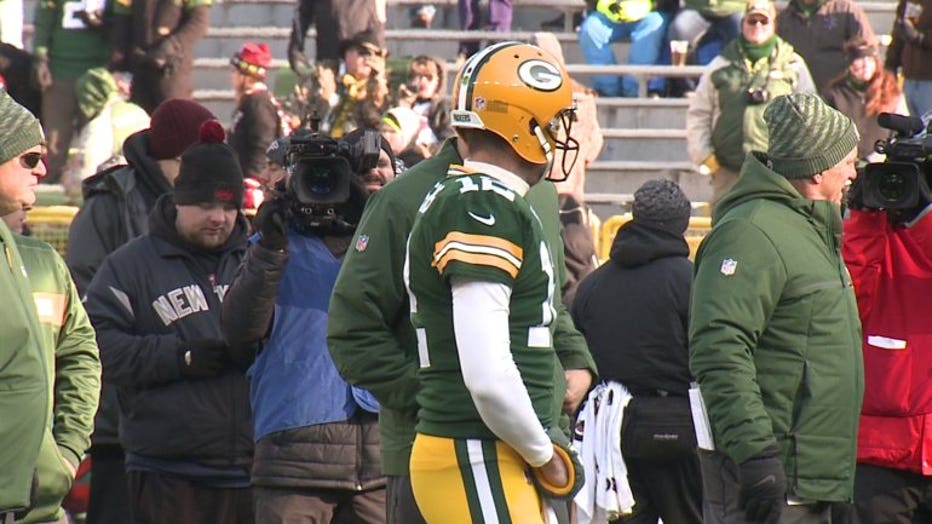 FOX6's Tim Van Vooren: "Last question for you Davante -- what as a player do you do with this coaching search, in the media and fans every day -- 'well maybe it's this guy. Maybe it's that guy,' and none of us have any say on that or inside information. As players what do you guys do?"

Davante Adams: "I mean, I can't do anything about it. My bid is Joe Philbin. I love Joe and I'm ready to ride behind him for years to come. Obviously, I have nothing to do with that decision, but I am really, really liking his mentality. I liked what he brought to the table since he got here, and I think he didn't have as much of a connection with the defense, but it's starting to get there as well, and I think they are really starting to like the type of guy he is and how he goes about his business and he's the same guy every day and it's pretty easy to work with, so my bid is for Joe Philbin at this point." 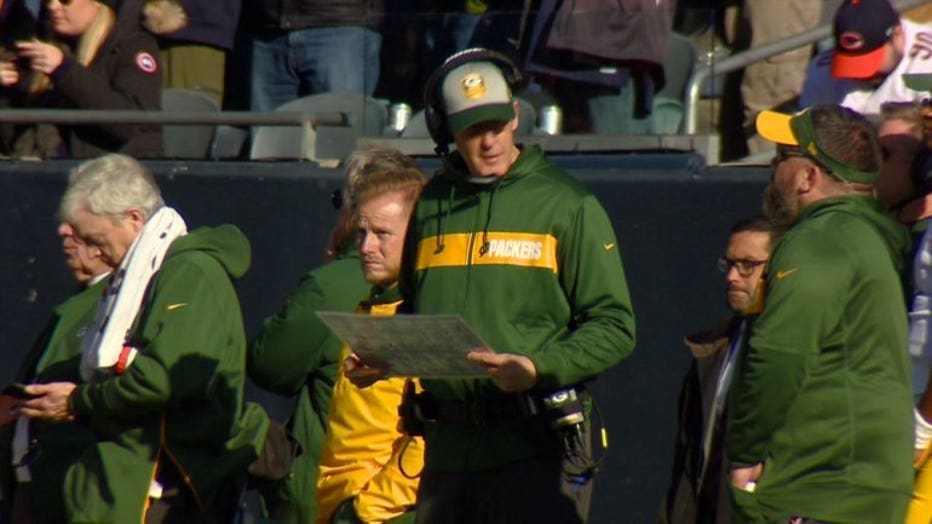 The Packers face the New York Jets at noon on Sunday, Dec. 23 at MetLife Stadium.