With hotels in the area booked months in advance, some have a commute to PGA Championship

With hotels in the area booked months in advance, some have a commute to PGA Championship 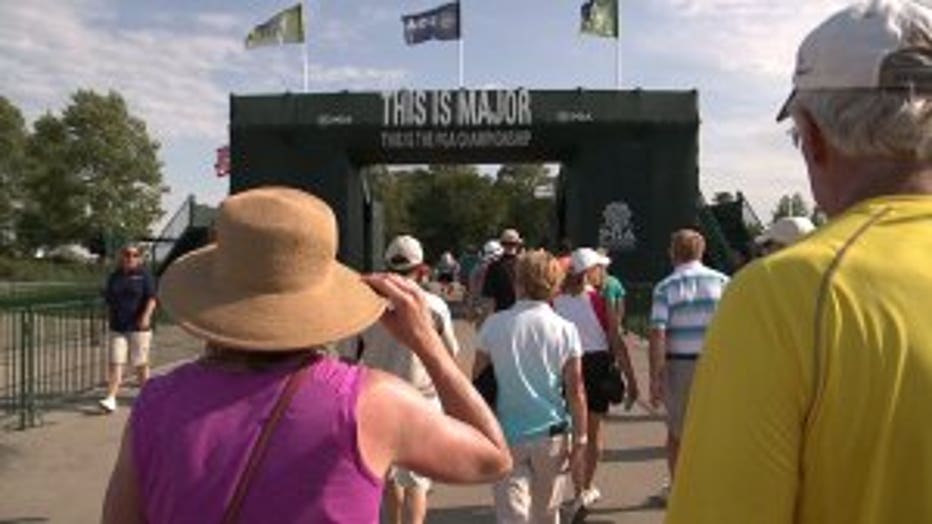 One of the great things about Whistling Straits is its beauty. It is out in the country, and there are no major hotels or structures along or near the course.

That is allowing hotels throughout southeastern Wisconsin to profit from the PGA Championship.

Golf fans at Whistling Straits are coming from across Wisconsin, across the country, and even from around the world.

For many, it took dedication to get to the tournament. 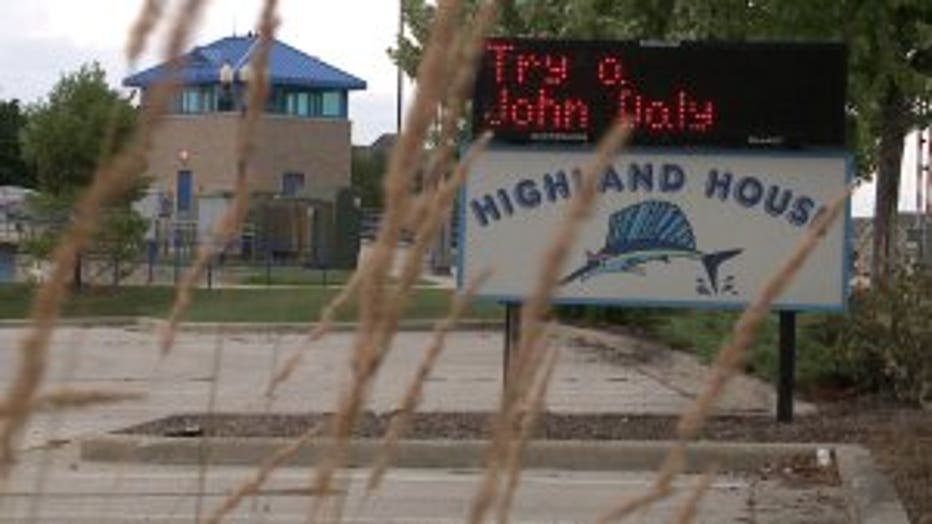 Lindy Hidri is the house manager at the Highland House in Sheboygan.

"It's been crazy for us. It's been great," Hidri said.

Hidri says hungry visitors are stopping in from across the country.

Judy and Ken Fletcher are in town for the PGA Championship from Kalamazoo, Michigan. They didn't need to book a hotel room. Instead, they are staying with family.

"We've done some sightseeing and some shopping. It's been really good," the Fletchers said. 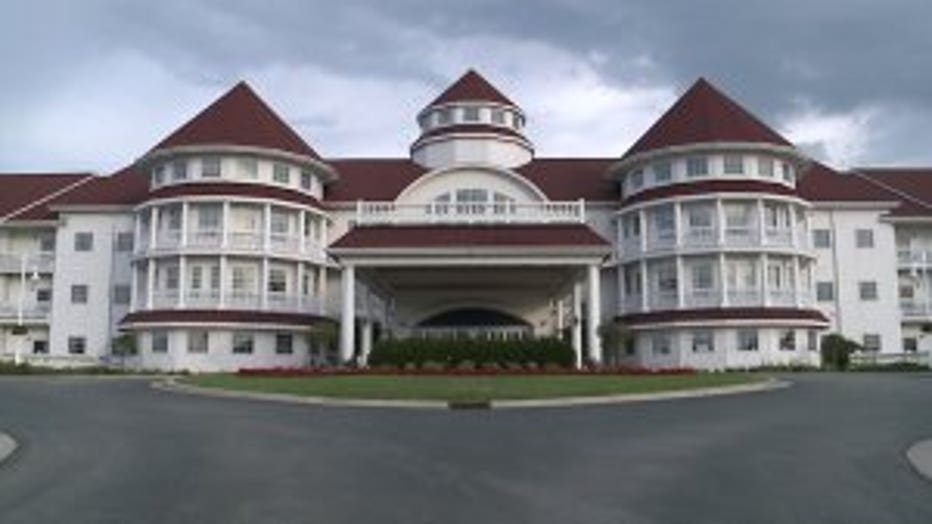 Hotel officials say even calling to book a room eight months ago may not have been early enough. Rooms at the Blue Harbor Resort in Sheboygan have been booked solid for a year!

FOX6 News talked with some visitors who are staying in Brown Deer or Milwaukee. Some hotels in Milwaukee are providing shuttles to Whistling Straits. 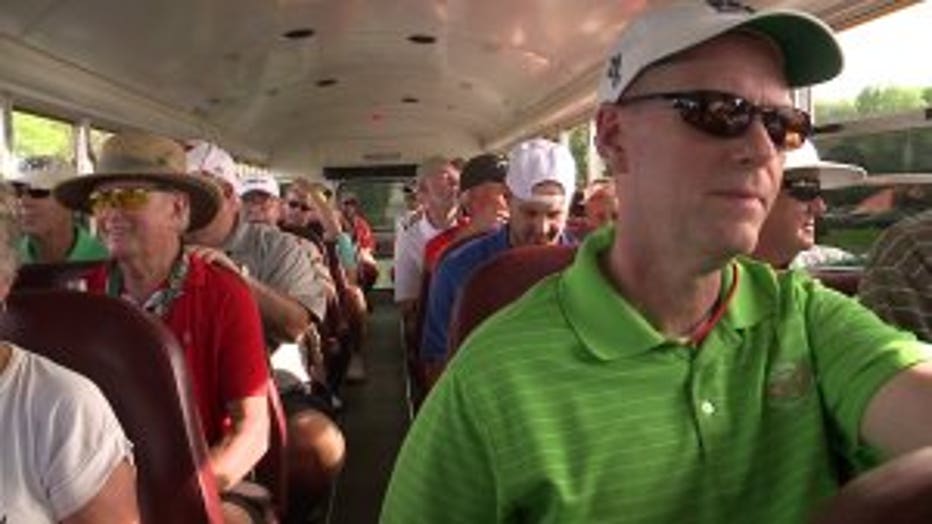 The PGA Championship is having a huge impact on southeastern Wisconsin -- expected to be in the tens of millions of dollars.