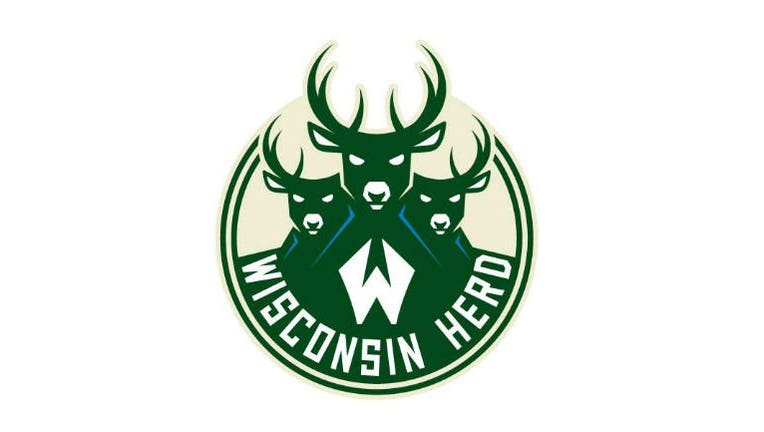 OSHKOSH, Wis. - The Wisconsin Herd, the NBA G League affiliate of the 2021 NBA Champion Milwaukee Bucks, will tip off the 2021-22 season at Oshkosh Arena on Monday, Nov. 8.

The game, a 7 p.m. start against the Cleveland Charge, is the first of 14 games the Herd will play as part of the NBA G League Showcase Cup, which is part of the league’s innovative new schedule structure for the 2021-22 season.

The 2021-22 NBA G League schedule will consist of the 14-game Showcase Cup, which will take place from Nov. 5 through Dec. 22, with the first 12 games taking place in home markets, followed by a traditional 36-game regular season schedule that will begin Dec. 27 and conclude April 2.

Overall, the Herd will play 50 games throughout the 2021-22 season, with 24 home games at Oshkosh Arena.

Teams will be separated into four regional pods where they will play 12 games against one another in home markets to begin the 2021-22 season. The teams with the best winning percentage in each regional pod, as well as the four teams with the next-best winning percentage across the league, will go on to play for the Showcase Cup in a single-elimination tournament at the NBA G League Winter Showcase between Dec. 19-22. The winners and runners-up will compete for a trophy and a monetary prize pool. Teams that do not qualify for the Showcase Cup tournament will still play two additional games at the NBA G League Winter Showcase.

All Herd home games will tip off from Oshkosh Arena at 7 p.m., except for Sunday matinees with a variety of start times and the Herd’s School Days Matinee presented by BMO Harris Bank on Jan. 19 vs. Lakeland at 11:30 a.m. The Herd will play 12 of its 24 home games on the weekend (Friday, Saturday or Sunday), with 14 different opponents set to play in Oshkosh this season.

2021-22 season ticket memberships for the Herd are available now, beginning at $9 per game. To purchase season memberships, or for more information on the Herd, visit wisconsinherd.com or call a Herd sales representative at (920) 233-HERD. Single-game tickets for the 2021-22 season will go on sale in October.

Milwaukee Bucks President Peter Feigin spoke at a Milwaukee Press Club luncheon about the NBA Finals and the offseason as reigning champions.

Musician and Milwaukee Bucks fan Sheryl Crow was having some fun at Summerfest, performing at the American Family Insurance Amphitheater.

The Harlem Globetrotters are bringing their newly reimagined Spread Game Tour to Fiserv Forum on December 31.