MADISON, Wis. - Wisconsin will open the season without quite as much experience as it expected to have. 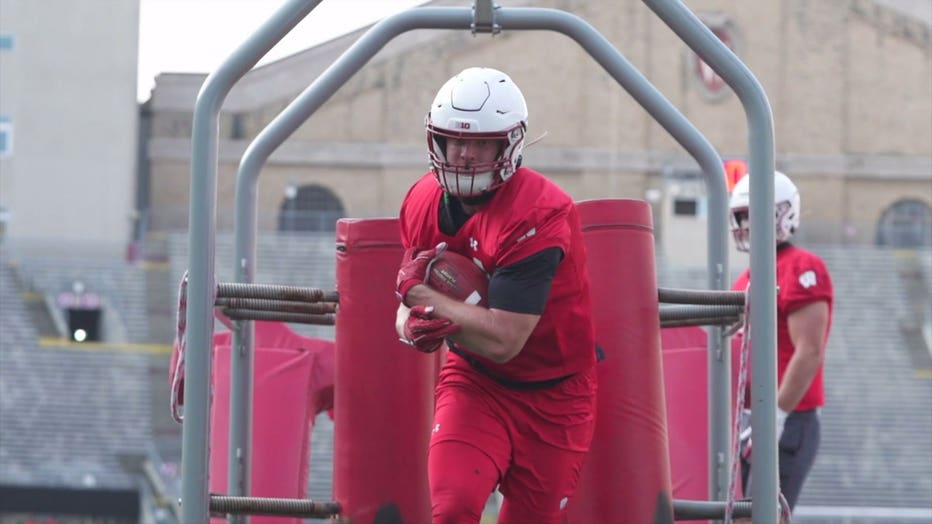 Senior quarterback Jack Coan underwent surgery on his right foot last week and is out indefinitely. That means the 16th-ranked Badgers likely will start out their pandemic-delayed, eight-game schedule with redshirt freshman Graham Mertz running the offense.

“I’ve just been prepping every day, attacking every day like I have for the past year,” said Mertz, the top non-offensive line recruit that Wisconsin has signed in over a decade. “I haven’t changed anything in my mindset. I think that’s how it has to be.” 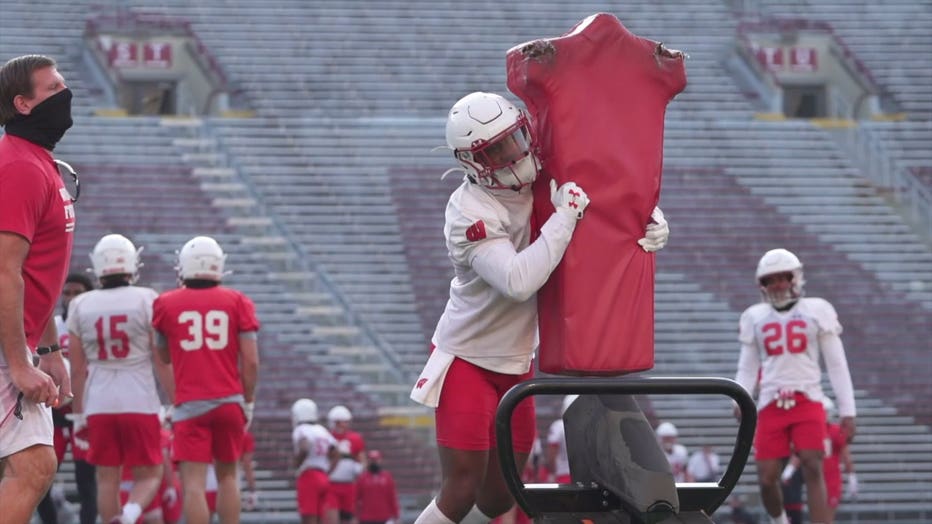 Even so, the Badgers believe they should contend for a Big Ten title again after going 10-4 and losing in the conference championship game and Rose Bowl last season.

A defense that ranked fourth nationally in yards allowed per game (287.1) and 13th in yards allowed per play (4.79) last year should be dangerous again. The list of returning players on defense incudes linebacker Jack Sanborn, who had a team-high 80 tackles last season.

“I’ve been on some great defenses, and I can see in this one everyone’s close and has a great relationship,” defensive end Garrett Rand said. “We all know what we’re going to do, how we’re going to do it.”

Wisconsin must find new guys to harass opposing quarterbacks as they replace Chris Orr and Zack Baun, who combined for 24 sacks and 33 ½ tackles for loss last season. Of all the returning players, Sanborn had the most sacks last year with 5 ½.

Wisconsin’s offensive line got a preseason boost when Jon Dietzen returned to the team. Dietzen, the Badgers’ starting left guard in 2017 and left tackle in 2018, had announced in February 2019 he was stepping away from football due to injuries.

But the Badgers also had an unexpected preseason loss on defense. Safety Reggie Pearson, whose 60 tackles last season ranked fourth on the team, wasn’t medically cleared to play this season.

Wisconsin took a two-week break from team activities in September after a high number of positive COVID-19 tests. When the Big Ten announced it would play a fall football schedule, Public Health Madison & Dane County issued a statement noting that 42 Wisconsin football players and staffers had tested positive for COVID-19 at some point since athletes and staff returned to campus in June.

The pandemic forced the cancellation of a highly anticipated matchup with Notre Dame at Lambeau Field. The pandemic also means the annual Wisconsin-Northwestern matchup will take place at Northwestern’s campus instead of Wrigley Field.

“Illinois definitely deserves a butt-whooping from last year,” Watson said. “And I feel like jumping right into conference games keeps us on our toes.”

Badgers, Illini to face off at Camp Randall on Friday, Oct. 23

The BigTen Conference announced on Monday, Oct. 12 that the Wisconsin Badgers will square off against Illinois at Camp Randall on Friday, Oct. 23.