MILWAUKEE -- The plaques are prepared.

The newest members of the Wisconsin Athletic Hall of Fame are Marques Johnson, a Bucks hero from the 1970s and 1980s -- Ron Wolf, who built the Super Bowl XXXI champion Green Bay Packers -- and Herb Kohler, who brought the highest level of golf to the state. 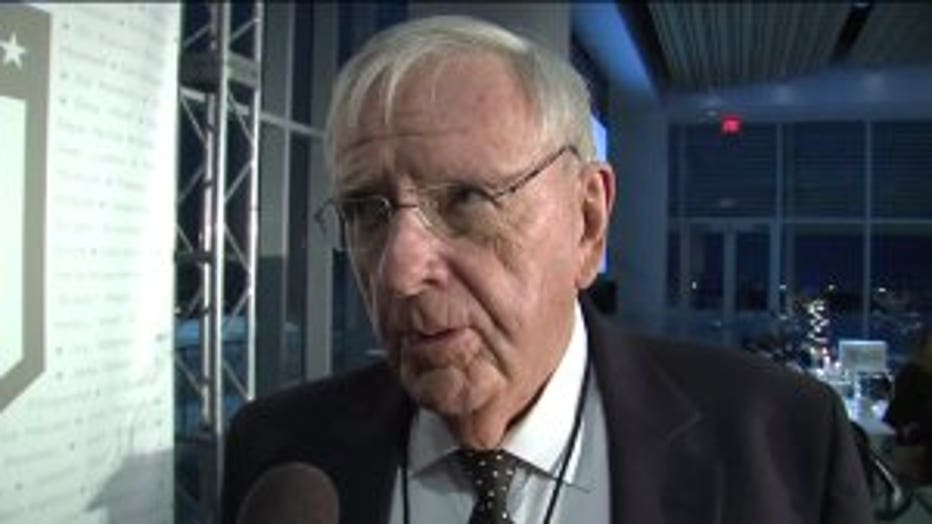 "It's a tremendous honor for me. There's absolutely no question about that. But I think it really reflects on the people that I worked with and their contribution," Wolf said. "Now, I'm being honored. But there are so many people that really deserve their names on a plaque."

"I'm very appreciative of what the Athletic Hall of Fame has done here," Kohler said. "And to be associated with the names that are currently a part of the Hall, remarkable. Absolutely remarkable."

"What an honor," said Johnson. "And then, once I started doing some research, and saw that people like Vince Lombardi and Bart Starr, my childhood heroes were in there -- Oscar Robertson, Paul Hornung, people of that magnitude, Hank Aaron. And then you realize just the enormity of the honor. And it makes it even more special. So I'm just so grateful to be included in that number." 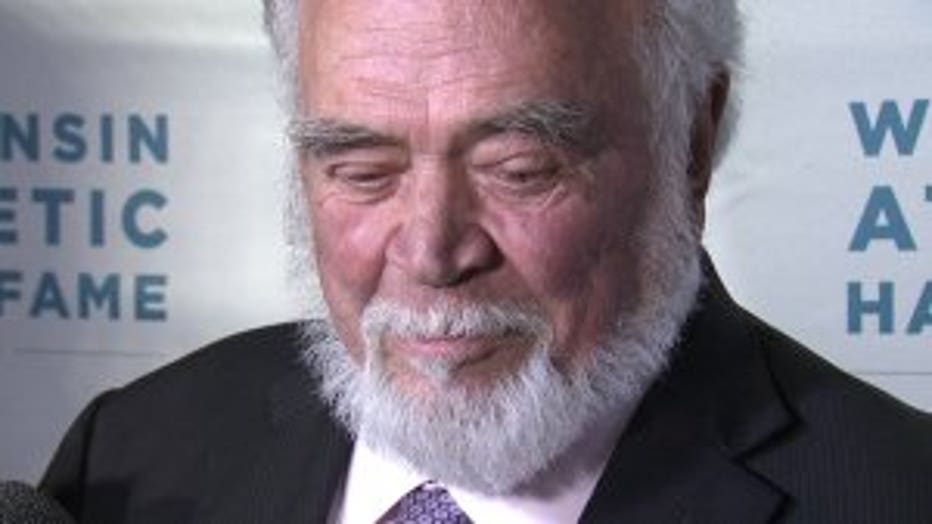 "The fact that we could make an imprint in golf and then or course, over time, six majors and upcoming the Ryder Cup which is the largest tournament in golf -- it's a remarkable journey we've had," Kohler said.

"We won more games than anybody else -- something people said would never happen again in Green Bay," Wolf said. "Six guys who started with me went on to become general managers in the National Football League. Two of them won Super Bowls with their own respective organizations. So, had a heckuva run." 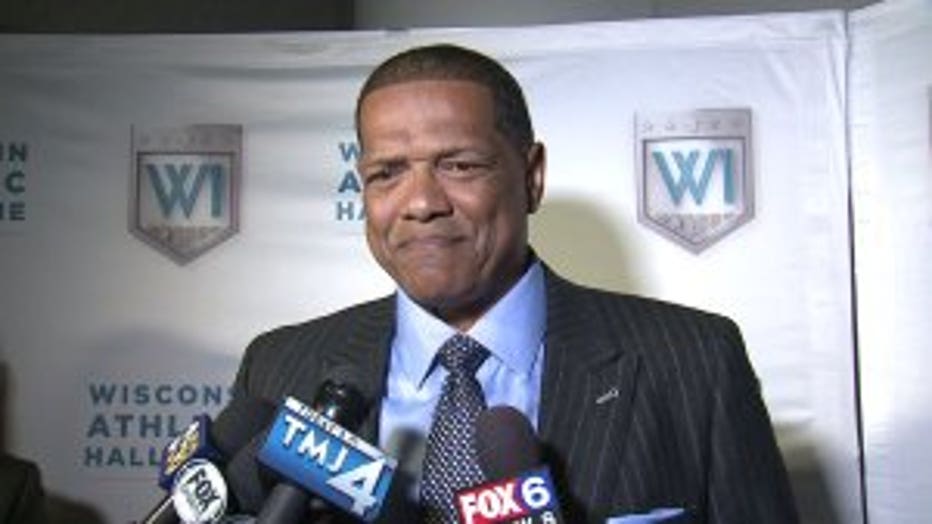 "It's special because when I was here the first time around, I had stars in my eyes and wanted to be the Hollywood, king of Hollywood and all that. I wouldn't spend a lot of time embracing the community," Johnson said. "This time around, I said to myself, 'Now look, you have an opportunity to kind of make a living in a man's world -- some of your past sins and some of your neglect of the under-served youth that you could have been more a part of back in the day. I'm just trying to do as much as possible just to give back -- and it's not to get this, not to get jersey retired or Hall of Fame or anything. It's just making me feel good as a person understanding, finally after all these years, with this hard head of mine, the true and everlasting things in life."

Following Thursday night's event at Discovery World, the new inductees will have their plaques installed along the Walk of Fame -- which is next to the UWM Panther Arena in downtown Milwaukee.