What does being a “Cheesehead” in Wisconsin truly mean? New documentary explores that topic

What does being a "Cheesehead" in Wisconsin truly mean? New documentary explores that topic

GREEN BAY -- Many Wisconsinites, and even people across the country and beyond are proud to be "Cheeseheads." But what, exactly does that mean? One man spent five years of his life trying to find out! 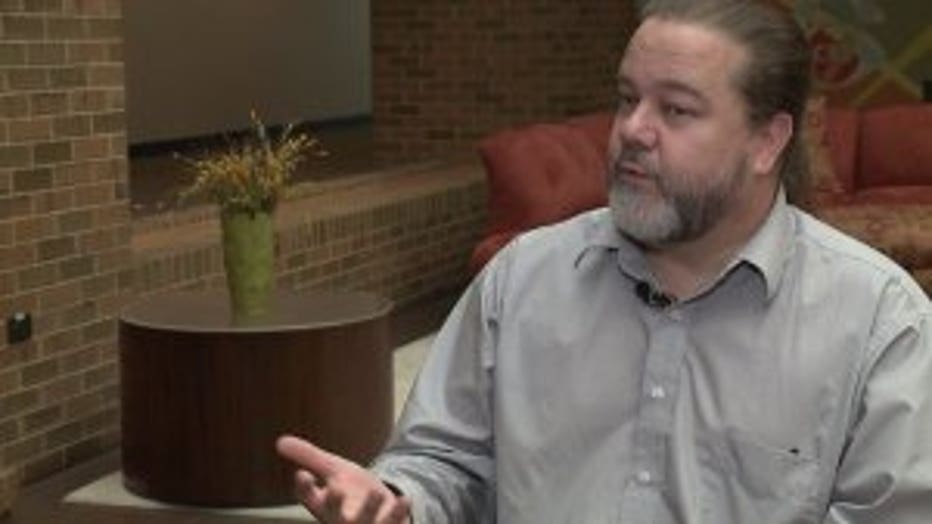 "I thought, 'let's start the film with what I grew up with -- looking up at the night sky and wondering.' I have a sort of philosophy that we all know what we're doing. We all know where we're going. It's what you do on the journey that counts the most," John Mitchell said.

After two-and-a-half decades away, Mitchell, a local "Cheesehead," returned to his youth, to discover the deeper meaning of what it means to be one.

"Then of course, I follow that up with a funny joke -- 'oh, you thought this was going to be about a drunk, fat guy wearing no clothes in sub-zero weather?'" Mitchell said. 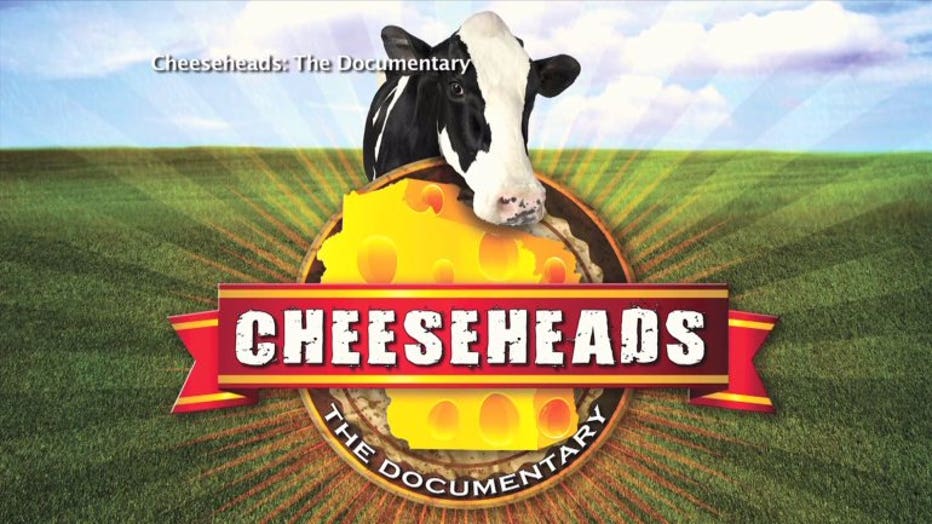 The documentary is deep, but funny -- and that's exactly what Mitchell, the writer and director, wanted.

"The whole Cheesehead thing is, I wanted to kind of give you something you weren't expecting, and then follow it up with a little bit of a punchline with what you are expecting. You end up at brewers, cheese factories. I show you how cheese curds are made at Ellsworth. That was so cool!" Mitchell said. 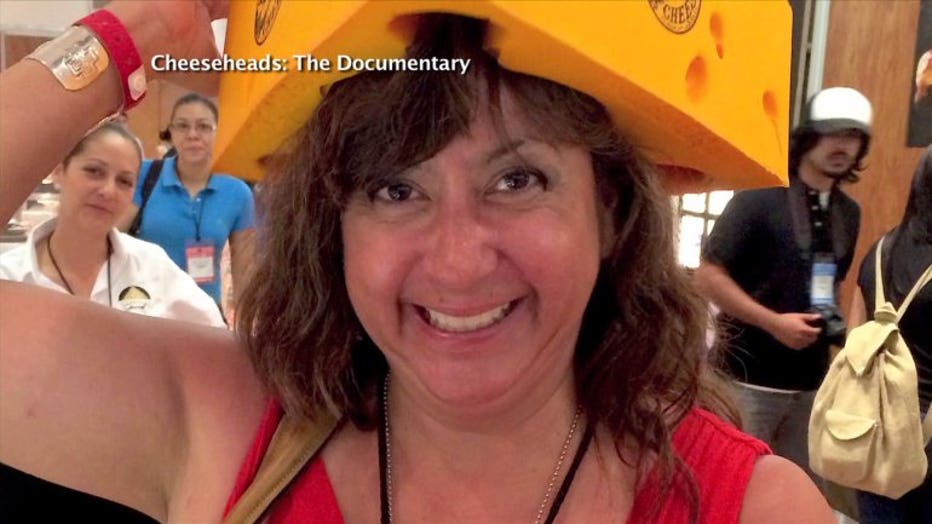 Mitchell never could have imagined such unbridled enthusiasm back in 2010.

"I went to the Rose Bowl in Pasadena because the Badgers were there and I was just blown away by the tailgating. I was filming, having fun, meeting fellow Cheeseheads because I've always identified as being a Cheesehead," Mitchell said.

Mitchell originally left the cheese state and went to California to pursue his dream of film-making. The subject of his work would hit him like a 300-pound blitzing lineman. 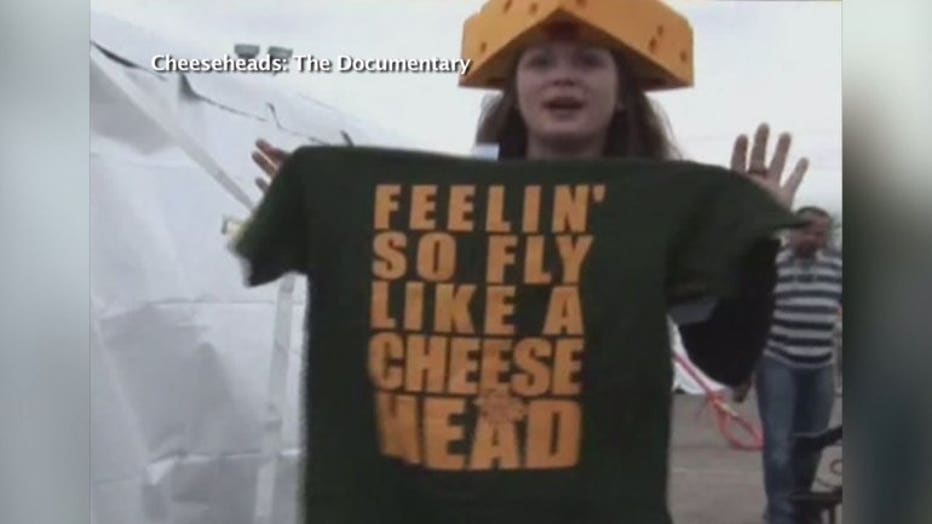 "Two weeks later, I just booked a ticket to Texas because I had a friend there and I said, 'I'm going to the Super Bowl. Packers -- if they get there or not, I'm going.' And then I tailgated that, shot footage there and that became the opening of this film. I flew back to California and I go 'hey, there's a movie here,'" Mitchell said.

That brought Mitchell back home, where he rediscovered his roots.

"Wisconsin's an average-sized state with a big personality. That's the opening of a trailer, and really, for five-and-a-half million people, it sure acts like its own country in some ways," Mitchell said. 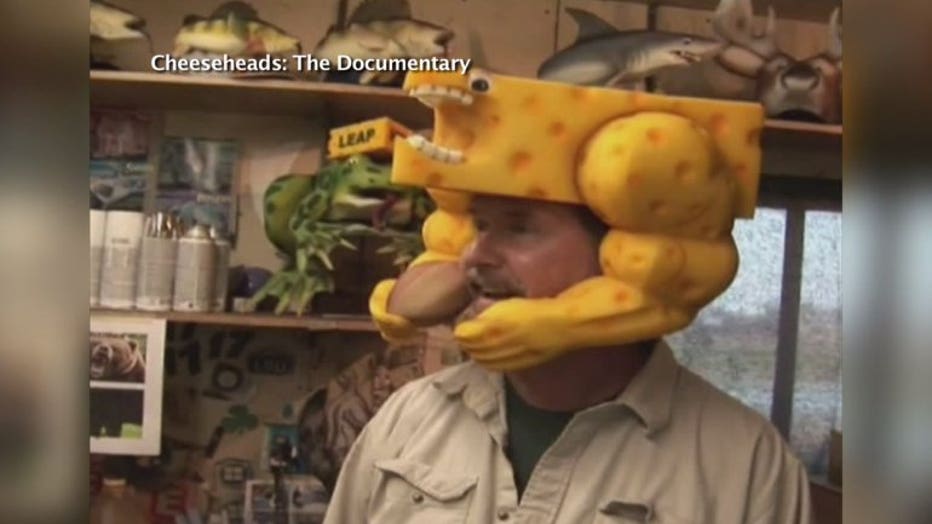 While filming his Cheeseheads documentary, Mitchell met people who made a lasting impression and fueled his fire to complete the project that took longer than he imagined.

"The neat part for me was people like, letting you into their house and trusting you. I felt like, almost an obligation to finish because I didn't want to disappoint anyone. That was genesis for me was, 'you gotta tell this story bigger and better, because there's so many more things to brag about than just that,'" Mitchell said.

Mitchell likes to think of his documentary as a Cheesehead's odyssey, though he admits it's not as deep as Homer's Odyssey.

"It does have that resonance of that journey to learn something about the world, but then you learn about yourself even more. That's what I got out of it. I became a better man for this film -- for going and doing this," Mitchell said.

The documentary will be screened at the Cameron Middle School Auditorium in Cameron, Wisconsin on Saturday, December 19th. Doors open at 5:00 p.m., and the screening begins at 6:00 p.m. 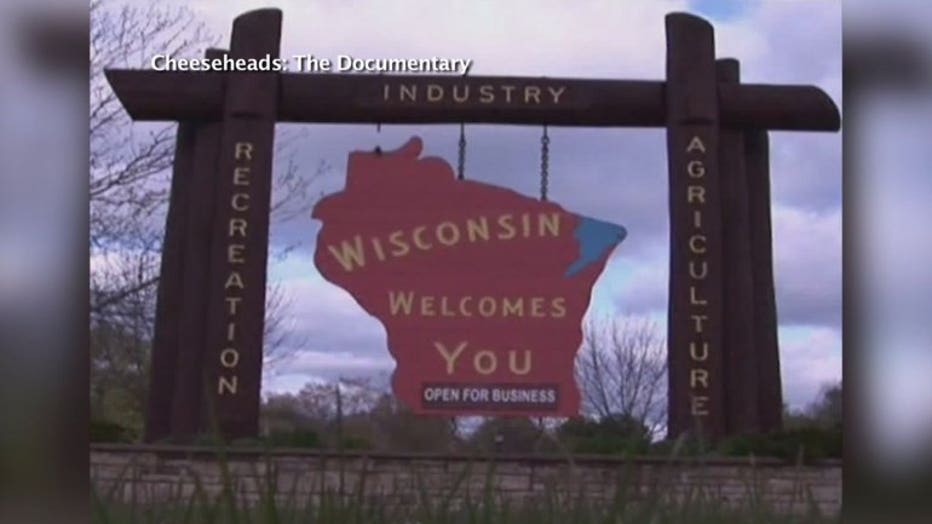