MILWAUKEE/MADISON -- What a difference a year makes. Over the last  365 days, the basketball landscape in Wisconsin has changed dramatically -- beginning with one coach and ending with another.

July 2nd, 2014 was a day that changed the look at the attitude of the Milwaukee Bucks. The team's new owners hired Jason Kidd as their new head coach. 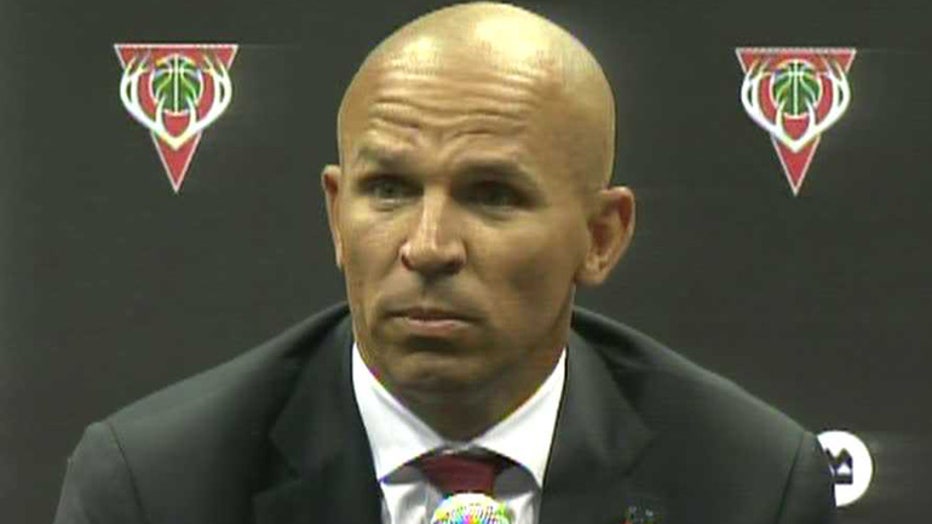 Shortly after summer league began, rookie Jabari Parker was playing for the first time as a professional. But after only 25 games in the regular season, Parker would go down with a torn ACL and miss the rest of the season. 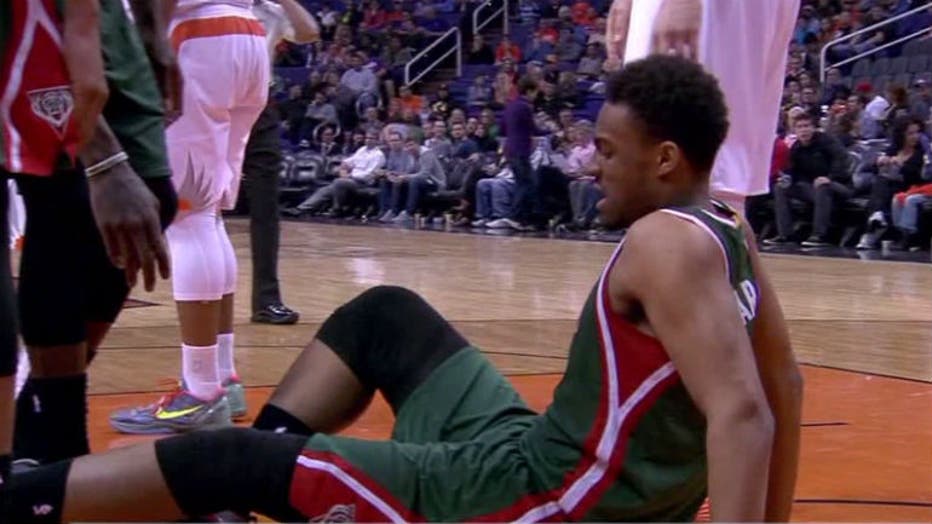 To the west, in Madison, the Wisconsin Badgers were beginning another season under Coach Bo Ryan as they were looking to return to the Final Four.

Frank Kaminsky was a pre-season All-American, and a favorite for numerous national awards.

As the Badgers rolled through their schedule with only a few hiccups along the way, the Bucks were up and down and hovering around .500.

In February, the Bucks made a trade that surprised many -- trading away their leading scorer Brandon Knight.

After some growing pains with their new players, the Bucks got in a groove.

Around the same time, the Badgers began to peak -- winning the Big Ten regular season and Big Ten Tournament titles, and earning the #1 seed in the NCAA Tournament for the first time in school history. 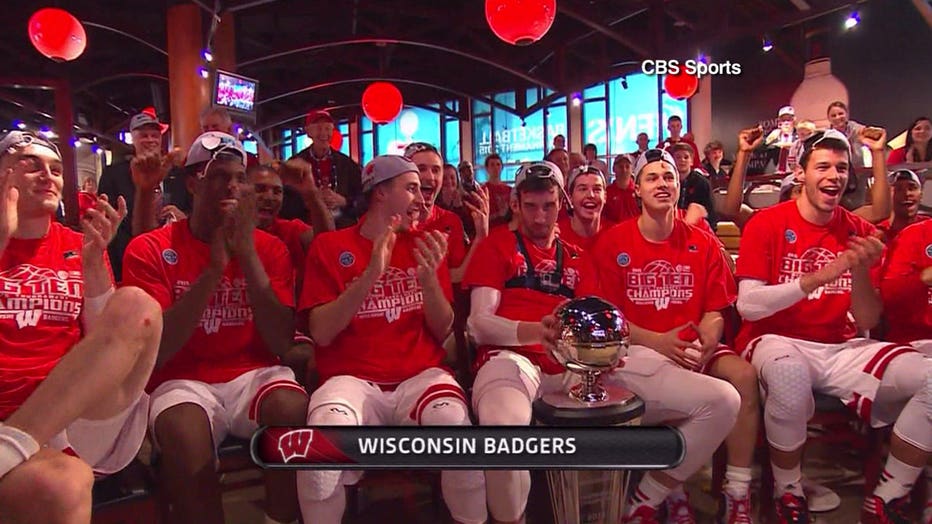 They would reel off four straight wins, earning their second-straight Final Four appearance. This time, they'd go a step further, beating an undefeated and heavily-favored Kentucky team a year after Kentucky beat them.

However, their ride would stop a game short, as they lost in the NCAA Tournament's championship game to Duke. 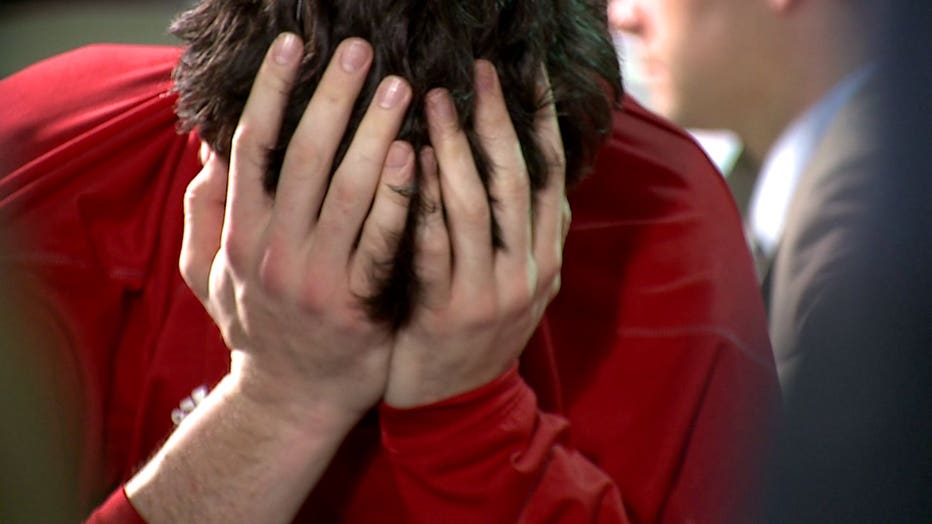 While the loss was difficult for the team, Kaminsky and Sam Dekker were named to the Final Four All-Tournament team.

Kaminsky was honored with the John Wooden Award for the best player in the country, and Coach Ryan was a finalist for the Naismith Basketball Hall of Fame. 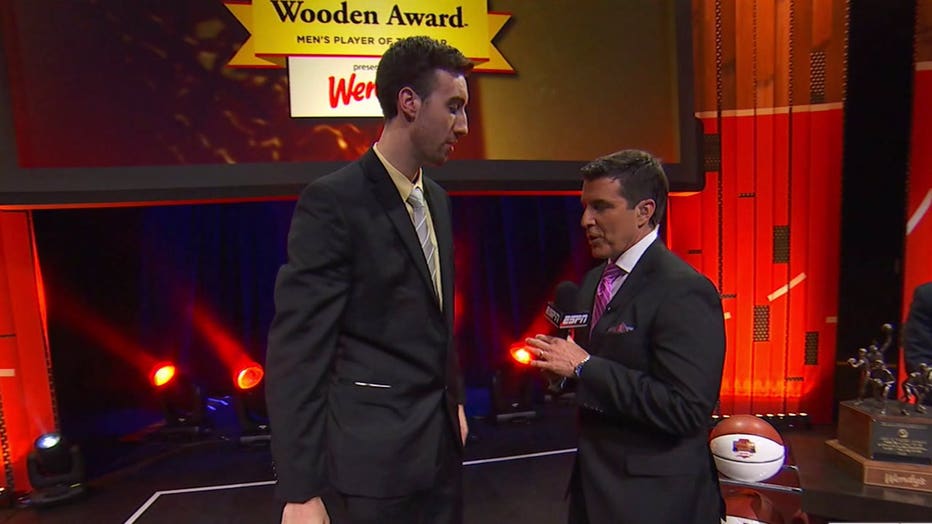 At the Division III level, Wisconsin had a national champion in UW-Stevens Point.

Meanwhile, the Milwaukee Bucks reached the playoffs -- as the #6 seed against the Chicago Bulls. They would take the Bulls to six games, before the Bucks were eliminated.

Then came the NBA Draft.

Four players with Wisconsin ties were selected. Kaminsky went in the lottery and #9 overall to the Charlotte Hornets. 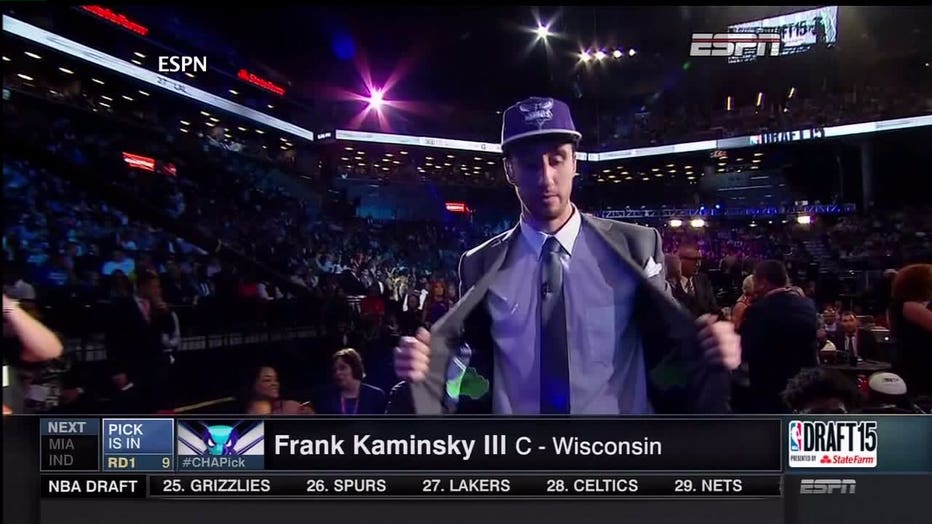 Dekker was picked at #18 by the Houston Rockets. 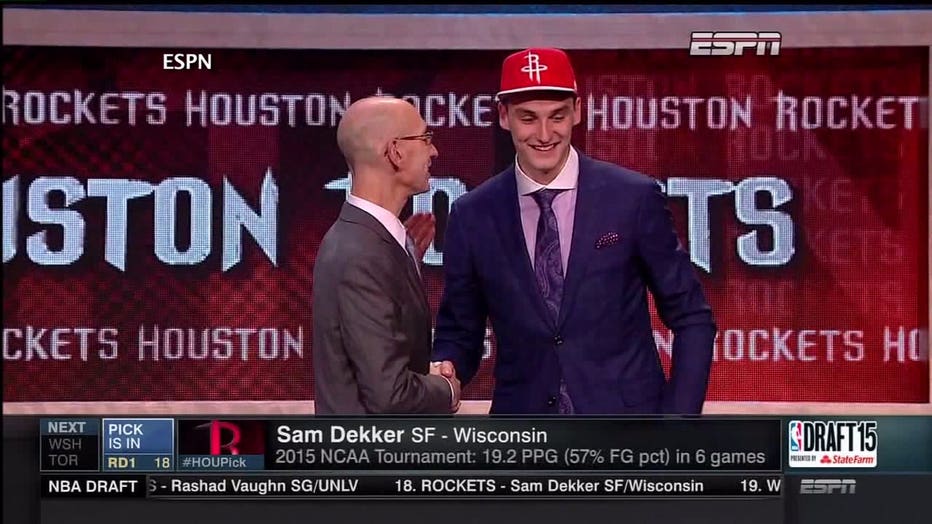 Milwaukee Hamilton's Kevon Looney was the final pick in the first round -- selected by the Golden State Warriors.

In the second round, J.P. Tokoto, a star at Menomonee Falls High School was selected by the Philadelphia 76ers.

The Bucks selected 18-year-old Rashad Vaughn with the #17 pick in the first round.

Then, on June 29th, Coach Ryan announced the 2015-2016 Wisconsin Badgers season will be his last. 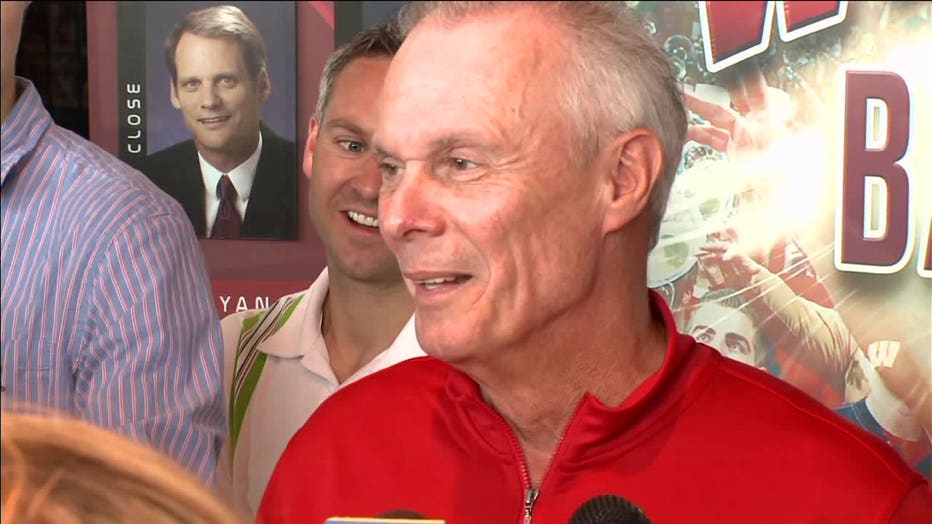 On July 2nd, a year to the day of Kidd's hiring, the Bucks agreed to terms with free agent center Greg Monroe and traded Jared Dudley to the Wizards.

That means the next 365 days of basketball should lead to more big moments.