MILWAUKEE -- It was Cerveceros Night at Miller Park Saturday, July 13, on the heels of the LULAC (League of United Latin American Citizens) conference that wrapped up in Milwaukee on Saturday. Tailgaters got a special surprise, as fans filled the Uecker Lot for the Cerveceros Tailgate before the Milwaukee Brewers took on the San Francisco Giants.

Fans filling the Uecker Lot were excited for baseball, and to celebrate Hispanic heritage.

"We're so proud to be Hispanic and Latinos," said Daniela Herrera. 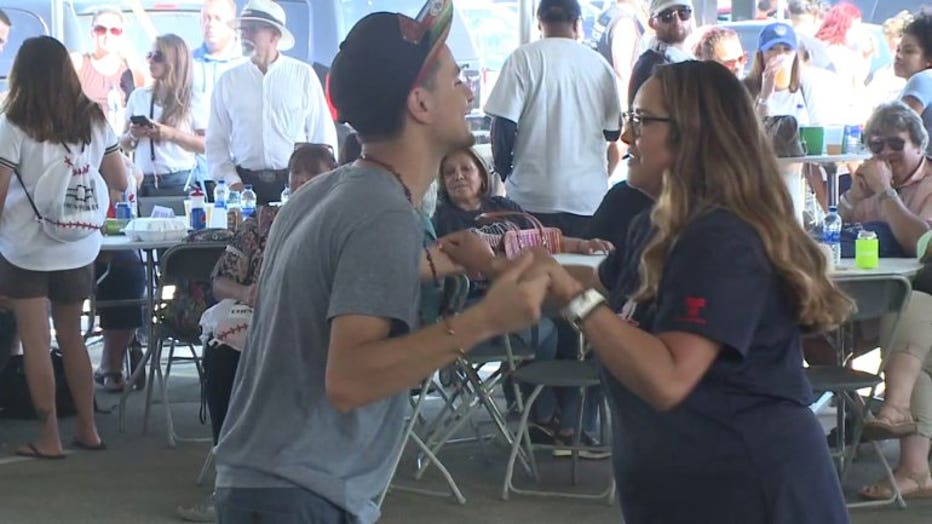 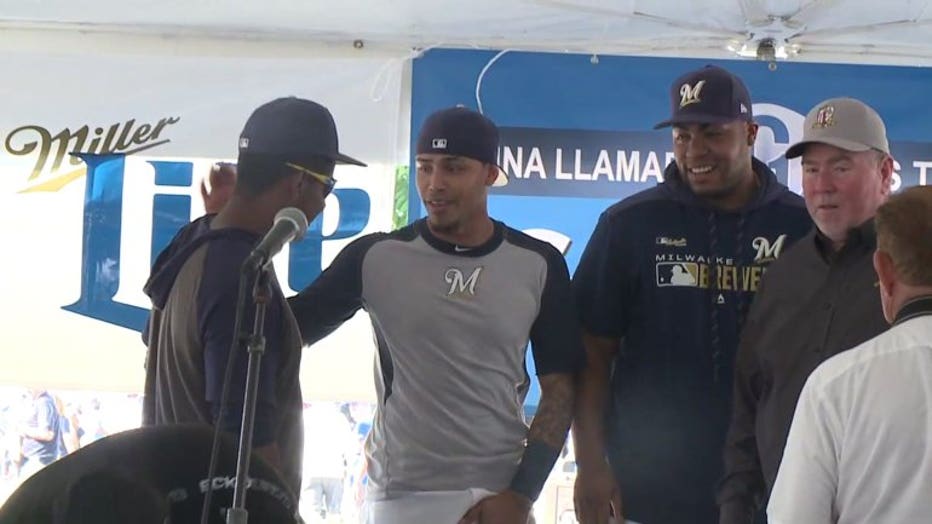 The UMOS organization, with the support of LULAC, hosted the Cerveceros Tailgate. 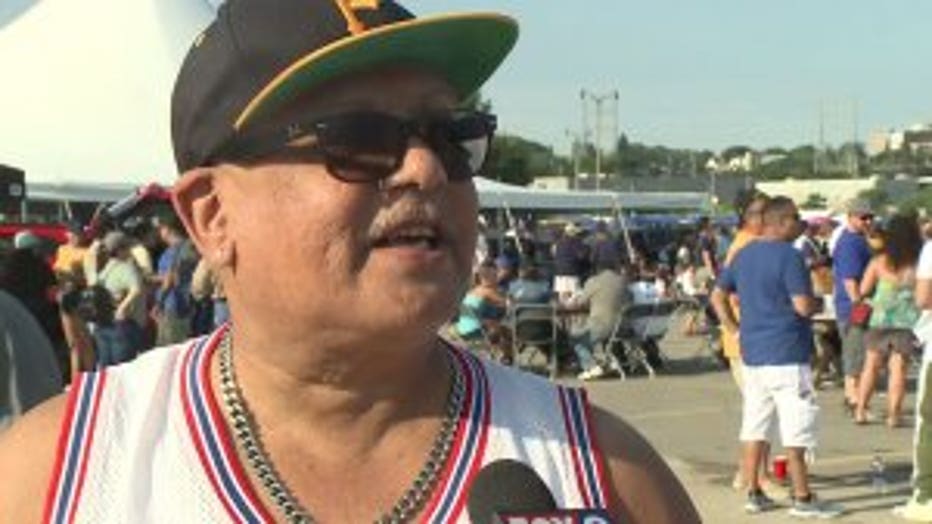 "It's a nice celebration of culture," said Robert Trujillo.

The party happened as the LULAC conference came to a close in Milwaukee, with many experiencing the city for the first time. 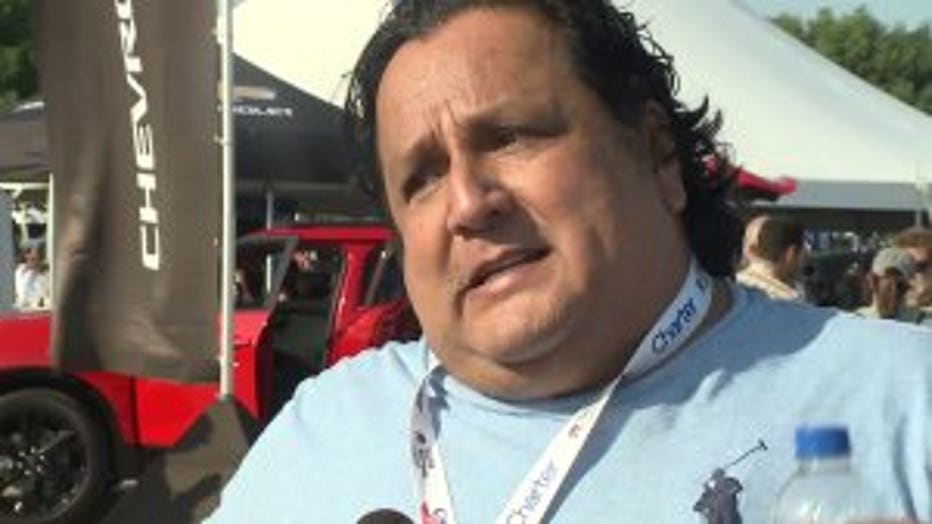 "Enjoying beautiful Milwaukee with all of the greenery," said Jasmine Morales, LULAC participant.

Fans got a special surprise, as Orlando Arcia and Jesus Aguilar made an appearance.

"We sprinted over there. We were ready to go. Me and my three cousins," said Herrera. 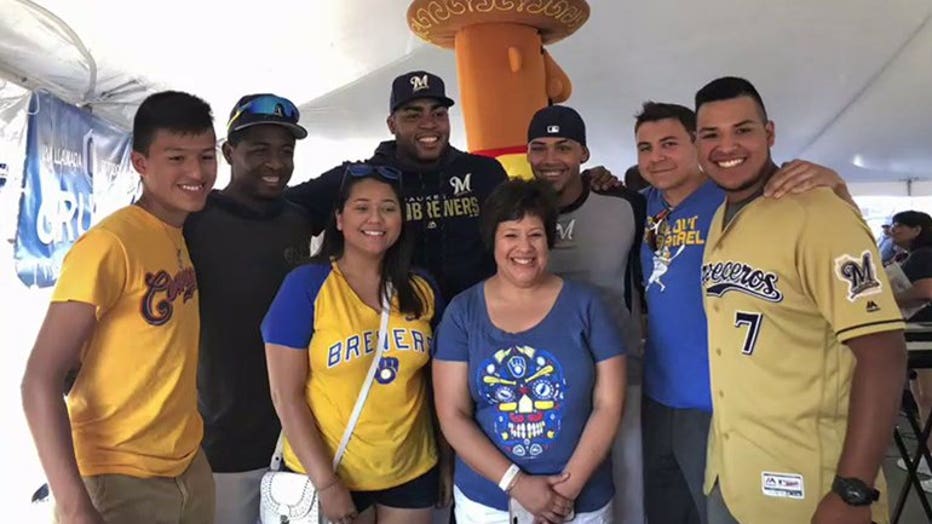 Herrera snapped a photo with some of her favorite players, and her family.

"My aunt was just like, 'We're going to win, right?' And they were like, 'Yeah. If God says so, we will,'" said Herrera. "It's so incredible to have minorities play baseball in the major leagues. I feel like anything is possible. It's just so amazing."

As part of Cerveceros Night, the son of Roberto Clemente threw out the first pitch.

Many at the tailgate said it was incredibly inspiring to see Latino culture celebrated at Miller Park.