Smith was stopped on Sept. 29 near the Highway 20 off-ramp while heading northbound on I-94.

The incident report said sheriff's deputies on the Highway 11 northbound on-ramp to I-94 observed a vehicle that appeared to be speeding. Deputies clocked the vehicle at 81 miles per hour in the 60 miles per hour construction zone. 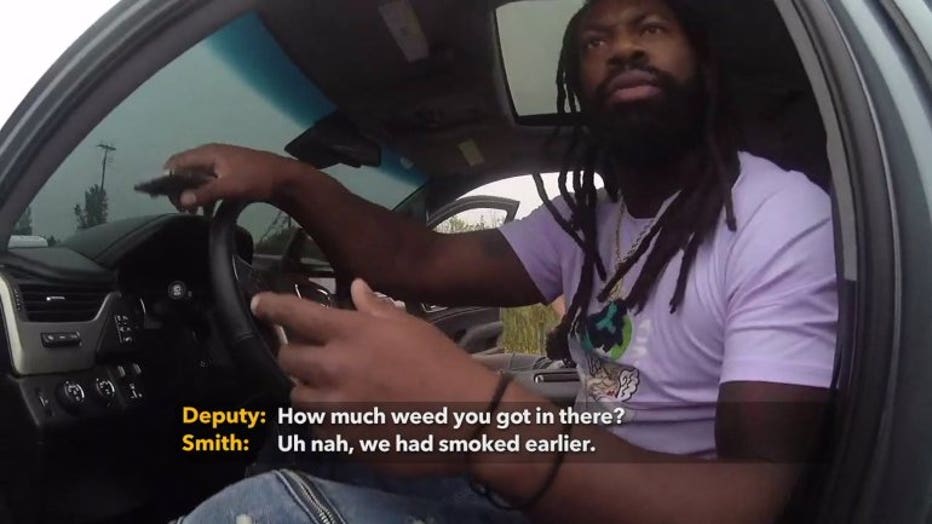 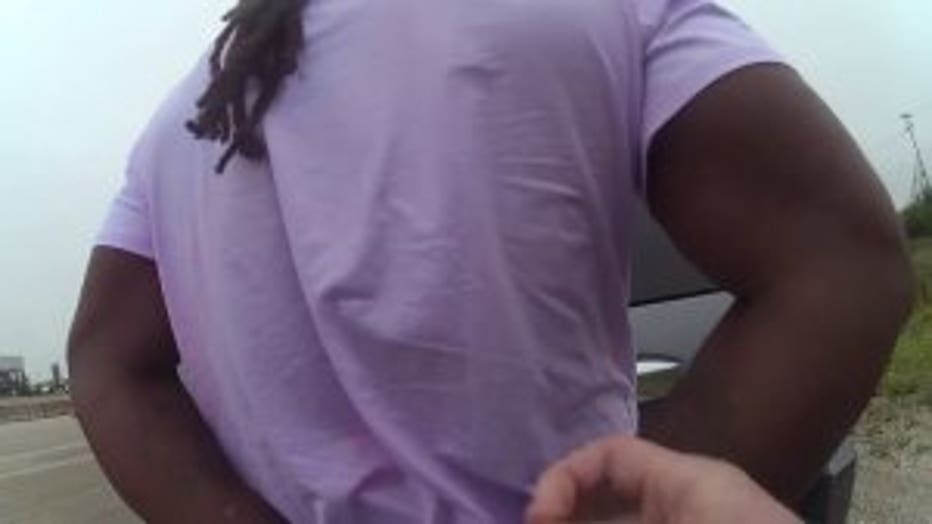 It seemed like your average traffic stop until deputies reported smelling marijuana.

"How much weed do you got in here?" a deputy asked.

Deputies asked the driver and two passengers to step out of the vehicle -- soon realizing who was behind the wheel. 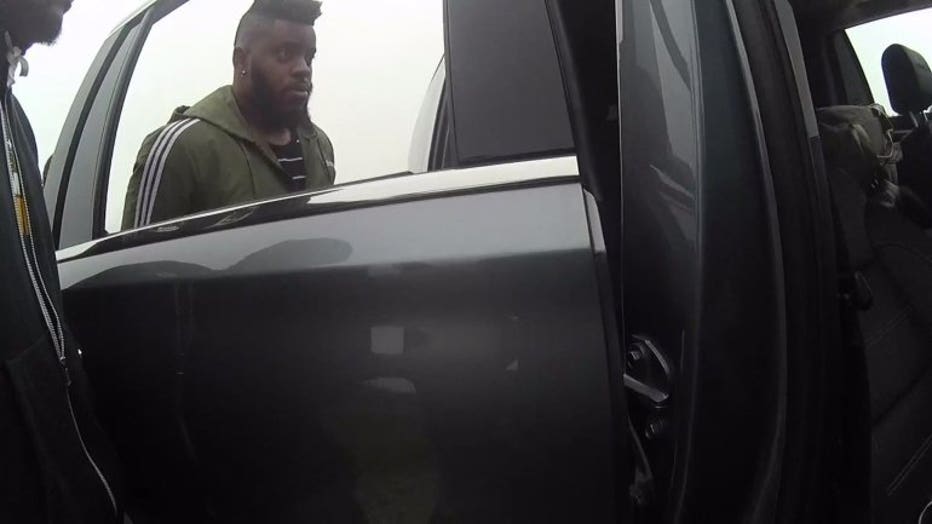 "We play for the Packers," said Smith. "We were just coming back from Chicago. We smoked earlier."

"You play for the Packers?" a deputy asked.

Smith told deputies they smoked about an hour-and-a-half prior. His passengers were Packers rookies Kingsley Keke and Rashan Gary. All three men were handcuffed and placed in squads while deputies searched the SUV. 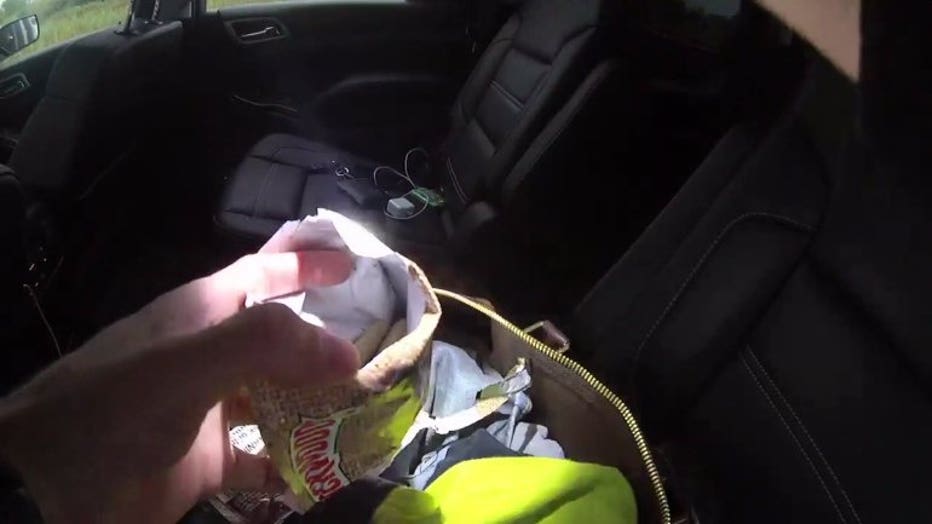 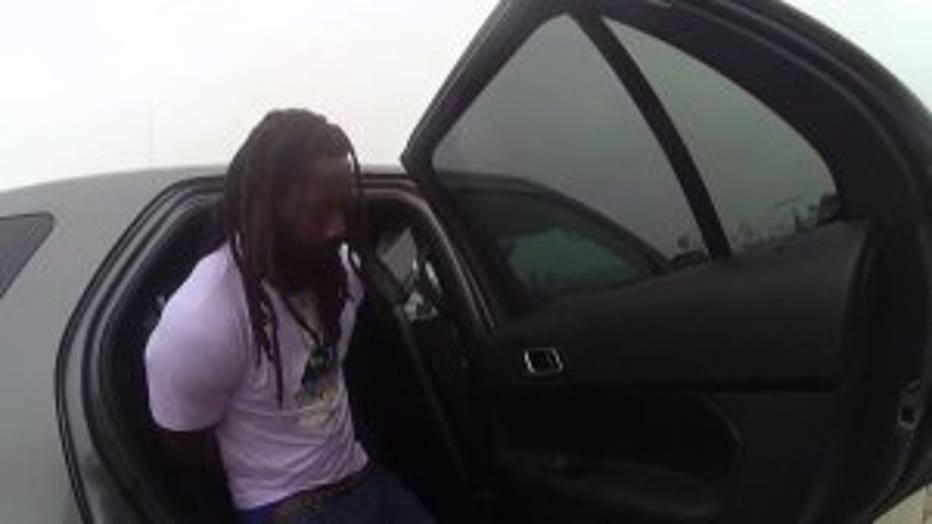 "So here's the deal," a deputy said. "We just need to figure out who it was, because you're just going to get an ordinance ticket and then you guys will be on your way."

Soon, Smith and his passengers were back in their vehicle. 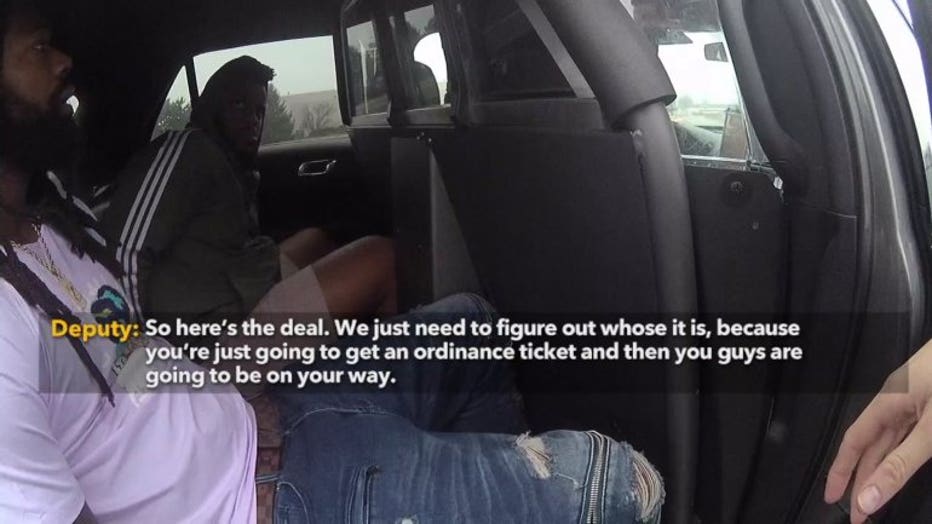 During a postgame interview on Sunday, Nov. 3, after the Packers lost to the Chargers, Smith addressed the traffic stop, apologizing to his fans and team.

"That's not me, I'm not that guy," said Smith. "I just want to apologize to everybody."

Combined, the two tickets came to just under $540, but according to online court records, Smith's attorney entered his client into 'not guilty' pleas, with an adjourned initial appearance scheduled for Dec. 12.

FOX6 News reached out to Smith's lawyer for comment but have not heard back.