While more than a few Seahawks and Eagles fans were hoping their teams' season would be extended at least another week, with the banged-up Eagles getting the loss, Seattle wasn't the team most Packers fans were hoping for.

With the Packers getting the first-round bye, it was a pretty subdued Sunday at the Mecca Sports Bar and Grill in the Deer District, but FOX6 found more than a few Seahawks and Eagles fans in the mix. 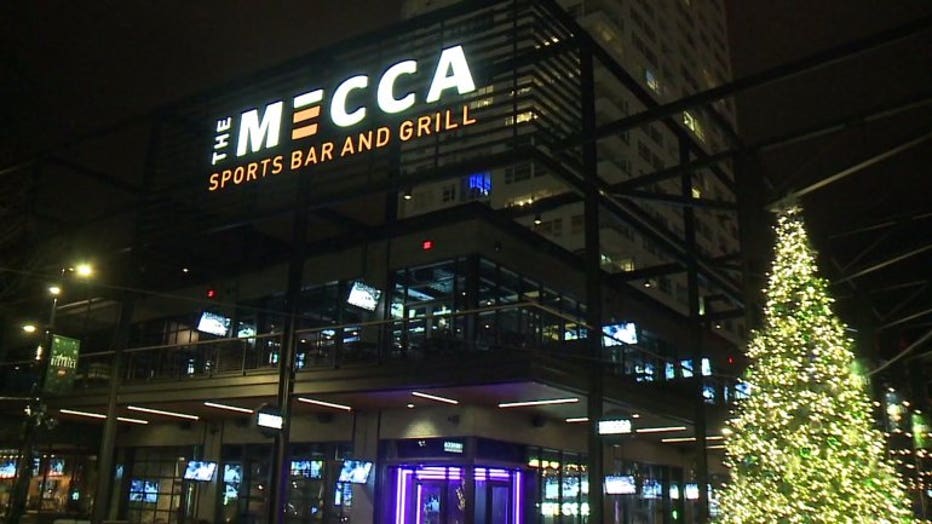 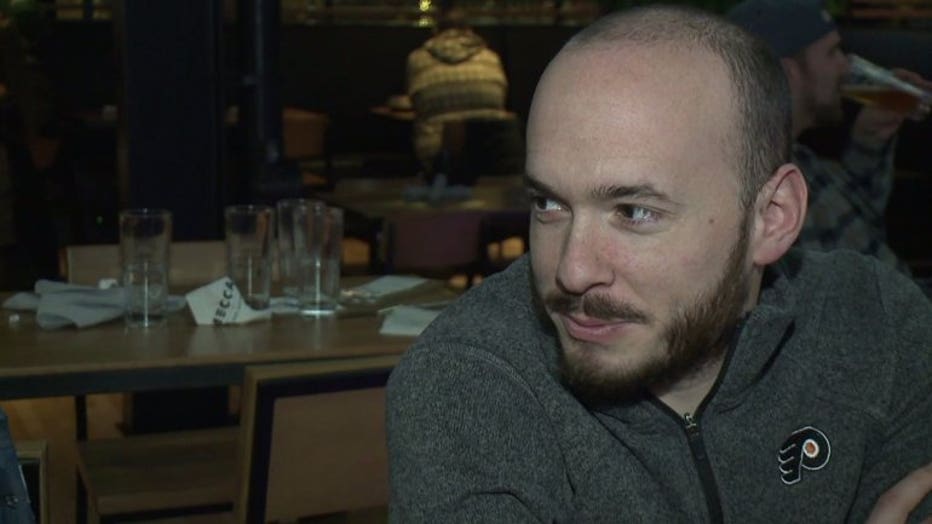 "Would be better if Wentz was playing, but it's kind of par for the course at this point," said Jack Matthews, Eagles fan. "Third, fourth year in a row."

With the Eagles QB out with an injury, Matthews, a Philadelphia native, held out hope the game would stay close enough to mean a two-hour drive north on Jan. 12.

"Maybe it would be worth a trip up to Lambeau next week to see that," said Matthews. 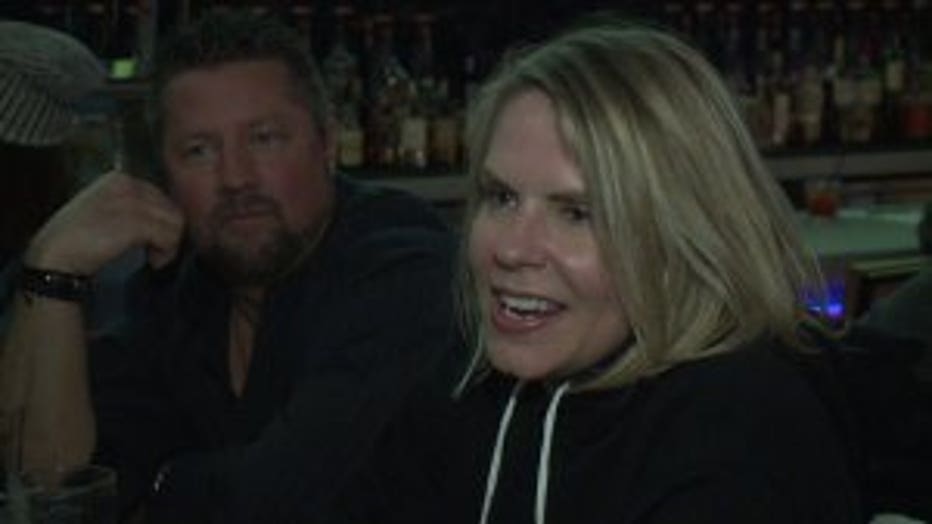 Over Matthews' shoulder, Packers fans prayed that somehow, the Eagles could overcome the Seahawks, meaning an easier path to the NFC Championship, instead of through Russell Wilson.

"You can't deny it -- he's a great quarterback, and yes, he is very, we fear him," said Shannon Garrity of Appleton. "I do, at least.'

Two outliers, Darrell Robinson, a Packers fan, and his girlfriend, Janiyah Tate, a Seahawks fan, said they were looking forward to a 2014 re-match and a chance to take in a playoff game together. 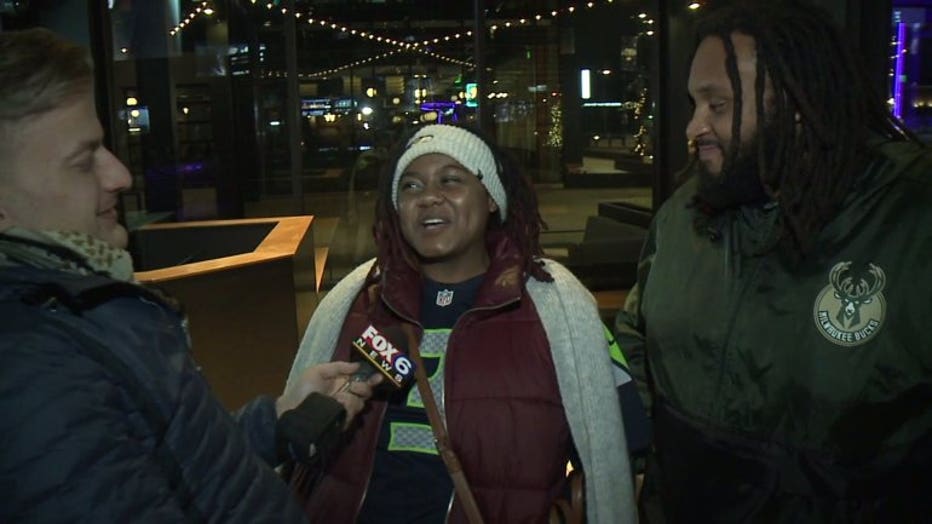 "I would rather the Seahawks, so we could both go and enjoy the game," said Tate.