How are the Bucks holding up during COVID-19?

How are the Bucks holding up during COVID-19?

MILWAUKEE -- Milwaukee Bucks players are anxious to get back on the court soon, and the hope is that the end of the coronavirus-induced hold on the NBA season is near.

FOX6's Tim Van Vooren got a chance to talk with a couple of the players about what they've been doing when they get the OK to return.

It is fair to say that absence makes the heart grow fonder. For the Bucks players Pat Connaughton and Robin Lopez, due to the global pandemic they have been away from basketball, their teammates, even their pre-game wrestling matches for almost two months.

Robin: Look at it this way. I have not been insulted by Wesley Matthews for 45 days. 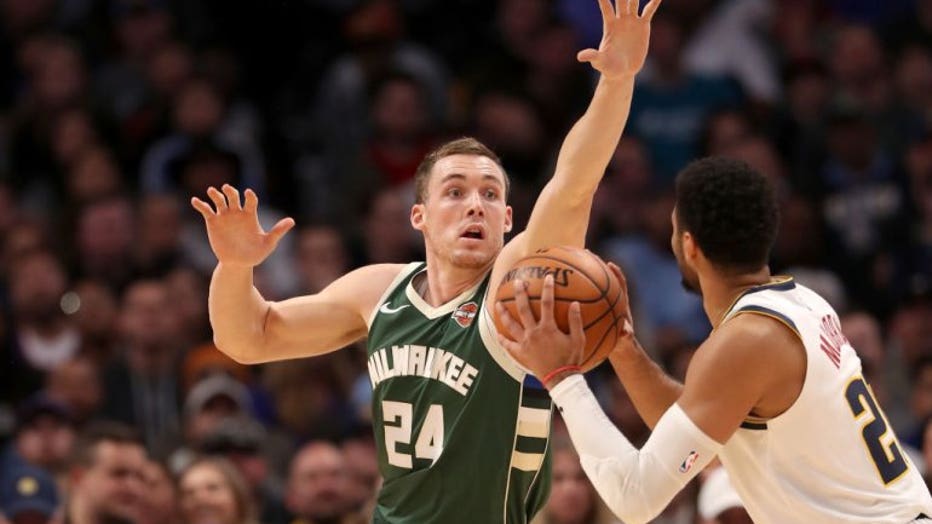 There is a team group chat. The Lopez brothers -- Robin and Brook -- aren't on it. Their mobile devices are not compatible. But participation in the chat probably won't make or break the rest of the season for the league's top team anyways.

Pat: We are confident with the relationships that we have on the team. And I don't think it is tied to making Zoom calls every week to stay in touch. I think that can be forced from time to time.

For now staying focused mentally and staying in shape physically away from the team's practice facility are taking precedence. 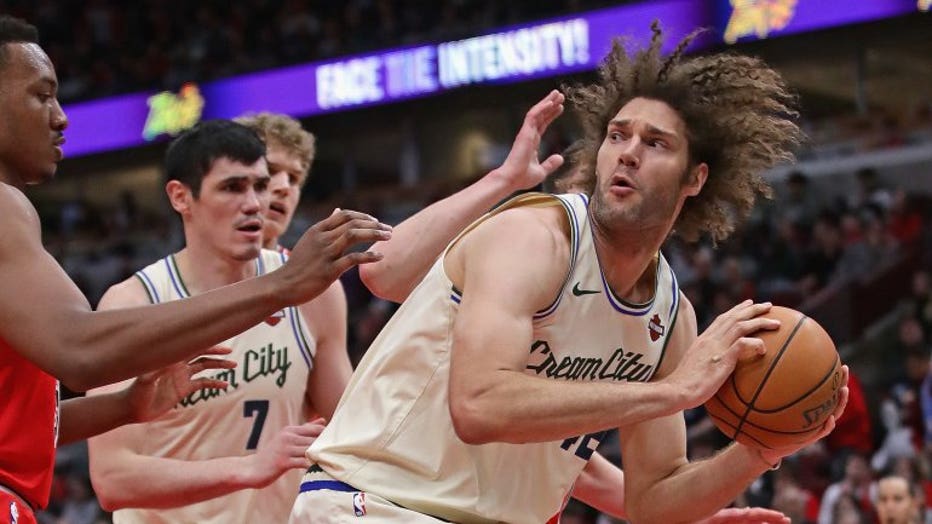 Pat: Yeah, I have one of those Assault Bikes, Echo Bikes. I wouldn't be surprised that when my career is over that I burn it and never use it again.

Lopez and Connaughton may be spinning their wheels literally, but they are not doing so figuratively. And the Bucks are not saying "what might've been" as they wait out the NBA's current hiatus.

The team has the best record in the NBA, but they don't know where or if they'll be able to put that record on the line again this season. It's possible that the league will put all teams in single, controlled elements -- such as Orlando or Las Vegas.

Robin: Well, I know which one I would prefer.

Pat: My personal opinion, I would love to go on the rock 'n roll roller coaster once or twice, if it came down to it. I am a little bit more of a roller coaster guy then I am a gambling guy. So that would be my only two cents.

Robin: We'll put you in the front and I will be all the way in the back. I think that would be safe social distancing.

Pat: I think so too. 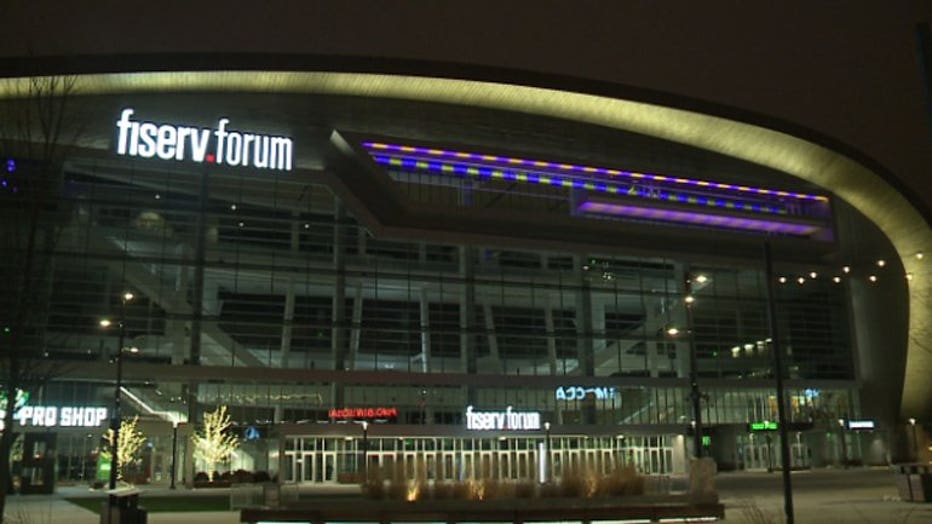 The NBA is facing a multitude of issues in trying to resume the season. Certainly, safety is at the top of the list -- but the quality is of concern, too. Integrity of competition matters, and for a legitimate title contender like the Bucks, it pays to pay attention.

Pat: Milwaukee and the Bucks, in general, as an organization has built something that hopefully will last for years to come not just a one-and-done thing. So, I think that keeps everybody optimistic. Obviously, we want to finish something that we started this year, and we want to get back out there, and we want to try to compete for a championship. But, I do believe that this was not a 'this is our year' to do it. It's bigger than that.

Fiserv Forum sits empty. The Deer District is quiet. It was supposed to be different this May.