OSHKOSH -- The Wisconsin Herd unveiled the team’s primary and secondary logos in advance of its first season in the NBA G League (formerly known as D League) at an event at Oshkosh West High School Thursday, June 22nd.

According to a news release from Bucks officials, the Wisconsin Herd identity "utilizes the visual language of the Milwaukee Bucks’ recently updated brand, illustrating the team’s connection to its parent club while solidifying the Herd’s place within the Bucks family."

The Herd logos create a distinct identity, but are readily recognizable as part of the Bucks’ brand hierarchy, officials said.

“The Wisconsin Herd logos embody the fierce mindset we look to bring to the court while connecting our team to the strong brand already established by the Milwaukee Bucks throughout the state,” said Brandes in the release. “We’re excited to unveil our logos and to build a fan base across the Fox Valley and throughout Wisconsin.”

The stylized “M” found in the Bucks marks has been inverted to serve as a “W” in both the Herd’s primary logo as well as its secondary icon, connecting the two teams to fans in the state.

“We’re very excited to celebrate another important milestone for the Wisconsin Herd and for Bucks fans statewide,” said Feigin in the release. “The Herd will be a huge benefit for the Bucks both on and off the court as we can enhance our player and staff development while further extending our brand.”

Bucks officials said the Herd’s new primary logo features three forward facing bucks that are purposefully shown without defined separation to signify the strength of the herd coming together as one unit. The bucks themselves, while resembling the forceful stag shown in Milwaukee’s logo, are representative of the developmental promise of the NBA G League team. With slightly softer facial features and smaller antlers than the Milwaukee buck, the Herd’s deer have a more youthful, yet still fierce, identity. 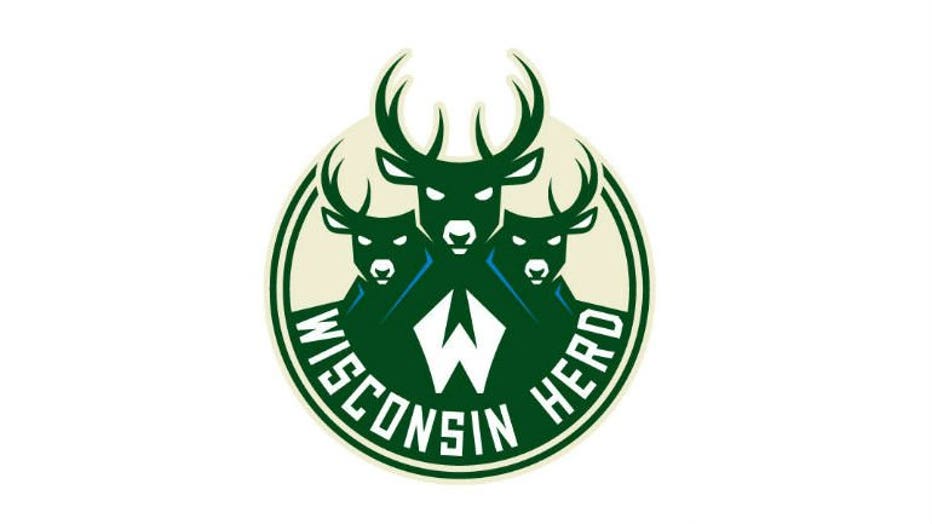 The secondary logo, much like the Bucks’ secondary mark, utilizes a stylized basketball that is derived from the shape of the antlers found in the primary logo and identifies the Wisconsin Herd with a “W” replacing Milwaukee’s “M”. 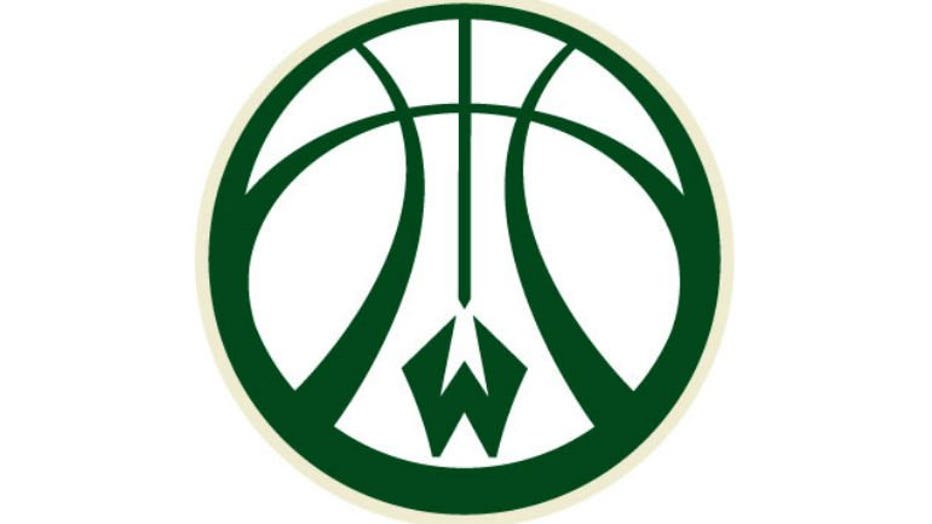 The Wisconsin Herd will begin its inaugural season in the NBA G League in November.

Season tickets are available now for all 24 regular season home games in Oshkosh, beginning at just $192.

To purchase season tickets, or for more information on the Wisconsin Herd, fans can visit WisconsinHerd.com or call a Herd sales representative at the Bucks office at (414) 227-0599.