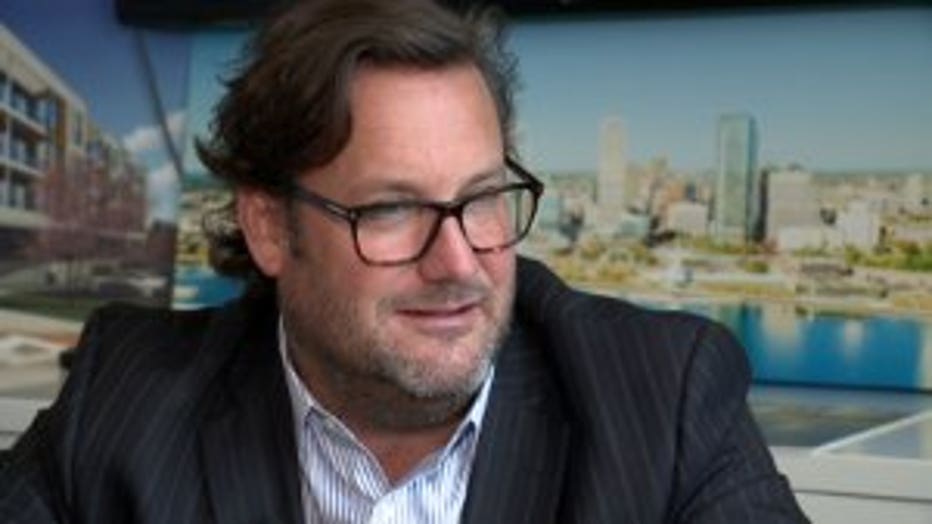 MILWAUKEE -- It wasn't just on the court that memorable moments were made as the Milwaukee Bucks took on the Boston Celtics in Game 5 of Round 2 of the NBA playoffs Wednesday night, May 8. Cameras captured a Milwaukee man giving Danica Patrick a glass of wine -- and refusing money for it. It was shared thousands of times on Twitter.

When you sit behind Danica Patrick and Aaron Rodgers, you never know when cameras could be watching you. TNT showed them Wednesday night as a man behind them gave Patrick a glass of wine. He was then seen refusing her money.

Rick Barrett was the man in the video. As a real estate developer, he's been featured in a number of publications -- but said trending on social media was a first. 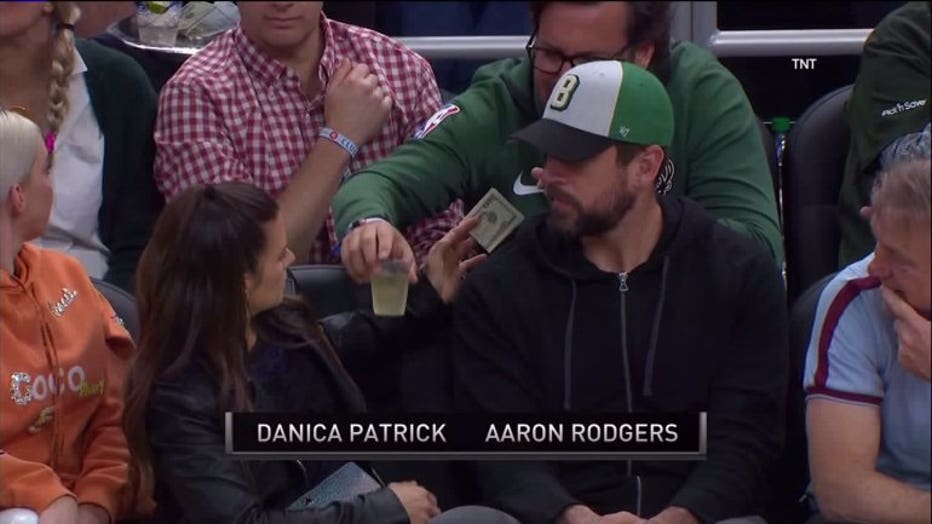 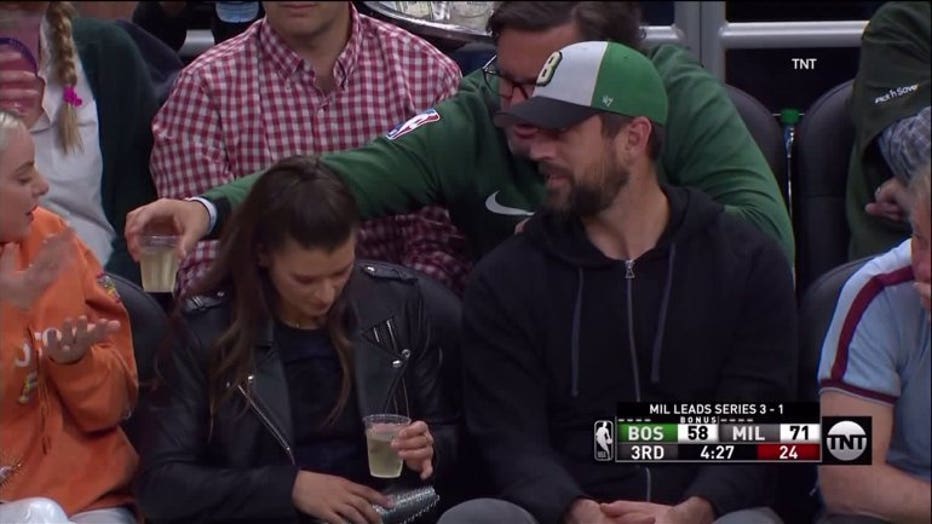 "I'm overwhelmed as to this social media thing," said Barrett.

He found out about the video when he got a call from his son.

"And he says, 'Dad you're trending on Twitter'. I said, 'What does that mean?' I don't even know what that means," said Barrett.

Drinks are included with courtside seats, however,  instead of taking the money Patrick offered as a tip for the server, Barrett tipped the server himself. 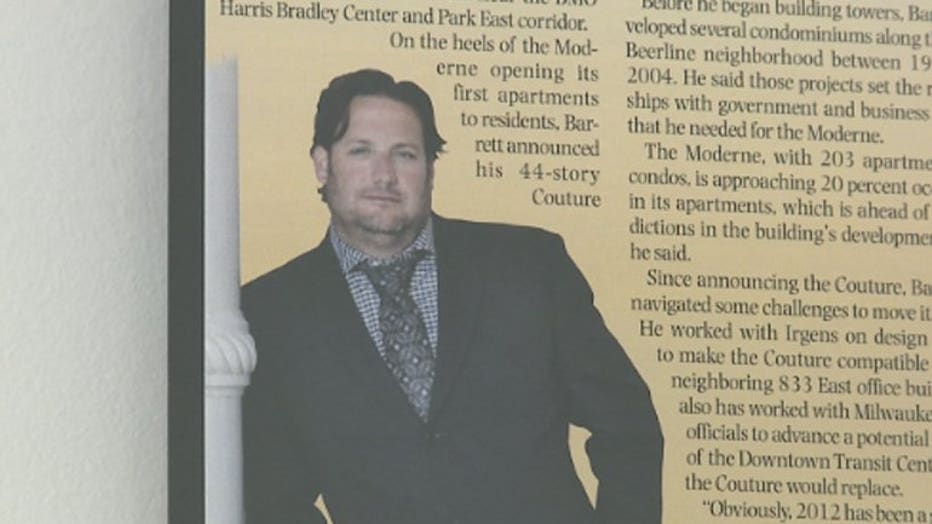 The server was surprised it went viral as well.

"I literally had no idea. It was on Reddit and everywhere else. I think it's funny," said Olivia Emordeno, server.

Barrett said the real story is the continued success of the Milwaukee Bucks.

"We're just lucky to have celebrities coming to Milwaukee like Aaron and Danica -- because there's a reason to. That's because we have a great product," said Barrett.