SAN FRANCISCO -- For many Green Bay Packers fans, Super Bowl 50 is only the backdrop to the big sports news of this weekend. It's almost assured that Brett Favre will be named to the Pro Football Hall of Fame Class of 2016.

On Friday night, February 5th, Favre was on the party tour in San Francisco. He headlined one event with Charles Woodson and Tiki Barber.

"My body of work speaks for itself. If I'm fortunate enough get in and join the other Hall of Famers, I can't go wrong either way. Just to be here, to be invited to be a part of this, you know, it's a win-win," Favre said. 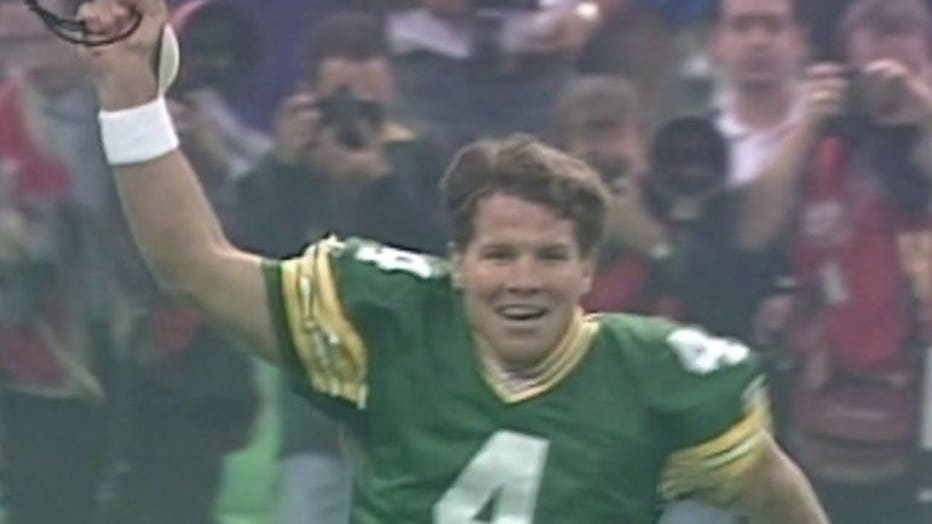