Violet Lopez of Milwaukee is a boxing champion at 12

Violet Lopez of Milwaukee is a boxing champion at 12

MILWAUKEE -- Sometimes, champions are born, and sometimes, they just walk into a gym. That was the case for Violet Lopez of Milwaukee, who, at the age of just 12, has risen above the rest in her sport.

Lopez started boxing when she was 8.

"I was in the ring," said Lopez. "I was shadow boxing and I was like, 'This is a pretty nice sport.'" 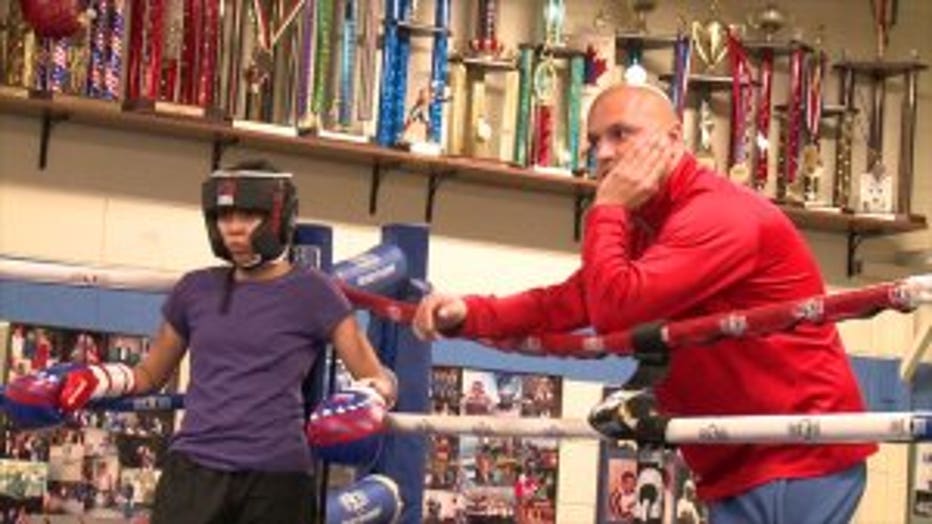 "Her success has been really, I guess it came a little fast," said Angel Villarreal, coach.

"With my very first fight, it was just all punches," said Lopez. "As the years went on, technique and all that went into the process."

At 12, Lopez has won four national tournaments with a 10-2 record, with those two losses coming in championship bouts. Villarreal didn't know what he had when her dad brought her into the gym four years ago.

"I worked with other females at a higher age and higher level," said Villarreal. "When we saw her, I was like, 'Well this is going to be a project' -- see what we can do, give it our best. It's every coach's dream to have an athlete who starts from scratch, and to be able to dominate their age division, win four titles in their age at such an early age, it's just amazing." 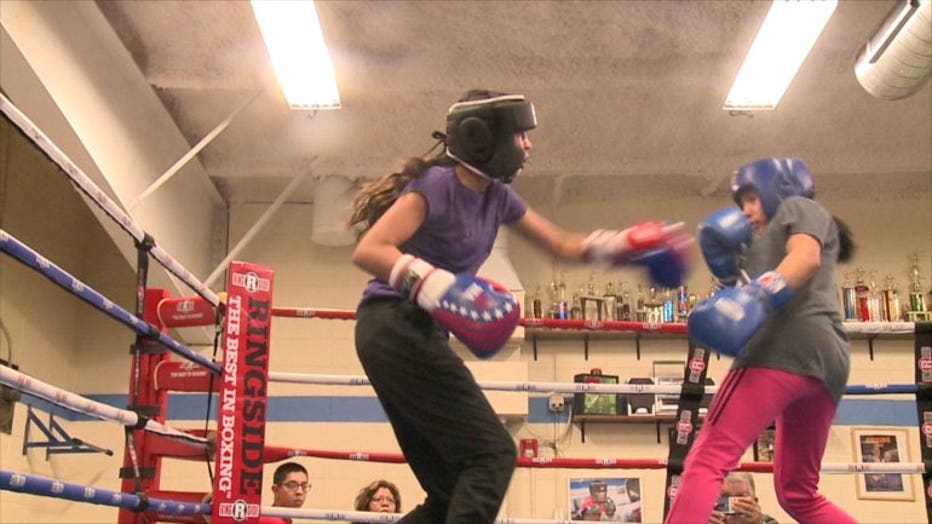 Villarreal said Lopez has the tools to be a successful boxer, but her mentality might be her biggest asset.

"When I get punched, that just tells me, 'Go harder,' because they want something out of me, obviously, because they are punching me," said Lopez. 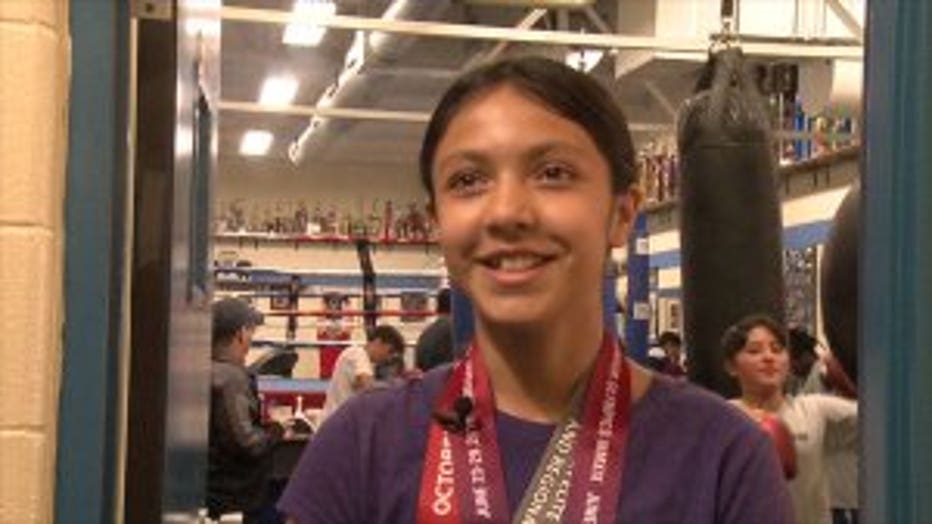 When she's in the ring, Lopez also fights a perception that girls shouldn't be boxing.

"When I got to middle school, I went to a whole new district and had to meet new friends, and one of the first things I told them was that I did boxing," said Lopez. "They are like, 'Are you serious?' Because a girl doing boxing, who would ever think that?"

Lopez said she's glad to be considered a role model at just 12.

"I also want to show women that they can do whatever they want to do and they don't have to listen to other people," said Lopez.

Lopez said she hopes to someday try out for the Olympics and become a professional boxer.

An interesting note: Lopez has to travel for every fight, and her coach said there isn't a girl within eight hours that would get into the ring with her competitively.