GREEN BAY -- The number two pick for the Green Bay Packers is relishing his moment in the spotlight.

Take a look at how Maryland safety Darnell Savage reacted to being picked by the Pack in the first round on Thursday, April 25. 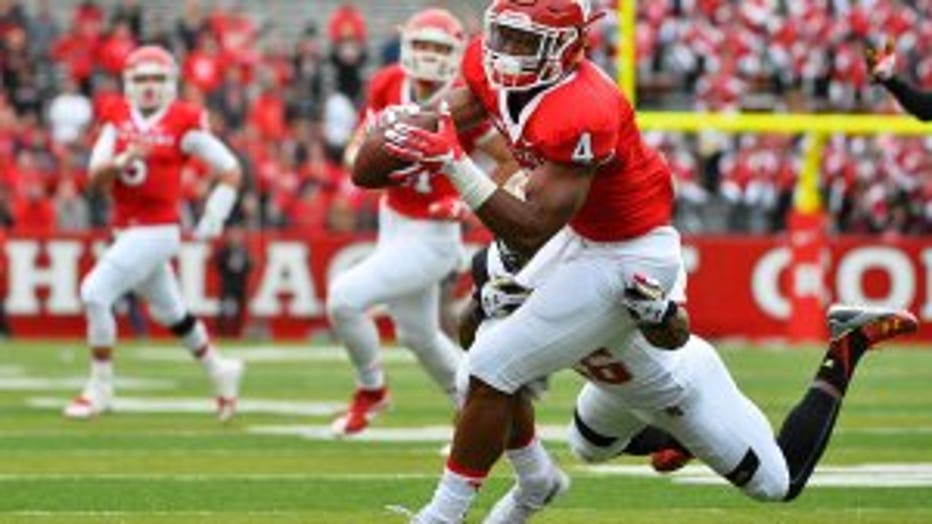 PISCATAWAY, NJ - NOVEMBER 28: Darnell Savage Jr. #26 of the Maryland Terrapins attempts to tackle Leonte Carroo #4 of the Rutgers Scarlet Knights during a game at High Point Solutions Stadium on November 28, 2015 in Piscataway, New Jersey. (Photo by

The Packers traded up nine spots with Seattle to get Savage at number 21.

Savage could fill the team’s keen need at safety. He ran a 4.36-second 40-yard dash at the scouting combine and had been moving up draft boards since. He had seven interceptions over the last two years for the Terrapins. Last season, he was a second-team All-Big Ten pick after picking off four passes, breaking up two more and finishing with 52 tackles.