Playing ball with a mission

Playing ball with a mission 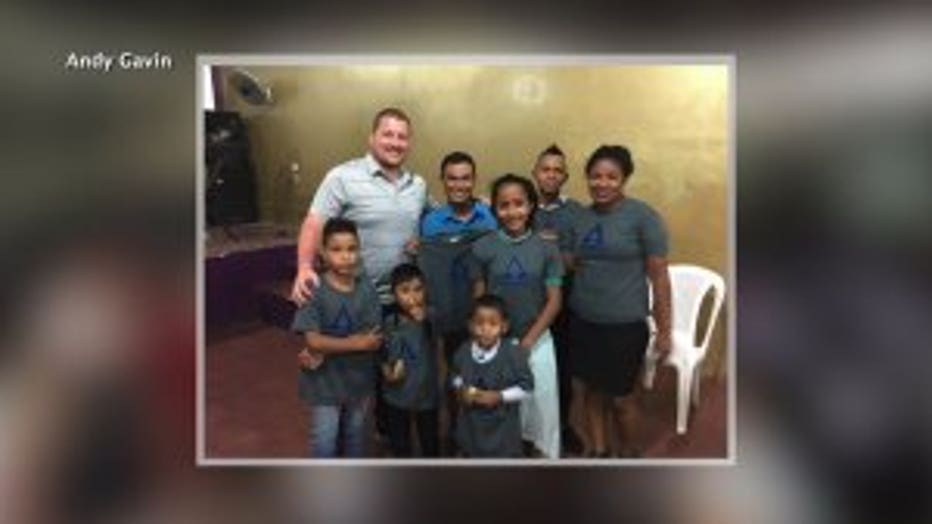 MILWAUKEE -- The goal in a baseball or softball game is to score more runs than the other team. Andy Gavin has the same goal, but he's also using the game to help his opponents and the fans.

"I wanted to be a pro baseball player. That was my dream growing up. I just didn't make it. Wasn't good enough," said Gavin.

Out of that dream came a new opportunity for Gavin. For the past three years, he has taken a trip to Nicaragua to play softball. 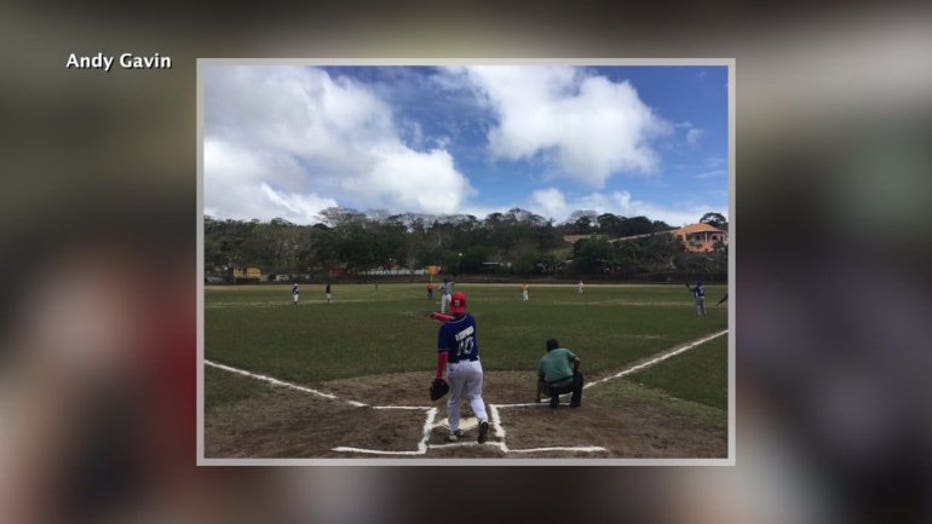 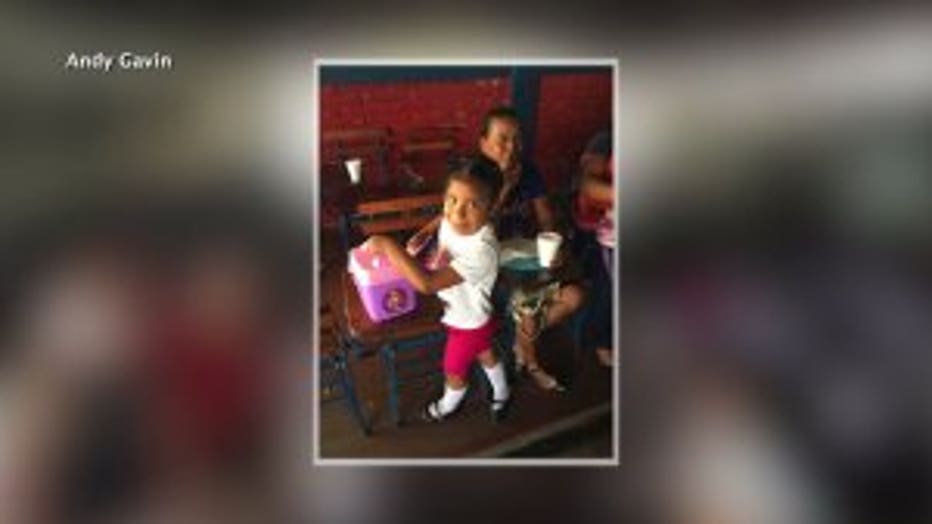 Those games bring some big-time attention to Gavin and his team.

"We had set up with a former Major League Baseball player. He played, I think, 10 or 12 years. Vicente Padilla with the Phillies. He played with Boston, so he got a bunch of his cronies down there -- put together an all-star team and we played right there in the capital city, lights on, TV cameras -- and they gave it to us 17-7," said Gavin.

The final score isn't the most important when it comes to these games. It's all part of a mission trip with an organization called Crossfire, a ministry out of Asheville, North Carolina. 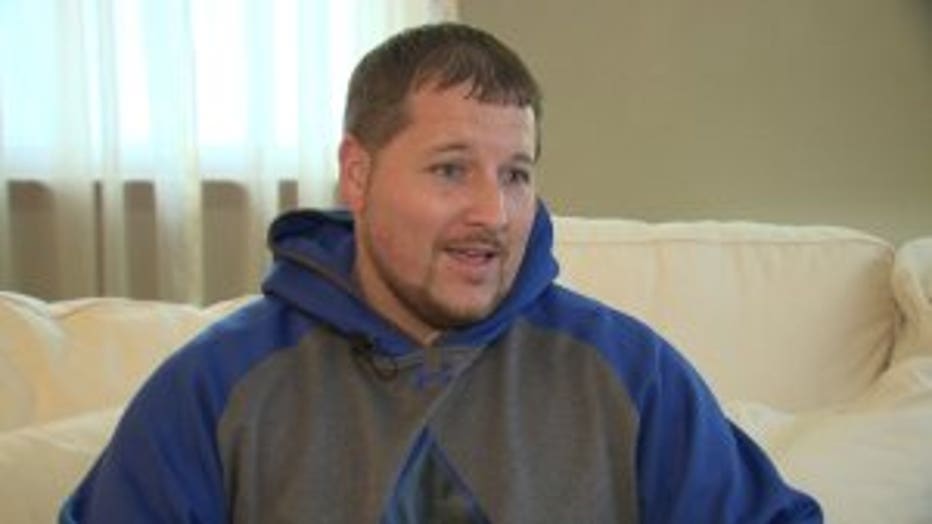 "We usually play a double header and then we will take a break in the middle and share our stories, share why we came to America, why we love Nicaragua and we want to come down and be a blessing to them, share the gospel and then give away a bunch of these items. We had jerseys and clothes, shoes. Some of the guys brought down backpacks and school items, school supplies, candy, food boxes we take," said Gavin.

Many of the items are donated, or Gavin buys them himself, but the giving doesn't just take place on the field. 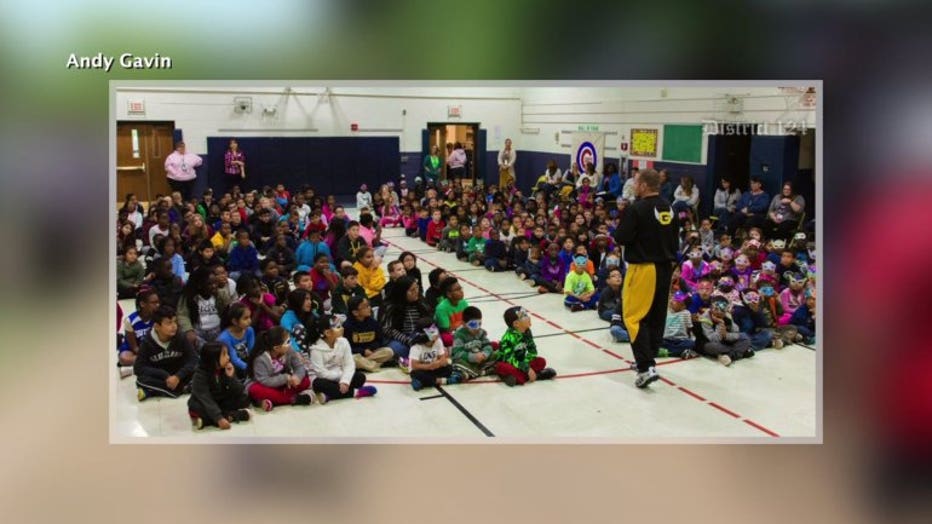 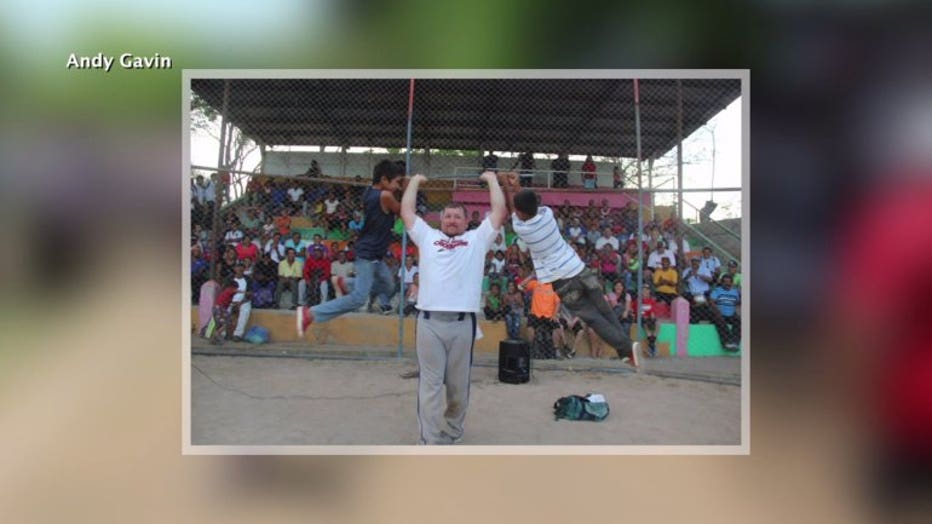 It is also important for Gavin to use more than softball to get his message across.

"I use demonstrations of strength -- ripping a phone book in half, bending a horseshoe into a heart, snapping a baseball bat in half to get people's attention because once you can get their attention, then you get a message into their heart," said Gavin. 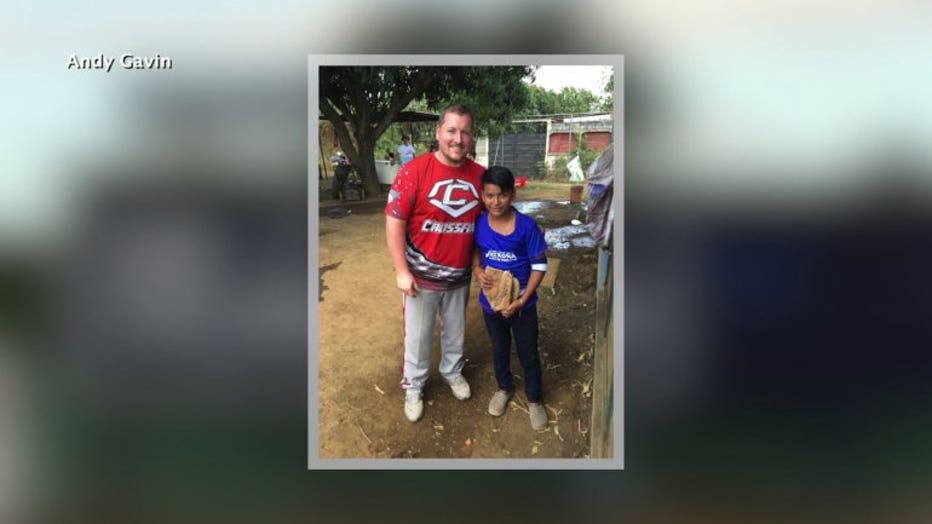 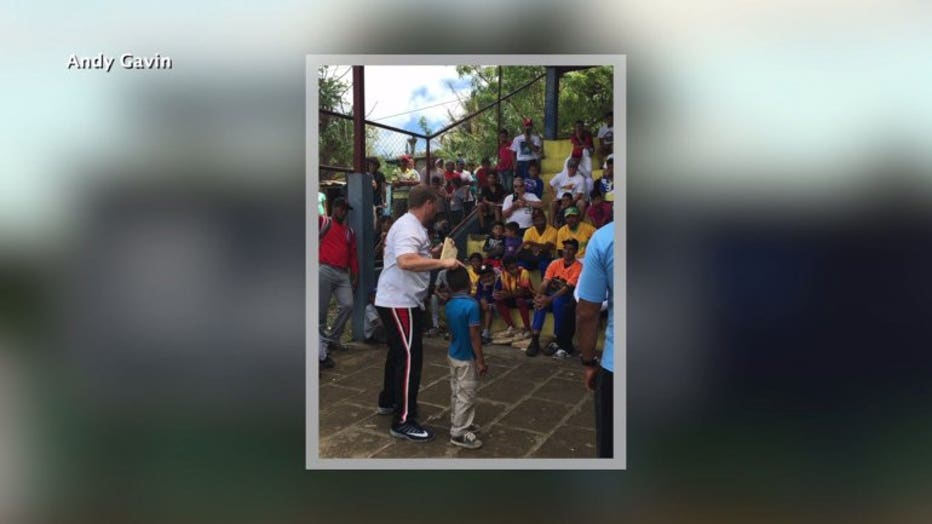 And the people of Nicaragua are always appreciative and welcoming.

"Very, very receptive. They love to see us come down there and they know we don't have an agenda when we go down there. We are just trying to love on people, trying to encourage them and motivate them and share what's changed our lives and that's the gospel," said Gavin.

Gavin also travels across the country and other places in the world to speak at schools and prisons about his faith and to share a message of hope by using his strength in demonstrations. 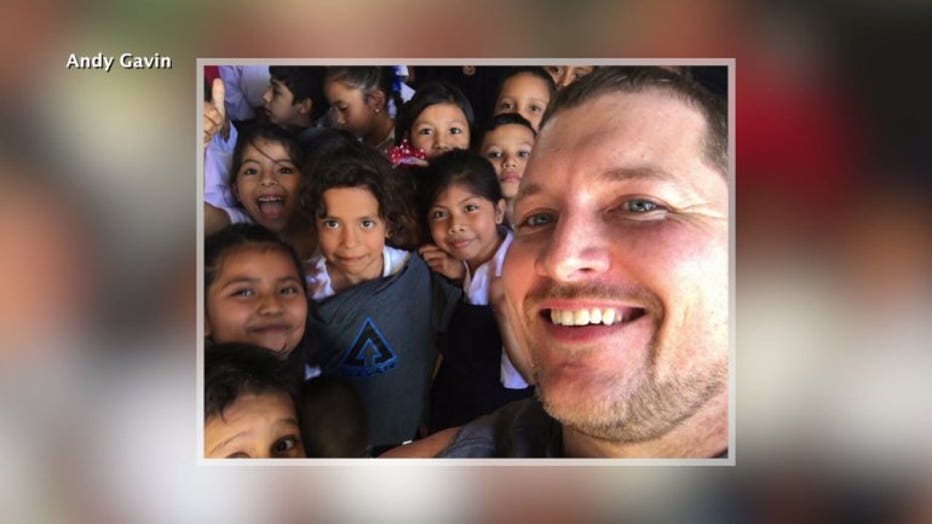