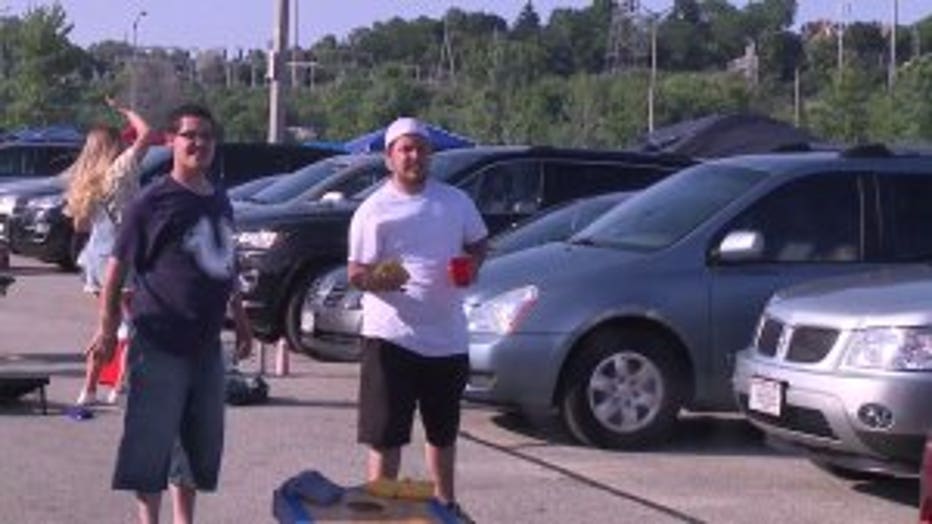 MILWAUKEE -- Thousands of fans filled the seats of Miller Park on Saturday, June 29 to catch the team face off against the Pittsburgh Pirates. Before the first crack of the bat, the sounds of tailgating season were in full swing outside the stadium.

A sizzling, smoky grill was being manned by Willie Ortiz for a special celebration.

"Today is my nephew's birthday so we're over here tailgating," said Ortiz. "I just got done with the brats and the chicken. Now I switched over to burgers." 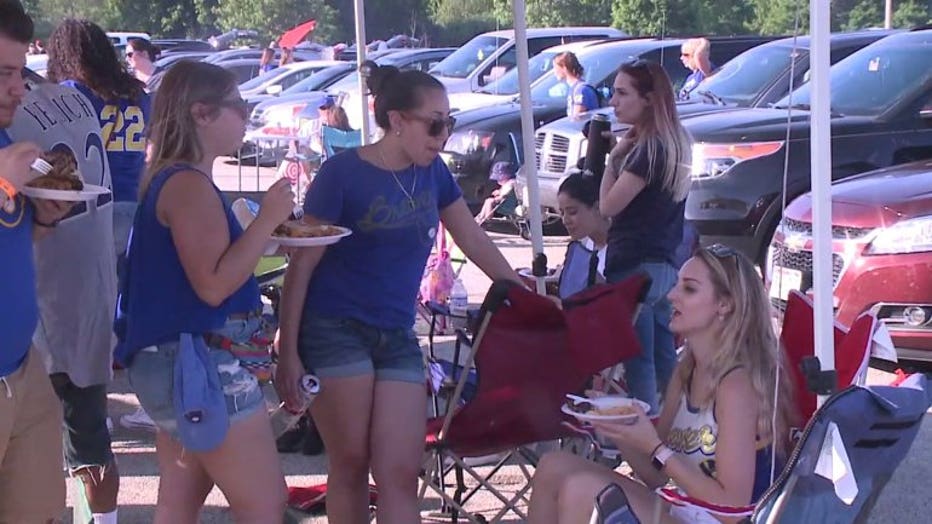 The loyal Brewers fans remained focused on something far sweeter than dessert after their meal. 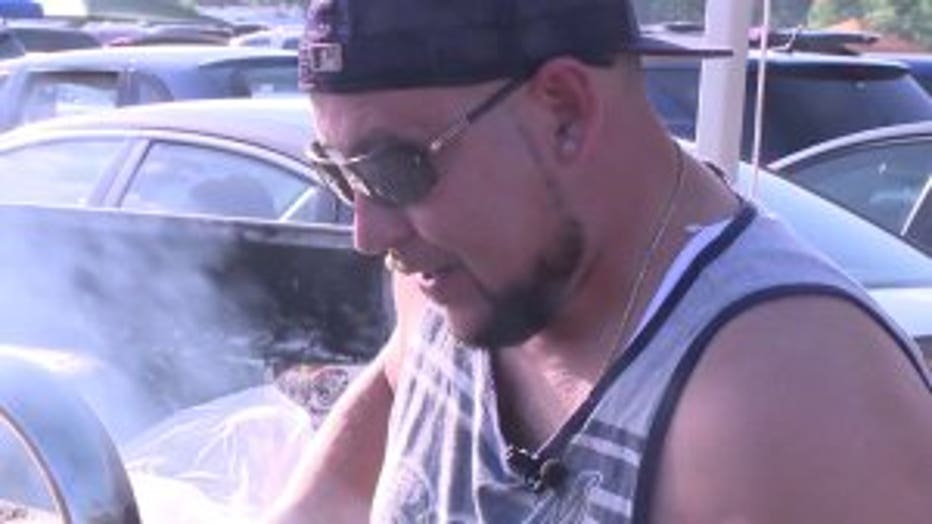 "All I want is a Brewers victory and I would love to see a Thames and Yelich home run. I would love for those two to hit a bomb today," said Ortiz.

The second game of the series was special for some.

It was Girl Scout night and members of Troop 9409 had high expectations.

"A lot of home runs, a lot of cheering. Somebody to slide down the big slide," said Alexis, Girl Scout. 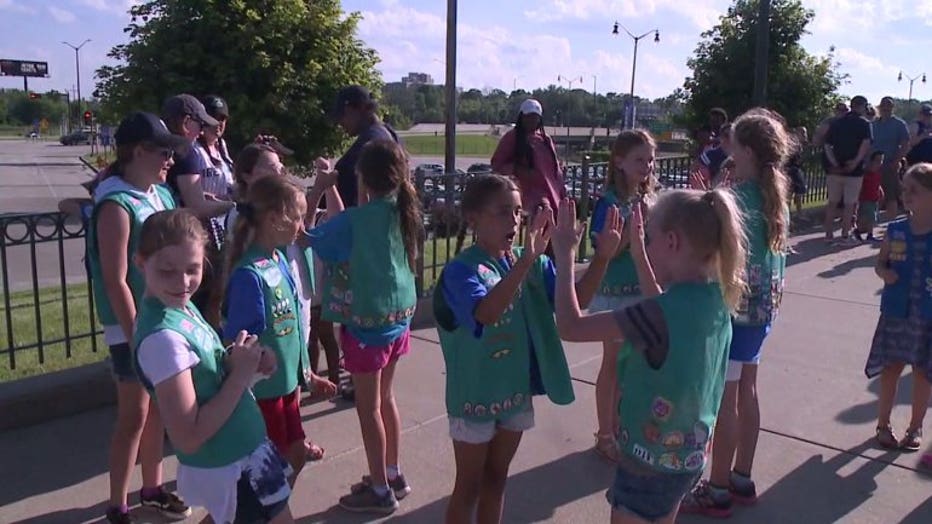 Brewers fans admit this season has not been the greatest.

"They're going through a little slump now. But they did that last year too," said Will Perry, baseball fan.

However, they believe there will be more tailgating days ahead.

"Up and down but I still have faith. I know we're going to win the division, said Ortiz. 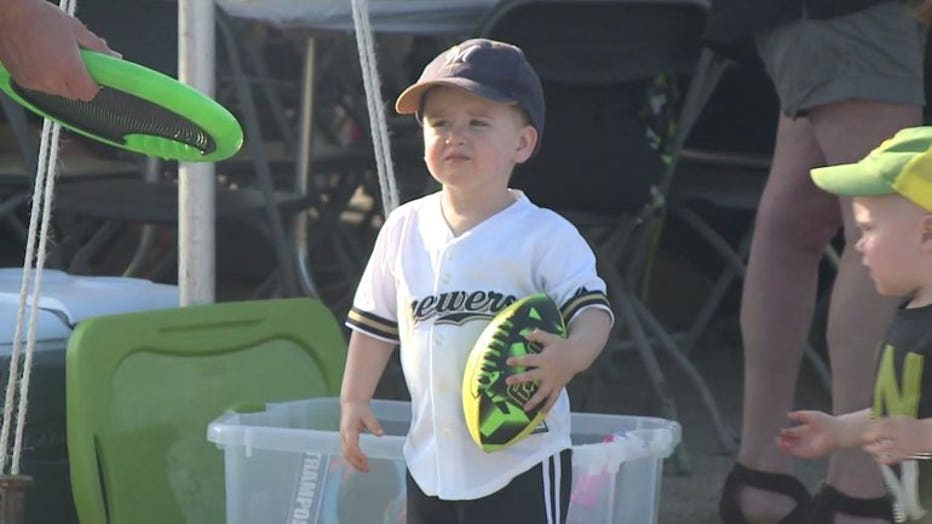