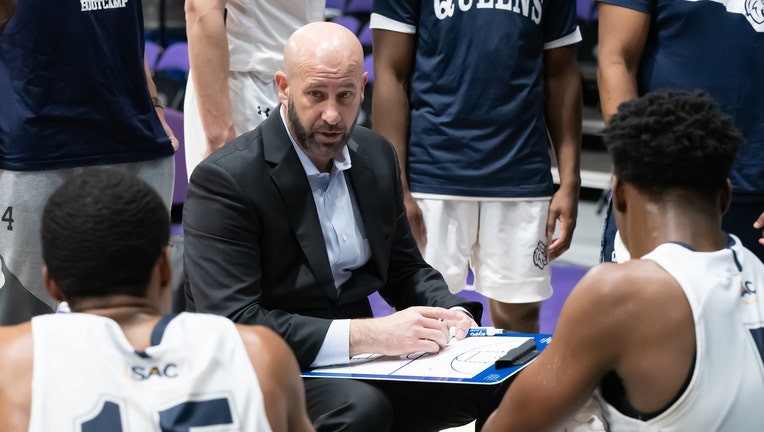 MILWAUKEE - The University of Wisconsin-Milwaukee has named Bart Lundy as its next head men's basketball coach, the athletic department announced Saturday, March 19.

According to the UWM athletics website, Lundy joins the Panthers after nine seasons at Queens University where he went 30-4 this past season and reached the Division II NCAA Tournament for a seventh consecutive season. Over the past six seasons, Lundy has gone 163-30.

Lundy will be the eighth head men's basketball coach since UWM's 1990 move to Division I. He will be formally introduced as the new head coach at a later date.

Lundy is the winningest coach in Queens University basketball history, according to UWM athletics, posting a record of 333-103. He has a career coaching record of 429-190 in his 20 seasons as a head coach in NCAA Division I and Division II.