MILWAUKEE -- New food is being cooked up at the BMO Harris Bradley Center this year -- as the Milwaukee Bucks get ready for another NBA season.

"This is unlike anything you've ever tried," said Dave Zakroczymski, executive chef.

From handmade sliders and BBQ sandwiches, to ribs, and pretzels -- the Milwaukee Bucks on Monday, October 16th showed off their new concessions items. 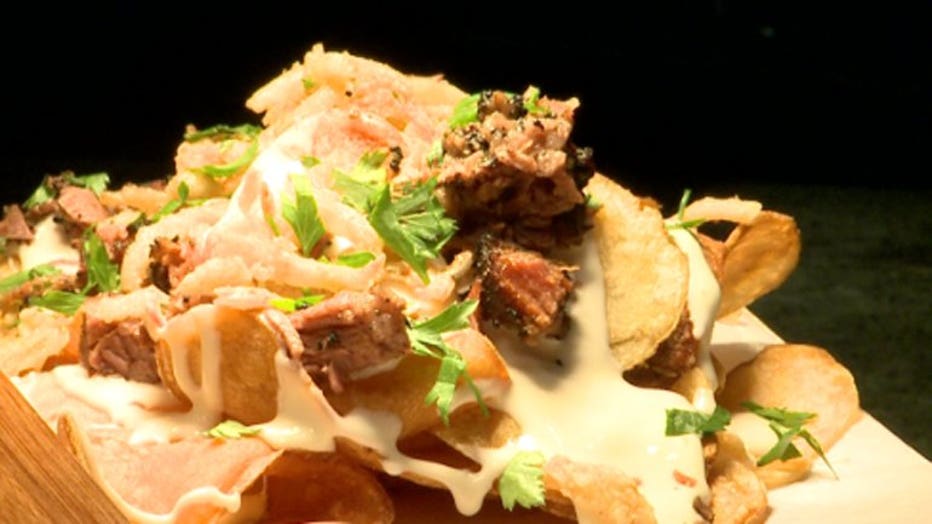 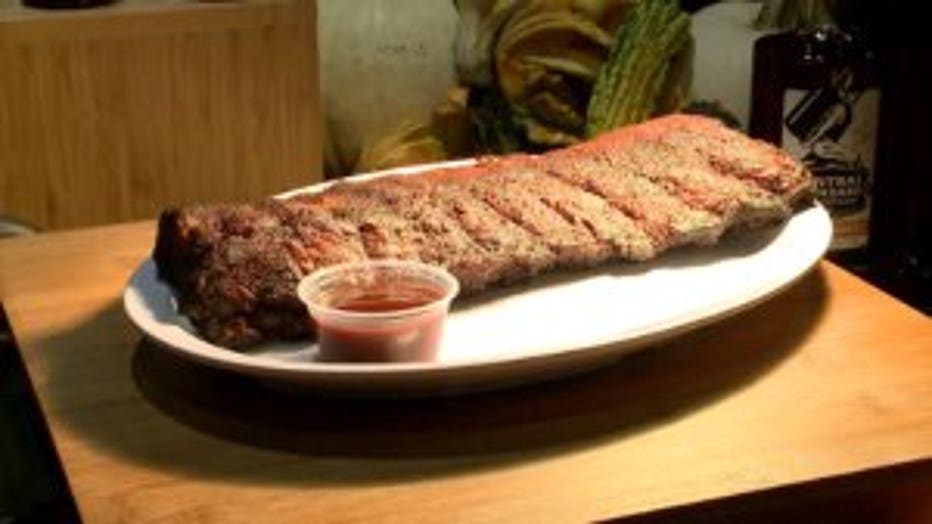 "One of the things we're doing this season is we're doing the 'MKE Test Kitchen.' We're going to roll out new things every 10 games," said Zakroczymski.

"Some cookie dough dippers, which is new. We're going to be rolling those out in early November for our new menu," said Josh Peterson, Harley-Davidson Motor Restaurant. 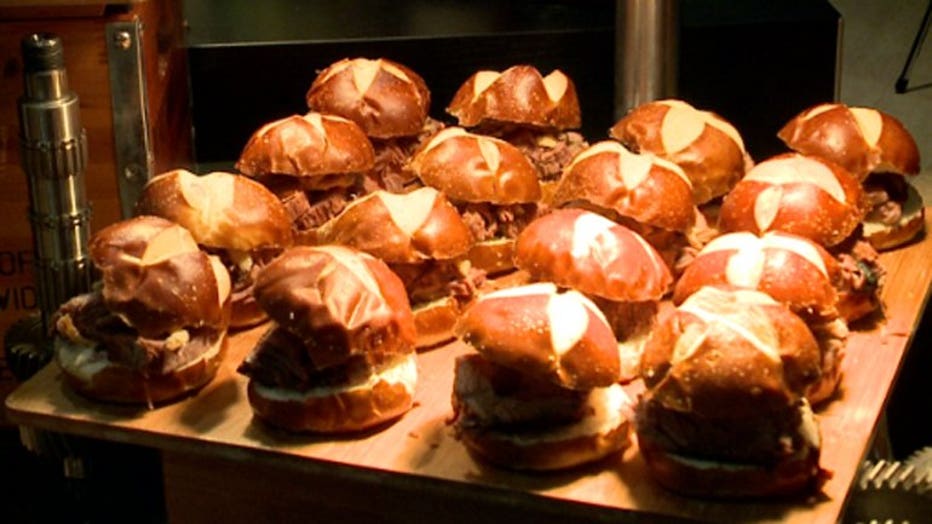 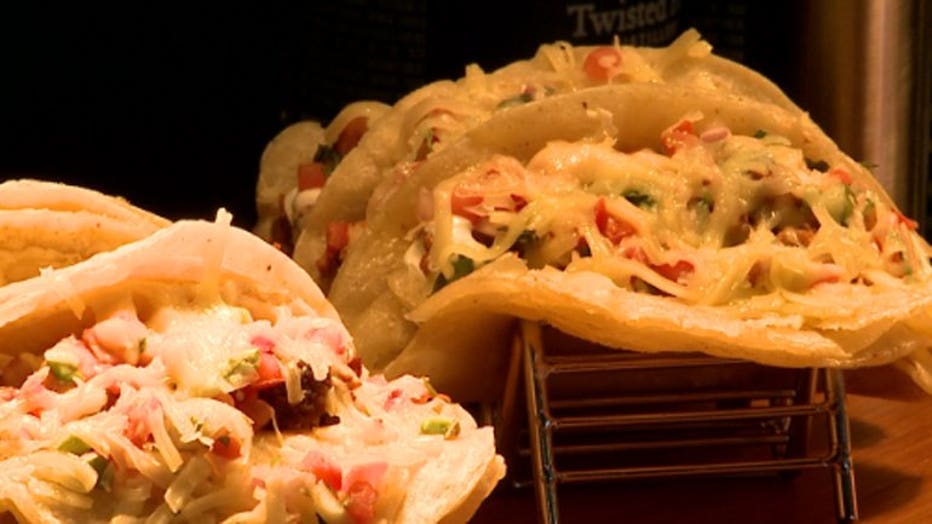 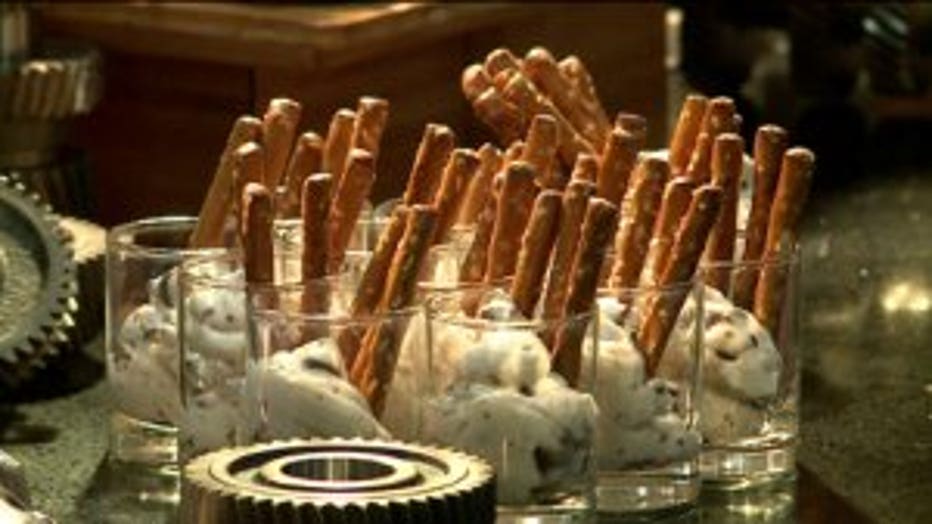 The goal here is to give you variety. They're offering the more traditional items, like a pretzel, to something like tacos and even Belgian Waffles. The hard part: deciding which one you want.

"We want to draw people in so they can enjoy that a lot more than just five minutes before tip-off," said Peterson.

The Milwaukee Bucks first home game is Friday, October 20th. They start the season in Boston on Wednesday as they take on the Celtics. 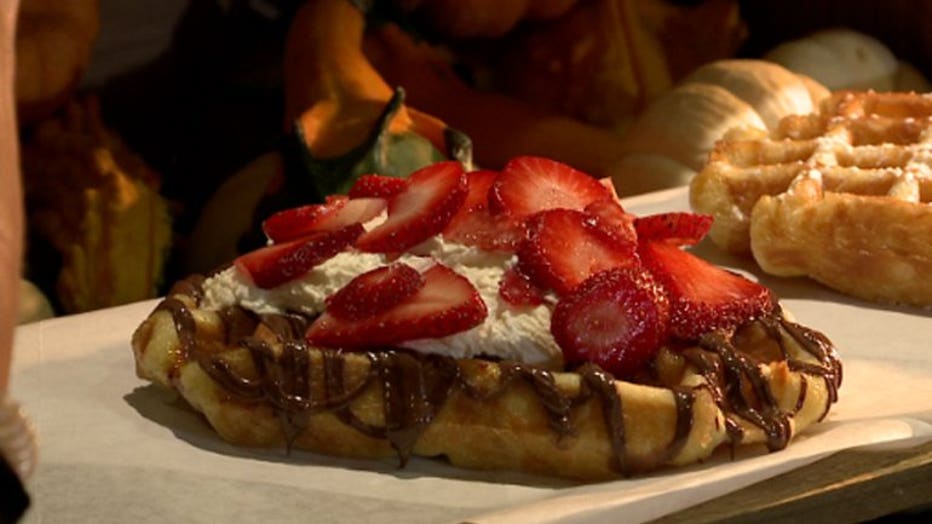 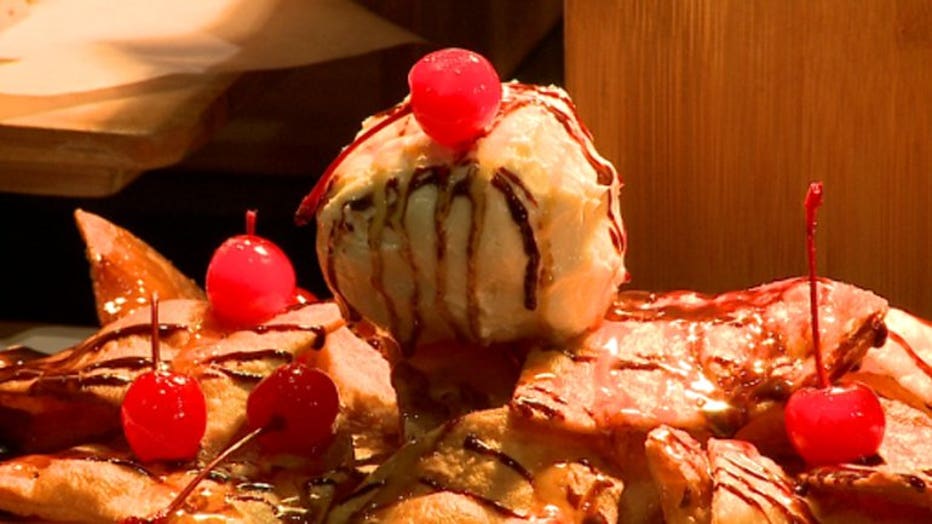