Martin Schreiber talks about caring for his wife with Alzheimer`s

Martin Schreiber talks about caring for his wife with Alzheimer`s

MILWAUKEE -- At one time, he led the state of Wisconsin. Now, he's trying to lead those who have family members with Alzheimer's disease.

You see a lot of groups at Brewers games, and recently, there was one in purple, made up of 500 caregivers and volunteers supporting the Alzheimer's Association. Among that group was Martin Schreiber, who, at the age of 79, still has things on his wish list. 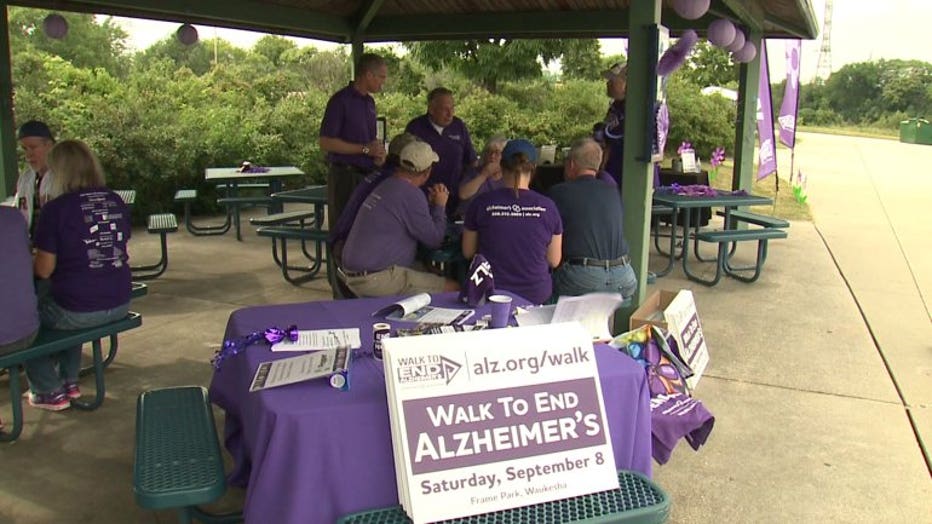 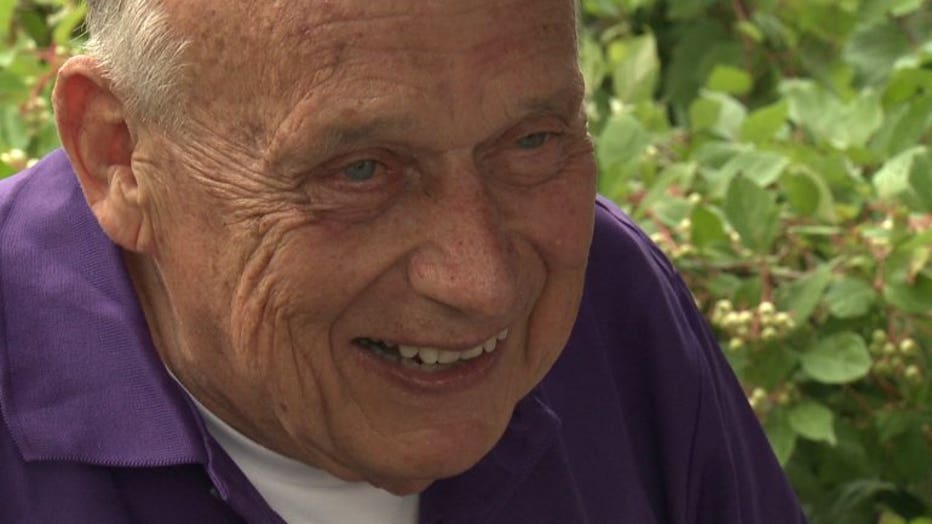 "It is my hope that people would become smarter, quicker than I was," said Schreiber.

Schreiber said he wants to help others avoid some of the pain that he and his family have gone through since his wife Elaine was diagnosed with Alzheimer's disease.

"I wrote a book, 'Two Elaines.' The first Elaine, my wife, I met when we were 14 years old and four children, 13 grandchildren, five great-grandchildren -- wonderful. My friend, my companion -- and then Alzheimer's, 15 years ago she changed then. She no longer is the person who she once was. She is a new person. I have to have the courage and the intelligence to let go of the person who once was, and to join the world of the person who she now is," said Schreiber. 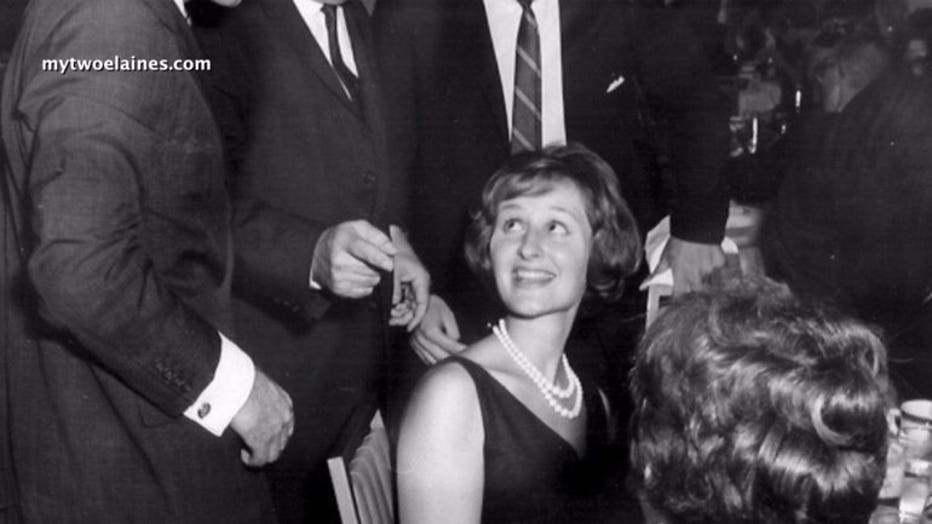 Schreiber's name may ring a bell. He was the 39th governor of Wisconsin in the late 1970s, and a long-time executive with Sentry Insurance. The pressures of those positions were different than learning how to care for the new Elaine.

"This is the toughest job I have ever had, and what made it so tough is that I didn't understand enough about this disease," said Schreiber. 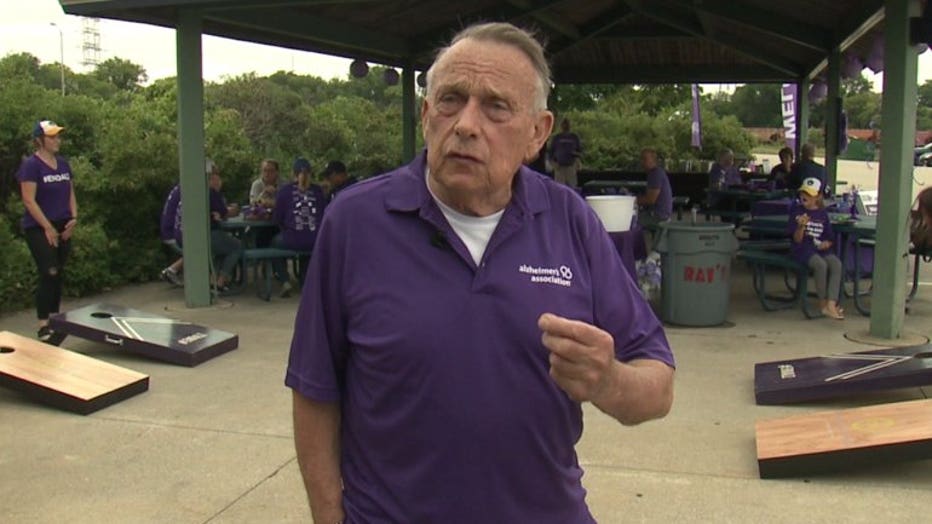 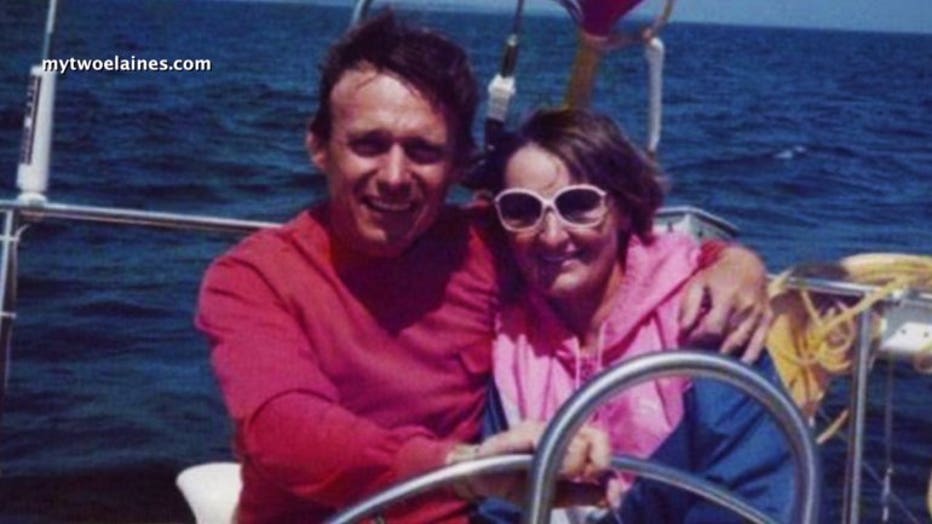 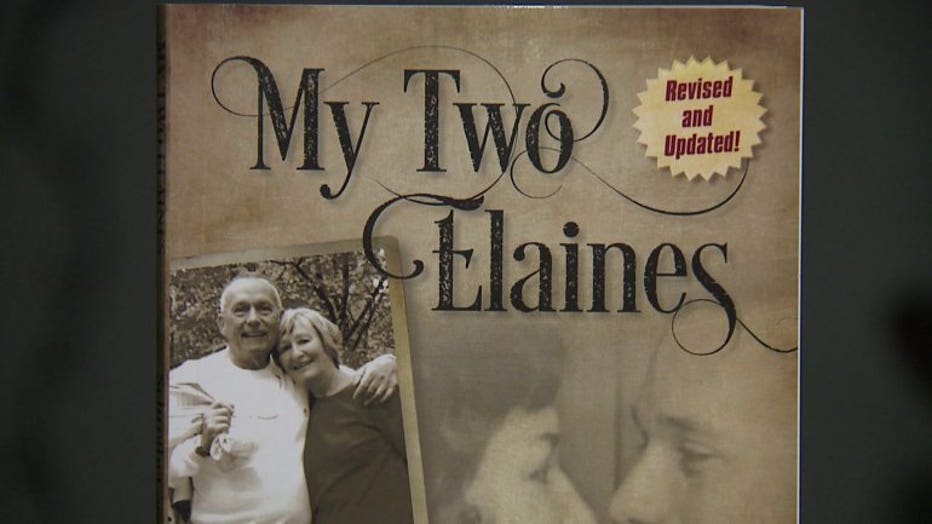 Schreiber has found a way to communicate what he has learned. He describes caring for someone with Alzheimer's disease as living with the setting sun. Karen Scharrer-Erickson read the book, but only after struggling to help her husband Ole.

"It would have helped me not to feel so isolated, first of all, because it has good hints on what you can do for yourself, and I think so often, caretakers don't think of themselves. It's 'what can I do for the other,' and you wear yourself down," said Scharrer-Erickson. 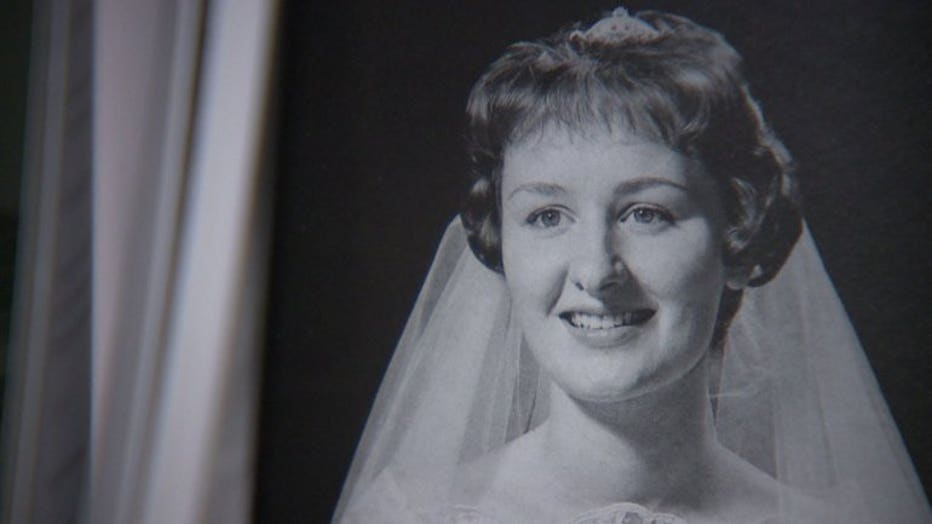 According to the Alzheimer's Association, Alzheimer's is the sixth leading cause of death in the nation and it cannot be prevented, cured or slowed. 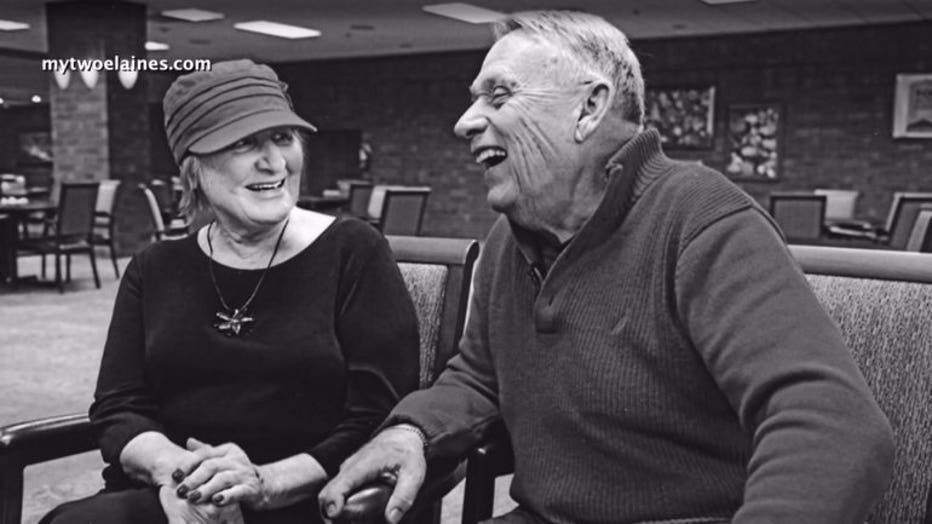 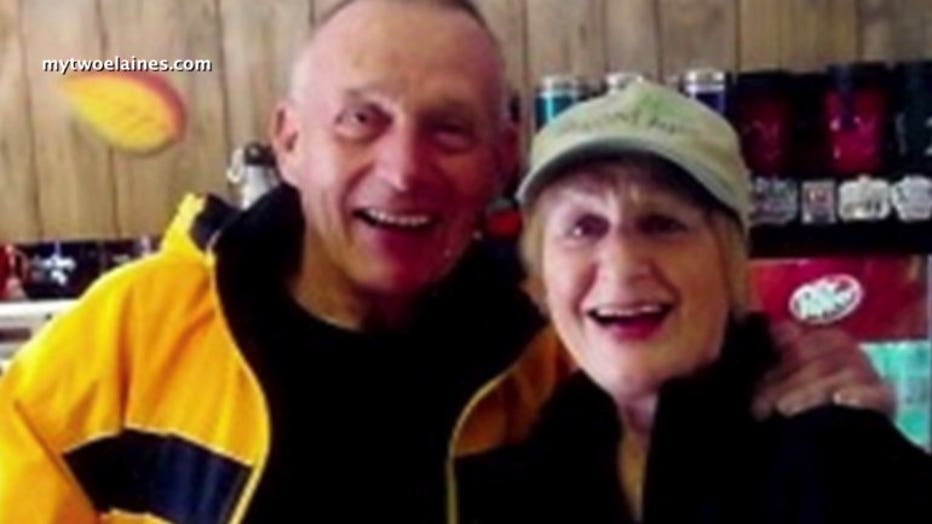 "If there is one thing worse than Alzheimer's, it is ignorance of the disease. Rather than worrying about the storm that has passed, try to learn how to dance in the rain," said Schreiber.