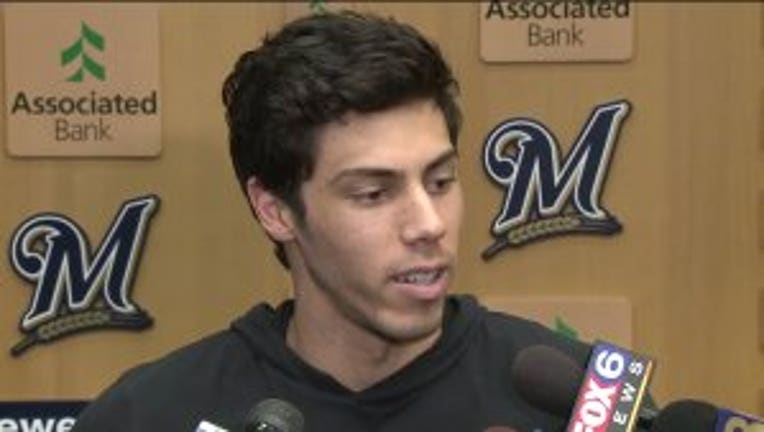 MILWAUKEE -- Milwaukee Brewers outfielder Christian Yelich spoke to reporters for the first time since hitting a foul ball off his right knee, knocking him out for the rest of the 2019 season.

"It is what it is, it happened. I'm just trying to stay positive and get better," Yelich said. "Trust me, I had my pity party that night at the stadium and felt terrible, kinda of just down in the dumps." 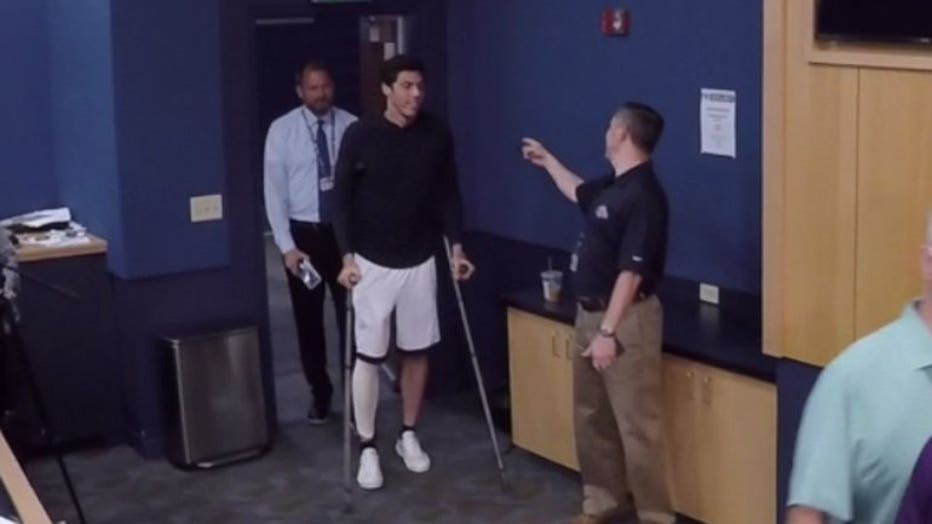 Yelich said he has seen great support from his teammates, fans and others. 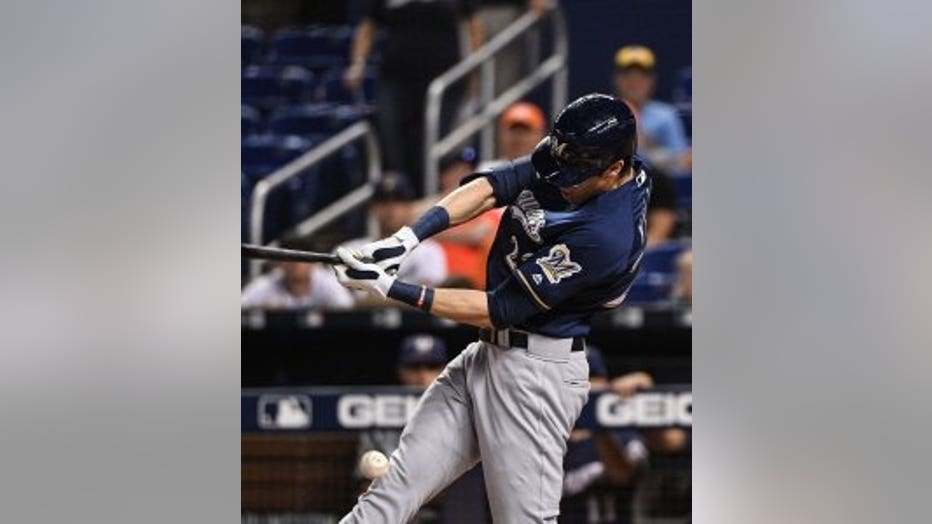 MIAMI, FLORIDA - SEPTEMBER 10: Christian Yelich #22 of the Milwaukee Brewers hits the ball off his knee in the first inning against the Miami Marlins at Marlins Park on September 10, 2019 in Miami, Florida. Christian Yelich will miss the rest of the

"I definitely appreciate all the support, all the well wishes, everybody showing their concern and wishing for a speedy recovery," Yelich said.

Yelich was asked if he has ever hit a foul ball off the knee before. He said it actually happens a lot. For now, he is focused on recovery.

"Just trying to get some of the swelling to go down, basically just to get my leg to work again. The swelling kind of stops that from happening," Yelich said.

Yelich was asked if he thought his injury created a spark for the Brewers to crank it up a notch. 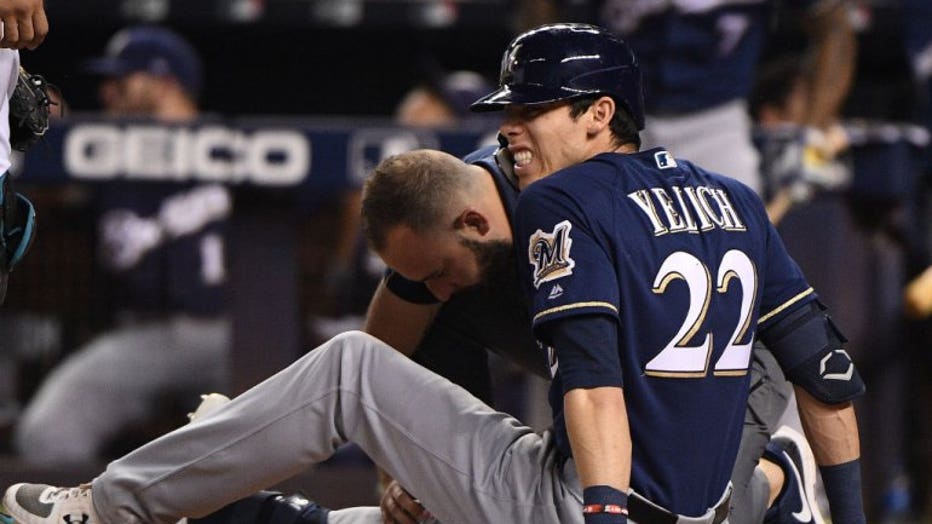 MIAMI, FLORIDA - SEPTEMBER 10: Christian Yelich #22 of the Milwaukee Brewers is checked out by the medical staff after an injury from ball deflection in the first inning against the Miami Marlins at Marlins Park on September 10, 2019 in Miami, Florid

"I think the urgency was there pre-injury," Yelich said. "These guys have plenty of motivation, urgency to get the job done. I don't really have an impact on the outcome. But I'll be cheering just as hard as you guys are."

In the end, Yelich said this is the life of sports. 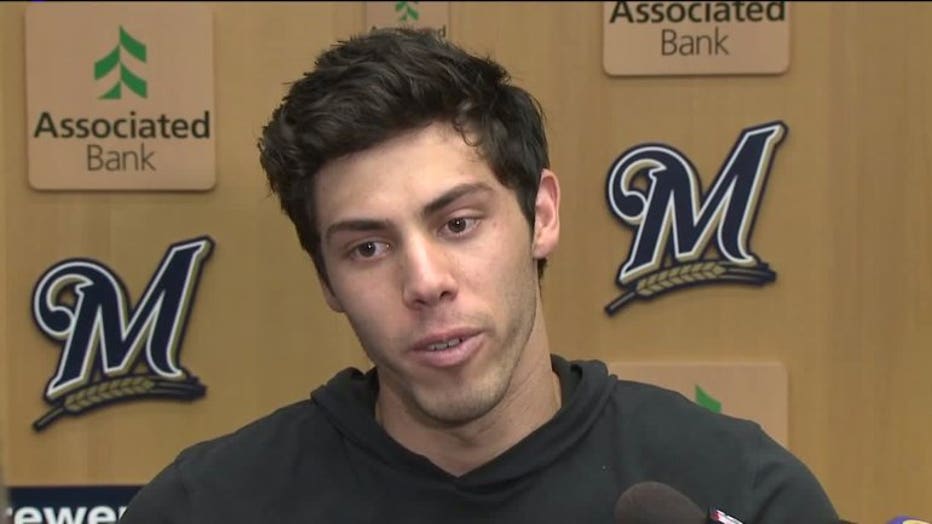