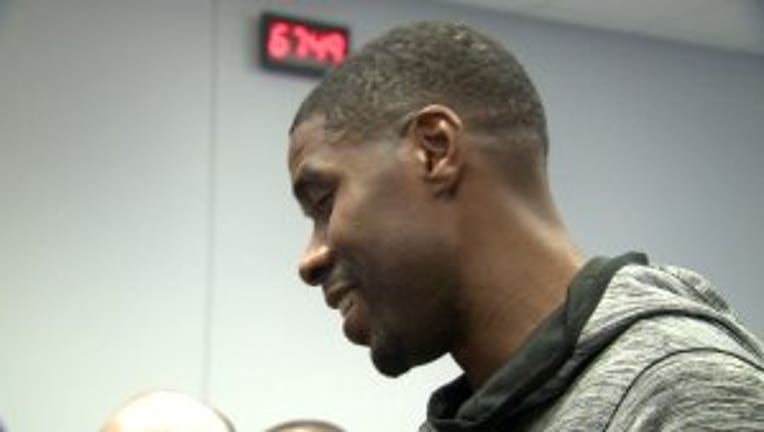 MILWAUKEE -- As the Milwaukee Bucks continue on pace for a historic season, an NBA veteran comes to Milwaukee hoping to add plenty of experience. 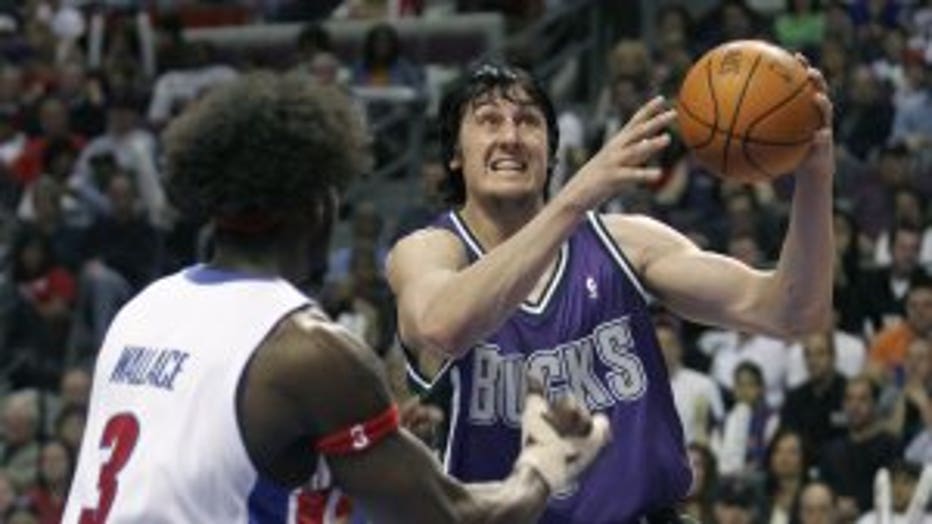 "It's crazy because I had an opportunity to be here 15 years ago, that's a long time ago, it's crazy to say that," said Williams. "It's just funny sometimes how life will bring you full circle. There's no better time to be here than now so I'm glad to be here."

A 15-year NBA vet, Williams comes to Milwaukee from Charlotte where spent the last six years. The Bucks are just the fourth team he's been a part of, but the midseason move is a career first. 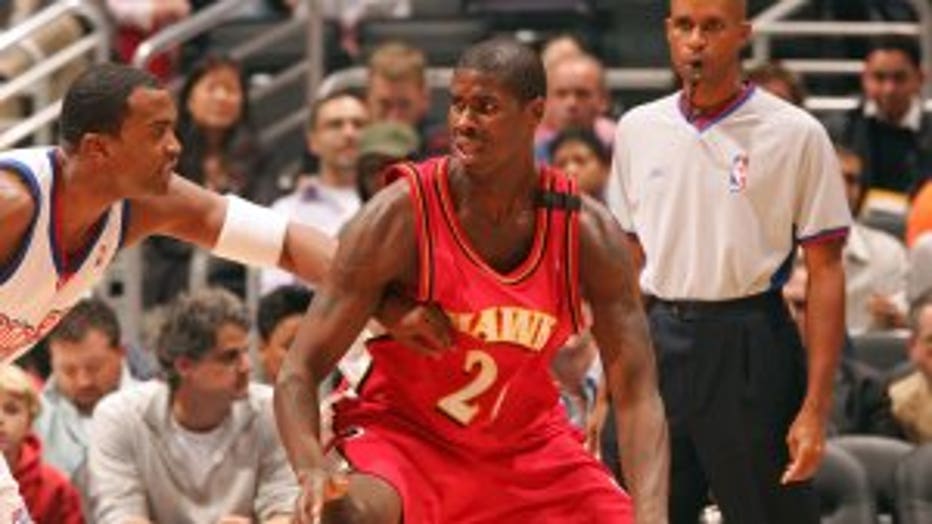 "Believe it or not, that was my first time doing it," Williams said. "I've been traded once and it was in the summertime so this is all kind of new to me. One ting about the NBA its always full of surprises no matter how long you're there."

Now on the roster for the league's best team, Williams is excited about the opportunity and understands what the Bucks are chasing.

"Everyone knows who I am, I'm comfortable with who I am as a player," said Williams. "What these guys are doing right now is incredible. I'm not here to ruffle anybody's feathers, I don't wanna step on anybody's toes, I just wanna be a little piece of what they're trying to accomplish.

"Obviously winning a championship is their goal, and it's been a goal of mine throughout my career and this is a great opportunity for me to make that happen so I'm looking forward to it." 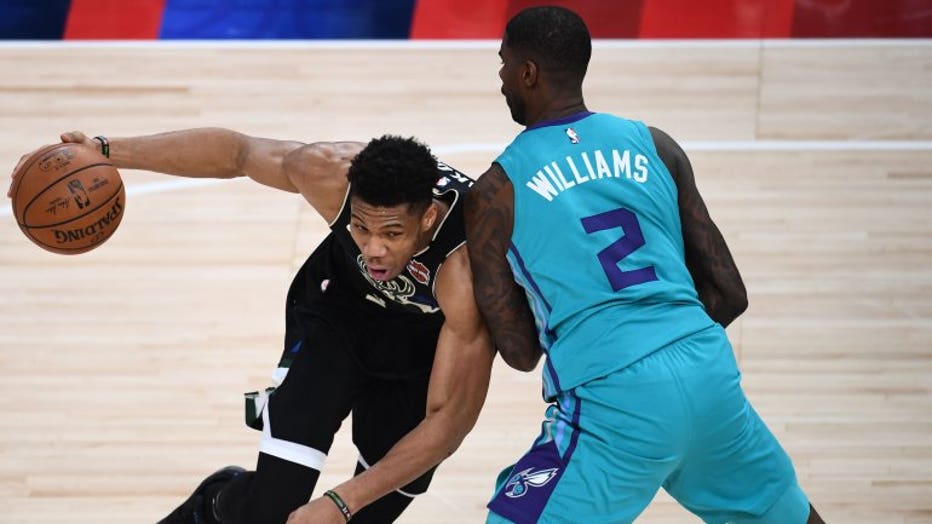 Of course, any time you're the new guy in the locker room, you try to make an impact seamlessly -- trying not to disrupt any rhythm, especially with a team on pace to win a historic number of games.