Tim Dillard, social media all-star, with the Brewers for 16 seasons, now pitching for the Milwaukee Milkmen

While no fans are allowed to attend Milwaukee Brewers games this season, spectators can still watch a popular former Brewers pitcher take the mound in Milwaukee.

MILWAUKEE - While no fans are allowed to attend Milwaukee Brewers games this season, spectators can still watch a popular former Brewers pitcher take the mound in Milwaukee.

Tim Dillard wanted to pitch this summer, so he hit the "contact us" tab on the Milwaukee Milkmen's website. 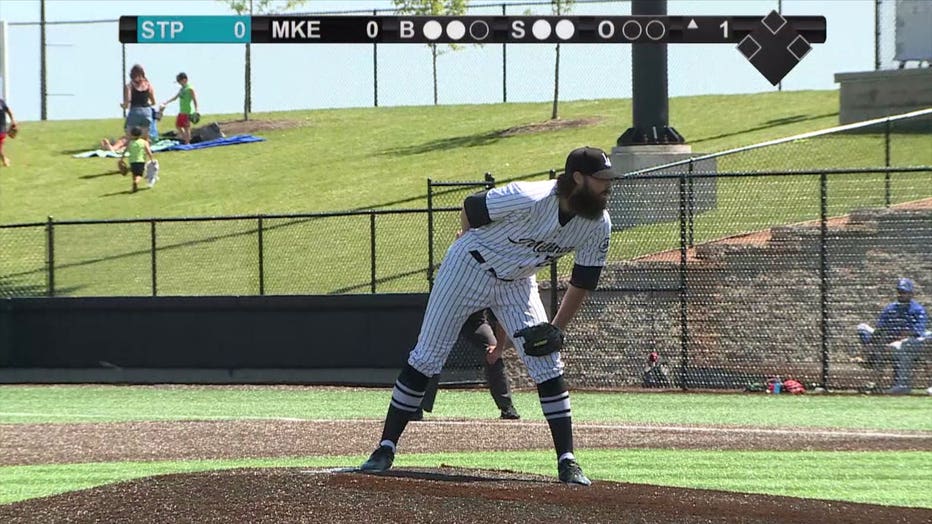 "A month goes by and I get a text, or I guess a phone call from the manager, Anthony, and he asks, 'Can you pitch Sunday,' and this was like, Wednesday," said Dillard.

"I remember thinking how cool it would be to be like Ryne Sandberg or cal Ripken and be with one team for their entire career, and I was with the Brewers for 16 seasons," said Dillard. "The only thing was when I wished it out into the universe, I should have said big leagues, playing with one team in the big leagues for that long." 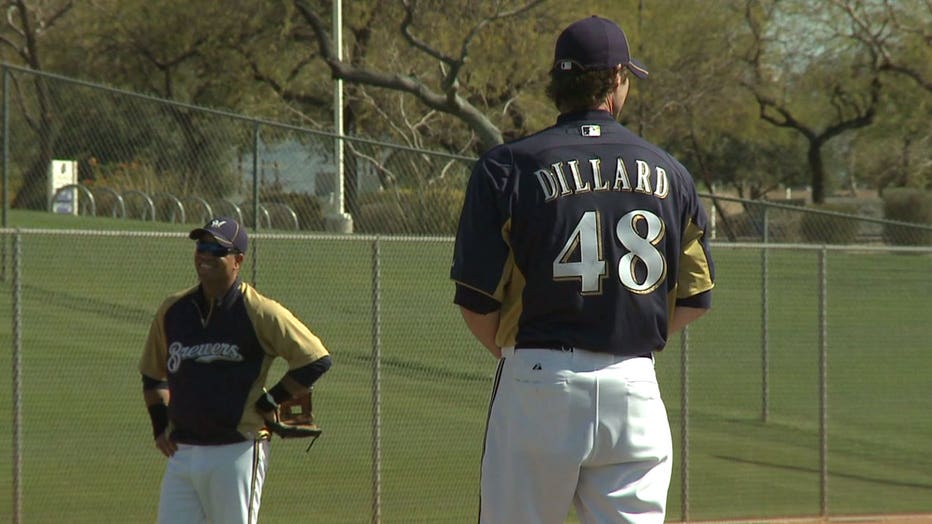 Dillard has been in the majors and the minors. He is still the property of the Texas Rangers organization, but with organized farm system ball being shut down due to the coronavirus pandemic, he is now on loan to the Milkmen, an independent professional team. He's tried to give at every level.

"I haven't done everything correctly," said Dillard. "I have screwed up a lot, but I have seen other guys do it well, and I've seen other guys do it wrong. If I can help a guy and tell a story about something I've seen Ben Sheets do, or C.C. Sabathia, how he was in the clubhouse, I'm like, man, I would rather go to the big leagues than you, but I am going to be honest with you, you need to get better at fielding or they don't want you." 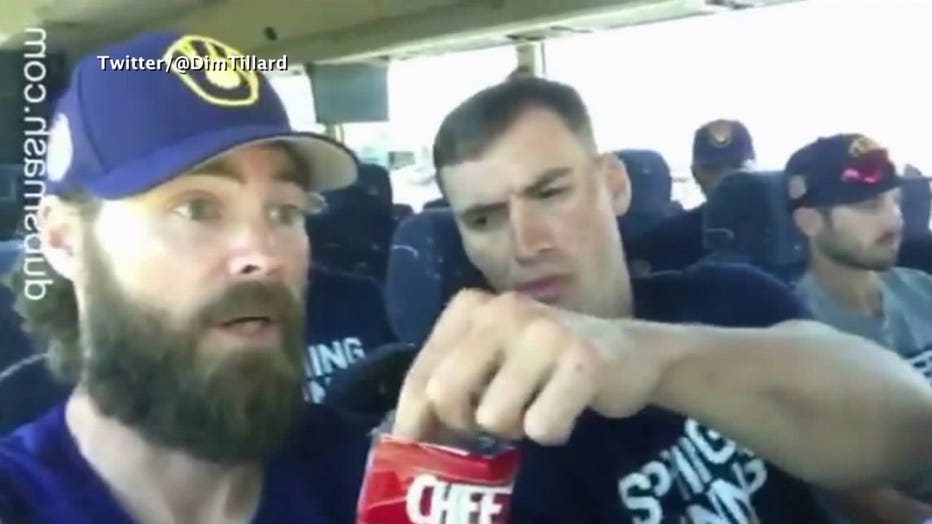 Dillard is an all-star on social media. He has often incorporated his teammates in his posts.

"I think I stood out on the social media platform because I didn't want to put anything out there that my kids couldn't watch or read, and that's rare," said Dillard. "There'd be times I'd be in Omaha and there'd be an 80-year-old woman and she'd be like, 'Tim, love your videos,' and then five seconds later, there'd be a 5-year-old and he'd be like, 'Hey, that's the guy from the videos.' I mean, think about the span." 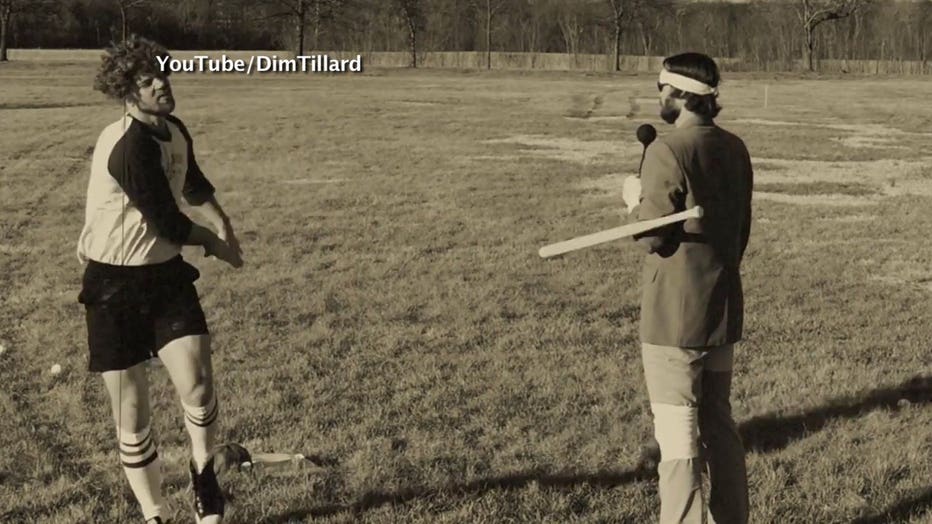 Yes, think about the span. Dillard first pitched in Milwaukee in 2008. His route has brought him back again.

Dillard said he isn't with the Milkmen for just a short promotional stint. He plans to stay through the season unless he gets "hurt or tired."