Tiltmann sisters a force in the pool for Brookfield East

As a sophomore, Reese comes in as the greater metro champion in the 200 individual medley and 500 free, while Reilly enters her senior year as an Olympic trials qualifier in three events.

BROOKFIELD, Wis. - The Brookfield East High School swimming and diving team is coming off a golden season -- one that saw the Spartans win their first Division 1 state championship in school history, and this year, they’re hoping there could be a chance to defend their title. Two sisters were a big part of that state title run, and they're proving it’s truly a family affair in the pool for the Spartans.

Brookfield East’s Reilly Tiltmann can do laps with her list of accomplishments. Among them, she's won the last two Division 1 state titles in the 100 backstroke, and has set a state record in the 200 medley relay. 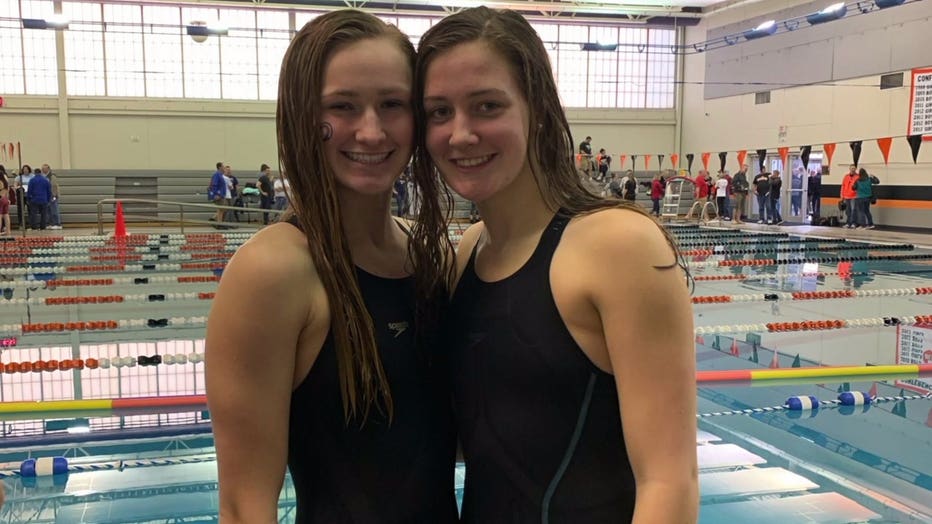 "It’s been amazing," she said. "I didn’t see myself being good. I did not see myself going to nationals, or going to state meets and winning with a team. I didn't see any of that, and achieving it over time, and getting more and more has been surreal."

That dedication and hard work has paid off, considering Tiltmann actually quit swimming when she was 8. 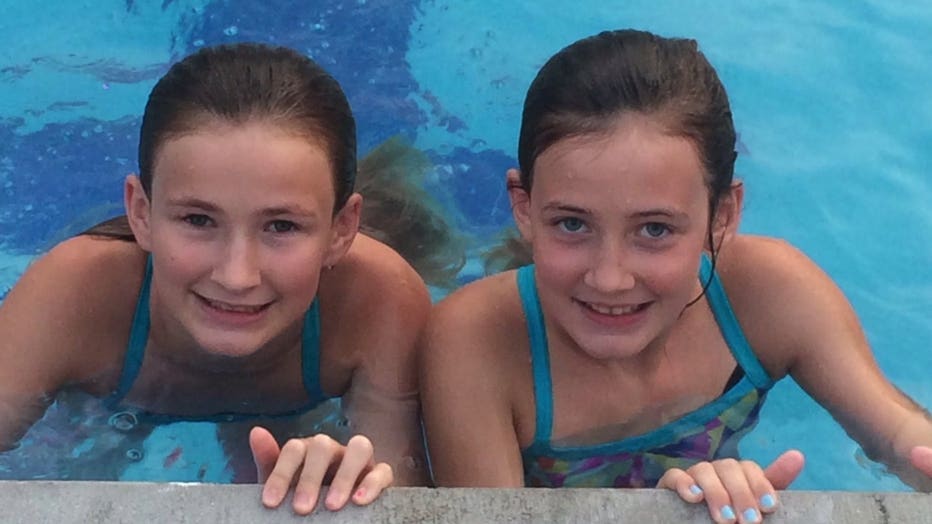 "I didn’t necessarily like swimming at the time, and I was really, really bad when I first joined, but I came back when I was 9," she said. "Having my sister really helped me stay in the pool. She was always in the same group when I came back, and I always had a friend -- someone to lean on."

That would be Reilly's sister, Reese, who is 13 months younger. Reese is also a swimmer at Brookfield East.

"I think it’s cool because we get to spend a lot of time together, and we get to do a lot of things, and after races, we can talk about them together, or just after hard practices," said Reese. "It's just nice to always have somebody that is there with you."

"I love swimming with her," said Reilly. "I love racing with her. I love being on relays with her." 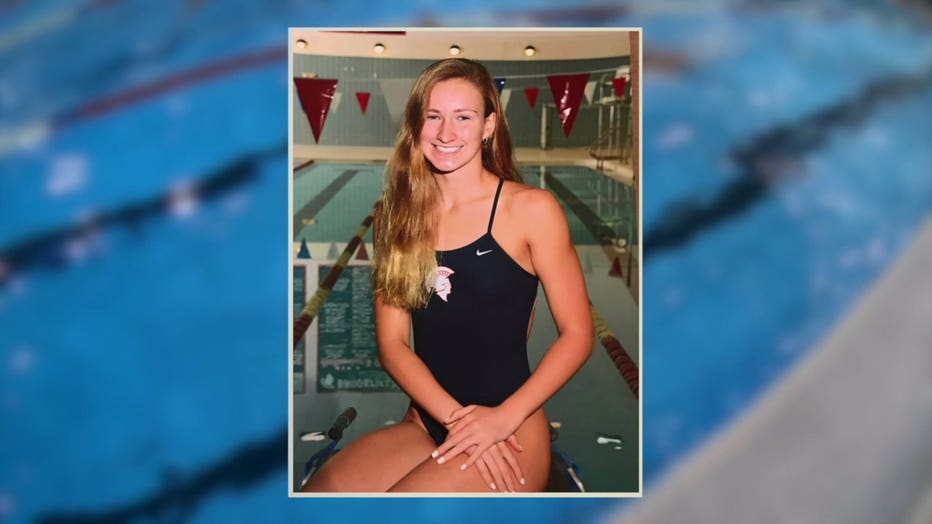 The Tiltmann sisters are a force to be reckoned with in the pool for the Spartans, playing a big part in their state title win last season.

Now, as a sophomore, Reese comes in as the greater metro champion in the 200 individual medley and 500 free, while Reilly enters her senior year as a three-event Olympic Trials qualifier. 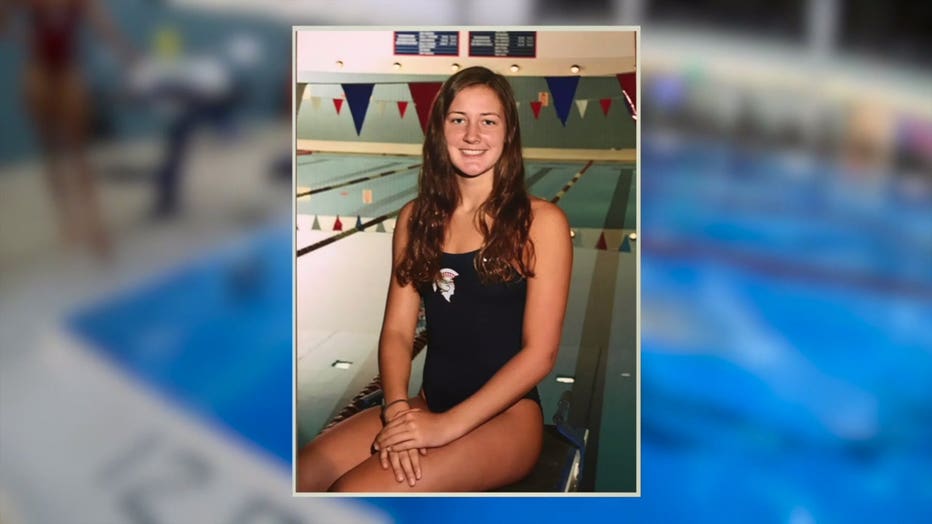 Reilly and Reese come from a long line of swimmers. Their older sister, Reagan, used to swim at Brookfield East, while their parents, Heather and Laren, swam at the University of Nebraska, where they met, so swimming is a family affair for the Tiltmanns.

But changes are coming next year. Reilly is off to swim at the Division 1 level for the University of Virginia. 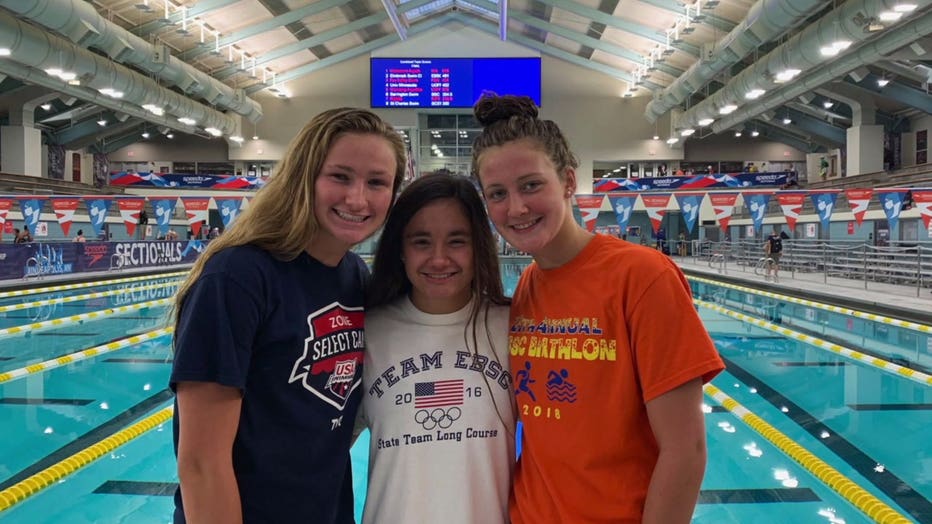 "It’s going to be very sad, very lonely," said Reese. "I have never been by myself. My other sister, she left, so it has been weird, but I think it is even going to be weirder when Reilly leaves because there will be no one besides myself, and my parents and my dogs."

Their run as high school teammates isn’t over yet. They have this final season together to make a unique year something special.

"We’d always work out together, kind of stick with each other and push each other to do better, so it was really nice to have her with me," said Reilly. 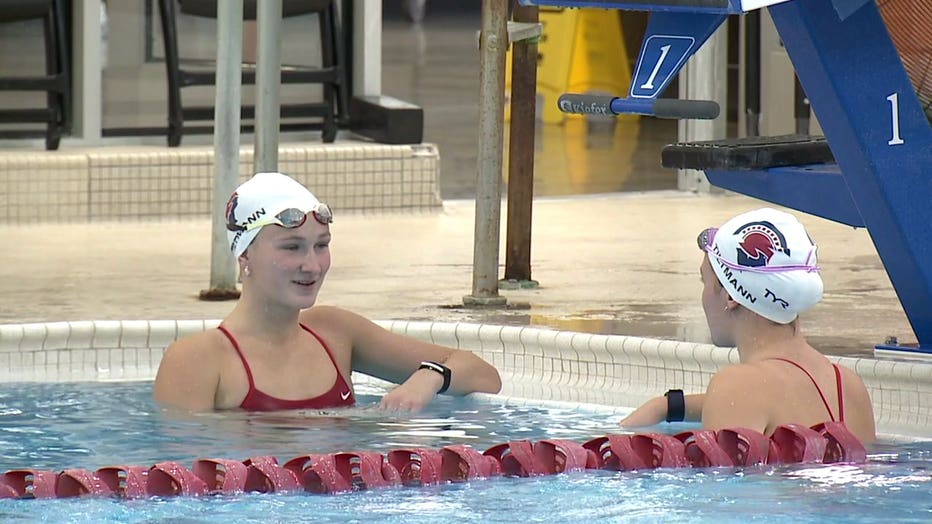