MILWAUKEE -- Marquette's basketball coaching staff had a great selling point when they went recruiting their current freshman class. Their student athletes would have the chance to take the trip of a lifetime.

"A number of our guys have never been out of the country and so the game of basketball can do some amazing things. This will be a terrific life experience for our players and also with a young team like we have, it's much needed basketball time as well," said Steve Wojciechowski, Marquette University's head basketball coach. 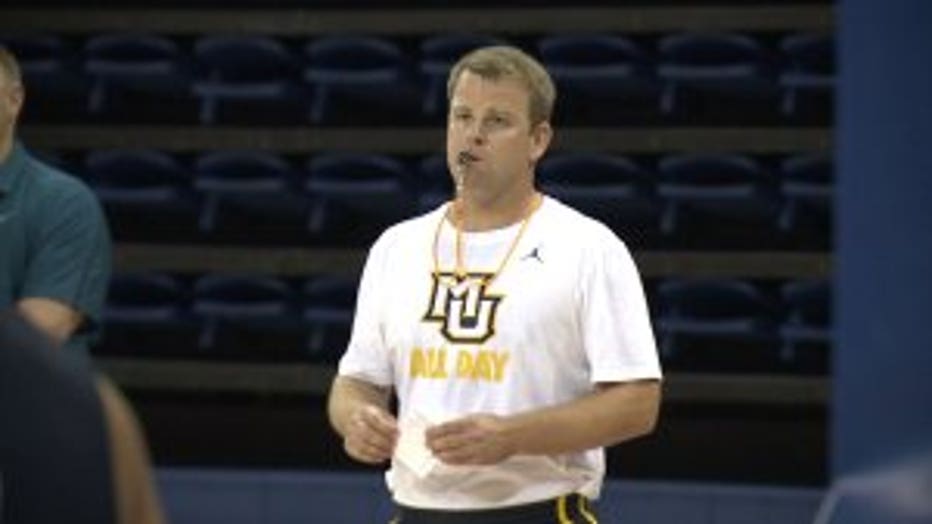 For Coach Steve Wojciechowski young, the 10 NCAA allowed practices they had recently, were a slam dunk to help develop their vast potential. That was before they embarked on a 4-game trip to Italy and Switzerland.

Imagine being one of the six new faces on the team and getting to travel abroad!

Marquette's assistant coach and former star, Travis Diener, played in Italy. His wife is first generation Italian, so she gave the team a presentation on the country's culture, traditions and some of the sights before they left.

And they could rely on teammate Luke Fischer, a Marquette junior guard -- he has been to Italy before.

"It's tough to tell someone until they actually see it. I think a lot of those guys don't realize the big culture change that will be over there. But it'll be a good experience to get out of the country for a lot of them for the first time and see what other places are like. I'm a huge history guy, so I loved going to the Coliseum in Rome, the Forum, all that stuff was awesome to me. Now that we get to go to a couple other cities like Florence and Venice, it's a dream come true," said Fisher. 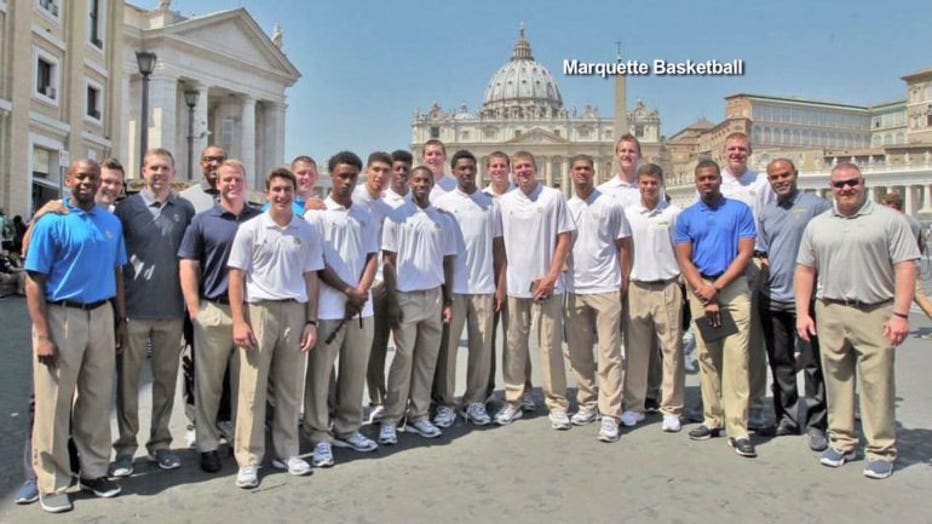 By all accounts, Coach Wojciechowski's young men are having a wonderful trip seeing the sights and playing well against pro teams, with 3-0 record against teams of various talent levels.

Who know, maybe they'll even get to meet Pope Francis.

It certainly couldn't hurt to have the Pope on your side!

Marquette's players grew on the court, as well as off. They won each of their four games and are headed back to the states.