MILWAUKEE -- The Milwaukee Brewers on Sunday, Jan. 26 hosted their sold-out Brewers On Deck event ahead of the team's 50th season. It was a family affair for the Cowen family.

"Today, I'm with my Dad and my sister," said Emma Cowen. "We got this for him for Christmas." 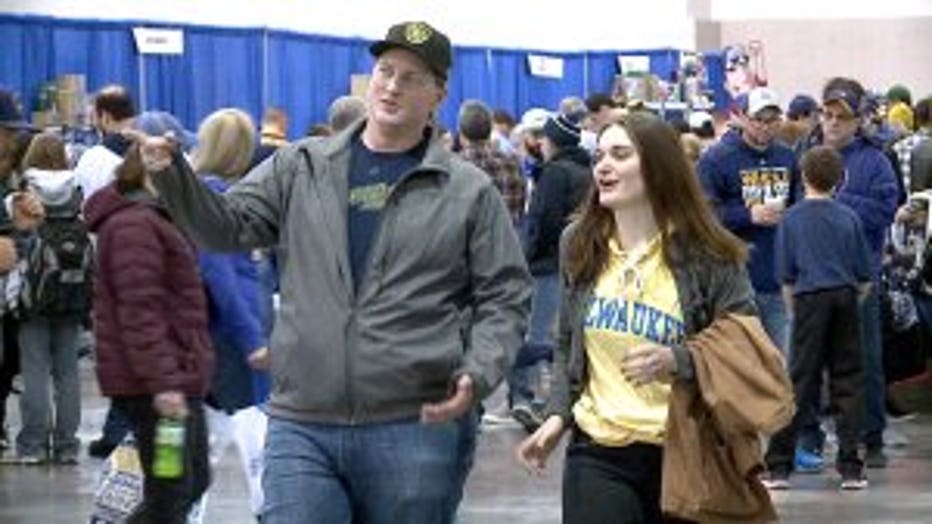 "I've been a Brewers fan since about 1978," said Stephen Cowen. "I was a little kid when my dad first brought me out to County Stadium to see a baseball game. It was the best thing ever."

The event at the Wisconsin Center in downtown Milwaukee featured appearances from more than 50 players, coaches, alumni, broadcasters, and executives. It was sold out for the second straight year and included activities for fans of all ages, including game shows and Q&A sessions on the main stage, batting and pitching clinics for kids, a roundtable discussion with members of the Milwaukee media, a Brewers Community Foundation live auction and 50/50 raffle and photo sessions with players, coaches, and alumni.

"There's a lot going on, and I don't really know where to start," said Emma Cowen. 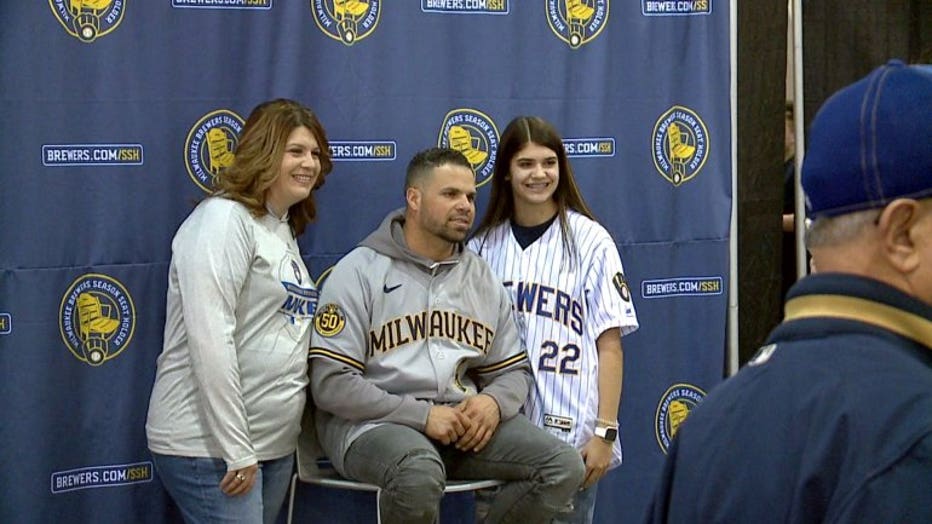 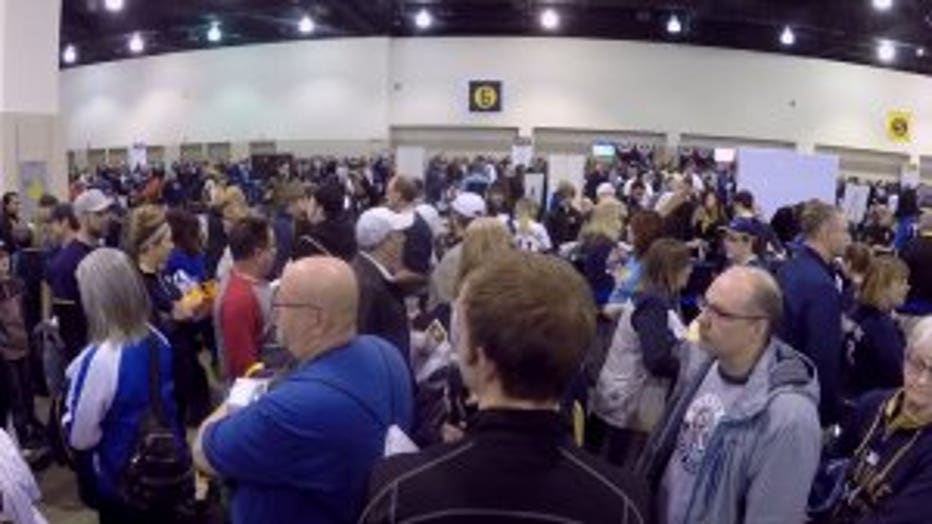 "This is something I've never done before," said Stephen Cowen. "I'm a classic Brewers guy, so Gorman Thomas was one of my favorites as a kid, so I know he is here today, so I plan on seeing him."

The Brewers Team Store offered a full setup with the latest team merchandise for sale and fans were able to enjoy a museum featuring memorable artifacts from throughout Brewers’ history.

But with crowds on hand for the sold-out event, there were lines.

"The lines are a little long, but not horrible," said Jamie Budny. "Arcia -- that's all I'm here for is Arcia." 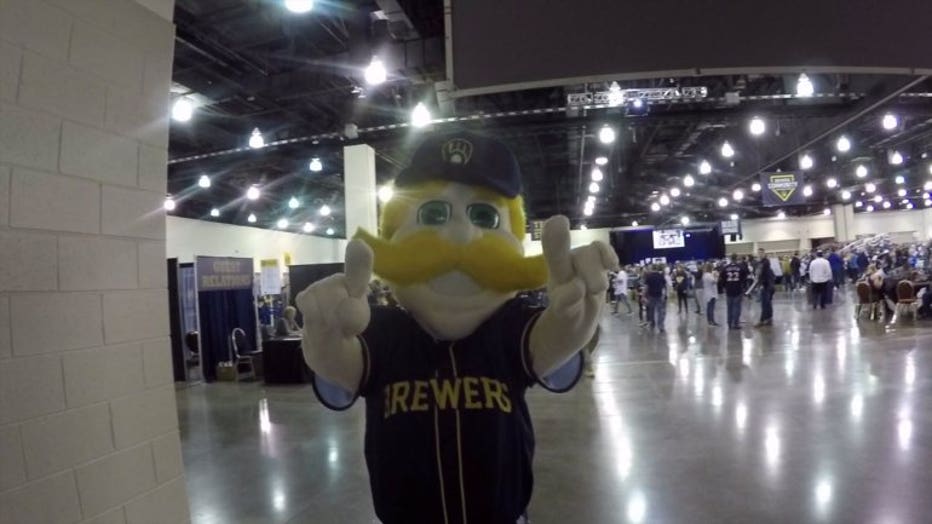 There was a little bit of a wait for just about everything, but it didn't deter anyone. Fans said the hype surrounding this event pumped them up for the start of the season. 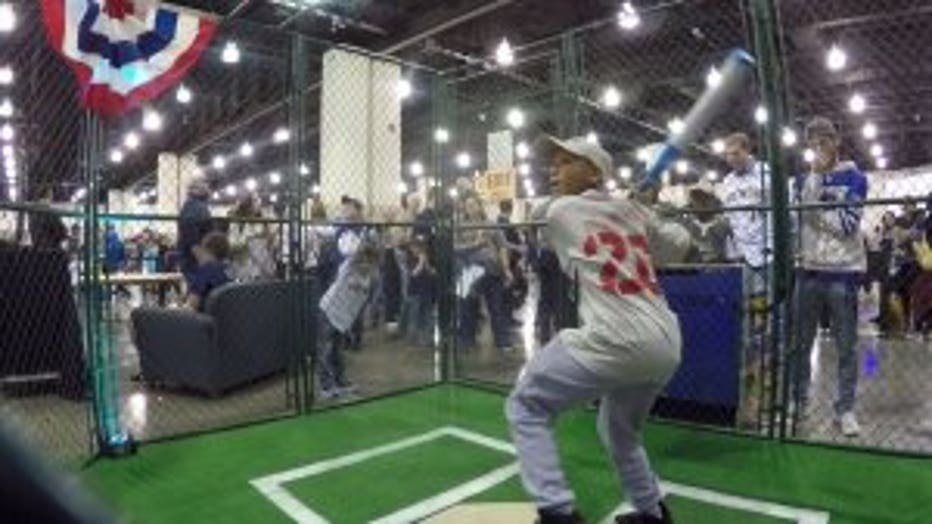 "This year is the year!" said Emma Cowen.

"It means that spring is on the way and that winter is going away," said Budny.

Pitchers and catchers report to spring training on Feb. 12, with position players reporting Feb. 17, and the first full-squad workout on Feb. 18.

The Brewers will face the Texas Rangers in their first spring training game on Feb. 22.

Opening Day was scheduled for March 26, 2020 against the rival Chicago Cubs.

CLICK HERE for a look at the Brewers regular-season schedule.