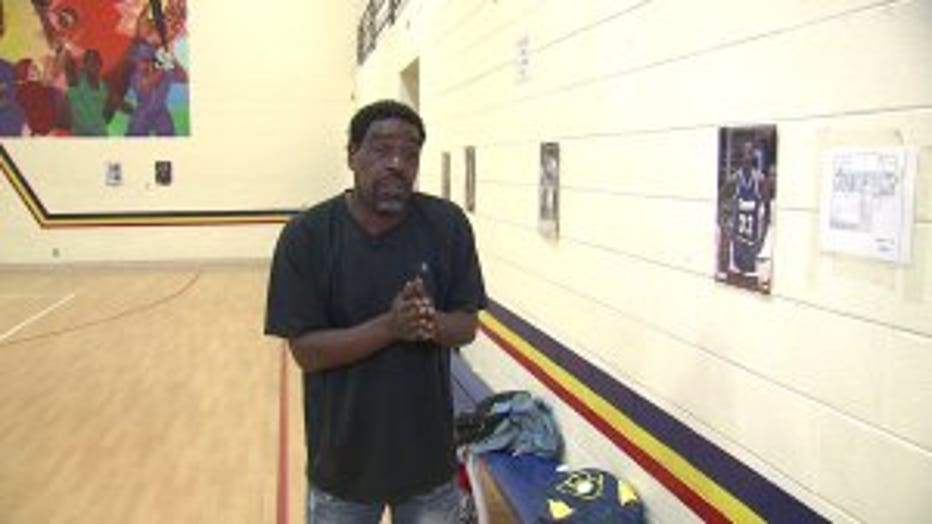 MILWAUKEE -- Sometimes a game is a lot more than just a game. That's certainly the case when it comes to a special basketball league for kids in Milwaukee.

"This building has done so much for me," said Bryant Anderson.

Anderson is at home on the basketball court at the Salvation Army's Worship and Community Center in Milwaukee.

"I've been down here since I was 8," said Anderson.

Then he was playing. Now, he helps.

"There's a lot of kids out here," said Anderson.

Anderson and Tyrone Dunn, who also grew up at the center, created the "A Drop in Basketball League." 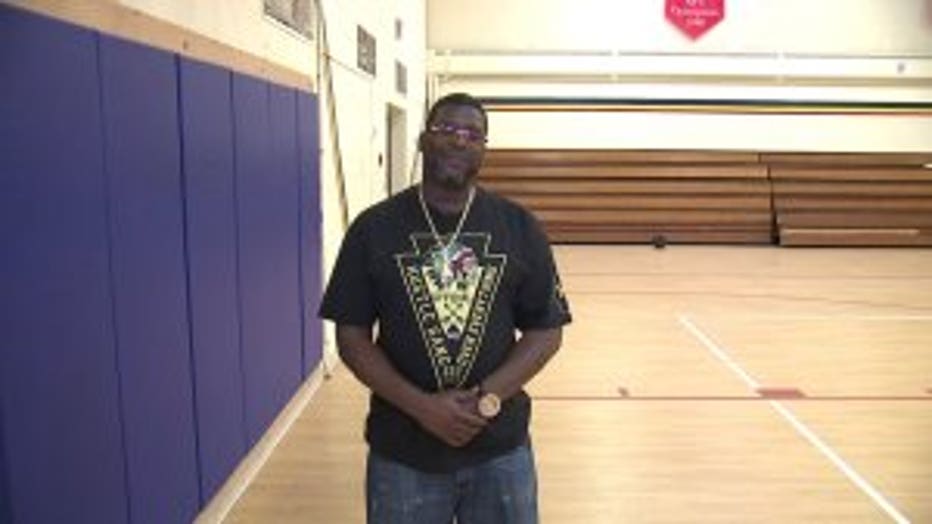 The leader then was Fred Hamlin, and his presence at the center has never left.

"That's the best man ever, that guy. Fred loved us and we knew Fred loved us. He would come get us every day," said Anderson.

And every day, they would play basketball. 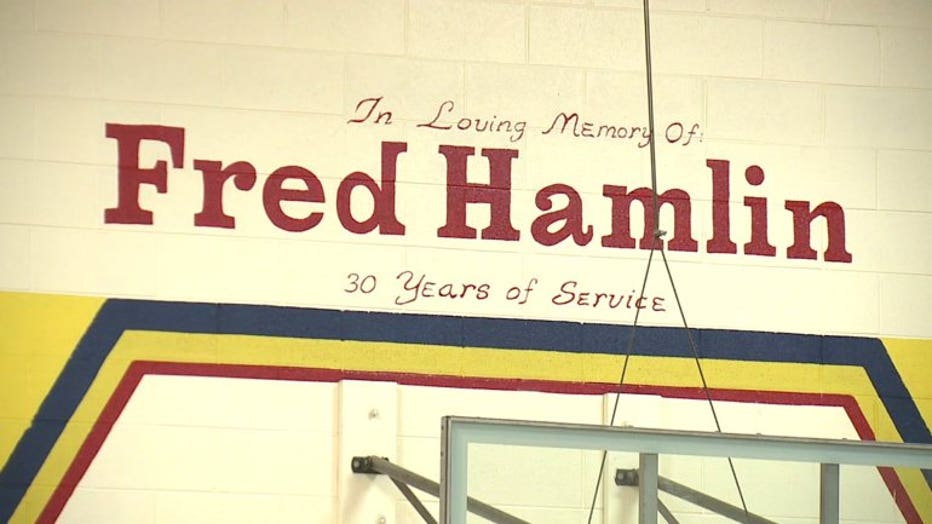 On this day, on the same court, his spirit was shared with kids ranging in age from 7 years old to 16. 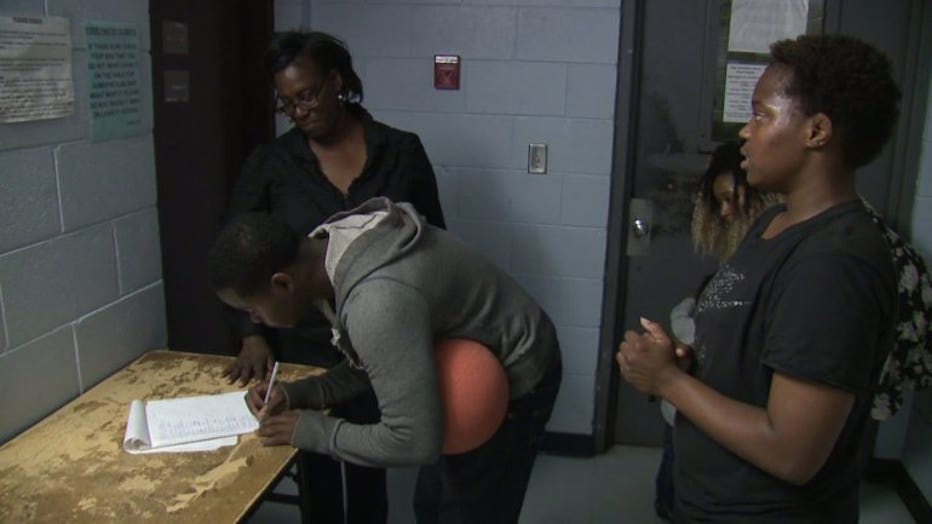 However, it's not every day yet. Right now, kids sign in and play on Wednesdays from 5 p.m. to 8 p.m.

"One day a week. We had two, but we got cut to one, so hopefully -- we trying to have it open five days a week -- if we get enough donations and more volunteers," said Dunn.

Volunteers like Dunn and Anderson supervise, but more importantly, they advise and love. 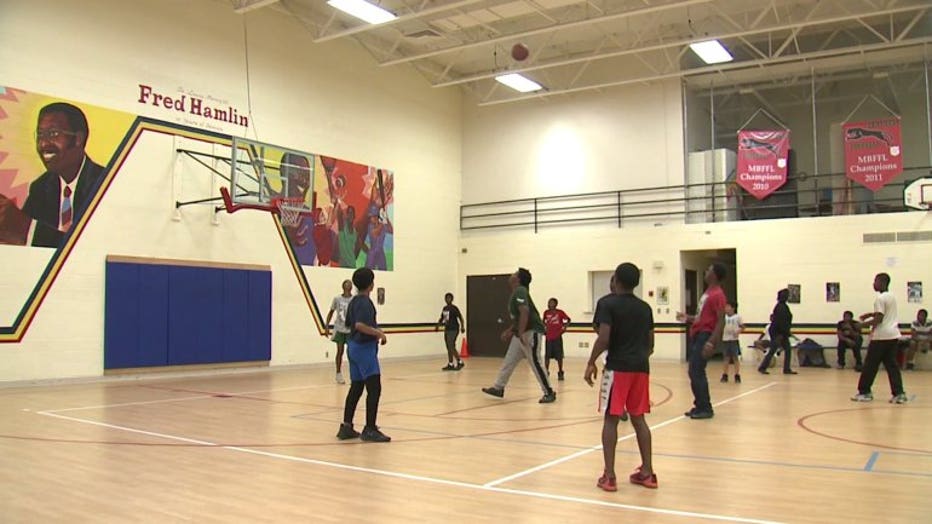 "We're not organized babysitters, but we will take care of your kids for a few hours because we enjoy it, and we need our kids in the community to be community kids. We need them. We don't need them out here just being statistics. We need them to be out here growing. They could be doing something bad out there. They could be stealing cars. You know? It's somewhere they can play together. They can have fun," said Anderson.

Midway through these evenings, there's an important break. 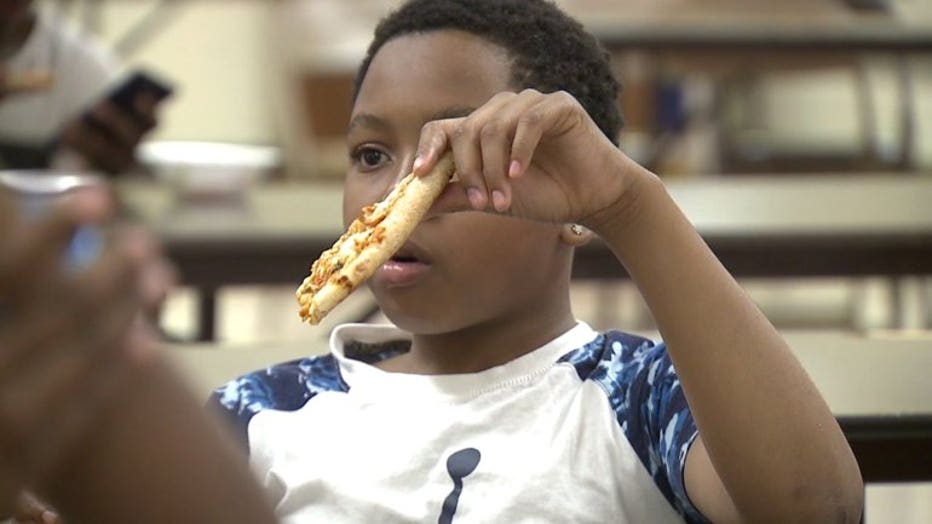 "They come here to eat. They might not, don't got that at home," said Dunn.

"There's nothing like a hungry child. That is the worst thing. We're in America. How do we ever have hungry kids? But it happens, so we do this out of our pockets. We got cooks in there. We don't -- nobody ever go to bed this hungry, saying 'we didn't eat. We didn't do this.' So the kids be like, 'we eating today. We're eating every day,'" said Anderson. 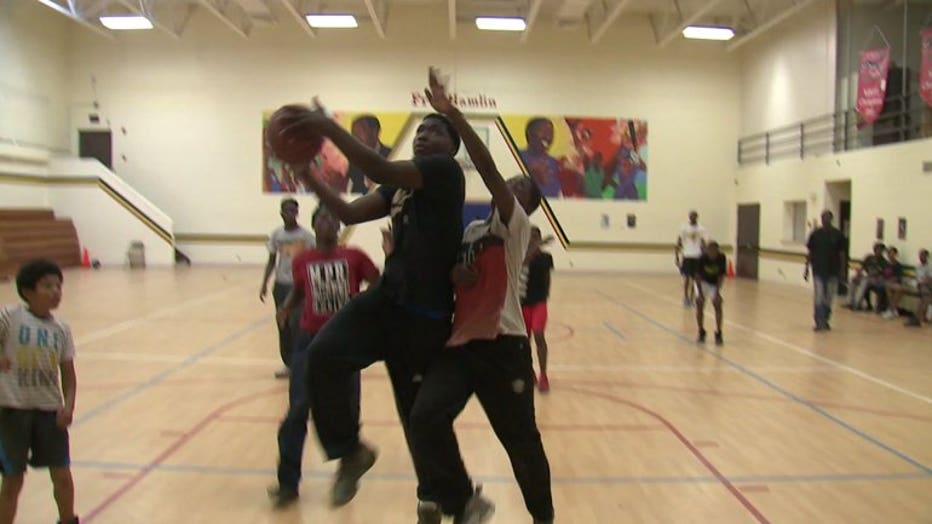 There's a family feeling during this program, and it was literally a family thing for Anderson until early April. 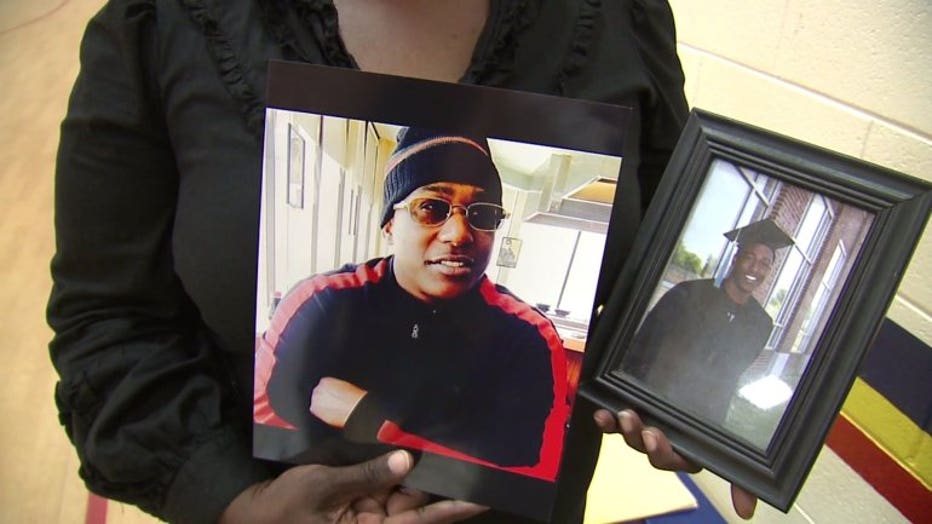 Chris Anderson was a young volunteer who helped these kids every week. Opioid addiction led to suicide, according to his parents.

"We want to get it out there that this is no good. It's no good for you guys. You see it's no good. You see what it's doing," said Anderson.

That's why they use some of the time during this program to talk to the kids and their parents, if possible, about those dangers. 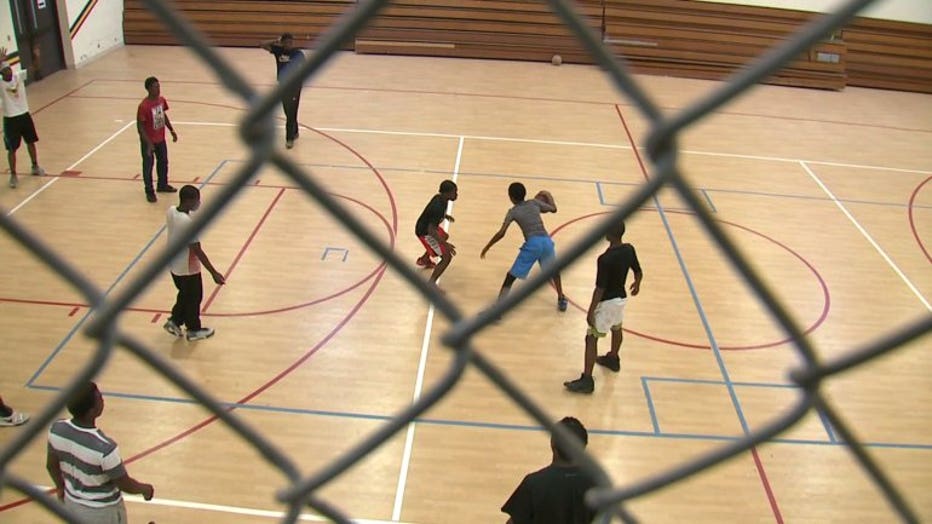 "If you know somebody that's doing it, talk to them. But we need the parents -- when we have the parents come get their kids, we want to drop something off to you. We want you to read this when you get home," said Anderson.

This, as Anderson and Dunn work to positively influence the younger generation -- as others once did for them.

They would like to make this more than just a one day per week program, but to do that, they need more donations and volunteers.