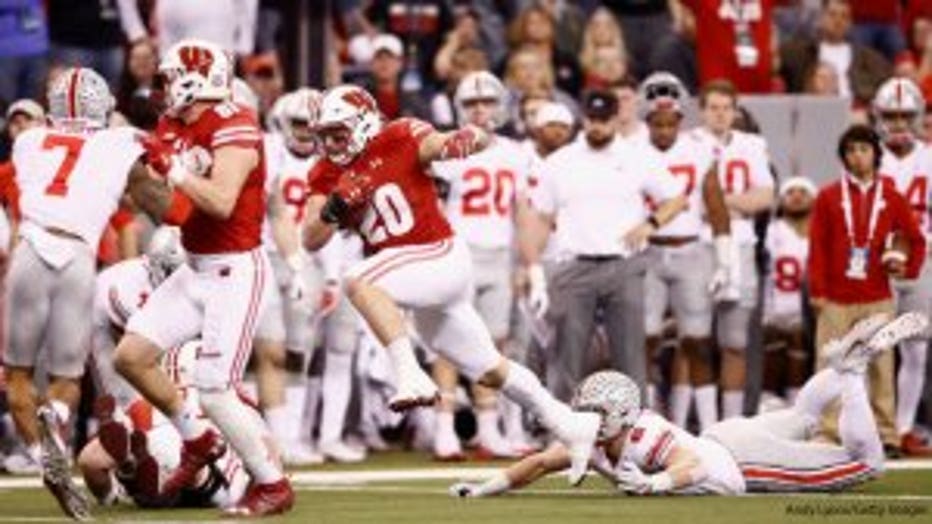 INDIANAPOLIS -- Hundreds of Wisconsin fans are snagging their tickets to cheer on the Badgers as they take on Ohio State in the Big Ten Football Championship Game on Saturday -- a rematch of the 2017 Championship, which might be having an effect on ticket sales.

"I would say it's going to be kind of a tight ticket for anything good," said James Bryce of Ticket King, an independent, Wisconsin-based ticket broker.  "Ohio State people, I mean, they're storming the place." 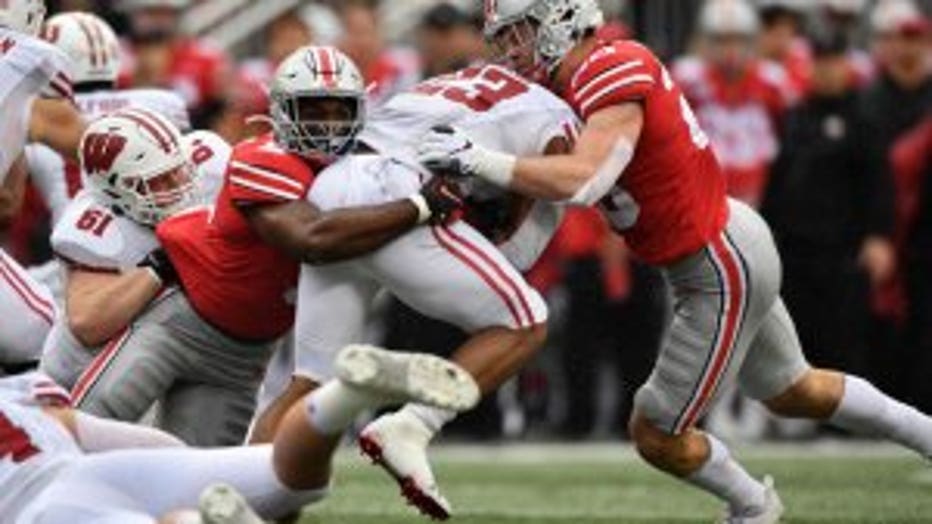 Ticket King says they've sold a decent amount of seats so far -- mainly to Ohio State fans. Ticket prices range anywhere between $50 and $100 and are cheaper on the Wisconsin side.

"I think there's that thing in the back of a lot of people's minds, 'Man, Ohio State is really good,'" said Bryce. "I think there will still be some Wisconsin people down there because the fans are awesome and they travel."

StubHub says there are more than 4,000 tickets currently available -- averaging around $191 each. Both websites remind fans to buy tickets from somewhere reputable. 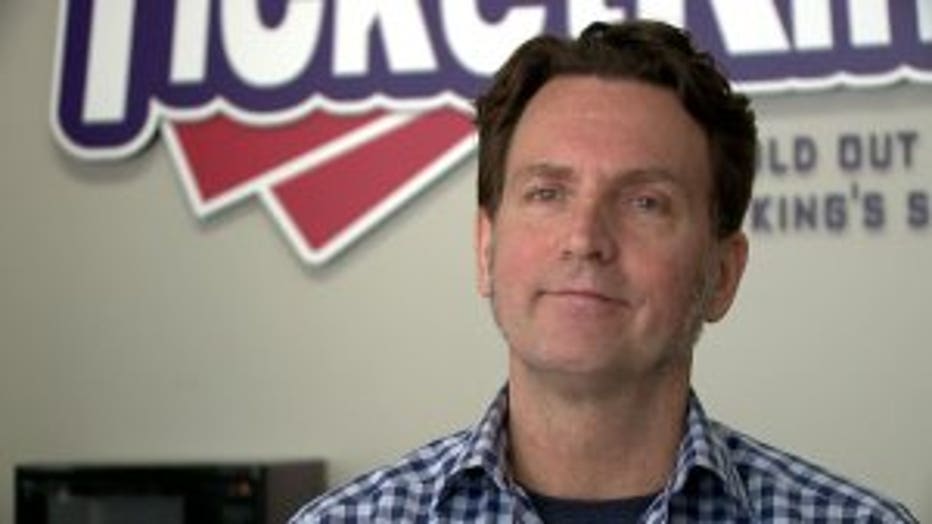 "If someone's offering you great seats on the 50-yard line down on the level at a too-good-to-be-true price, it's probably too good to be true," Bryce said.

The game kicks off Saturday, Dec. 7 at 8:17 p.m. from Lucas Oil Stadium in Indianapolis. If you want to buy tickets: