MILWAUKEE -- Beer, brats, baseball and a parking lot full of baseball fans! It was a recipe for a lot of fun for tailgaters on Opening Day Thursday, March 28 at Miller Park.

If you were one of the thousands of people tailgating on Opening Day, odds are good that you waited all year for things like grilling, eating and maybe a little drinking. 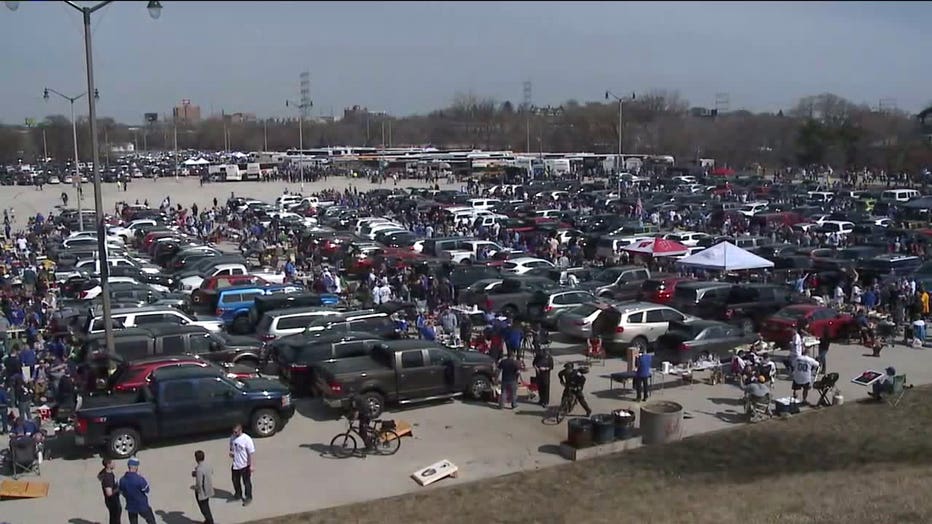 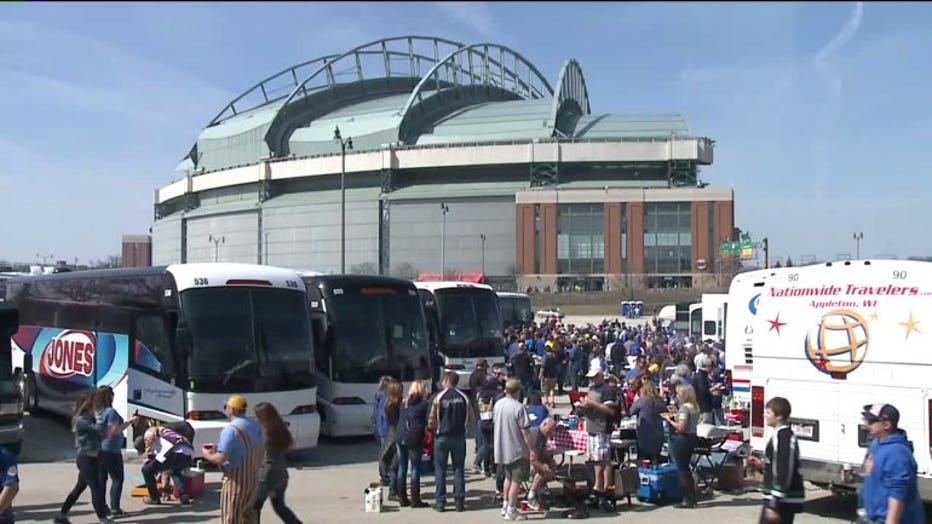 "It's been 15 years now. My birthday is April 2, so I come for my birthday every year," said Veronica Chairez.

For some, partying on Opening Day is a tried and true tradition. 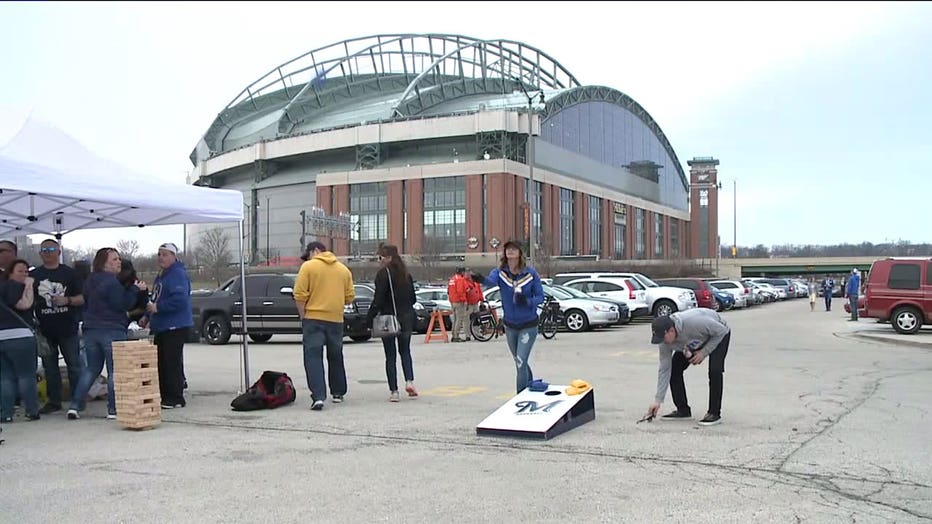 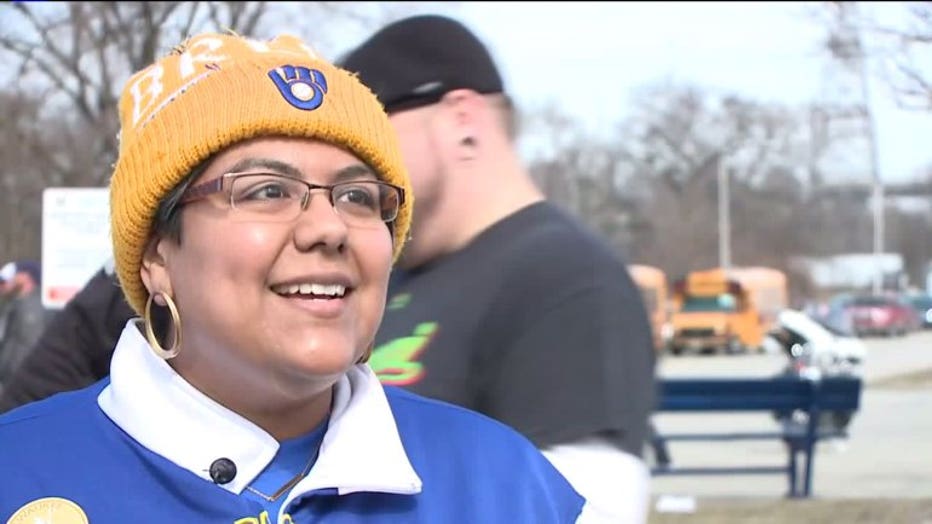 "I'm fortunate enough to have a brother-in-law who owns his own bar, so we come with the bar," Chairez said.

And there was plenty of food too!

Down wind from Chairez grill was a couple from the United Kingdom experiencing their first Opening Day game. 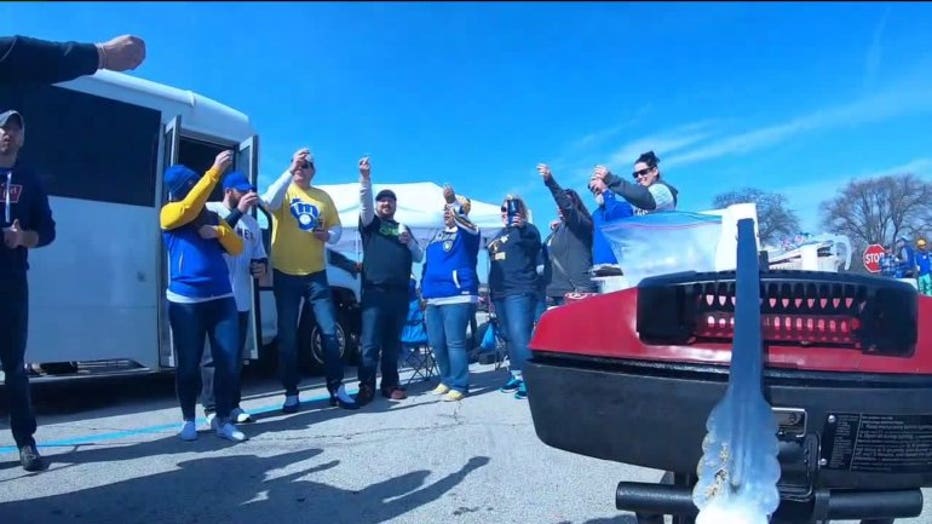 "Coming across the sea to see my best mate who now lives here," said Paul Grosse. "Brilliant. Brilliant. Love it. It's amazing. Love it! There's nothing like this back home."

Also in the parking lot, a "fanbulance" loaded with "emergency spirits" and Wisconsin pride.

Fans having fun on Opening Day

Fans having fun on Opening Day

"We bought an ambulance and transformed it into a fanbulance, we call it," said Terry Vanevenhoven, from Kaukauna. 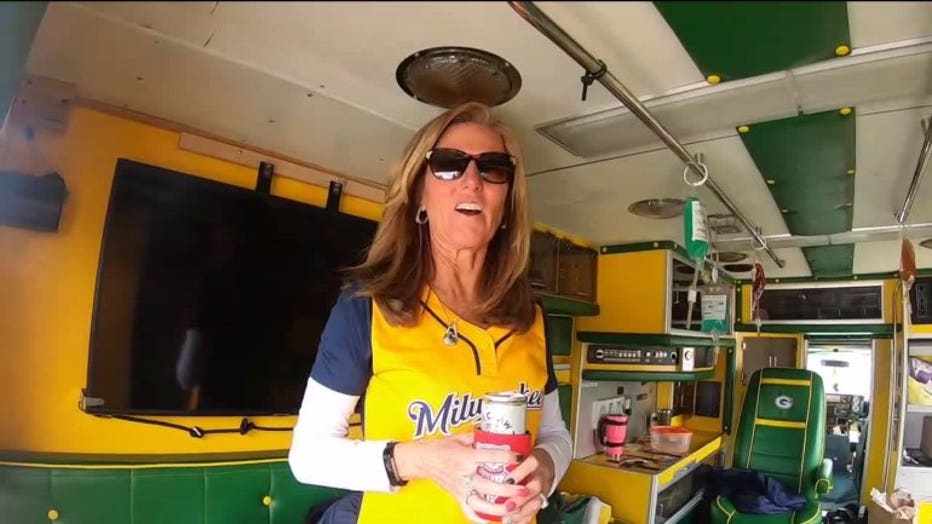 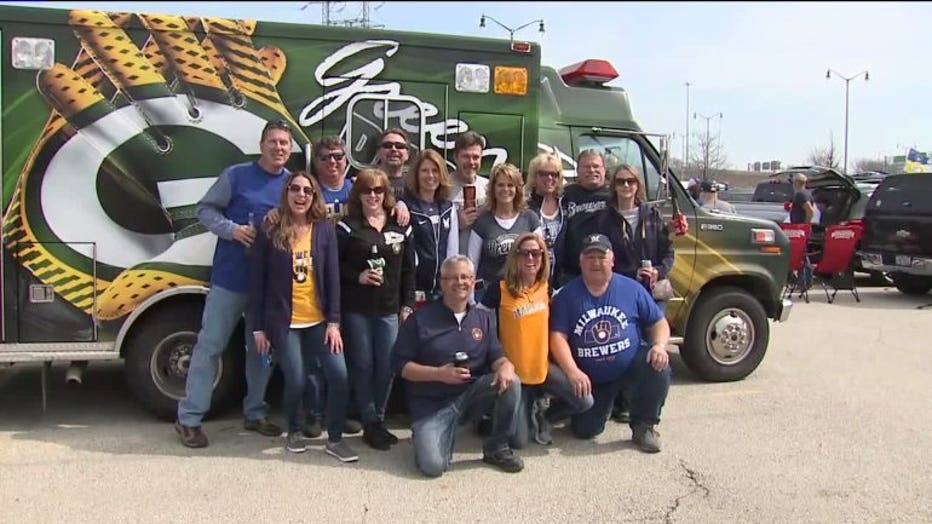 For some, it's a family tradition. 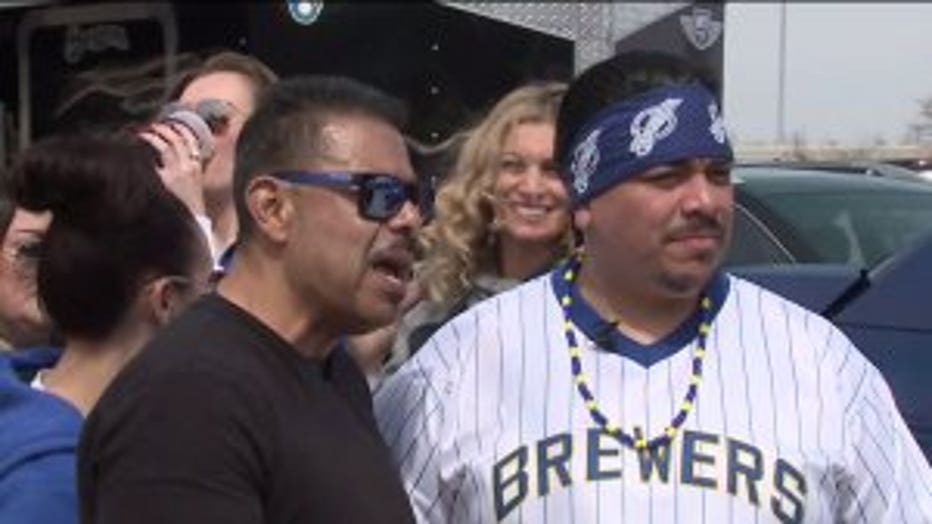 "It's so nice to see my kids when they were young and I think back, now they're grown up and helping me with the grill," said David Belasco, longtime Brewers' fan.

"Just coming here every year with my dad, my brothers, we've been doing it -- it's the one thing we get to look forward to every year," said Jesse Belasco, Brewers' fan.

Whatever drew you to the Miller Park parking lot, the Brewers were happy to have you! They beat the St. Louis Cardinals 5-4. Go Brew Crew! 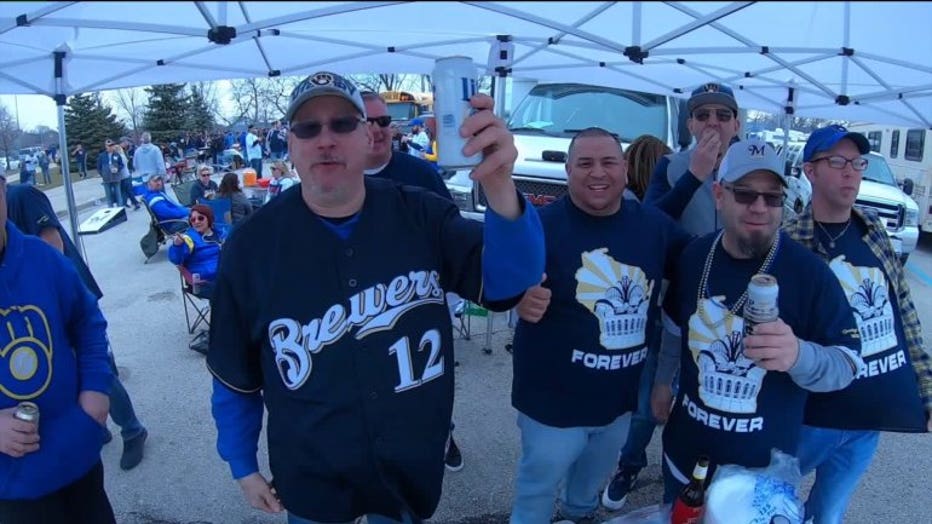