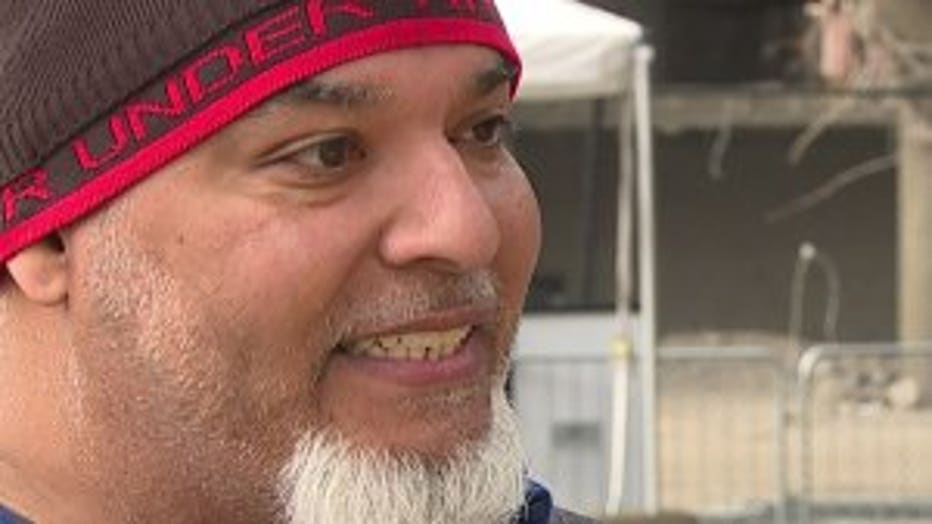 MILWAUKEE -- A new era of basketball for the Milwaukee Bucks is being marked by victories on and off the court. After their Game 5 win over the Boston Celtics at Fiserv Forum Wednesday night, May 8, the Bucks advanced to the Eastern Conference Finals for the first time in 18 years.

"This is great!" said Walberto Gaud. "Milwaukee is literally right now -- we're on the map." 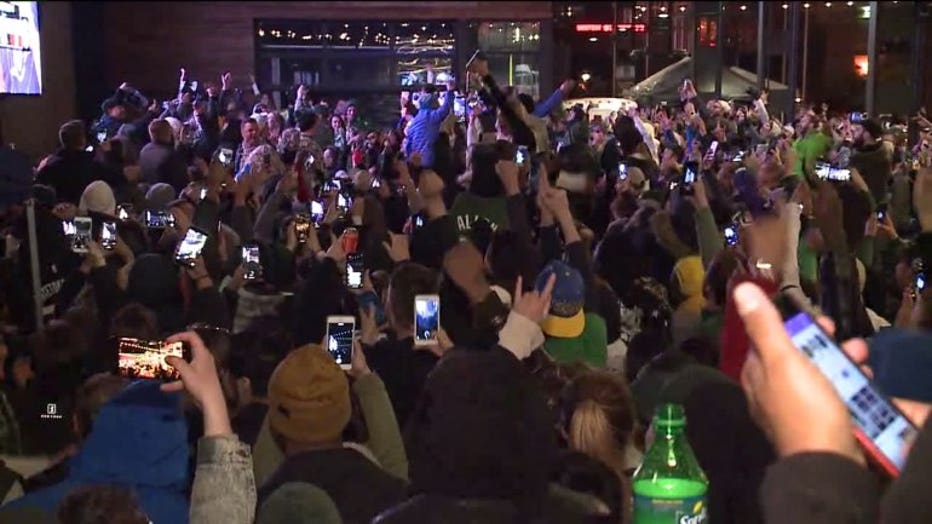 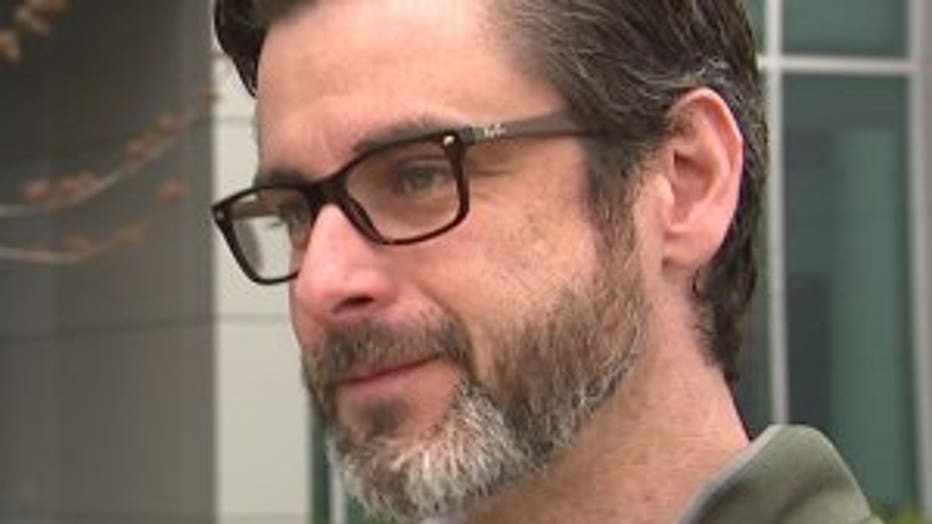 Throughout the NBA Playoffs, fans have gathered in the Plaza -- outside Fiserv Forum -- to watch each game on the big screen while having fun with fellow fans.

"Fans have been incredible this entire run, and, I mean, that amount of support has been breathtaking in a lot of ways," said Dustin Godsey, chief marketing officer for the Milwaukee Bucks.

Pre-game activities and contests have given the crowd something to look forward to on the plaza, as have the new businesses surrounding Fiserv Forum. 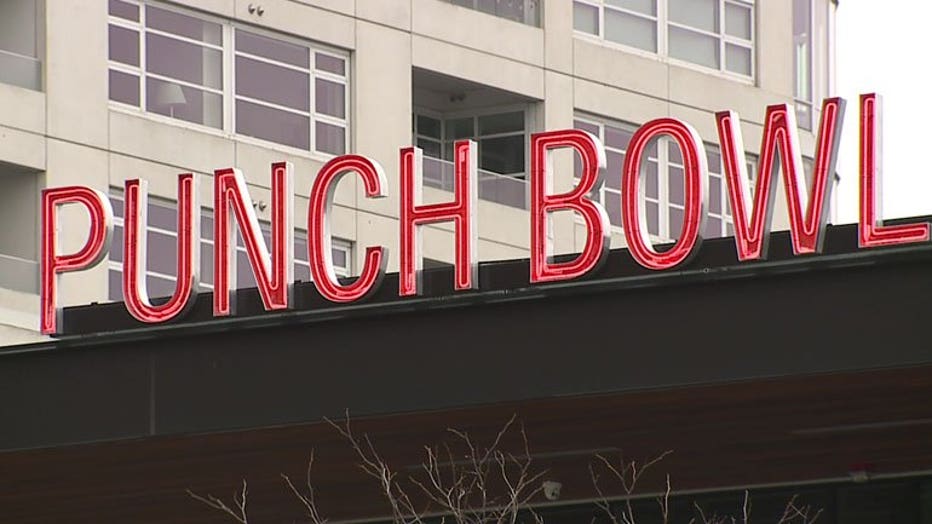 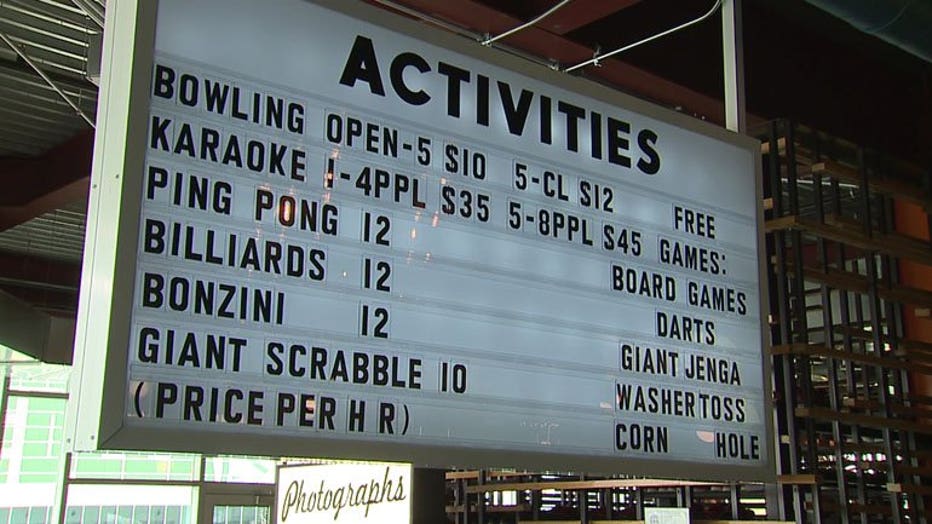 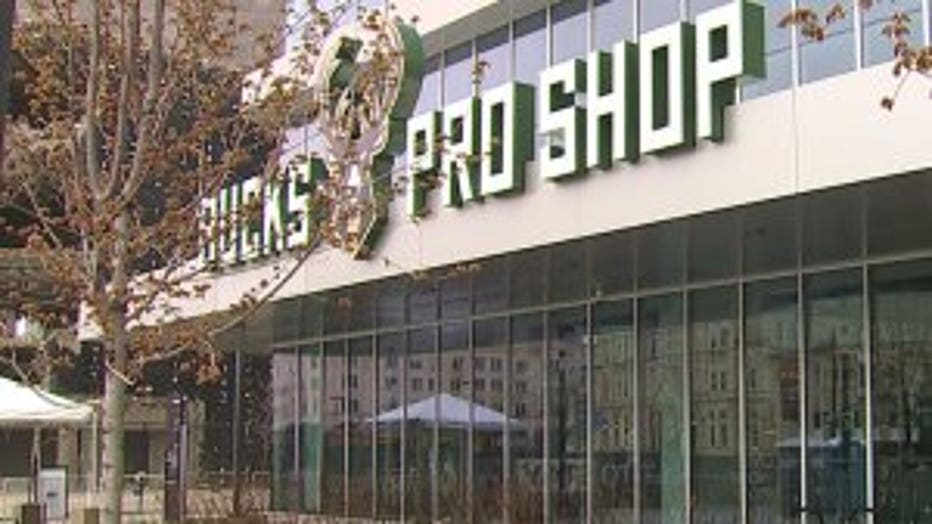 Now fans without tickets to the game still have a place to get in on all the excitement.

"There was a need for this sort of location, and I think as we continue to develop around here, we're just going to see more things build and that entire vision of this become the hub of downtown," said Godsey.

With the Milwaukee Bucks headed into Round 3 of the NBA Playoffs, officials at the Bucks Pro Shop said they plan to roll out another round of merchandise for fans.