“The tip-off event of the season:” Bucks host 4th annual `Fan Fest` ahead of first pre-season game vs. Bulls

"The tip-off event of the season:" Bucks host 4th annual `Fan Fest` ahead of first pre-season game vs. Bulls

MILWAUKEE -- The Milwaukee Bucks pre-season begins Monday, October 3rd when the team takes on the Chicago Bulls at the United Center in Chicago -- and in celebration of the start of the new season, the Bucks on Sunday, October 2nd hosted their fourth annual "Bucks Fan Fest." The big draw was the opportunity to mingle with players -- and watch the team take to the floor for a scrimmage. 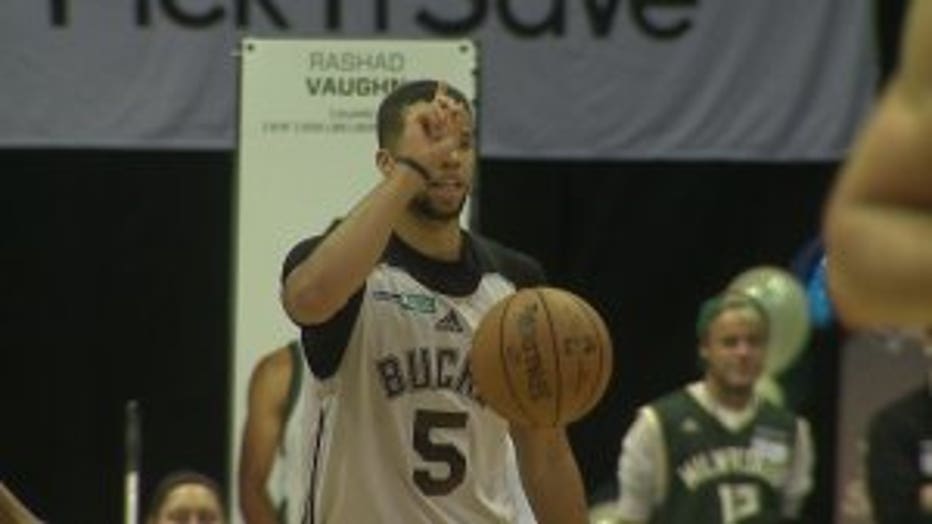 “Hopefully going to have a breakout year. This year is going to be really exciting," Dustin Godsey said.

Fans on Sunday had the opportunity to get their first look at the 2016 Bucks.

"Really the tip-off event of the season," Godsey said.

“I like to watch Giannis -- his emotion," Michael Balderas said. 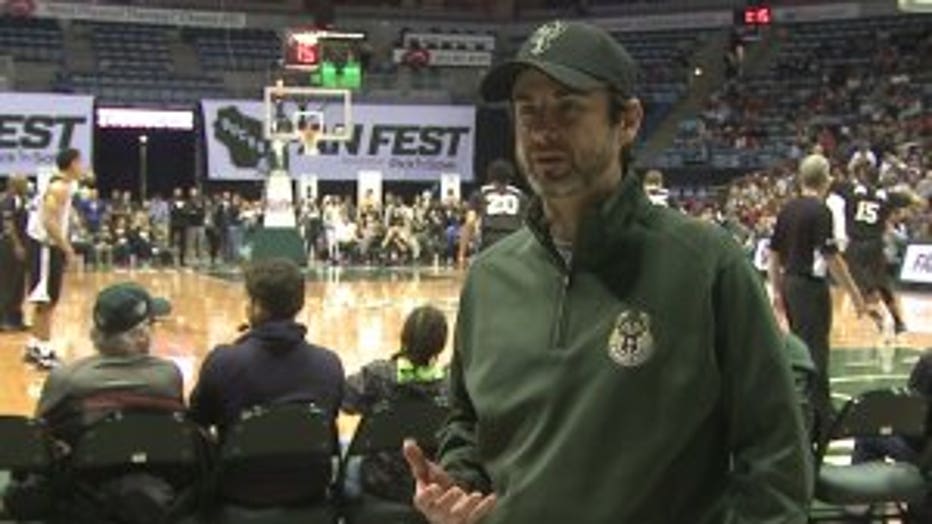 "People are very excited about Matthew Dellavedova, Thon Maker  -- getting to see him on the court for the first time. And then to see Giannis and Jabari after the breakouts they had at the end of last year," Godsey said.

The Bucks in September agreed to a contract extension with Giannis Antetokounmpo -- locking up one of the most versatile players in the NBA.

The Bucks announced the deal on September 19th. 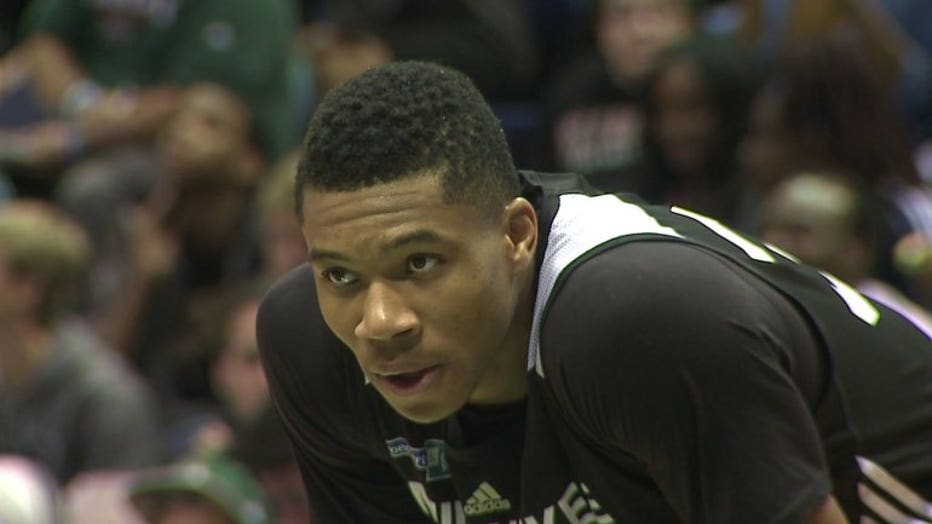 A person familiar with the agreement told The Associated Press that the deal was worth four years and $100 million. The person spoke to the AP on condition of anonymity because the team's announcement did not include financial terms.

The 6'11" Antetokounmpo averaged 16.9 points, 7.7 rebounds and 4.3 assists last season, his third in the NBA. With his length and versatility, he has turned into a matchup nightmare for opponents.

The Bucks see Antetokounmpo and forward Jabari Parker as the building blocks of an emerging franchise. Milwaukee missed the playoffs last season after making a surprise run in 2014-15. 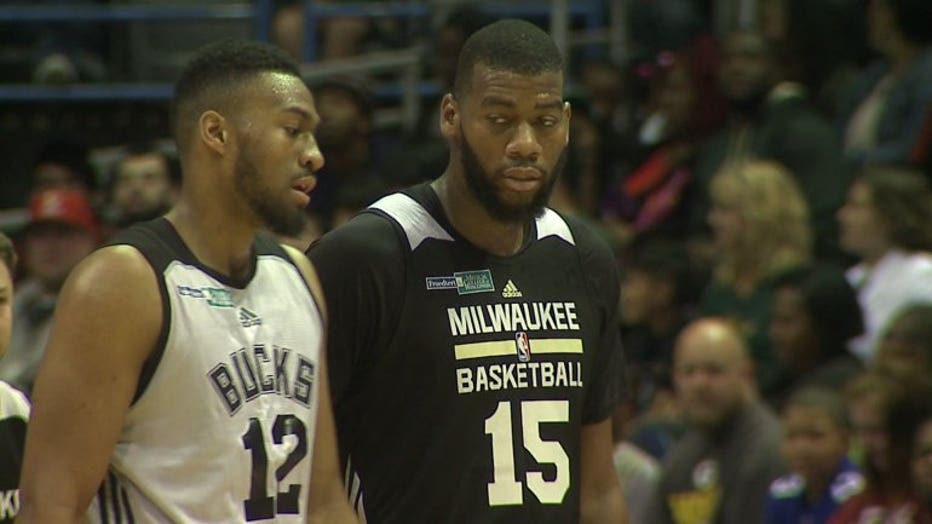 “I just like that he’s been improving on his skills from last year and the year before," Donte Adams said of Antetokounmpo.

Adams said Antetokounmpo isn't the only player he wants more out of this season. 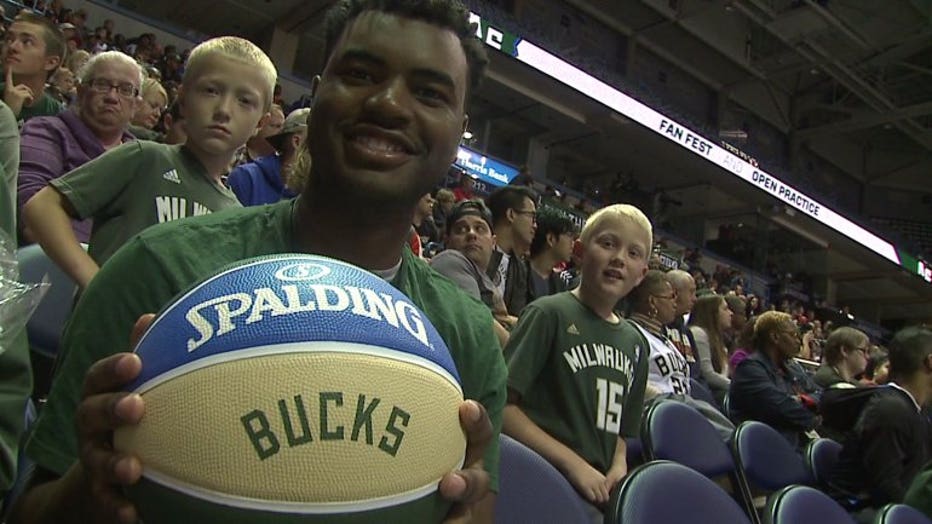 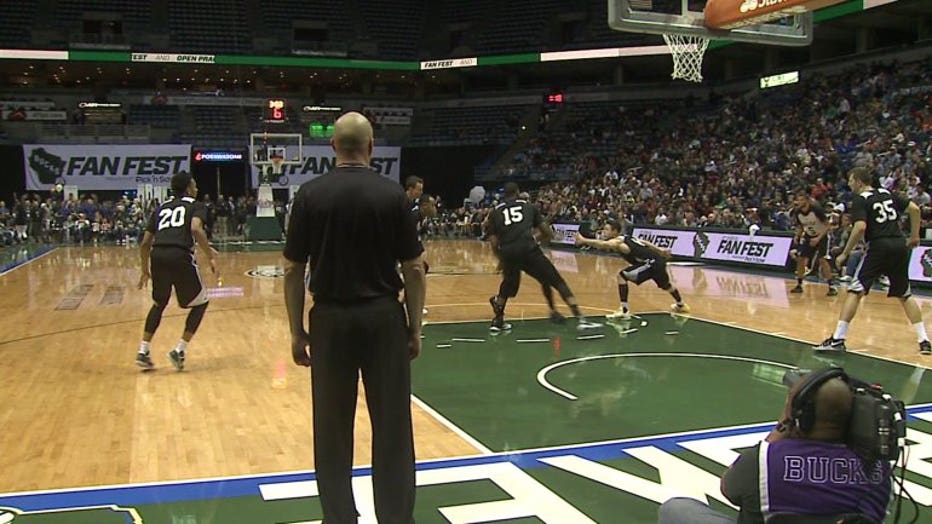 The Bucks will be without guard Khris Middleton this season. He suffered a left hamstring injury that will require surgery, sidelining the team's best outside shooter for about six months.

The Bucks announced the injury on September 21st. Middleton tore the hamstring in a workout.

The 25-year-old Middleton averaged a career-high 18.2 points and 4.2 assists in 79 games last season. He was drafted by Detroit in the second round in 2012 and traded to Milwaukee the following year. 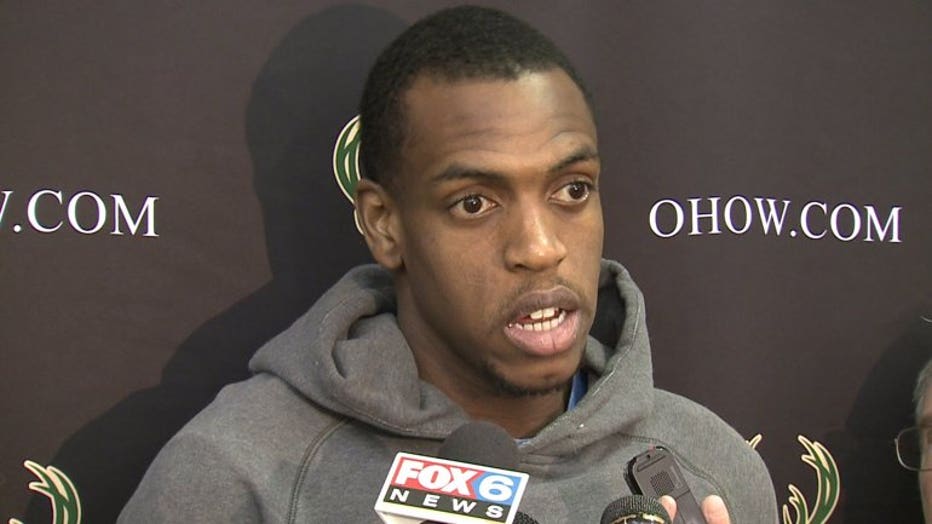 Middleton has blossomed with the Bucks, turning into a key player for a franchise on the rise that was hoping to return to the playoffs this season.

The Bucks vs. Bulls matchup at the United Center Monday, October 3rd is set to begin at 7:00 p.m.! 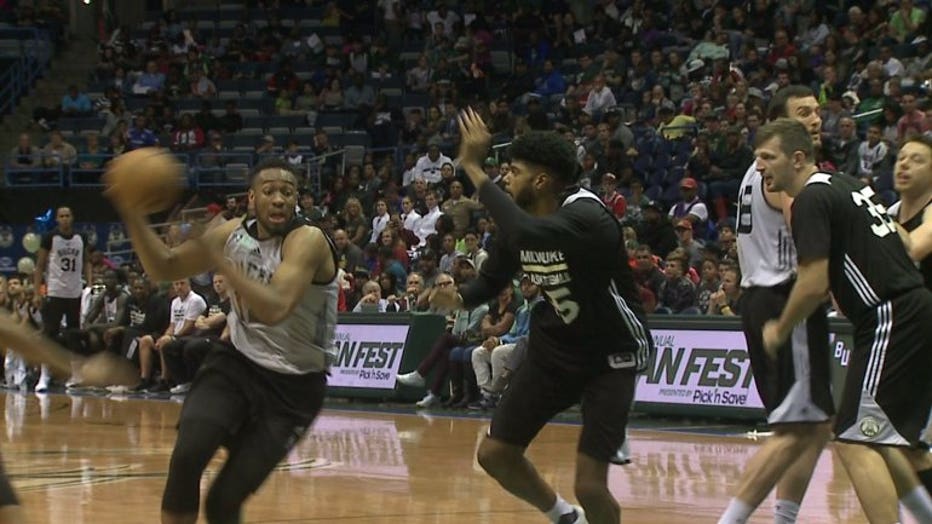