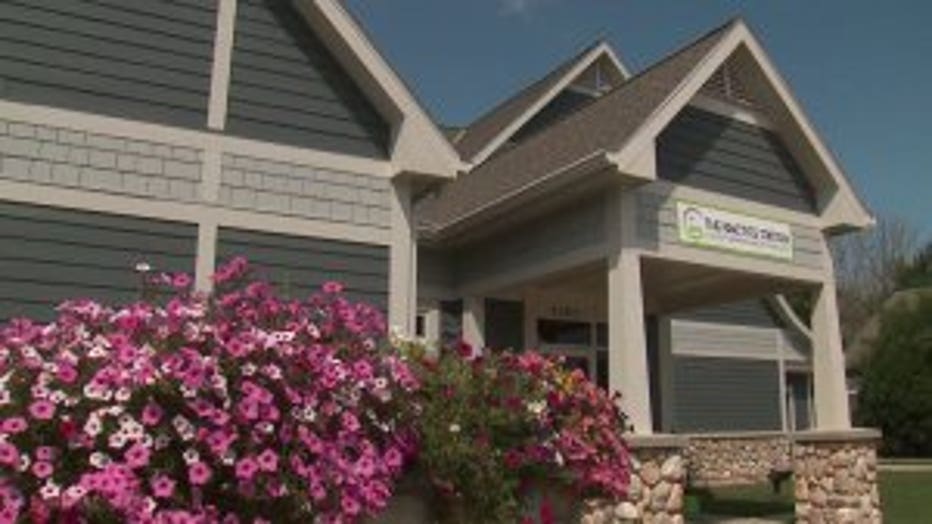 NEW BERLIN -- There's a new place and way for golfers to practice that goes past the driving range.

"It's a hidden gem," said John Bauer with The Practice Station. "It's very secluded, very quiet, very peaceful. The concept is real situational practice -- hitting into real greens with bunkers and trees."

Bauer is the driving force behind the nine-hole course, and transformed it into "The Practice Station" -- located at 4285 S. Sunny Slope Road in New Berlin (near Sunny Slope and Howard Avenue). 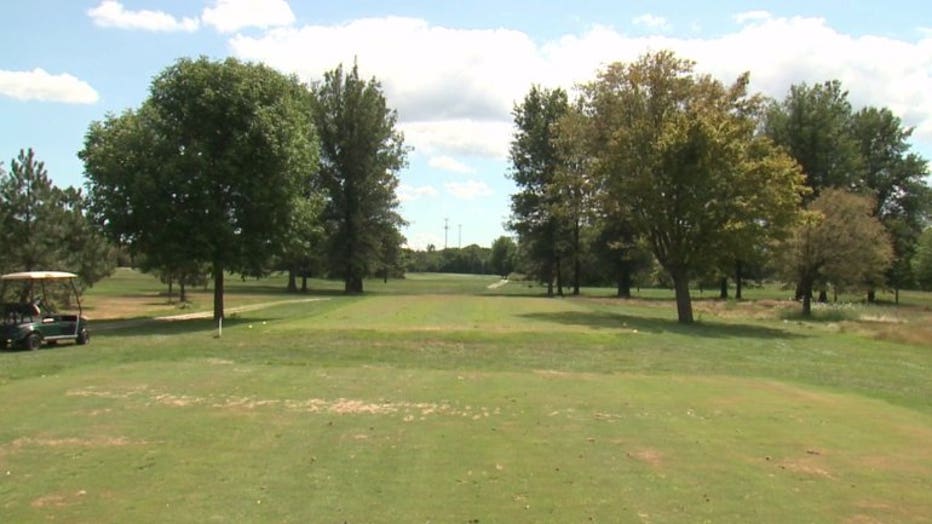 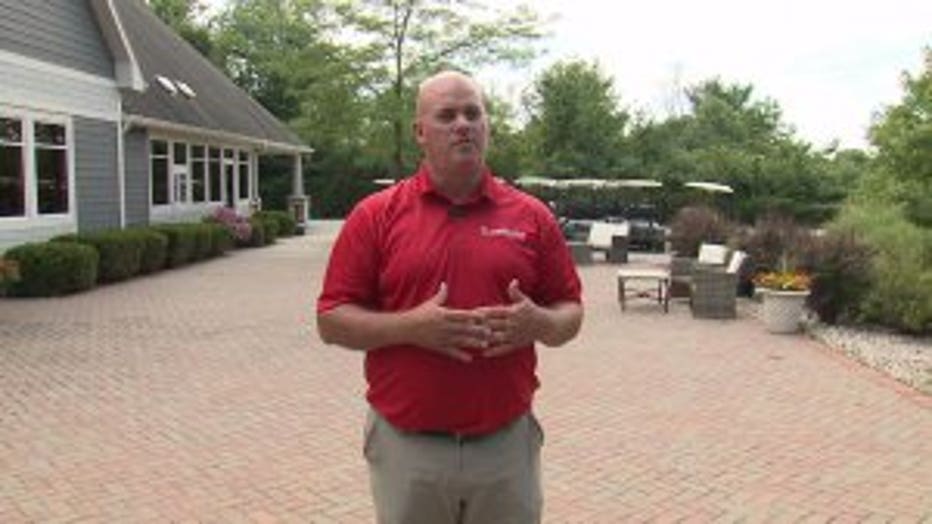 "As a teaching pro, I always wanted my own facility where I could work with my students, where we could do a lesson and then they could go out and work on whatever we worked on during the lesson," Bauer said. 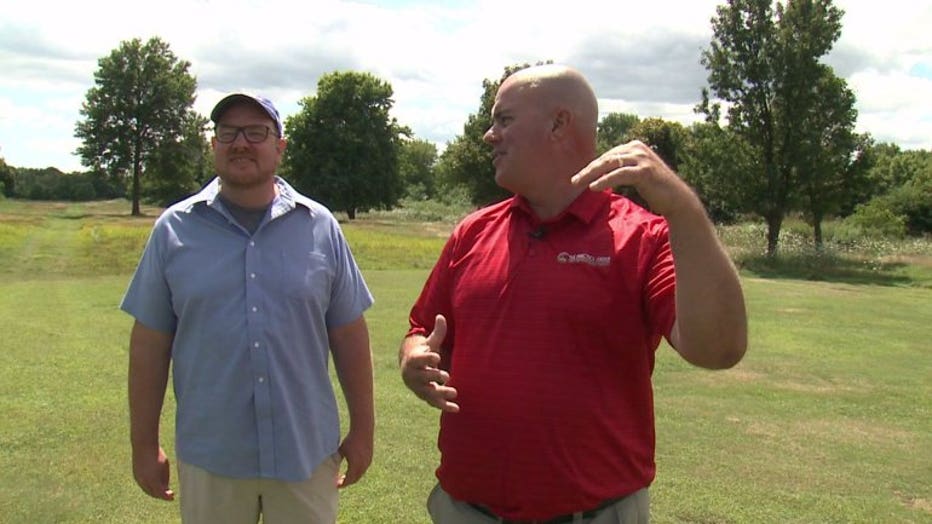 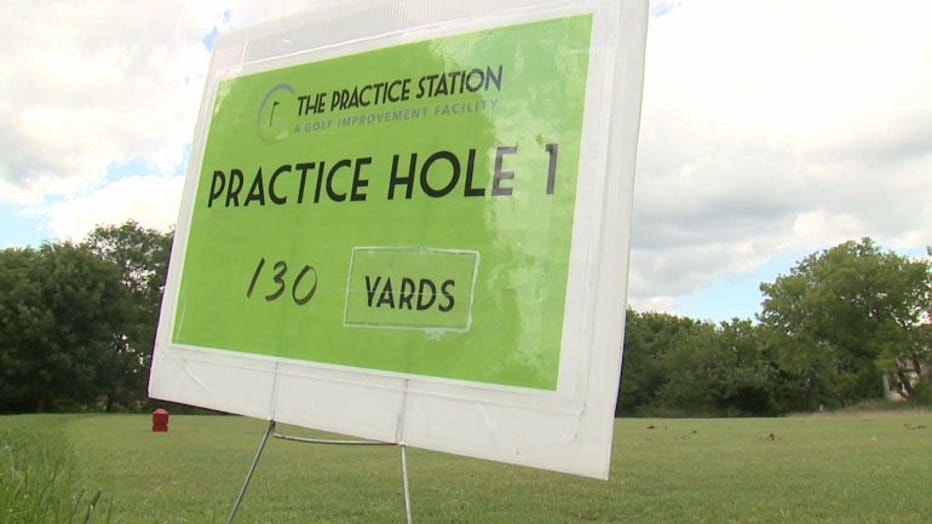 Golfers can work on any part of their game, from hitting off the tee... 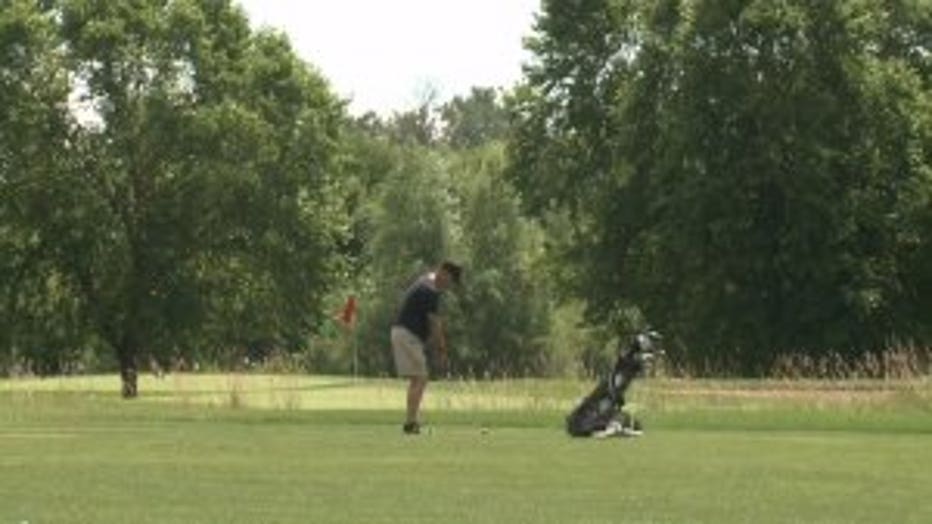 "You can hit driver, fairway woods, long irons, right through the trees," said Bauer. "It just gives people a real good perspective, and then when they get out on the course, and it's a little tighter, they've done it before. They've seen it, and they are not intimidated by it."

"We can go out of the thick stuff, over trees, under trees, around trees," said Bauer. "Today it's set at 86 yards, hitting over a bunker, so kind of a challenging shot."

To approaches with obstacles...

"Some people like the trees there," said Bauer. "Some people don't, but what we found, the majority of people actually want them there, so gives them that challenge of having to hit over them, and they can still see there ball land. I want the rough to be a little bit longer here. I want the shots to be tougher. Again, not to be annoying, but to challenge golfers and make them better."

Which challenges the golfers want is up to each individual. 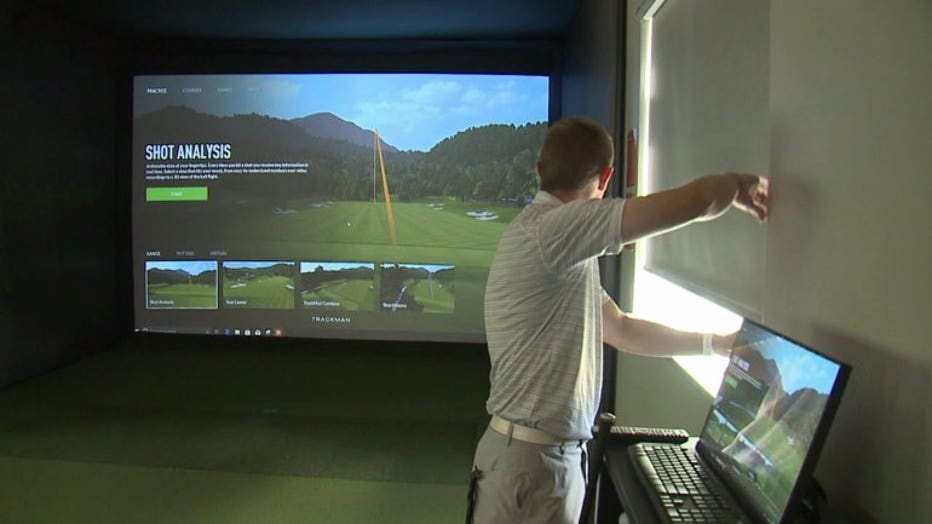 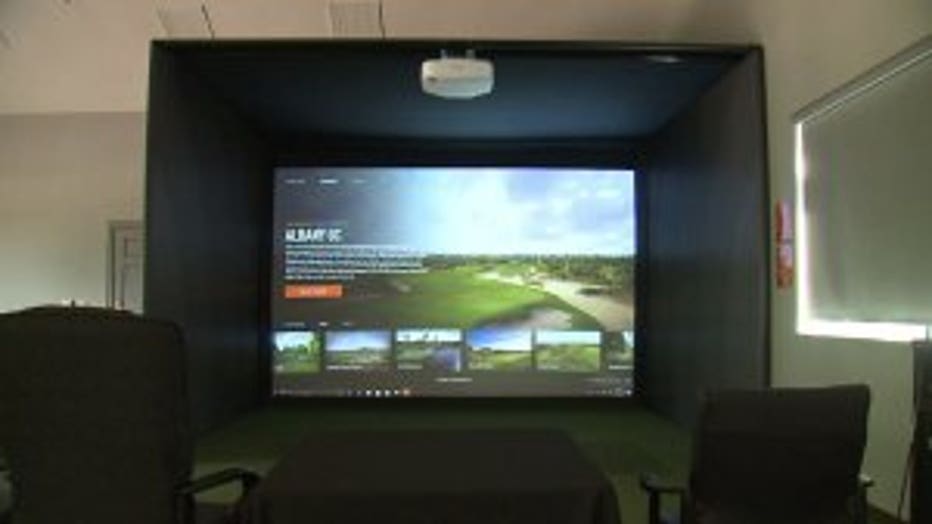 It gives the golfer course experience.

"It's just a beautiful place, a quiet place, where you can work on your game," said Bauer.

Bauer is adding a driving range that will have heated bays to practice, along with a golf simulator inside. It will be open year-round. Golfers can buy buckets of balls or a membership, and they pick up all the balls in The Practice Station. 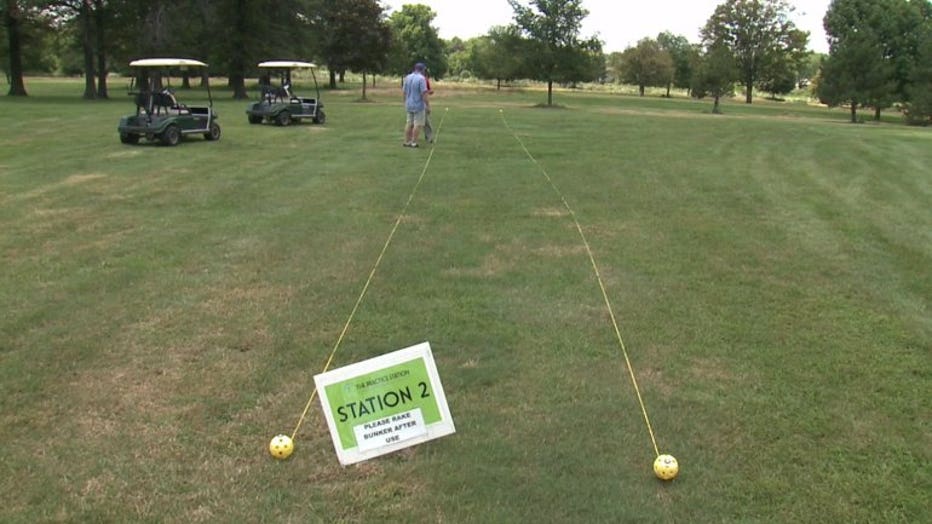