HARTFORD -- The weather in Wisconsin might not always be on par with other states when it comes to golfing, but the state's courses have garnered a lot of attention and great events.

Spring in Wisconsin isn't always the best for golf, but come summer, the state shines. 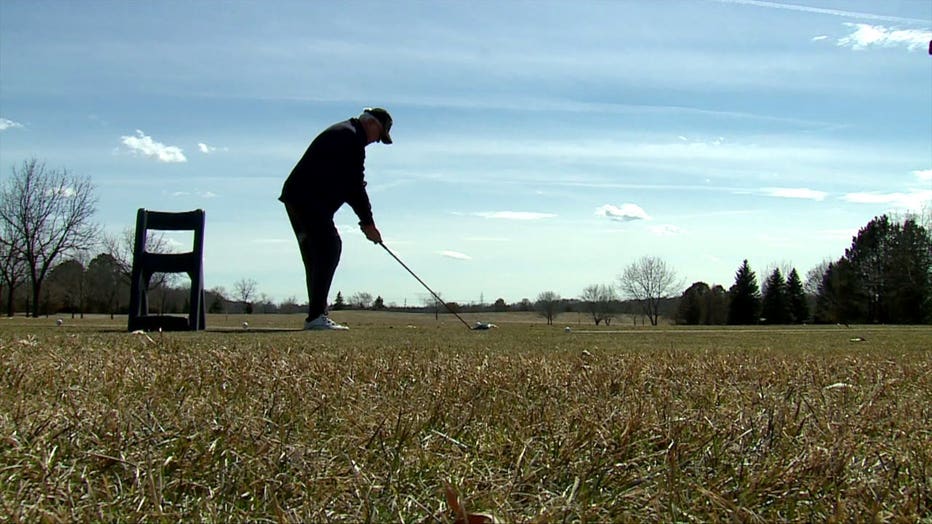 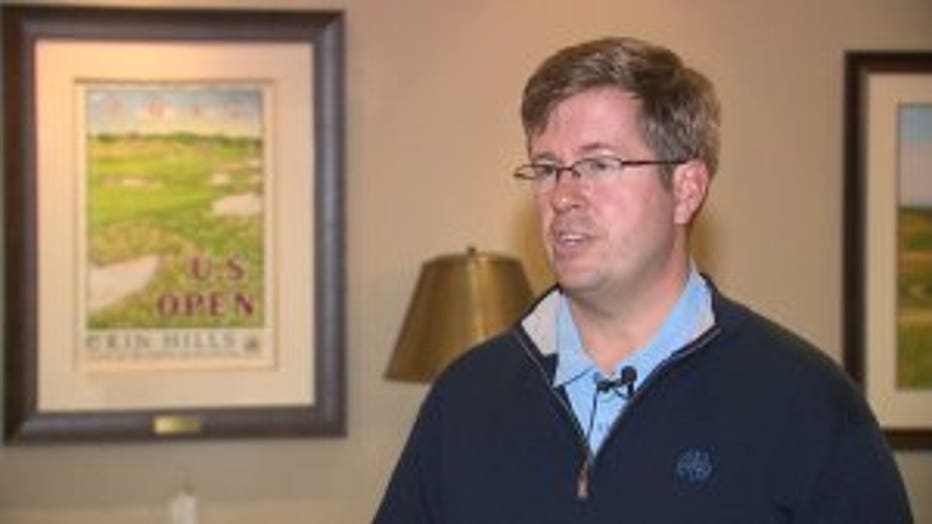 "With Sand Valley and Erin Hills and certainly Whistling Straits, Destination Kohler, it is right up there in the world of golf, with the most in-demand destinations that there are," said Jason Mengel, director of the 2020 Ryder Cup.

The Wisconsin courses are in demand for some pretty important tournaments as well. 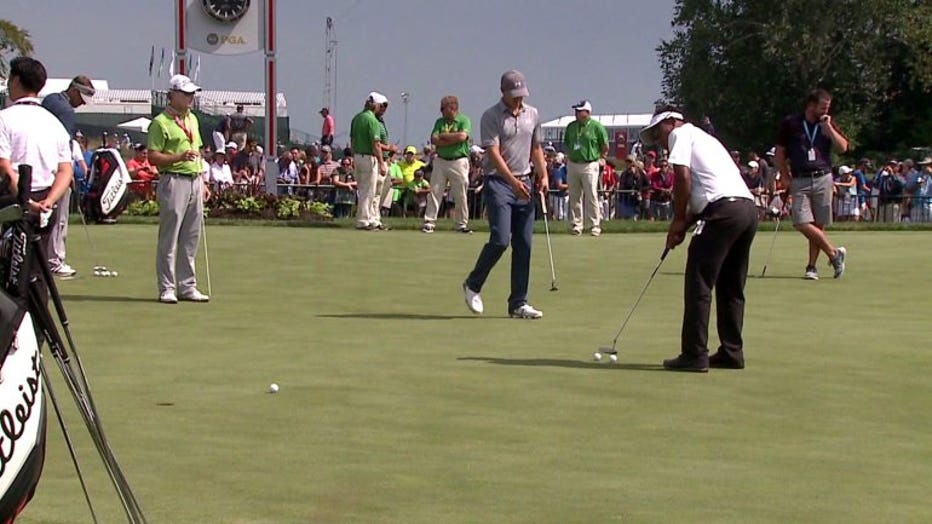 Two years after hosting the U.S. Open, where Brooks Koepka picked up his first major, the USGA is coming back to Erin Hills for a couple more big tournaments -- first the 2022 U.S. Mid-Amateur. 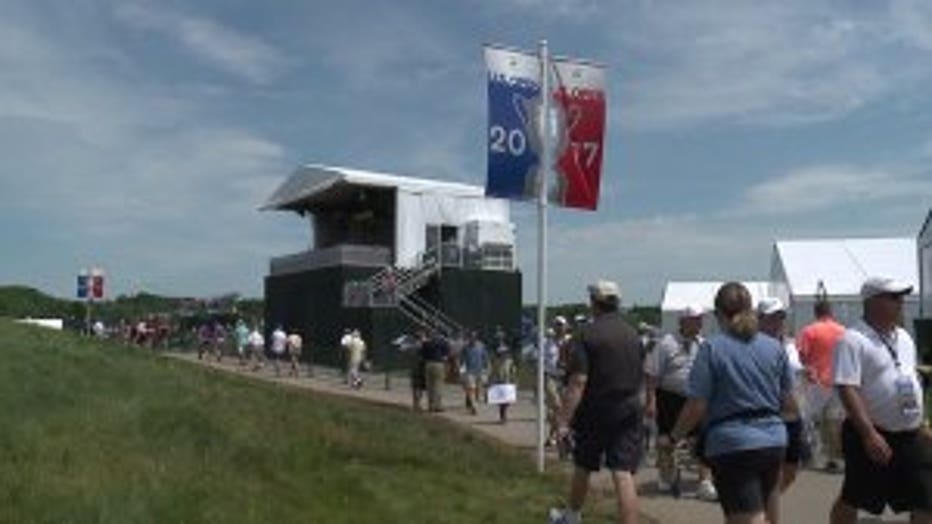 "The winner of the U.S. Mid-Amateur is invited to the play in next year's Masters, and, as well, is exempted all the way into the next year's U.S. Open," said Morrissett.

"It is the most prestigious championship in international women's golf, so that's a huge honor for us to be hosting that. To see the game's very best playing here will be fun," said Morrissett.

Before those tournaments, the world will be watching what's going on in Kohler, Wisconsin. 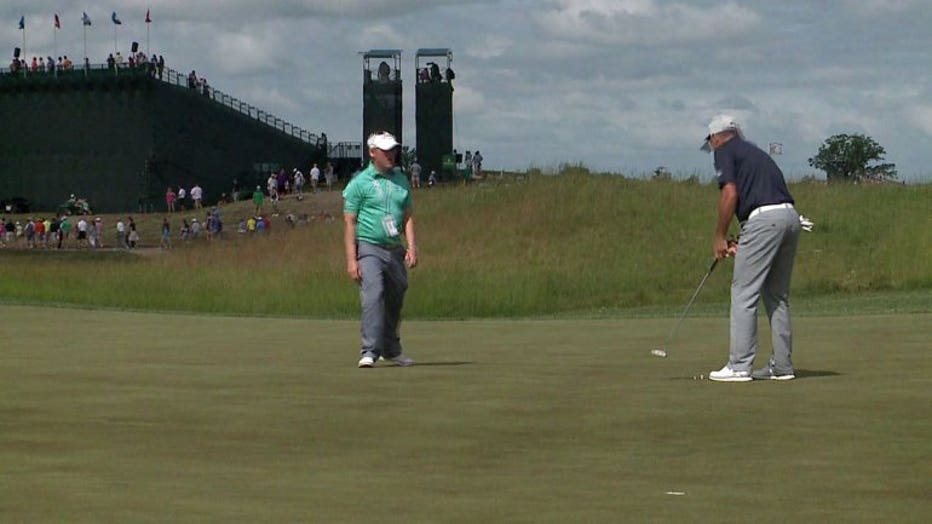 "It is an in-demand sporting event," said Mengel. 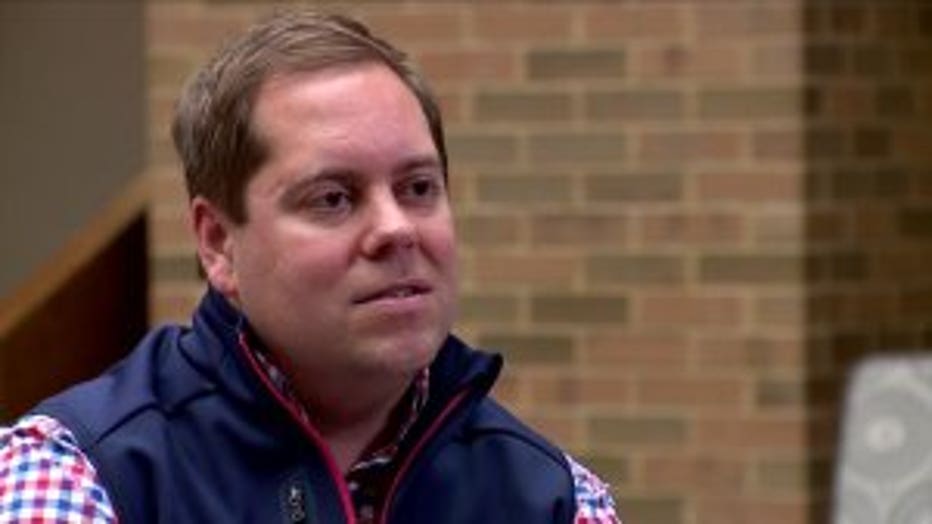 The Ryder Cup is coming to Whistling Straits.

"It all goes back to the vision of Mr. Kohler and Pete Dye, first with Blackwolf Run and Whistling Straits, and to think of, years later, what they would've drawn out on that napkin, and going back, would now be hosting their fourth PGA of America partner event, and it led to a U.S. Open at Erin Hills, and now the U.S. Women's Open going there. It's a great time to be a golf fan in Wisconsin," said Mengel.

"Wisconsin's reputation as such a strong golf state just continues to grow and grow, and this just reinforces that the fun for Wisconsin golf does not end after the Ryder Cup next year," said Morrissett.

The Ryder Cup will be at Whistling Straits in 2020. To register for a chance to win tickets, CLICK HERE.