The road is the home of Dr. John Bryant Community Center, where Butler first picked up a basketball.

Butler says the honor is a dream come true and shows if you put your mind to something, work hard, and dream big you can achieve anything.

He was also honored during Racine's Juneteenth day celebration.

"So what I will say to any young person, when you follow me on social media, if you follow me in life, my hashtag is always 'seeing is believing' because I will tell you you can do anything," said Caron Butler, former NBA star. 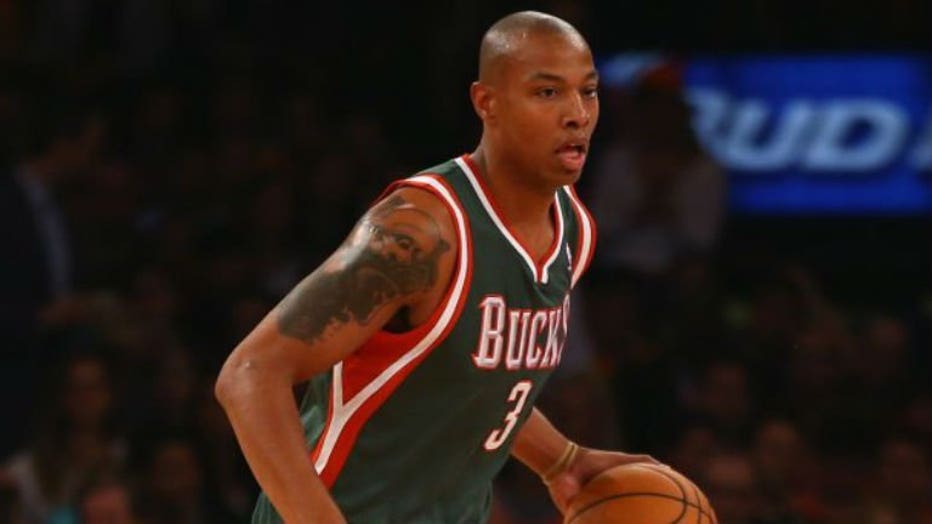 NEW YORK, NY - OCTOBER 30: Caron Butler #3 of the Milwaukee Bucks in action against the New York Knicks during their game at Madison Square Garden on October 30, 2013 in New York City.

Juneteenth Day is an annual celebration of culture and freedom. This year, Butler says the community "showcased black excellence at its finest."